Stunning but startling, photographer envisions the beautiful reefs of the future – made from junk and plastic

Meant as a warning of the threat to the world’s coral reefs, photographer Alicja Wróblewska has caused a splash with her striking, brightly-coloured compositions of reused plastic items.

Coral reefs form an underwater ecosystem characterised by their diversity of life, something that has seen them dubbed the “rainforests of the sea”. However, a large share of the earth’s coral reefs are threatened by human activity, with serious implications for marine biodiversity. An estimated 90% of reefs will be under threat by 2030, and all of them by 2050. 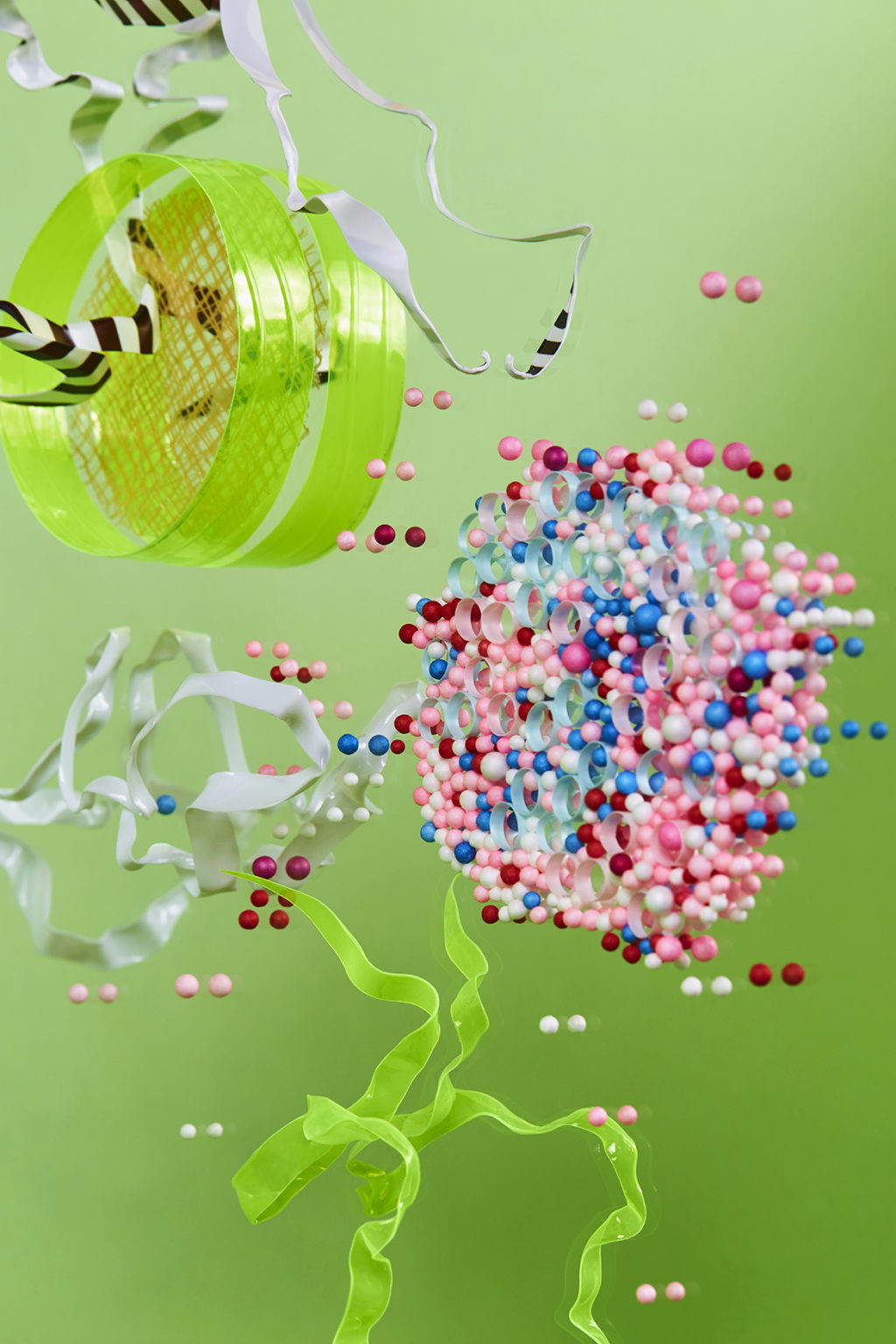 Bottles, straws and food packaging were all used to build her reefs of the future.Alicja Wróblewska

As Wróblewska puts it on her website: “Tropical forests, including the Amazon, are just one lung of our planet. We do not realize that the other lung, without which the balanced functioning of the Earth is not possible, are the oceans.” 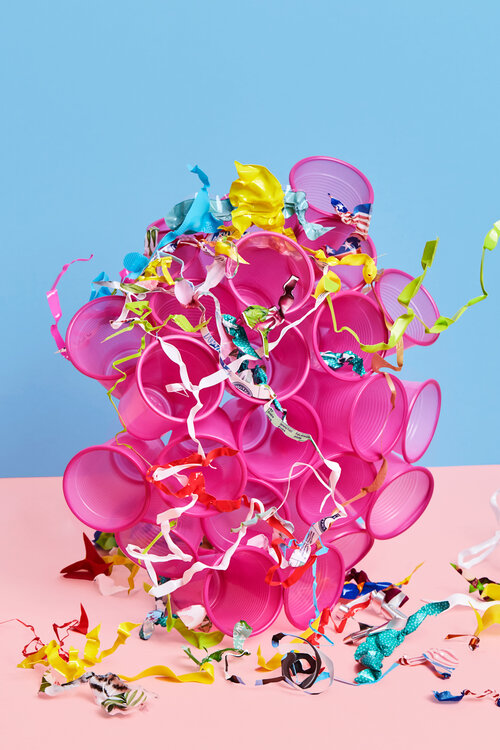 For Wróblewska, her project represents the vision of future coral reefs.Alicja Wróblewska

The visual artist and photographer studied at the Jagiellonian University in Kraków and at the Institute of Creative Photography at the Silesian University in Opava, in the Czech Republic. Her work has been shown at exhibitions in Poland and abroad, including, in the past year, in Germany, Finland and Belarus. It has also featured in publications ranging from the British Journal of Photography to Vogue Polska. 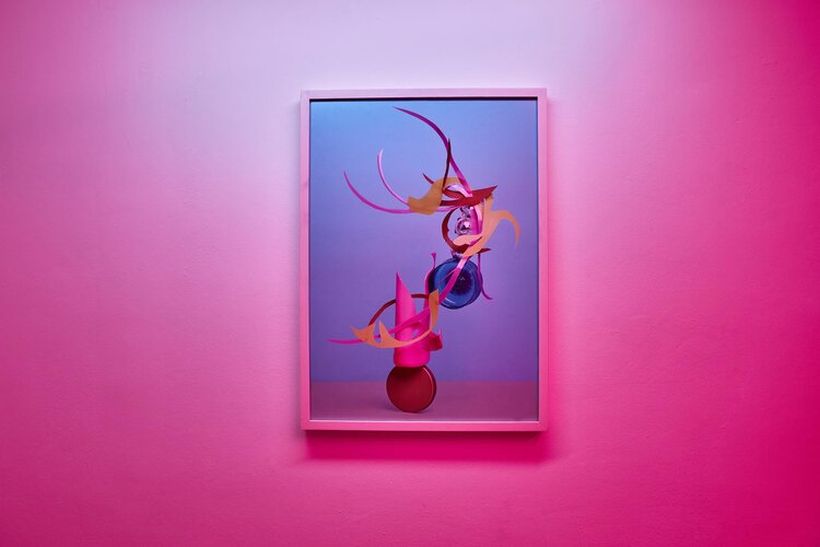 “They were, intentionally, created to be beautiful and colourful,” says Wróblewska, “but their beauty is just an illusion.”Alicja Wróblewska

In her work, she uses various media – including photography, sculpture, analogue and digital collage – to broach timely topics such as the human impact on the environment, climate change and the extinction of ecosystems.

She explores alternative future scenarios, using modern materials (mostly plastic and paper) to create organisms, such as plastic coral reefs, that could one day replace the natural ones that live in the ocean. 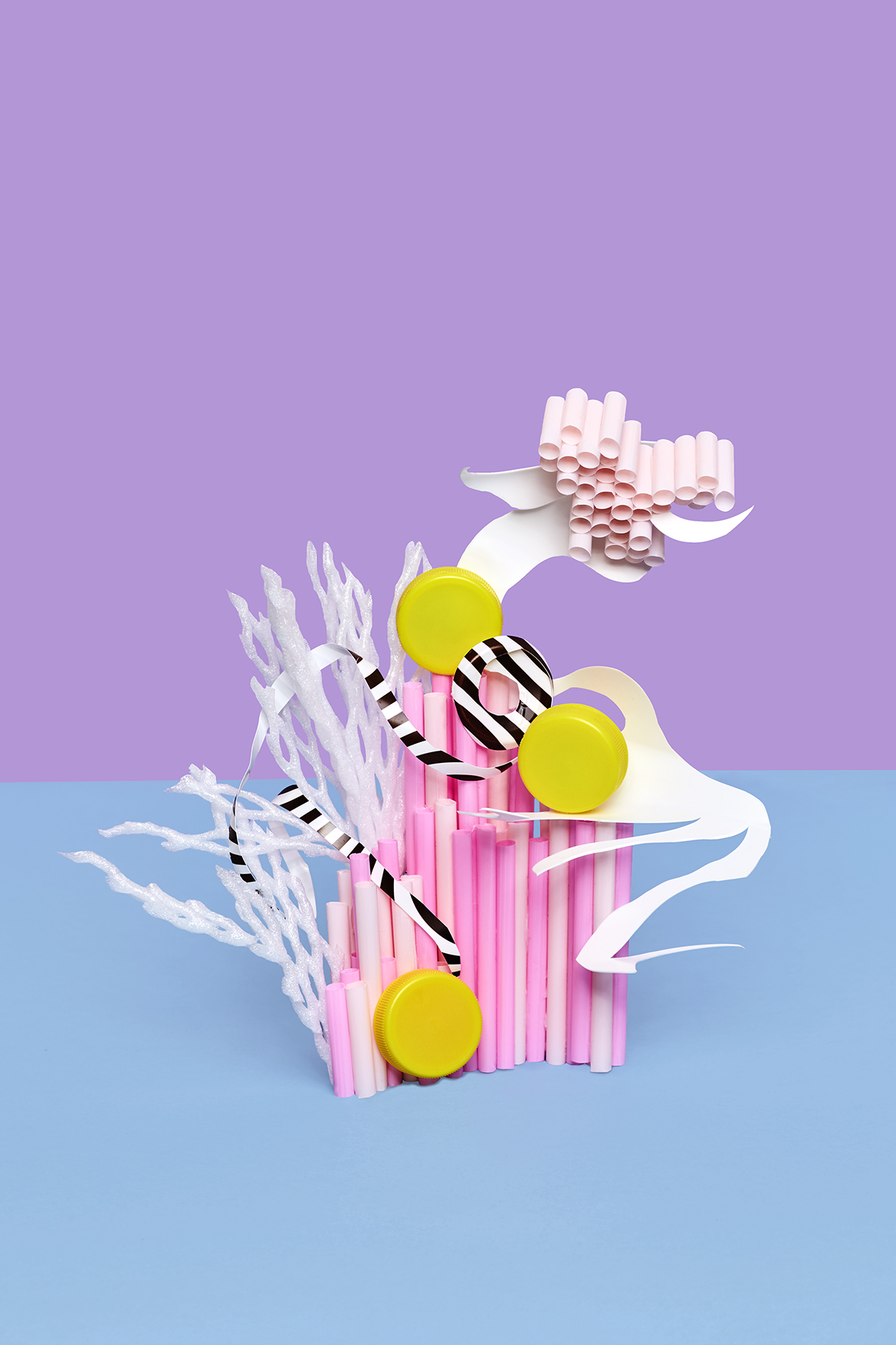 “Plastic beauty,” adds Wróblewska, “is superficial and temporary with no life in it.”Alicja Wróblewska

For one of her projects, Reef, Wróblewska photographed compositions that she made out of disposable plastic items, such as bottles, straws and food packaging – all of them recycled – which she says “represent the vision of future coral reefs”. 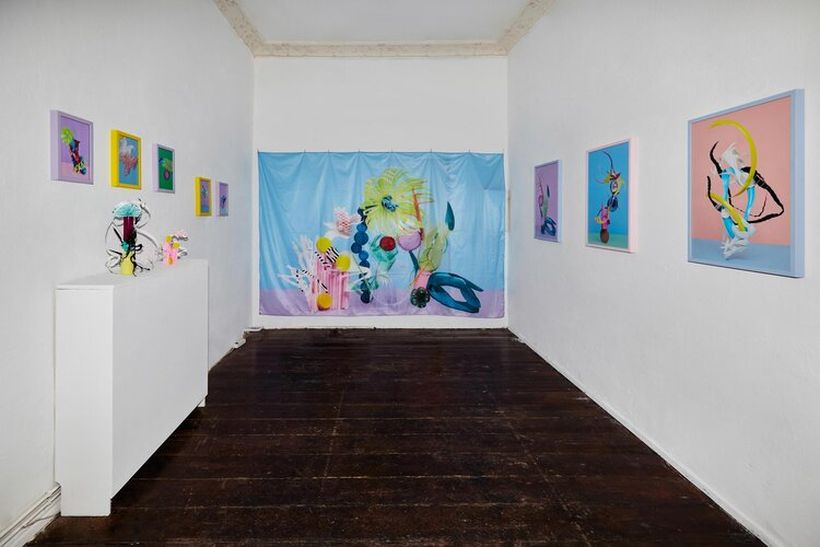 She explains: “They were, intentionally, created to be beautiful and colourful (reflecting the colours of natural reefs) but their beauty is just an illusion. Plastic beauty is superficial and temporary with no life in it.

Mind-bending! Snapper uses beer cans and sewage pipes to take puzzling pics of the paths of the sun

Waste not, want not: the book showing Poles the path to a life of less waste