Study finds Poles come top when it comes to honesty

Poles are amongst the most honest people in the world, according to new scientific research on the subject of honesty.

The study, carried out by an international team of scientists, put Poland in the top 10 of the countries studied when it came to reporting lost wallets. 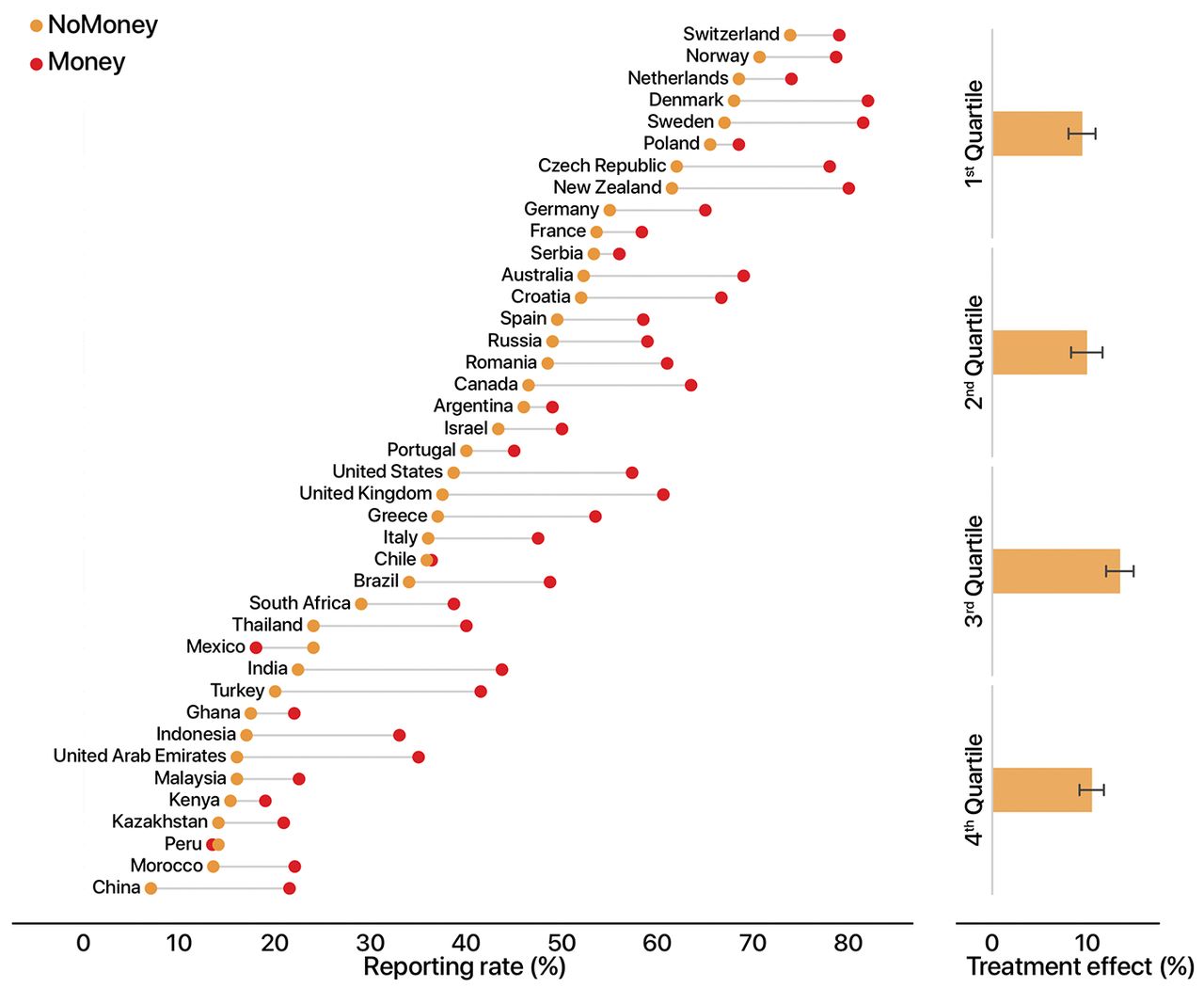 Share of wallets reported in the NoMoney and Money condition by country.science.sciencemag.org

The researchers observed the reaction of people from 355 cities across 40 countries when finding wallets that had no money inside or wallets with money.  The wallets were transparent so those who found them could easily see what was inside without having to open it to investigate. They found that in only in Mexico and Peru did people report an empty wallet more than a wallet with money inside. 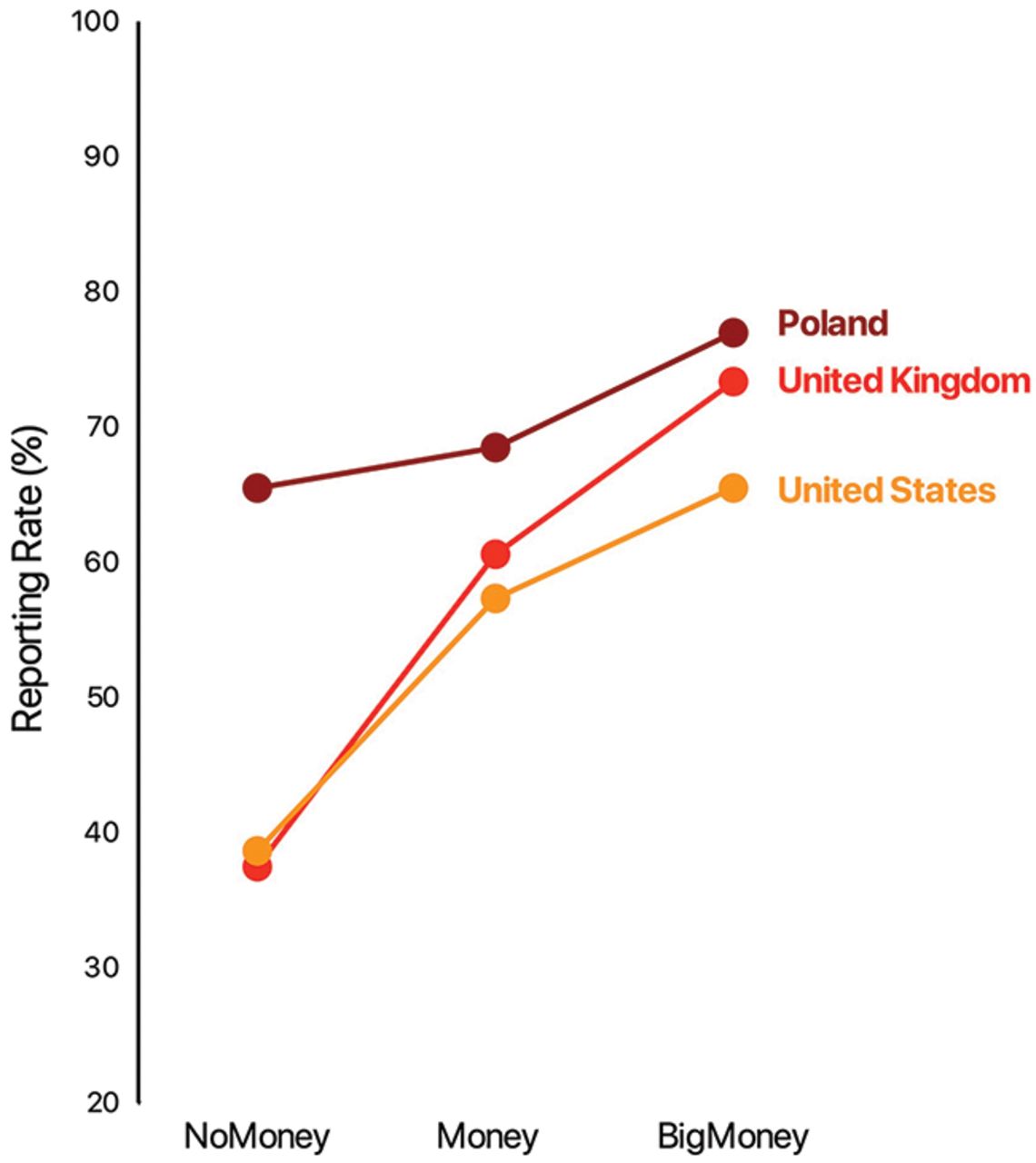 Reporting rates as a function of monetary stakes.science.sciencemag.org

The researchers poled the general public about the expected outcome and most predicted that as the money in the wallet increased the number of people reporting the lost wallet would decrease. The inverse was true in almost all countries however, with an increase in reporting the lost money and the wallet as the value inside went up. 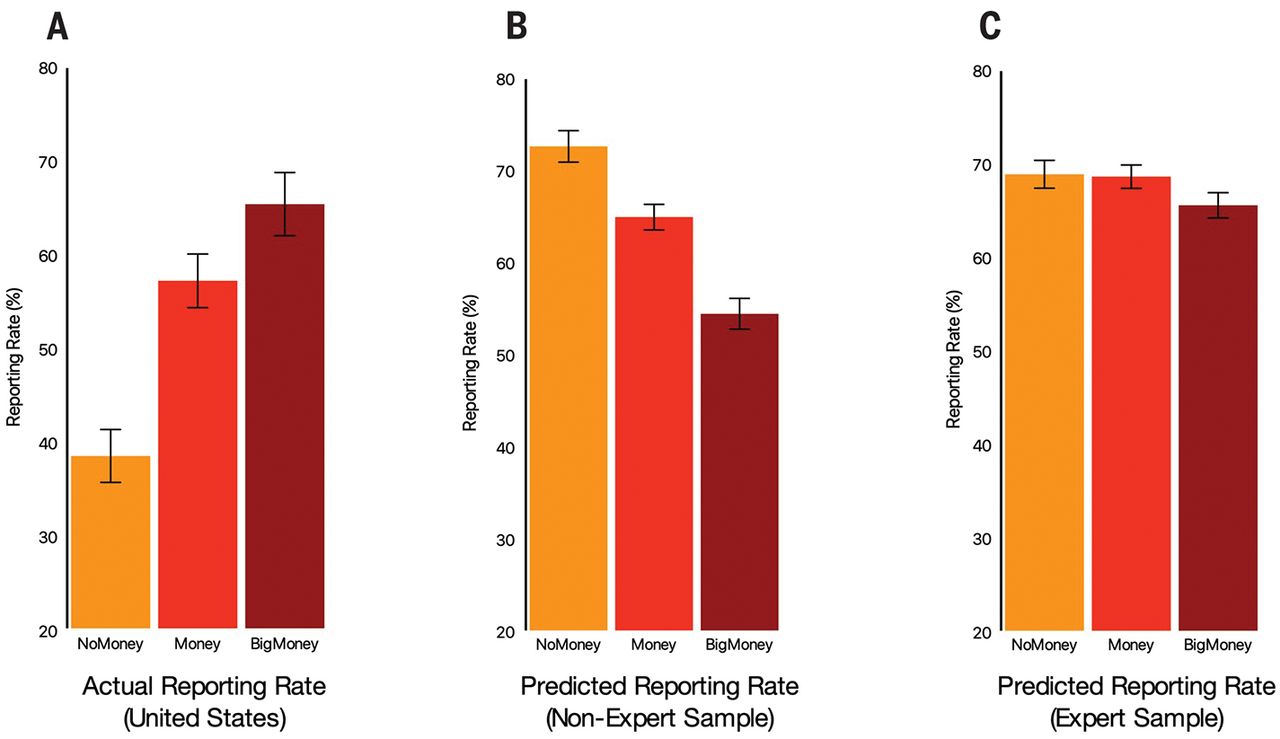 More than 90 percent of Poles fear rise in unemployment - survey

Berlin to honour the 12,000 Poles who took part in the Battle of Berlin

Poles stranded in Afghanistan return to Poland by military plane