Strangest war in history? Seventy-one years ago today Poland declared WAR on its old friend Japan - and it lasted for 16 years

On this day in 1941, the Polish government-in-exile in London sent a declaration of war to Japan.

Curiously, the Japanese politely refused Poland’s offer, suggesting that the proposal was not entirely serious.

Although the two sides never came head to head in major battle, the state of war continued until 1957, making it one of the oddest wars of the turbulent 20th century.

Poland’s declaration of war was all the more curious as it didn’t declared war on the two states that attacked it in 1939 – the Third Reich and the Soviet Union, but rather on Imperial Japan, a country with which it had no specific conflicts and had even enjoyed fruitful cooperation and warm relations with, even after 1939.

Polish-Japanese cooperation began at the beginning of the 20th century when during the Russian-Japan War, Polish independence activists cooperated with Japanese intelligence against Russia. When Poland regained its independence, this cooperation continued to flourish. 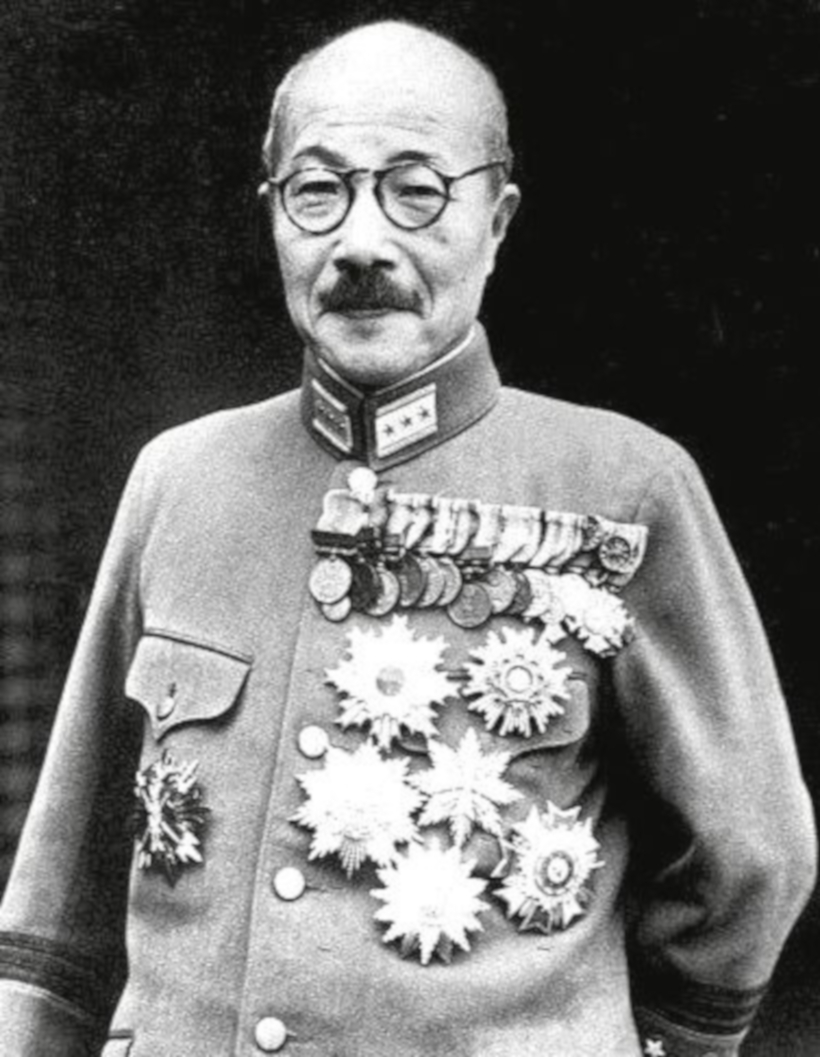 After receiving the declaration of war, Japanese Prime Minister Hideki Tojo clearly had no intention of taking up the gauntlet and replied: We do not accept Poland’s challenge. The Poles, fighting for their freedom, only declared war on us under pressure from the United Kingdom.Public Domain

In 1919, when a Japanese officer came to Warsaw, he offered the following reasons for strengthening military cooperation: “Since you managed to preserve your language and culture during the partitions, you must have a proper family structure and appropriate rules for bringing up children […[] important values for you are: respect for traditions and rules, remembrance of your deceased ancestors and the principles they profess, faithfulness to their homeland.”

This romantic view of the Poles’ national character may have come from Major Yasumas Fukushima, who in the late 19th century travelled through Polish lands on horseback. He reported on his impressions about Poles with particular enthusiasm and was impressed by the Royal Castle and the tragedy of the partitions, as well as the uprisings. Based on his reports the song Memory of Poland was written, which at the beginning of the twentieth century was a huge hit in Japan and aroused sympathy for Poles.

The Japanese supported Poland's efforts to join the League of Nations. In return, Poles were sent to Japan to break Soviet radio signals, which the Japanese had been struggling with for over a year. It took the Poles just a few weeks and they later successfully rained Japanese radio intelligence specialists. 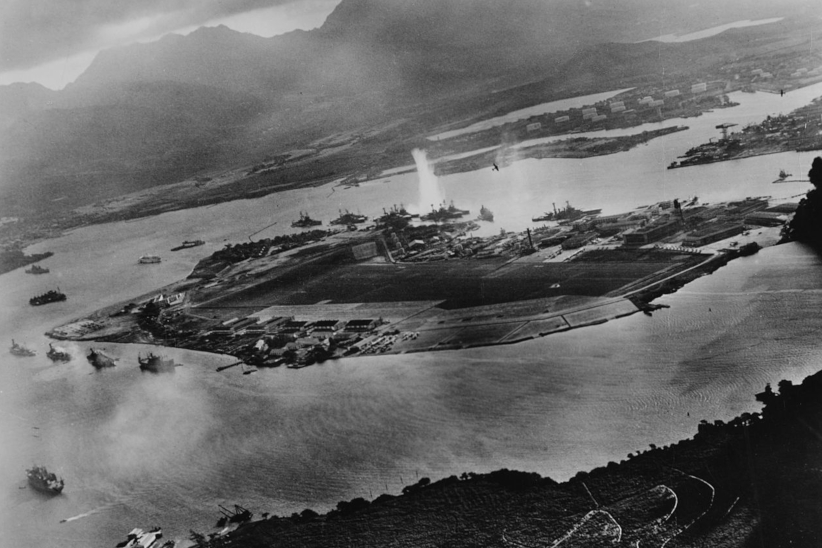 The attack on Pearl Harbour turn the allies against Japan.Public Domain

After the outbreak of World War II, cooperation continued to flourish and was even extended. A Polish espionage network was created at the Japanese embassy in Berlin, and Polish agents and diplomats travelled on passports provided by the Japanese. In Tokyo, the Polish embassy functioned normally.

It was only firm pressure from the Germans that forced the Japanese to close the embassy in October 1941. However, Poles continued to be equipped with Japanese diplomatic passports.

Everything changed, though, after the Japanese attack on the USA at Pearl Harbour, Hawaii, on December 7, 1941.

The United Kingdom immediately declared war on Japan along with its dominions and allied governments in exile, including Belgium, the Netherlands and the French National Liberation Committee. Venezuela, Colombia, Egypt, Mexico and Greece also broke off diplomatic relations.

On November 11, Władysław Sikorski's government fell into line and declared war on Japan, which it did with reluctance. 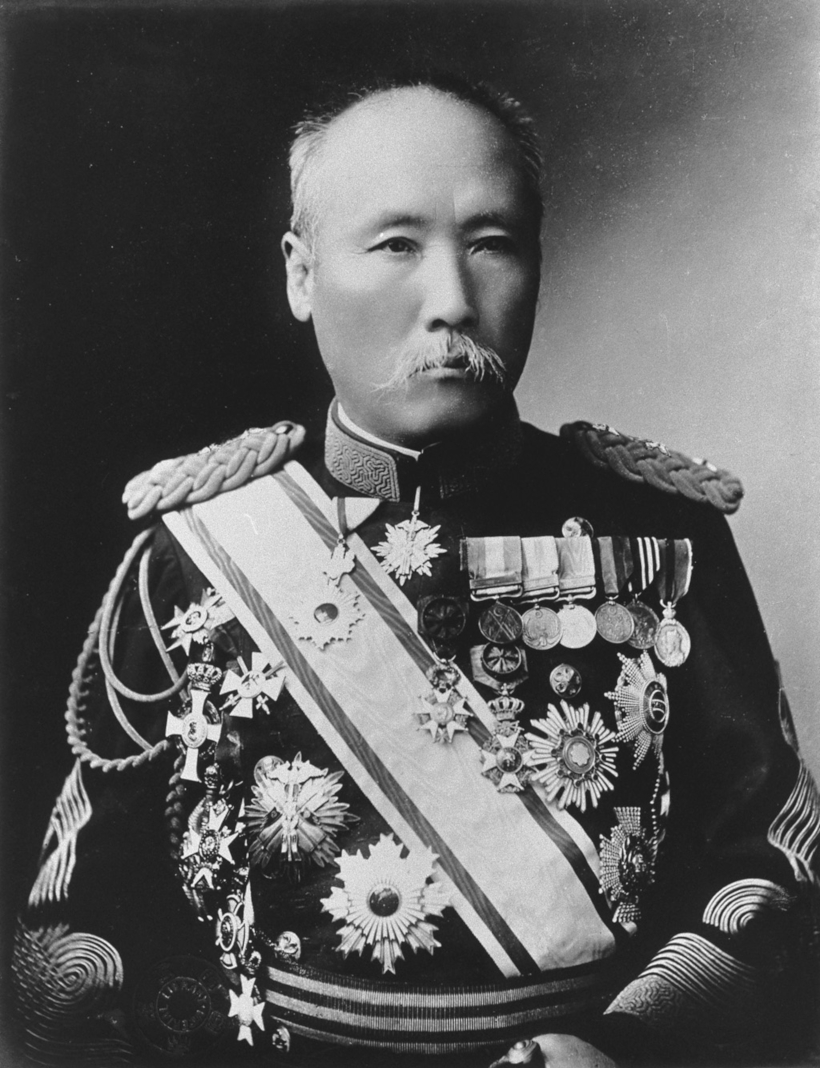 In the late 19th century, Major Yasumas Fukushima travelled through Polish lands on horseback. He reported on his impressions about Poles with particular enthusiasm and was impressed by the Royal Castle and the tragedy of the partitions, as well as the uprisings. Based on his reports the song Memory of Poland was written, which at the beginning of the twentieth century was a huge hit in Japan and aroused sympathy for Poles.Public Domain

Tokyo's reaction was rather curious. Japanese Prime Minister Hideki Tojo clearly had no intention of taking up the gauntlet, when he remarked: “We do not accept Poland’s challenge. The Poles, fighting for their freedom, only declared war on us under pressure from the United Kingdom.”

Despite the state of war, cooperation between agents continued. Polish spies continued to move around Europe using passports provided by the Japanese, and the exchange of information about the USSR and Germany continued.

Although the war remained on largely on paper, some Poles did fight the Japanese, albeit under the flags of other states. Fighter ace Witold Urbanowicz, famed for his heroics in the Polish 303 squadron, was sent to the US to drum up support from Poles living in America. He soon managed to get himself into the elite Flying Tigers squadron serving in China, where he recorded at least 6 kills against Japanese fighters.

This ended a 16-year war that perhaps deserves to be called the strangest war in the history of both these nations.