Energy provided by wind turbines surpassed 30 percent of the energy delivered to the Polish Power Grid for the first time over the weekend, thanks to the destructive power of Storm Sabina.

While the storm caused transport chaos green energy enthusiasts were rejoicing as the amount of energy provided by the clean, renewable source of power passed previous thresholds. The surge in energy generation also caused the volume of imported energy to drop. 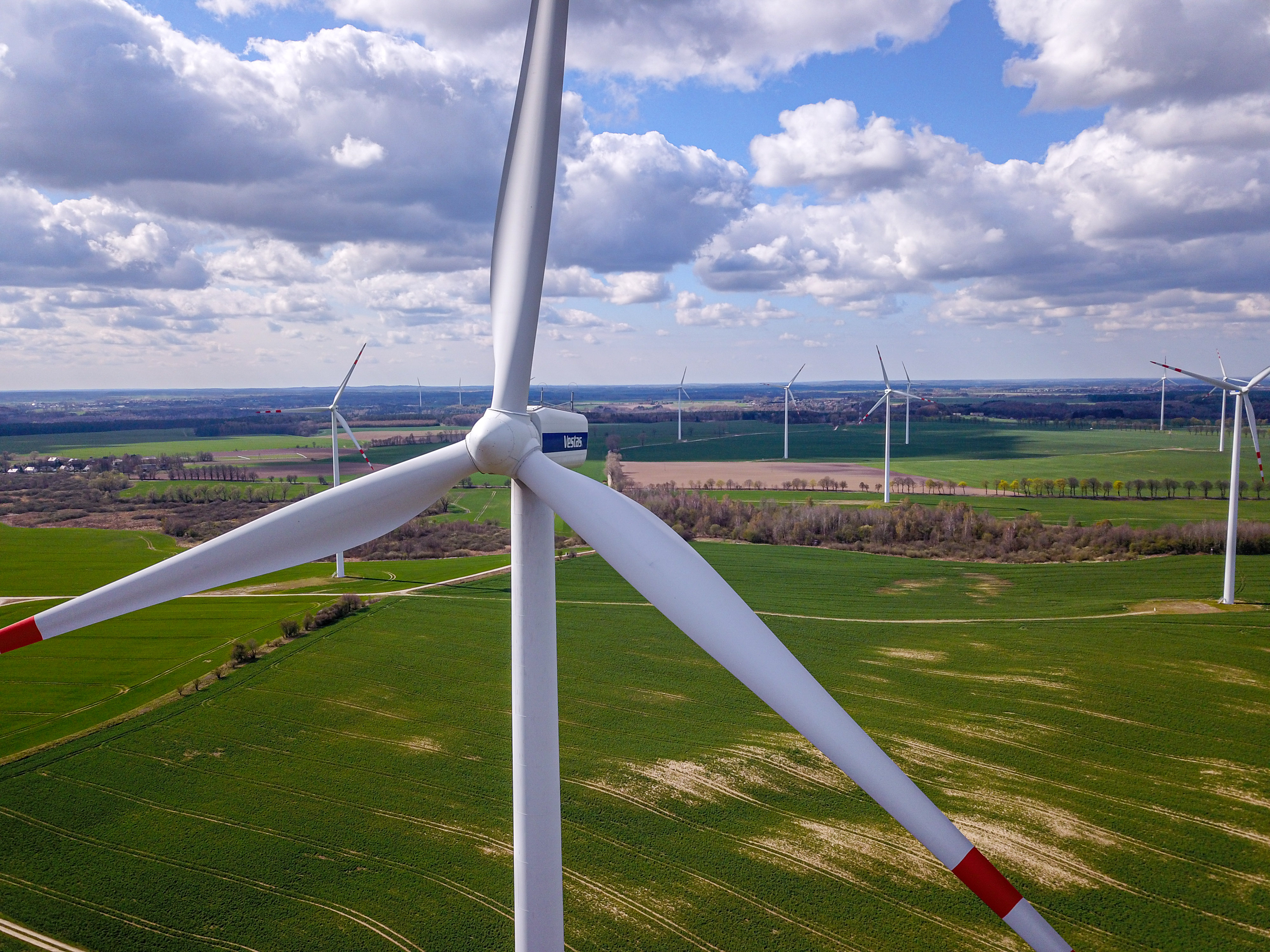 At their peak the windfarms were generating 5 gigawatts of power.Kalbar/TFN

The storm hit Poland from the west on Sunday and continued blowing until Monday evening. Polskie Sieci Elektroenergetyczne, the Polish Power Grid, said that wind turbines had contributed 5 gigawatts (GW) to the total demand of 23.6 GW, meaning that wind energy supplied over 21 percent of the total on Monday morning. During the period known as the ‘night valley’ from Sunday to Monday the percentage was even higher as energy demands were lower, while the contribution from wind power was down slightly to 4.8 GW the total contribution was up to 30 percent. 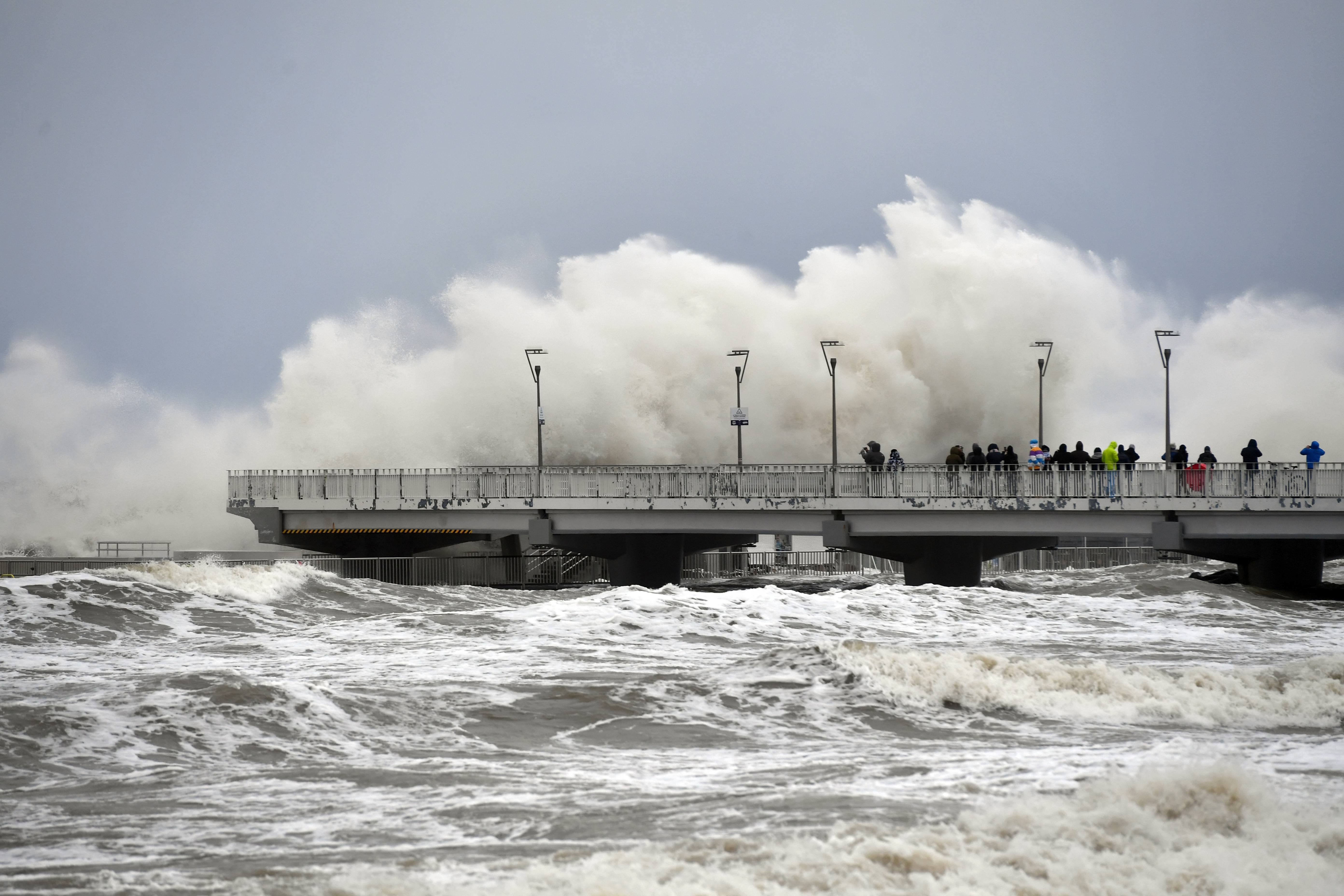 According to data from the Energy Regulatory Office, Poland has the infrastructure currently to get up to 5.9 GW of its energy from wind power. The amount of wind generated energy in Poland is rising and last November two companies announced the first projects funded without government subsidies. The Polenergia wind farm will contribute an extra 38 megawatt (MW) of capacity, and Innogy announced an 11MW farm, where all the energy produced will be sold to beer producer Kompania Piwowarska. 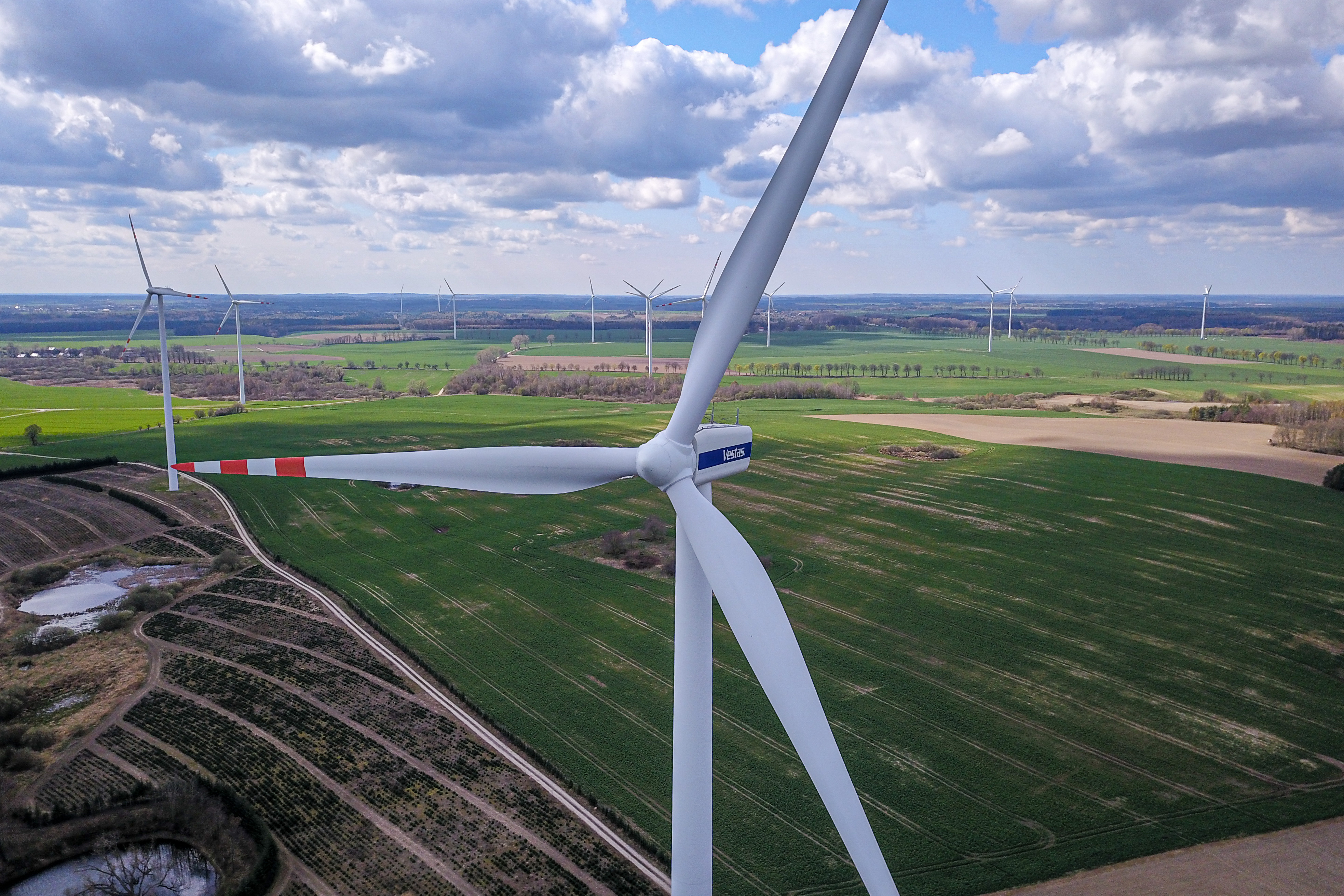 According to data from the Energy Regulatory Office, Poland has the infrastructure currently to get up to 5.9 GW of its energy from wind power.Kalbar/TFN

In December Poland held the largest onshore wind farm auction ever in Europe with a total volume of 2.2 GW being auctioned off. A report by the Polish Wind Energy Association estimates that offshore wind projects could add 77,000 jobs to the Polish economy and contribute about PLN 60 billion to GDP.