A work of art by the School of Lucas Cranach the Elder is to be returned to the city of Wrocław after documentation was discovered proving it was looted in the wake of WWII.

Acquired by the Swedish institution in 1970 at an auction held in Mariefred, the painting The Lamentation of Christ was sold by the estate of Sigfrid Häggberg for SEK4,000. 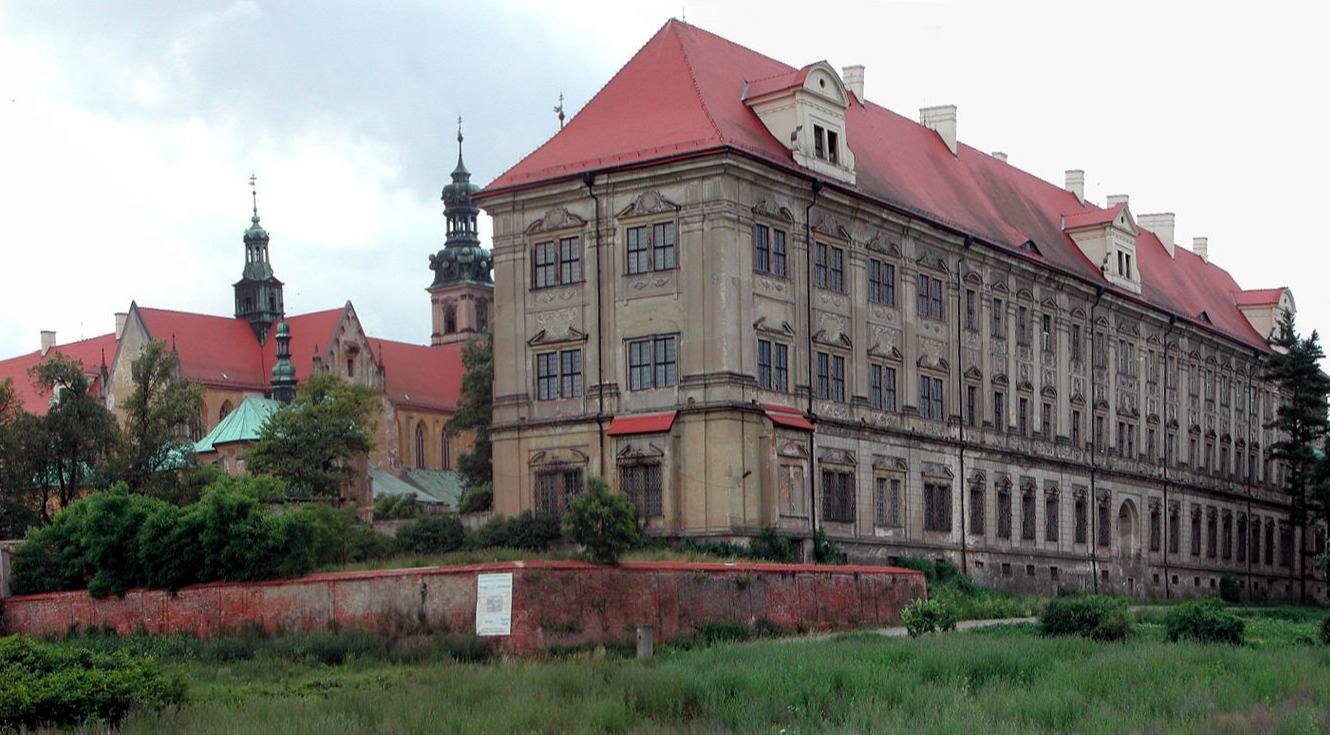 The painting was thought to have been the property of a Cistercian monastery in Lubiąż.CC BY-SA 3.0

At the time, there was no evidence to suggest anything suspicious about the painting’s lineage, however, further investigation into the work has revealed its true provenance.

Thought to have been painted in 1538, The Lamentation of Christ has now been revealed to have formerly been the property of Breslau’s Schlesische Museum der Bildenden Künste, the German predecessor to what would later become Wrocław’s National Museum following the city’s post-war rebirth as a part of Poland. 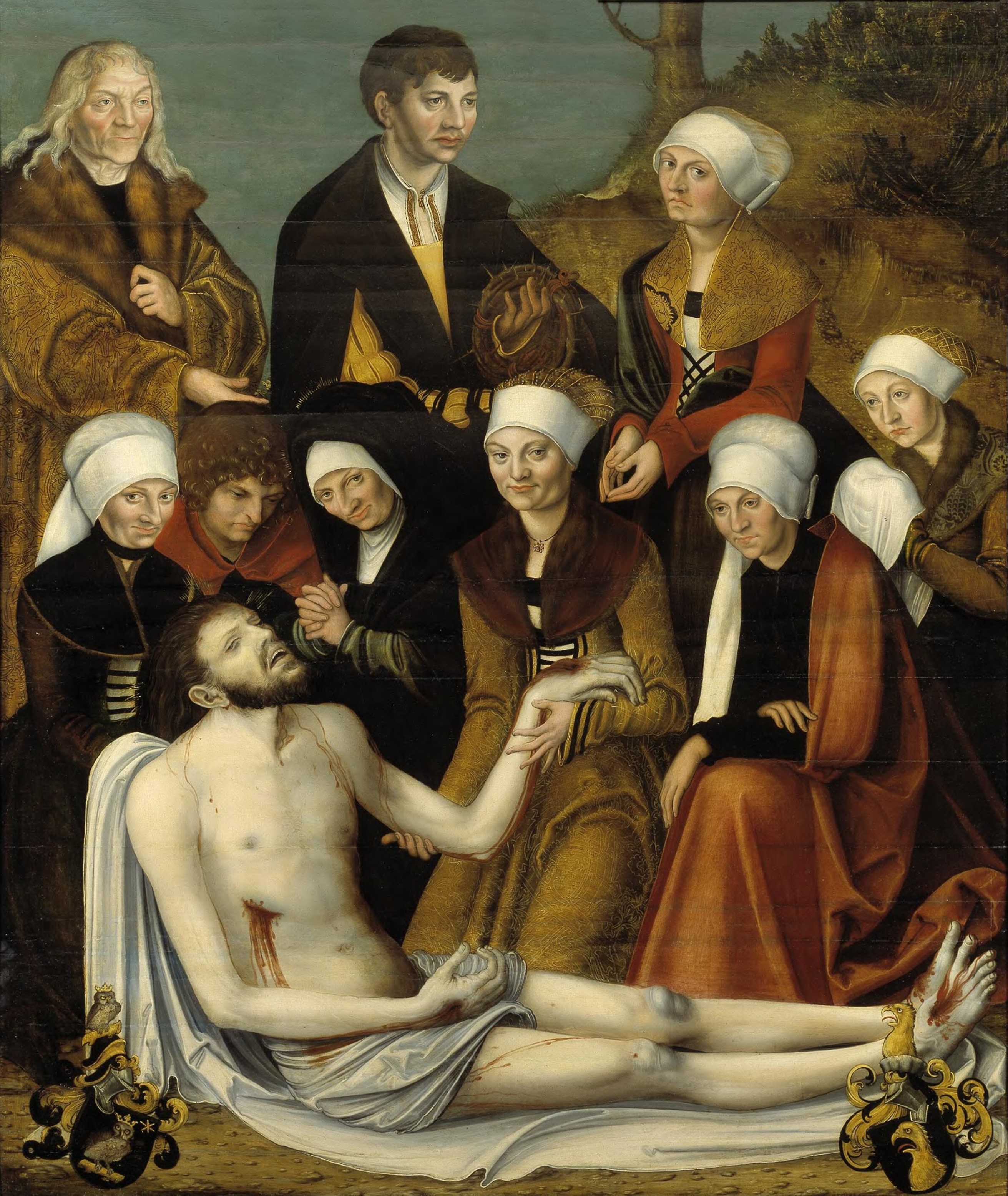 Acquired by the Swedish institution in 1970 at an auction held in Mariefred, the painting was sold for SEK4,000.Public domain

In a statement Stockholm’s Nationalmuseum said: “The Nationalmuseum has recommended to the Swedish government that the painting The Lamentation of Christ (around 1538) by the School of Lucas Cranach the Elder, should be returned to Muzeum Narodowe we Wrocławiu in Poland.

“A special commission at the Polish Ministry of Culture and National Heritage for works lost after the Second World War has presented documents showing that the painting at Nationalmuseum is almost certainly identical to that requested [by the Polish ministry of culture].” 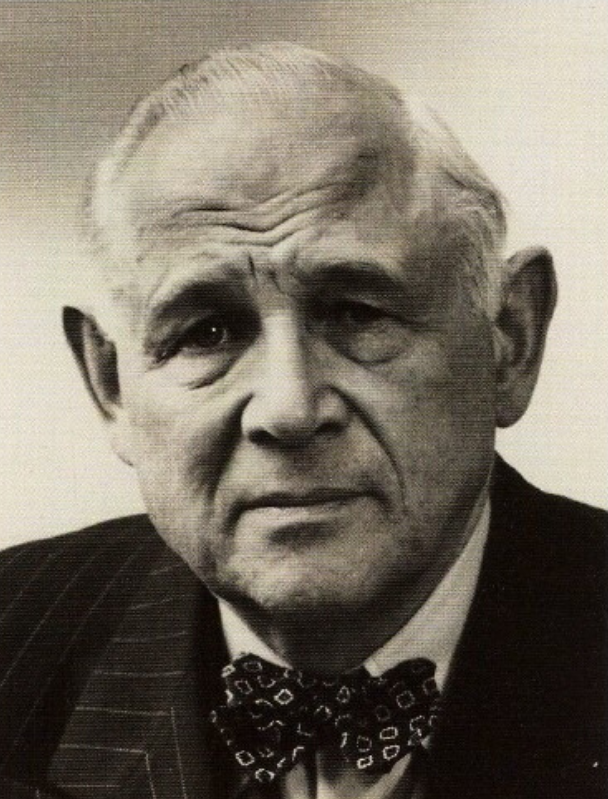 After the war, the painting came to be listed as belonging to Sigfrid Häggberg, a manager at the telecommunications company L M Ericsson.Ericsson

Having survived the city’s brutal siege in 1945 it subsequently found itself registered in November 1945 as one of a number of works taken to a storage facility in Kamieniec Ząbkowicki where it would await ‘reassignment’.

However, in February 1946 hundreds of pieces vanished from the warehouse only to end up in the Swedish municipality of Mariefred where it came to be listed as belonging to Sigfrid Häggberg, a manager at the telecommunications company L M Ericsson.

Sigfrid 'Sigge' Häggberg photographed in the Moabit prison in Berlin after the Gestapo sentenced him to death in 1943.Staffan Thorsell/Albert Bonniers Förlag

Häggberg, though, appears to have been exonerated from playing any part in the painting’s original disappearance.

“According to Häggberg’s family, he did not buy the painting but was taking care of it for an individual who had given it to him for safekeeping,” said the museum statement.

Active in Poland’s underground movement during the Nazi occupation, the Swedish national was arrested in 1942 by the Gestapo alongside three other Swedes and sentenced to death for colluding with the resistance. 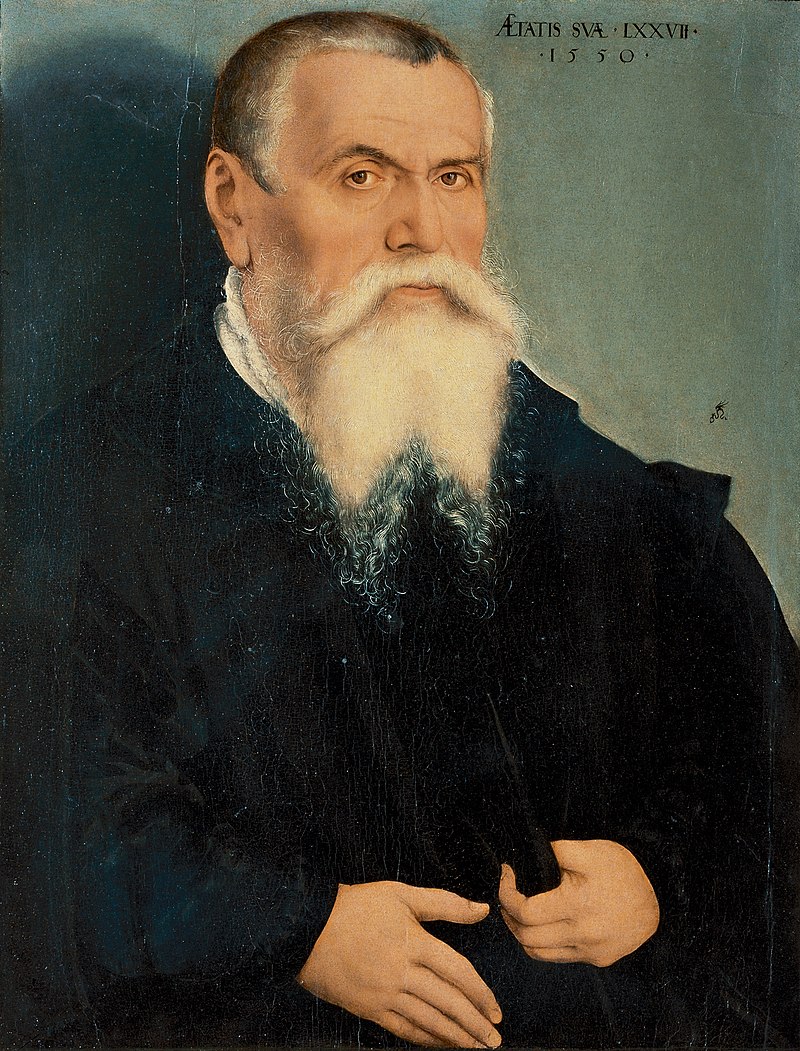 Lucas Cranach the Elder is thought to have painted the work in 1538.Public domain

Found guilty of smuggling evidence of German atrocities, only the intervention of the King of Sweden saved Häggberg from execution. Repatriated to Sweden, he returned to Poland after the war before eventually dying in Warsaw in 1963.

“This case [illustrates] why proactive research into provenance and issues of restitution are necessary in all countries with large and important collections. This is needed throughout the Nordic region,” said Susanna Pettersson, the director general of Nationalmuseum.

While a restitution request was first made in June of last year, it is only now that the stars have finally aligned. 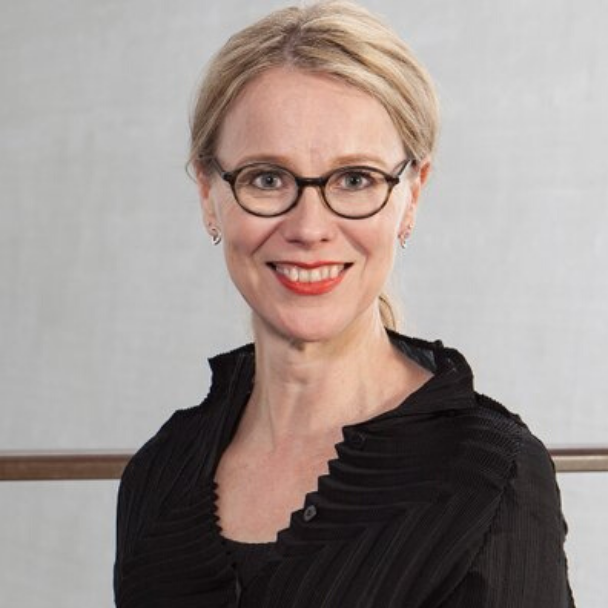 Susanna Pettersson, the director general of Nationalmuseum said: “This case [illustrates] why proactive research into provenance and issues of restitution are necessary in all countries with large and important collections.”Susanna Pettersson/Twitter

“Since the submission of the application, the Ministry of Culture has been in constant contact with the museum and thanks to the joint activities of both institutions, it was possible to establish the post-war history of the work,” said a further statement.

The museum said: “The National Museum in Stockholm had already informed the Ministry of Culture and National Heritage about its positive recommendation regarding the return of the work to Poland.

“Nevertheless, the decision that the object is to be returned rests with the Swedish Ministry of Culture. The documents submitted by the Polish side in the opinion of the Swedish museum clearly indicate the provenance of the work.”