Toruń is set to grind to a halt on January 18 as the city pauses to celebrate one-hundred years of returning to Polish rule.

While Poland famously regained its independence on November 11, 1918, it was not until January 10, 1920 that the Versailles Treaty was ratified, a move that ultimately secured the Gothic town’s switch of flags. Just over a week later, on January 18, German troops filtered out from the city whilst Polish units rolled in from the east on the stroke of noon to a rapturous welcome. 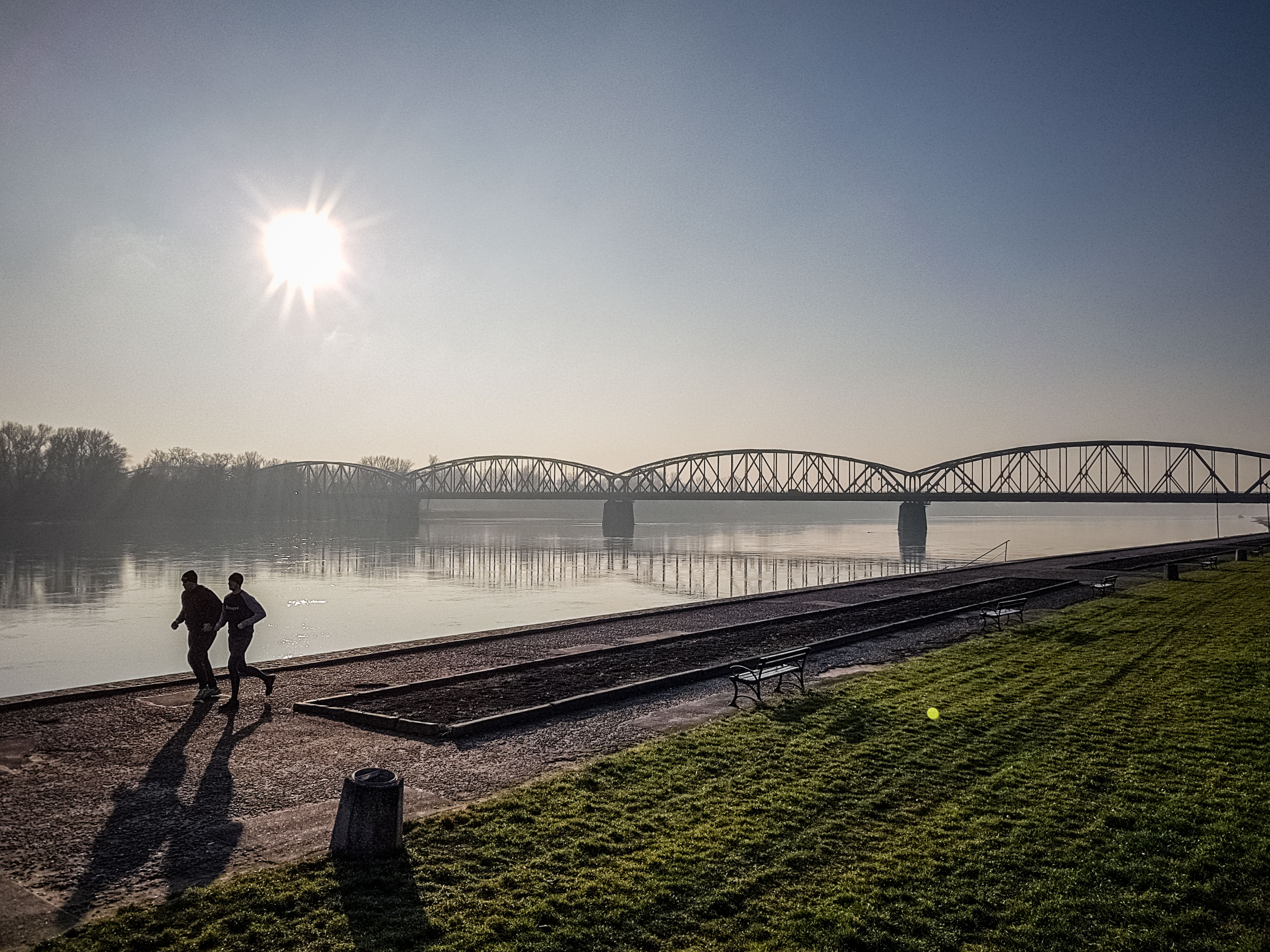 The town grew rich on its river trade.Kalbar/TFN

In a ceremony marked by its cordiality, Mayor Arnold Haase handed over the keys to the city to Colonel Stanisław Skrzyński who in turn used the occasion to promote a Pole by the name of Otto Steinborn to the position of temporary Mayor.

Addressing the crowds that had gathered, Skrzyński made clear his hopes for the future:

“Giving temporary power over the ancient Polish city of Toruń to Dr. Steinborn, I am sure that I am putting the keys of this town in good Polish hands and I believe that they will remain in Polish hands until the end of the world.” 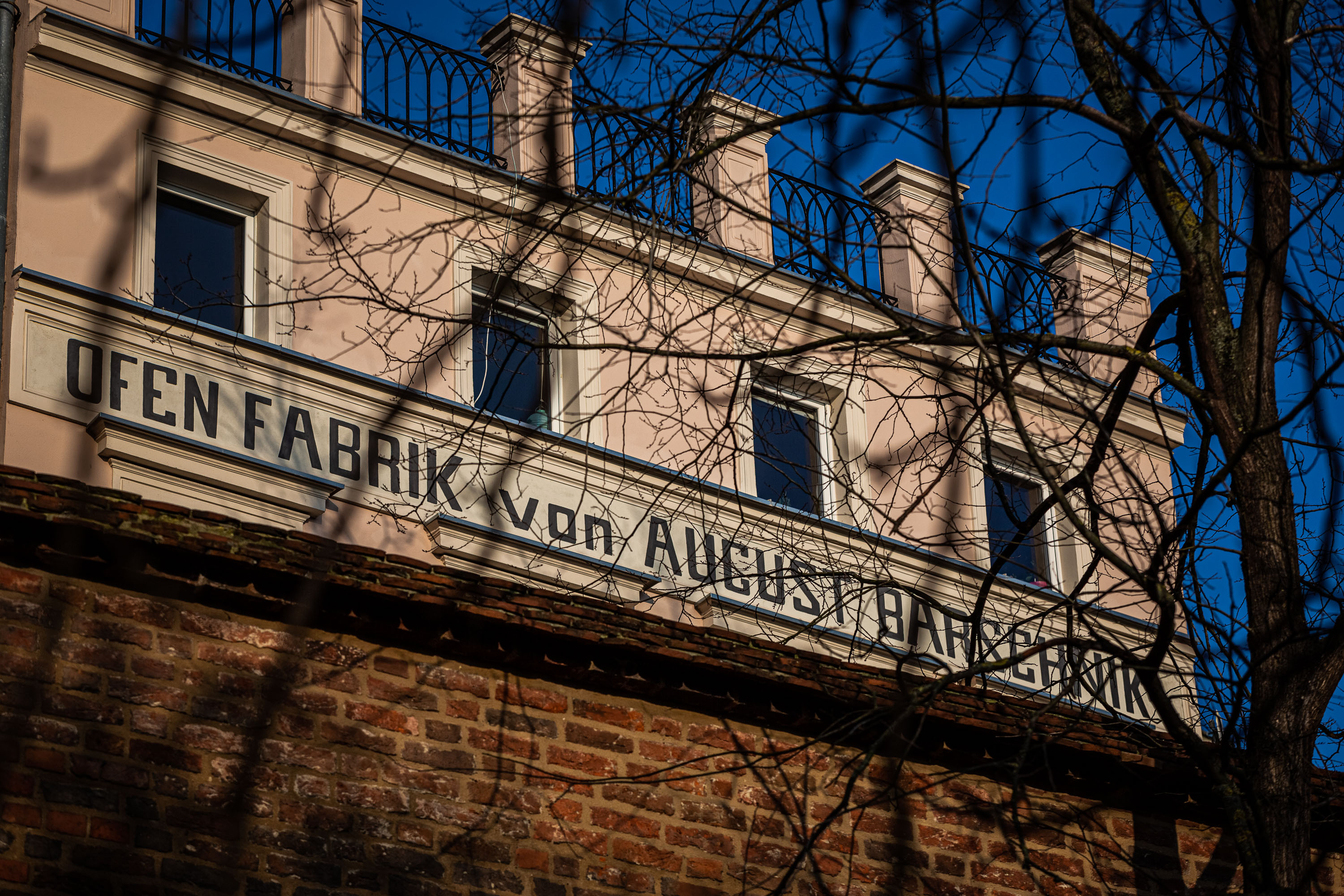 The town was a German possession for decades.Kalbar/TFN

On cue, Polish banners were hoisted from all four corners of the town hall bringing to an end over a century of German subjugation.

In actuality, however, celebrations had already been running for a couple of days prior, and these reached a climax on January 21 when General Józef Haller, the commander of the Pomeranian Front, arrived to the city and gave a rousing speech from the town hall balcony. 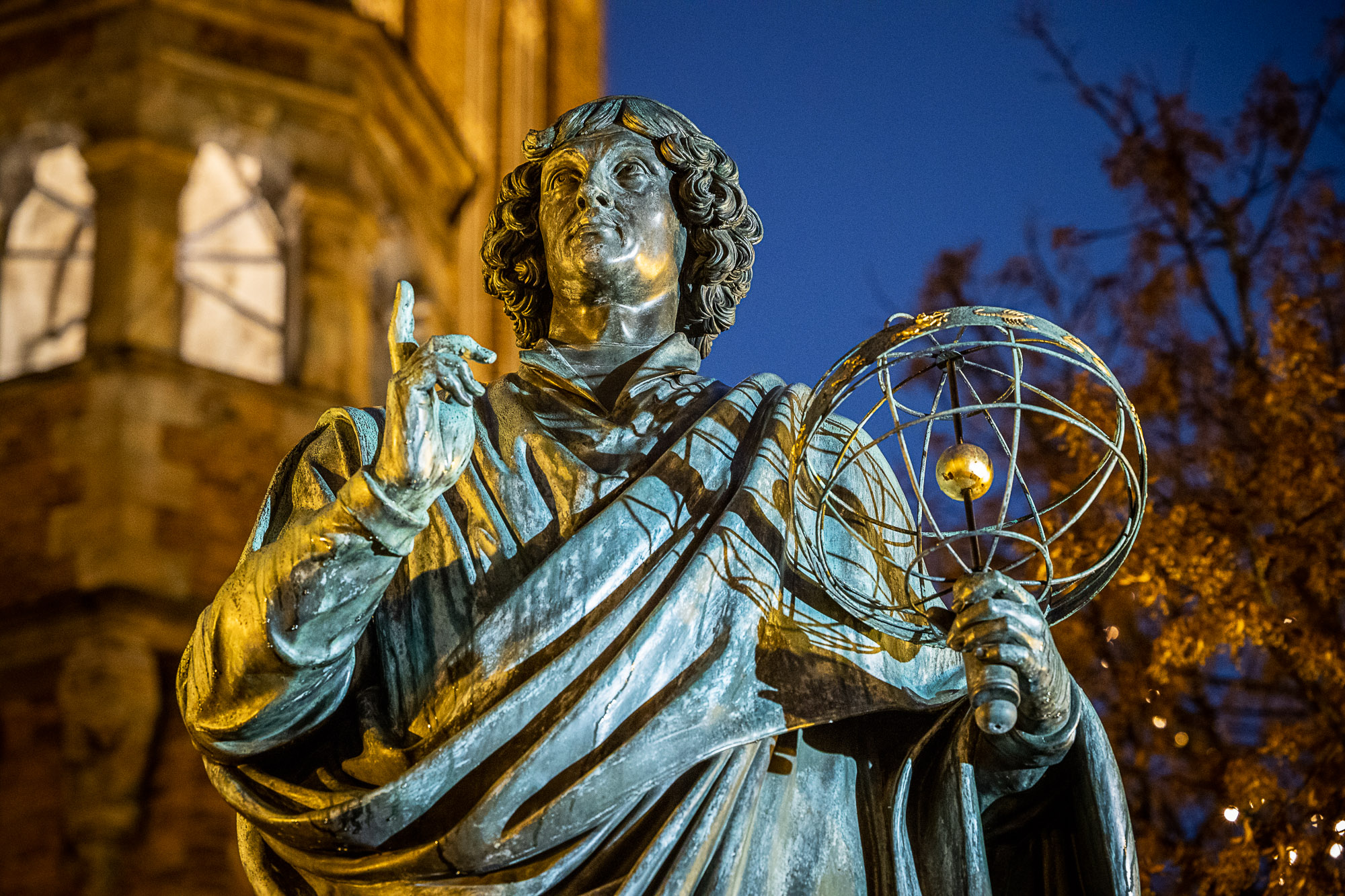 Copernicus: the town’s most famous son.Kalbar/TFN

Bearing in mind the protracted nature of the festivities one-hundred years back, events marking the centenary shall also be spread over a number of days and will include a number of historical re-enactments and other events referring to Toruń’s importance to Polish culture.

Settled by the Teutonic Knights in 1231, its foundation charter was signed two years later and the town – then known as Thorn – became the first fortified base of the Knights. Joining the mercantile Hanseatic League in 1280, it became an important trading centre and for years flourished as the busiest inland port in the region. 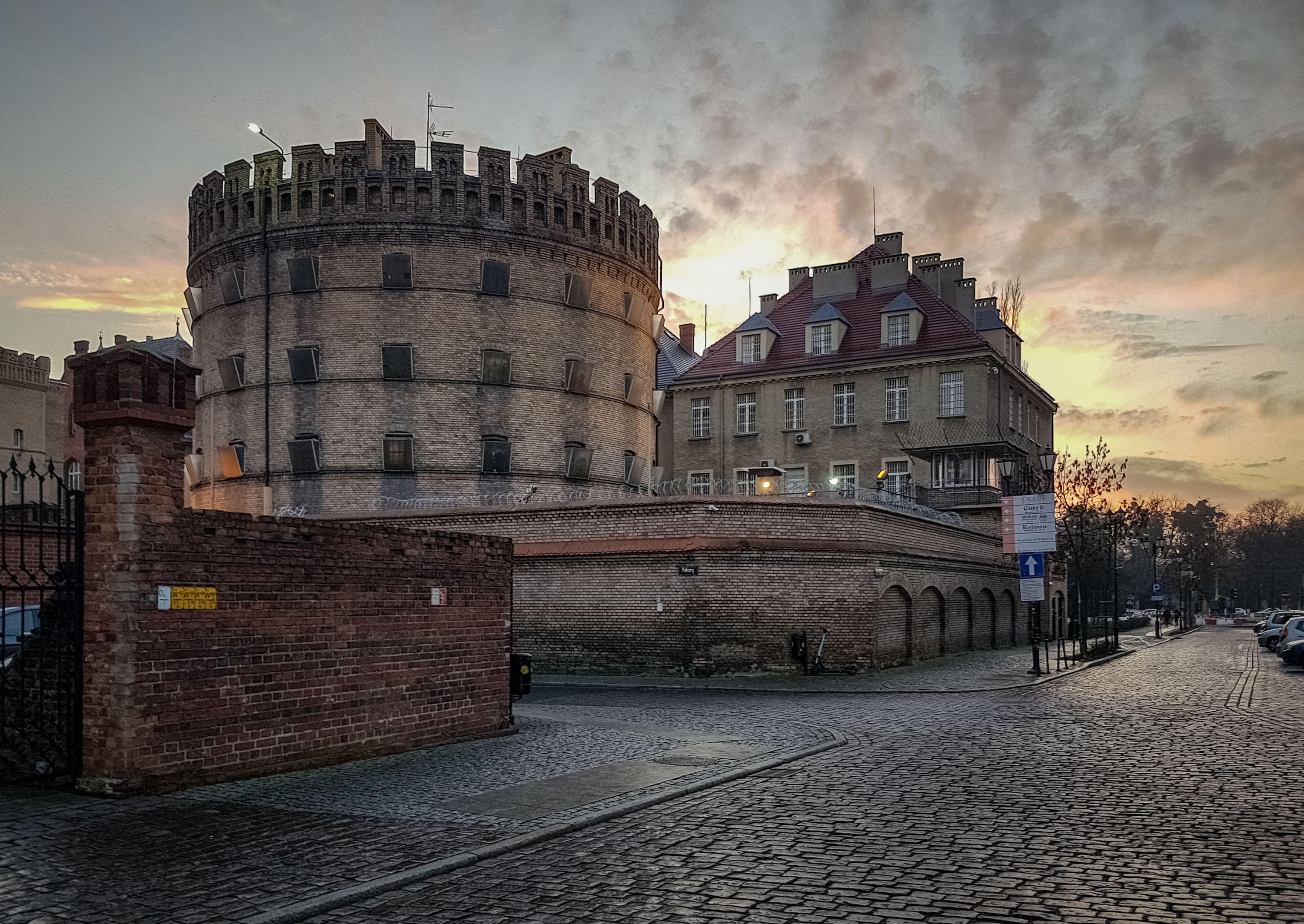 Having escaped the widespread devastation wrought by WWII, Toruń made UNESCO’s list of World Heritage Sites in 1997.Kalbar/TFN

But despite the majority of traders hailing from Germany, they sought to distance themselves from the warmongering policies of the Teutonic Knights and aligned themselves with Poland. When, finally, allegiance to the Teutonic Order was renounced in 1454 and the city incorporated into the Kingdom of Poland, the move sparked the 13-Years War.

This did nothing to hinder the development of Toruń with the town becoming the definition of prosperity. Known far and wide for its soaring steeples, cobbled streets, red brick towers and ornate burgher houses, its beauty was well documented. 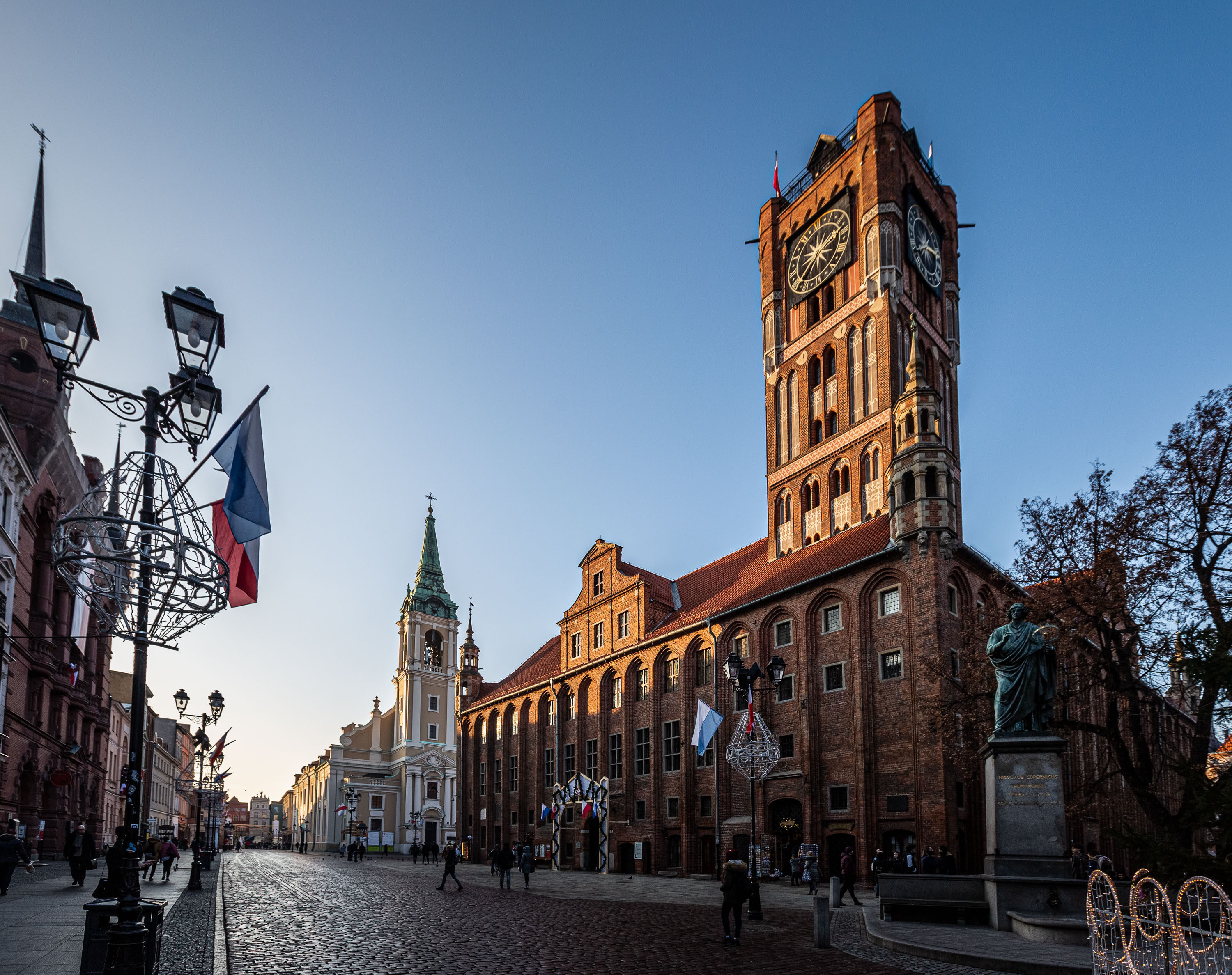 “So fine is Toruń,” wrote the medieval chronicler Jan Długosz, “that perhaps nothing can rival it in terms of beauty, location and luminous buildings.”

Having escaped the widespread devastation wrought by WWII, its 1997 inclusion on UNESCO’s list of World Heritage Sites cemented the city’s status as one of the wonders of Poland, a point reflected by tourist numbers that currently reach around 1.5 million visitors per annum. 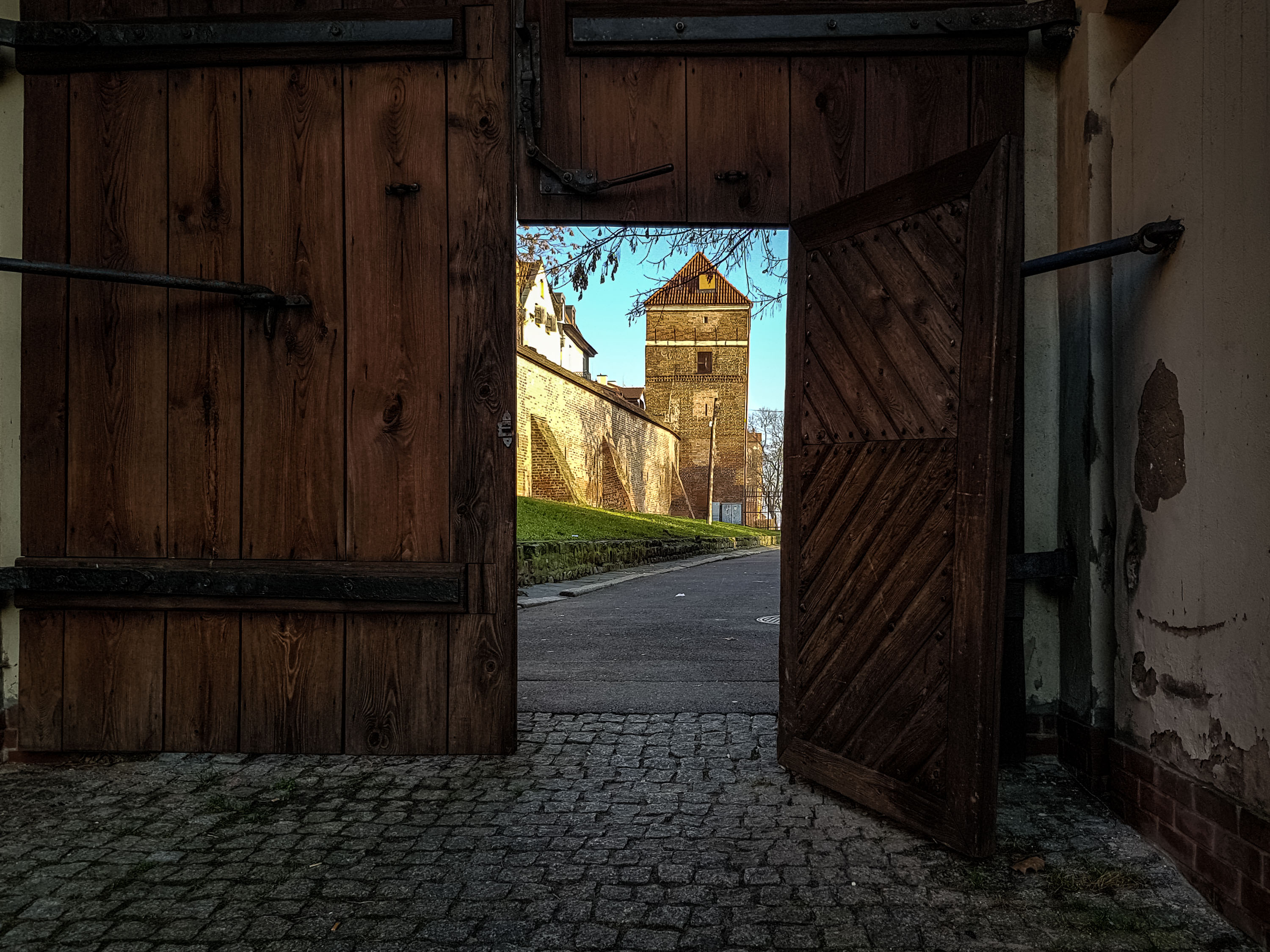 Settled by the Teutonic Knights in 1231, its foundation charter was signed two years later.Kalbar/TFN

“An exceptionally complete picture of the medieval way of life is illustrated in the original street patterns and early buildings of Toruń,” write UNESCO in their official appraisal of Toruń.

“Both the Old Town and the New Town have Gothic parish churches and numerous fine medieval brick townhouses, many of which have retained their original Gothic façades, partition walls, stucco-decorated ceilings, vaulted cellars, and painted decoration... The medieval town is remarkably authentic in terms of its location and setting, forms and designs, and materials and substances.” 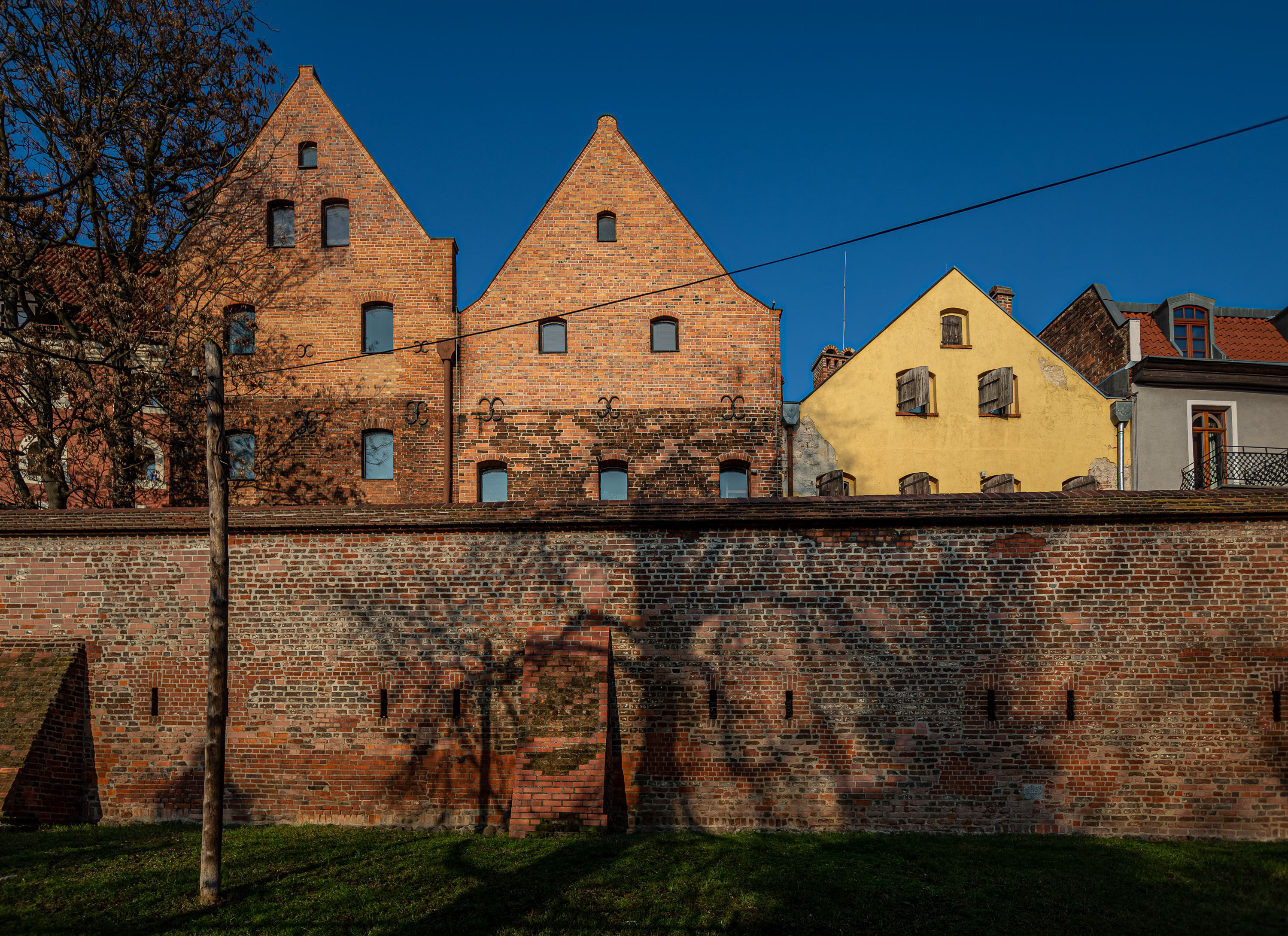 Then known as Thorn the town became the first fortified base of the Knights and joined the mercantile Hanseatic League in 1280.Kalbar/TFN

More than just architecturally rich, Toruń’s place on the global stage cannot be called into question thanks largely to the looming presence of the town’s most famous son, astronomer Nicolas Copernicus, as well as its internationally recognized status as the spiritual home of gingerbread.

Enjoyed by everyone from Napoleon and Chopin to Pope John Paul II and Tsarina Catherine (who once took delivery of a two-metre long gingerbread cake custom-baked in Toruń), the city continues to be a leading global power in the production of this delicacy with its relevance to local culture underscored by the presence of not just one gingerbread museum, but two. 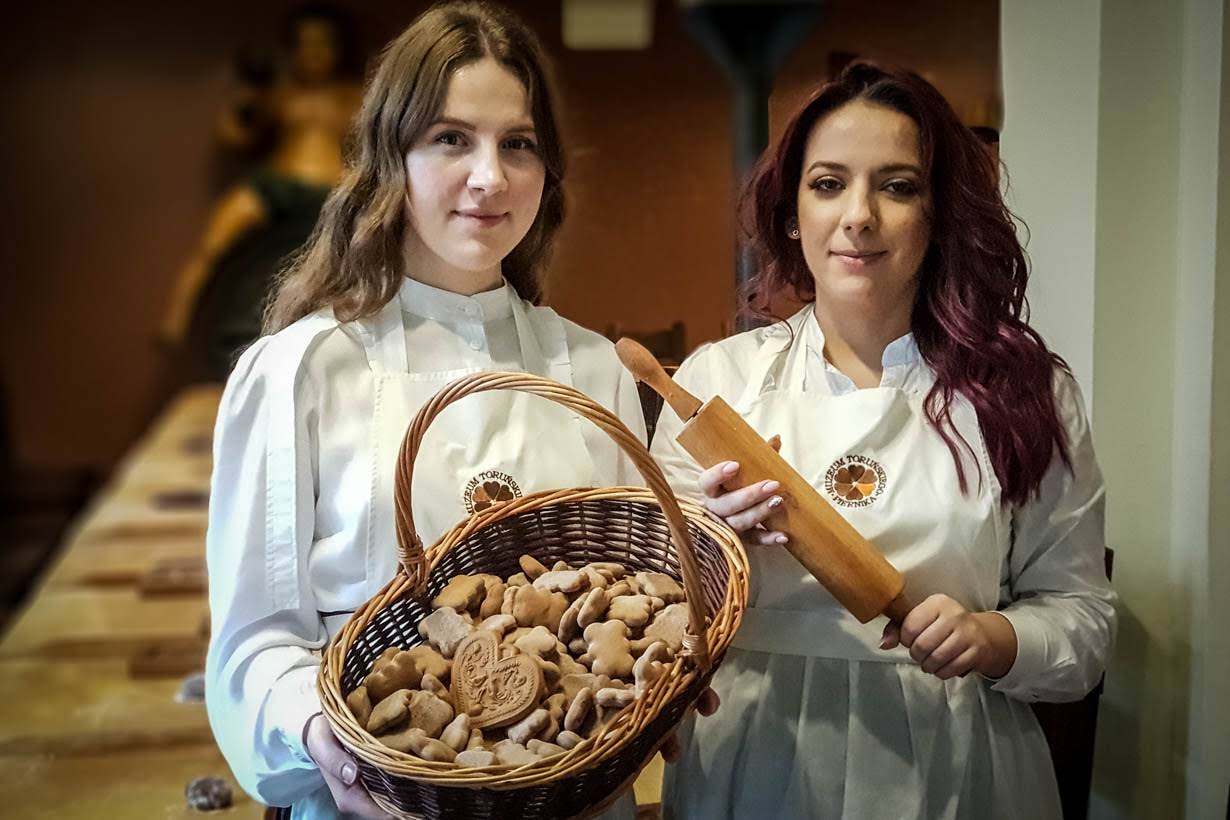 Gingerbread: something else that helped put Toruń on the map.Kalbar/TFN

Traditionally contested between Germany and Poland, that this magnificent city has survived through history virtually unscathed despite its complex ownership issues is in itself a remarkable point worthy of celebration.