Step in the right direction: shoemaker CCC saves jobs due to anti-crisis funding

Shoemaker CCC has managed to safeguard several thousand jobs by tapping into the government’s ‘anti-crisis shield’.

Gabriela Kahl, the company’s HR director, told PAP that the firm was using PLN 23 million in co-financing to help it ward off some of the worst effects of the crisis.

Kahl said CCC was one of the first companies in Poland to apply for co-financing under the 'anti-crisis shield,' intended to protect Polish companies and workers from the economic crisis caused by the coronavirus pandemic. 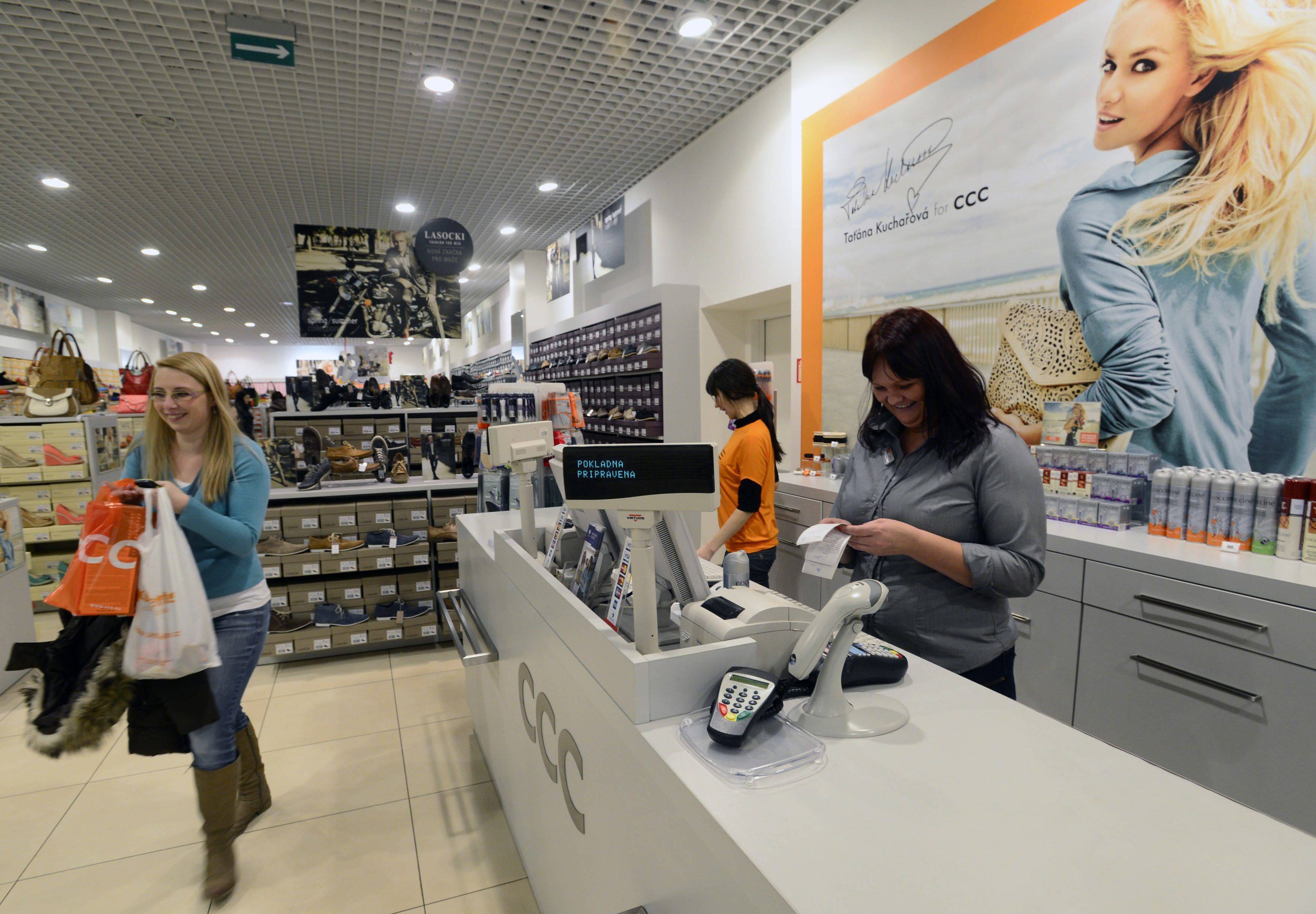 The money will help secure the jobs of some of the firm’s 10,000 employees.Vondrous Roman/PAP/CTK

"We submitted an application on April 1 and, in line with the seven-day timeline, we received a response," Kahl told PAP. "What is most important and pleases us very much, is that the response was positive and results in co-financing come to a total of PLN 23 million for the next three months."

Thanks to the support, Kahl said, some of the round 10,000 people the company employs in Poland will be able to benefit from so-called downtime, during which they will have no work, but will receive pay co-financed by the Guaranteed Employee Benefits Fund, to the tune of 50 percent of the minimum wage (the other 50 percent is paid by the employer). CCC will also receive co-financing for the wages of workers who will work reduced hours. 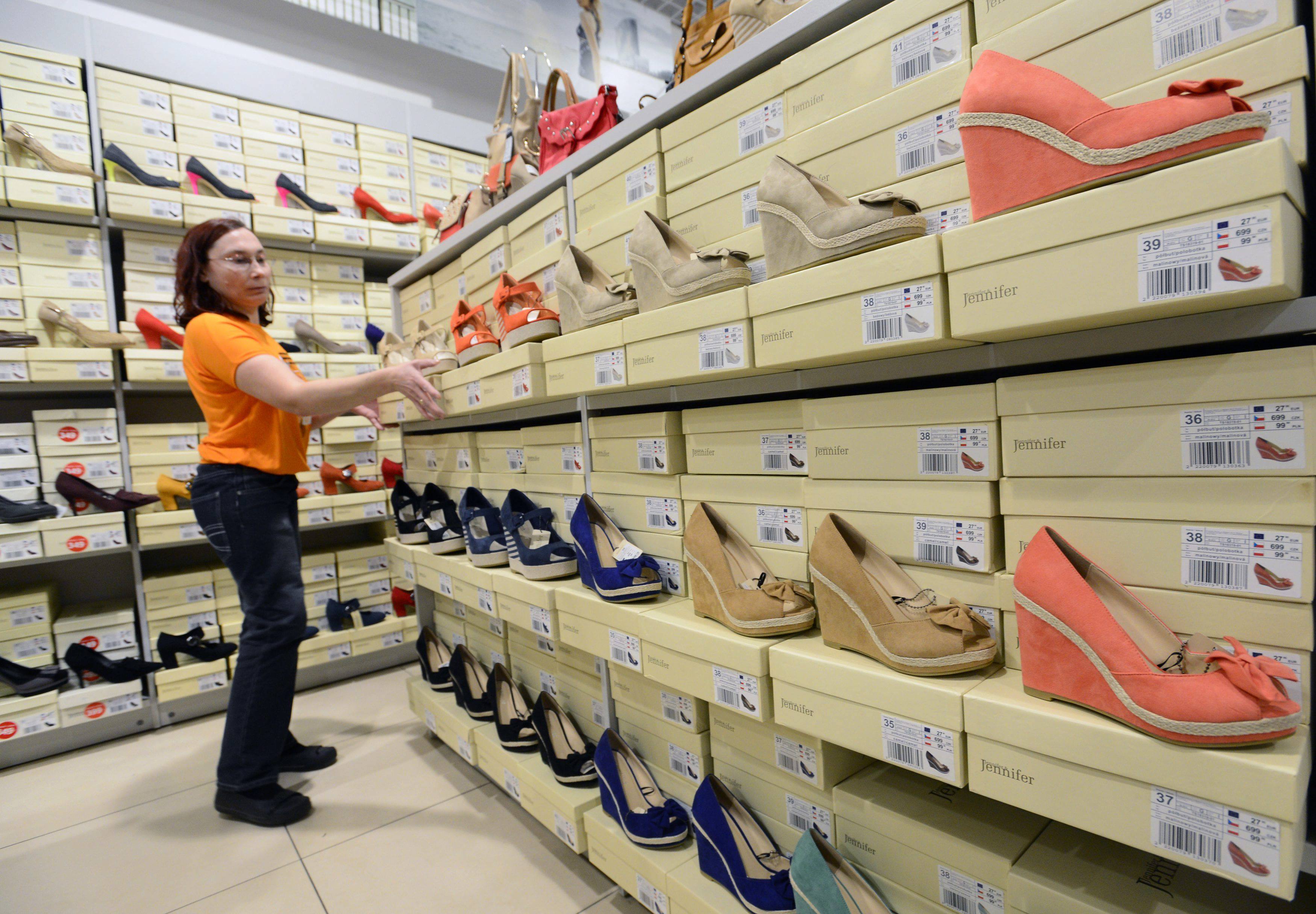 Kahl said the money from the fund was a sign that “the anti-crisis mechanisms work and the support is real.”Vondrous Roman/PAP/CTK

Kahl said the money from the fund was a sign that "the anti-crisis mechanisms work and the support is real." She added: "The company was undertaking similar activities on the remaining markets."

CCC is a listed company that produces and distributes footwear. It employs around 16,000 people in 29 countries.

100 years after disappearing, remains of Zeppelin aircraft ‘laden with gold’ found at crash site in Silesia

The Zeppelin Staaken took off from Breslau on On 4 August 1919, but never arrived at its destination of Kamieniec Podolski in Ukraine. Now researchers say they have found it in a forest near Raciborz, southwest Poland.

All a board: Wrocław company chugs into the future by making cardboard furniture