Steamy Anna-Maria Sieklucka joins Instagram royalty – but who is she?

Anna-Maria Sieklucka now has more than 2 million fans following her portrayal as Laura Biel, a holidaymaker kidnapped by a Mafia boss in Sicily and then held captive whilst he forces her into falling in love with him. 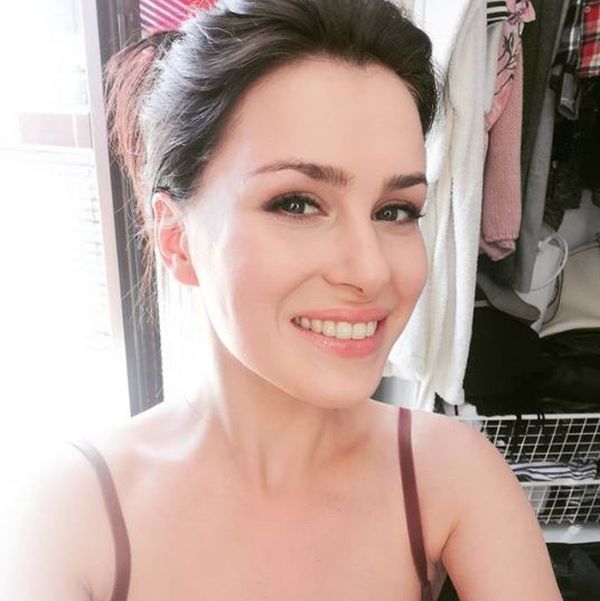 Anna-Maria now has more than 2 million fans following her portrayal as Laura Biel, a holidaymaker kidnapped by a Mafia boss in Sicily and then held captive whilst he forces her into falling in love with him.Anna-Maria Sieklucka/Instagram

Despite her initial reservations about playing the part, because of its dark plot and because it would be her debut on the big screen, the 28-year-old was first choice for screenwriter Blanka Lipińska.

Posting on Instagram, Lipińska who also wrote the trilogy upon which the film is based, said: “I remember when my producer showed me her photo and asked me who she looks like.

“At first I thought it was me. Later during casting she blew me away, her acting amazed me and the chemistry between her and Massimo convinced me she was right for the part.” 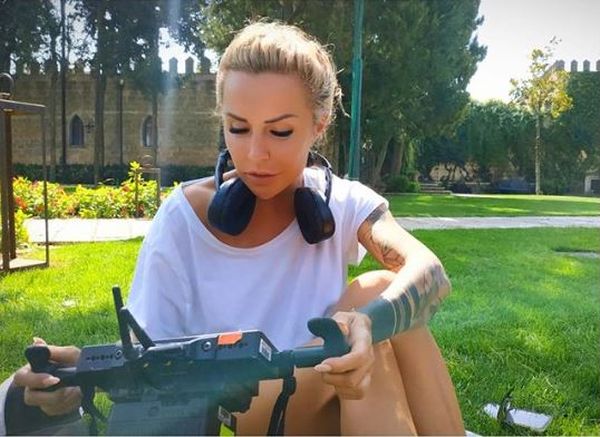 That chemistry continued off set too, and although in a relationship with actor/director Łukasz Witt-Michałowski, she and co-star Michele Morrone are close friends.

Now, with the actress signed up to the second part of the trilogy, fans can expect a lot more excitement, despite controversy continuing to batter the original film. 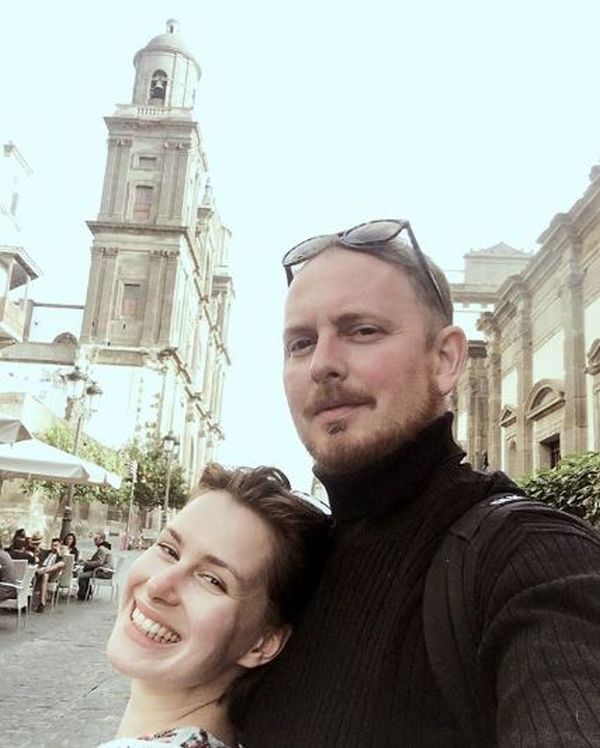 The most recent criticism come from Welsh singer Duffy who wants Netflix to remove 365 Dni because of its irresponsible plot and glorification of kidnapping and rape, something which the singer says happened to her.

As many as 65,000 people have already signed a petition to ban the movie.