Lublin has been named the safest city in Poland, in the latest ranking confirming the town’s growing reputation as a good place to live in.

The city, which has a population of around 340,000, won the title of safest city in a new survey by real estate website Otodom, conducted on a group of over 120,000 people in 12 Polish cities. Respondents were asked to award the city they live in between 1 (the lowest) and 5 (the highest) points in the following areas: safety, transport, cost of living, the environment, relations between neighbours, and access to shops and cultural attractions. 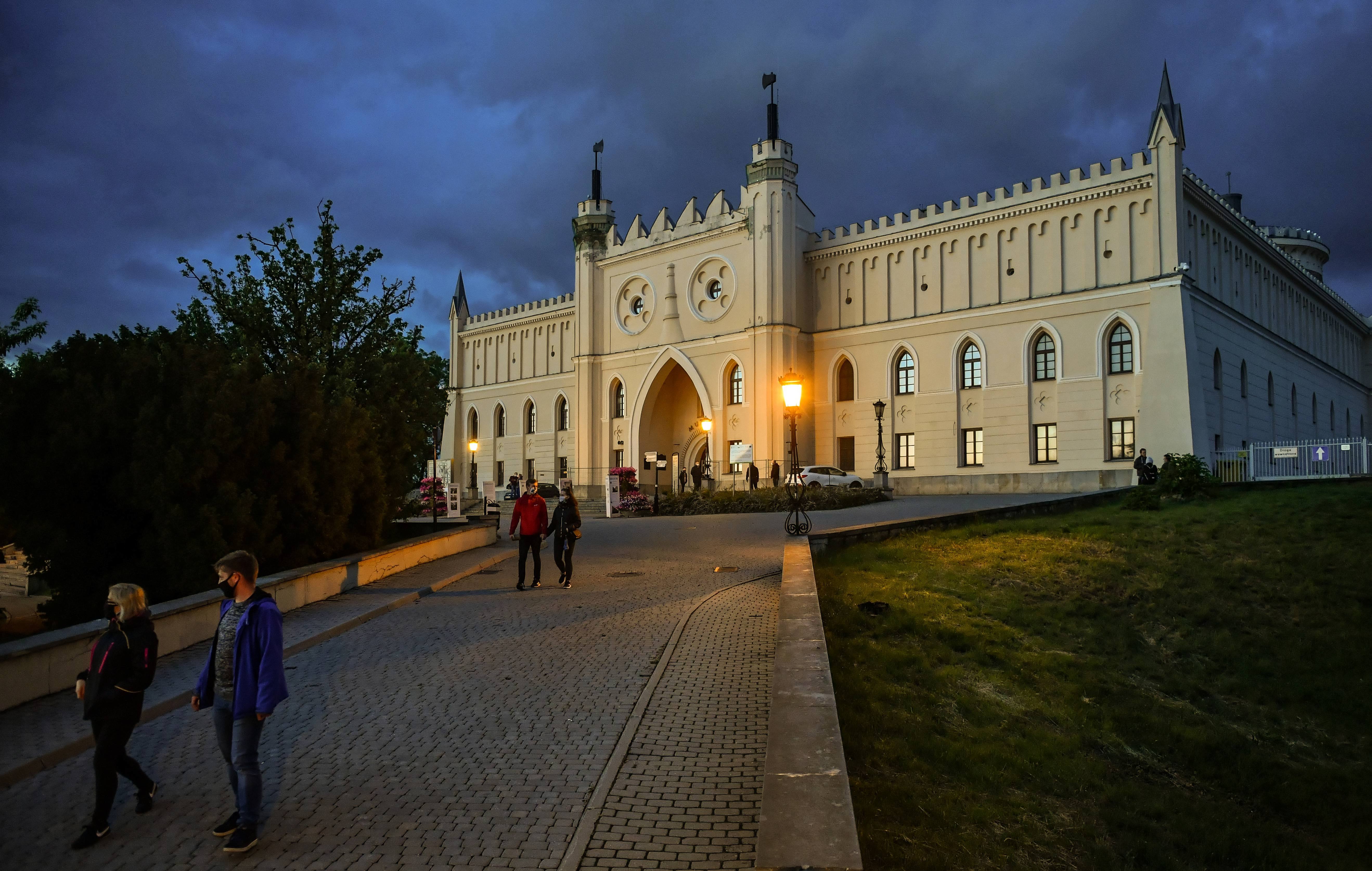 Along with being safe the city is also good value for money.Wojtek Jargiło/PAP

In the safety category, Lublin as a whole scored 3.92 points. Within Lublin, the score varied from 4.38 to 3.30 depending on the neighbourhood.

Although it is much smaller than cities such as Kraków and Wrocław, let alone Warsaw, the recent ranking is backed up by other surveys that show the eastern city is an attractive place to live when it comes to factors such as safety and cost effectiveness. 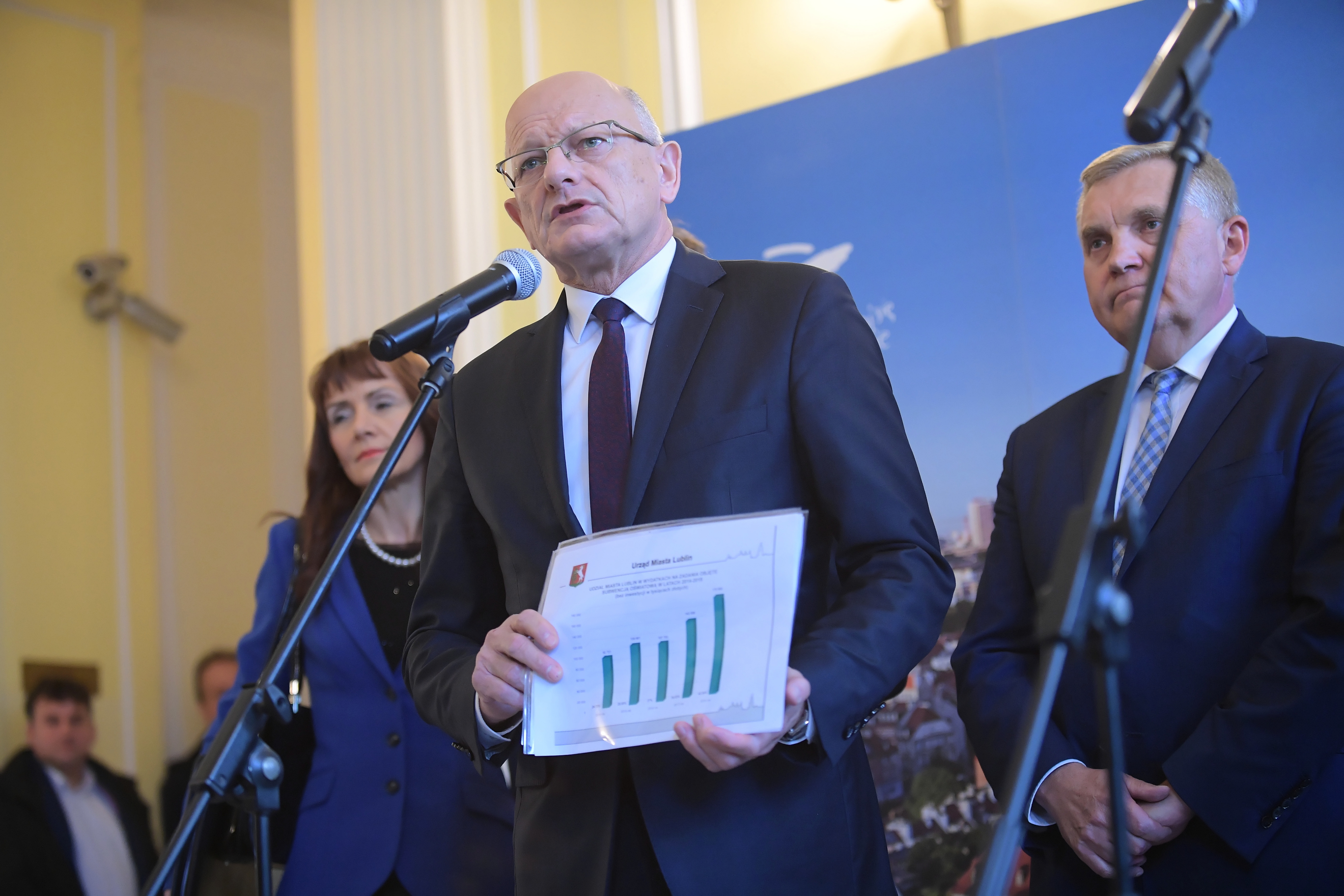 In the latest 'Polish Cities of the Future 2019/20' ranking organised by fDi Intelligence, a specialist division from The FT Ltd., Lublin ranked second among large cities in Poland in terms of cost-effectiveness, after Białystok, another city in the east of the country.

The city also ranked sixth in the human capital and lifestyle category, which was topped by Warsaw, followed by Kraków. 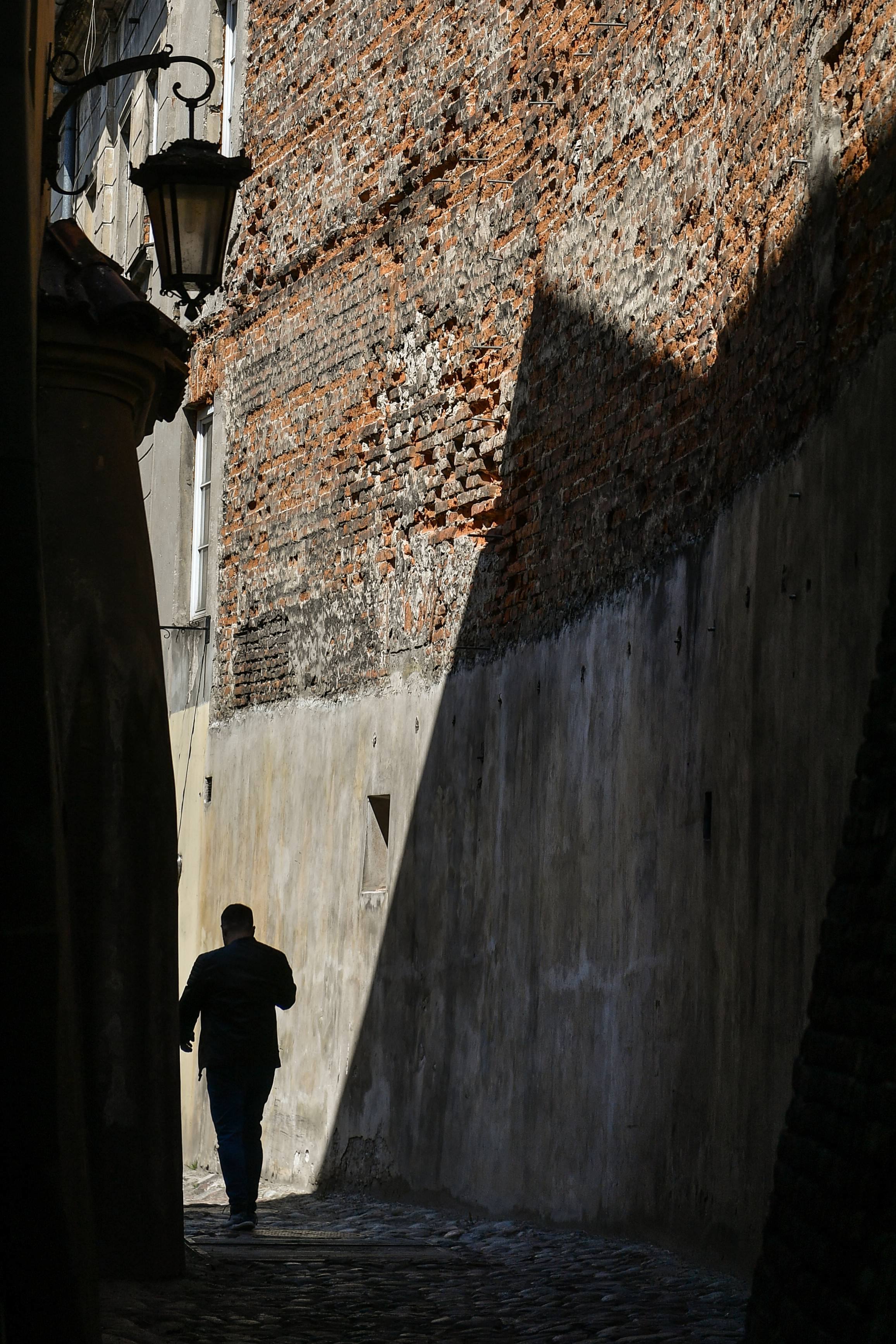 Lublin is also a good city for drivers, topping the ranking of car-friendly cities with over 300,000 inhabitants organised by the Oponeo automotive website. Again, Lublin did well when it comes to safety: it had the second-lowest number of car collisions among Poland’s major cities, after Warsaw.

Poland’s ninth-largest city, Lublin was founded during the Middle Ages, over 700 years ago. Today, it is home to several universities, attracting students from Poland and abroad, including many from nearby Ukraine.