Kristalic, a start-up co-founded by a Pole that has come up with an app that allows users to record meetings, create transcripts and generate graphs and summaries, has attracted $2 million in funding from American investors.

Filip Kozera used the knowledge he acquired during his Machine Learning and Artificial Intelligence studies at Cambridge to come up with the product. Together with Kristalic’s co-founder Jos van der Westhuizen, they developed software that uses voice recording and facial recognition to help people attending business meeting save time.

During the first round of financing, which took place in July 2019, 12 funds and business angels invested in them, giving a total of $1.82 million. 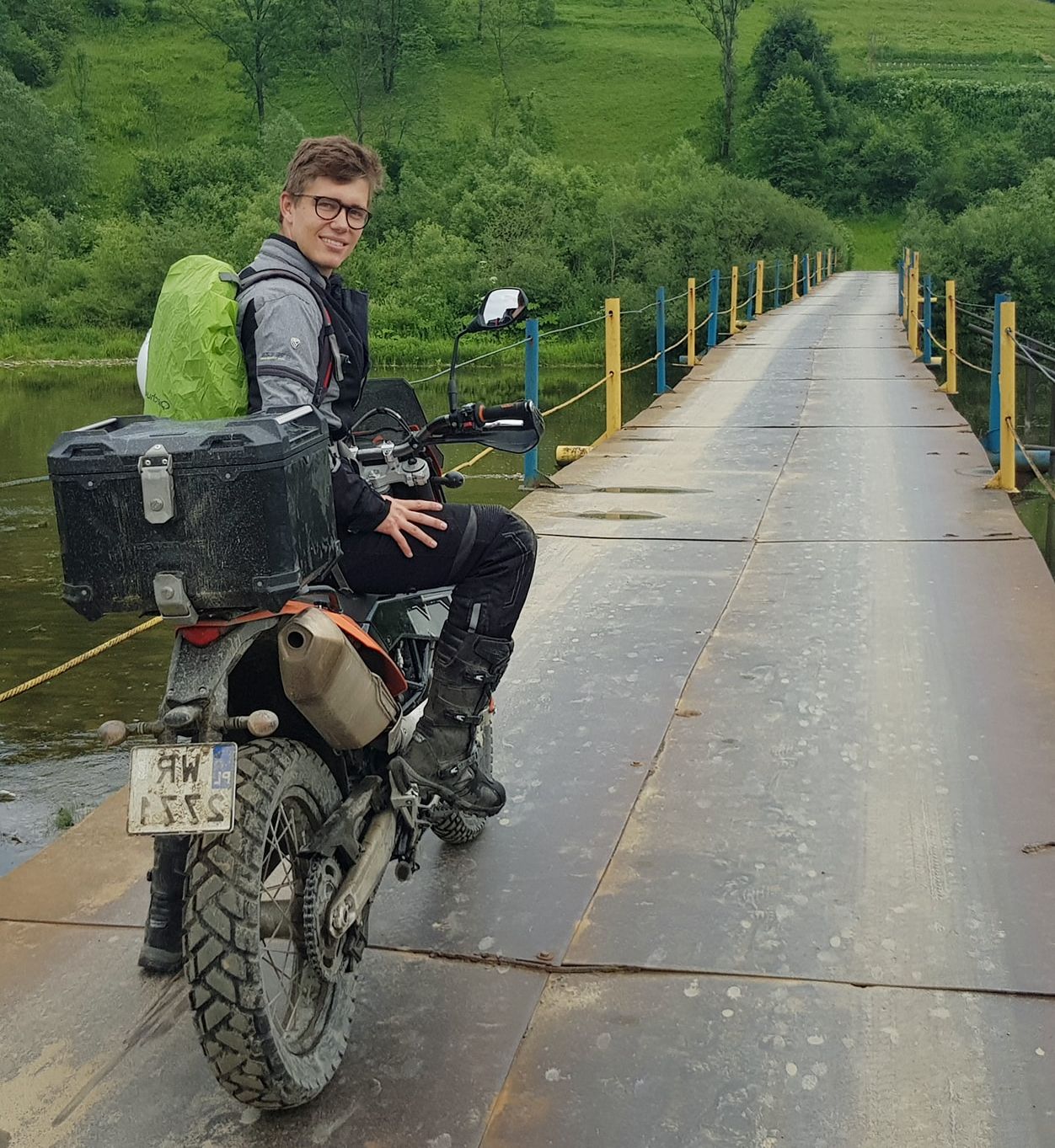 Co-founder Filip Kozera had to travel to San Francisco in a bid to drum up funding.Filip Kozera/Facebook

Kozera told generationsmart.pl: “While still a student, together with my friends I developed an algorithm that reads and describes what is happening in the images on the internet. The project, which can be a great convenience for blind people, was recognised at the Cambridge Hackathon, Microsoft Imagine and McKinsey Startup Competitions, among others. We also received a grant from one of the prestigious Norwegian accelerators.”

The project, called Visual Cognition, almost stalled when Filip’s partner backed out at the last moment. The experience wasn’t wasted though, as Kozera used it to create his own company.

With only $3,000 dollars in his pocket, Kozera went to San Francisco. Straight away together with his new partner, they started coding a new application that utilises machine learning for voice and facial expressions to enable better quality video calls, especially when there are connection problems.

The app lets users transcribe meetings and comes up with summaries.YouTube

While the product didn’t sell, it gained them access to the investment programme Sequoia Scout and $100,000 to develop their next idea. With the help of another acceleration programme Techstarts and another $120,000 they created Kristalic.

Now, after just two years, the start-up’s software is available for B2B clients, which include a dozen companies from the United States and Great Britain, and Kristalic is valued at about PLN 43 million.

The Polish entrepreneur said: “A second round of financing is planned for the next 1.5 years, much larger than the first. It is intended to enable the development of a B2C product that will be able to summarise each conversation, not just the structured ones. The application is designed to create a memory bank where we can easily access all the information we have ever heard.” In the future, Kozera also hopes to open offices in both Warsaw and Cambridge.

Polish, US officials confirm will to continue and strengthen partnership