A film in which an ex-criminal pretends to be a priest swept the board at the Polish Oscars picking up a record number of awards at a gala night in Warsaw. 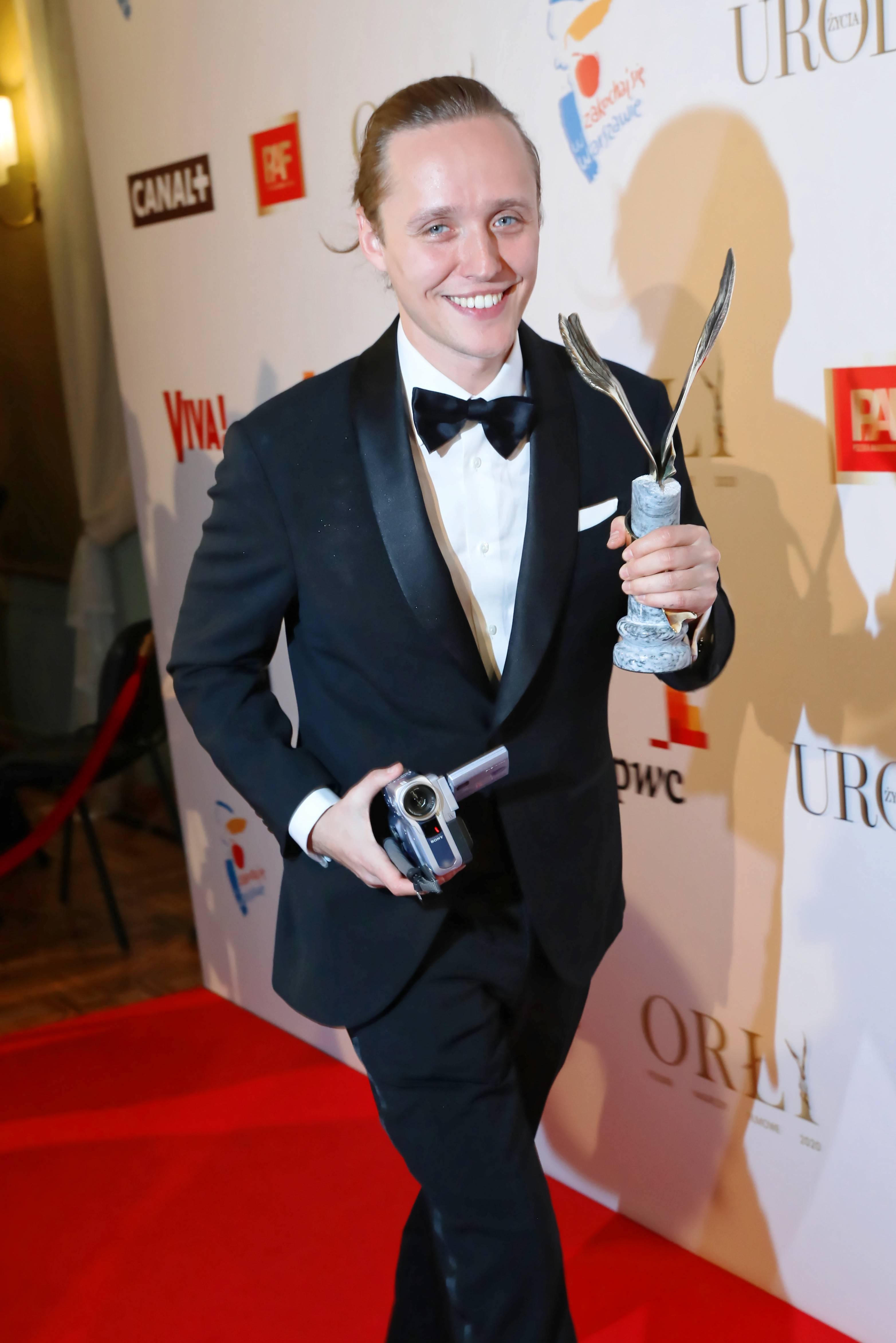 Bartek Bielenia picked up the best actor award for his role as the priest Daniel in Komasa’s film.Leszek Szymański/PAP

The night was a triumph for the film, and followed in the wake of its Oscar nomination for best foreign language film and success at film festivals ranging from Chicago to Stockholm. 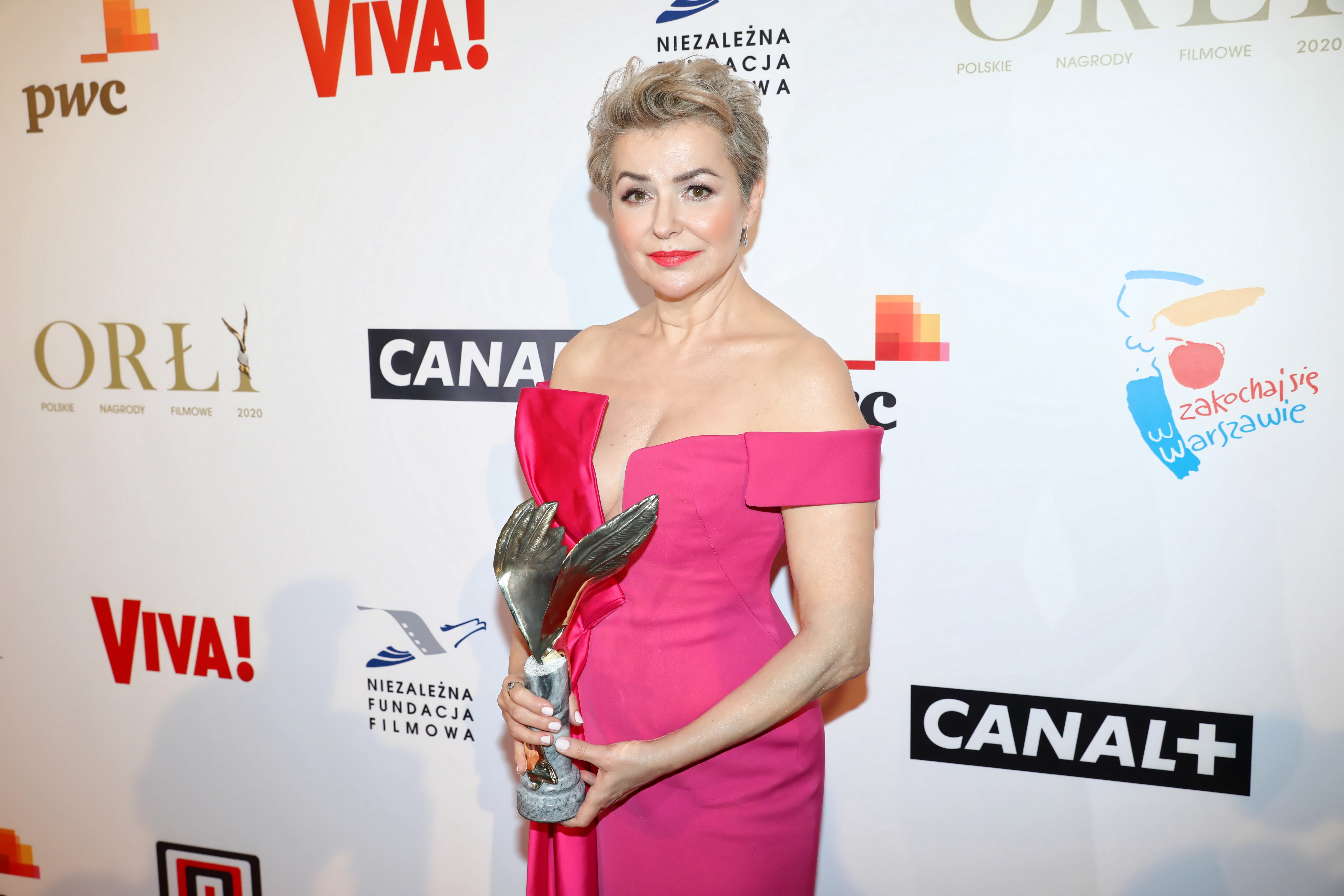 Accepting his award for best director Komasa said it was the people who watched films that provided him with inspiration.

“It is mainly for the audiences that we directors make films,” he said. “I want to thank you because I listen to you, I watch you and I learn about the world and myself from you. And you give me the strength to make films.” 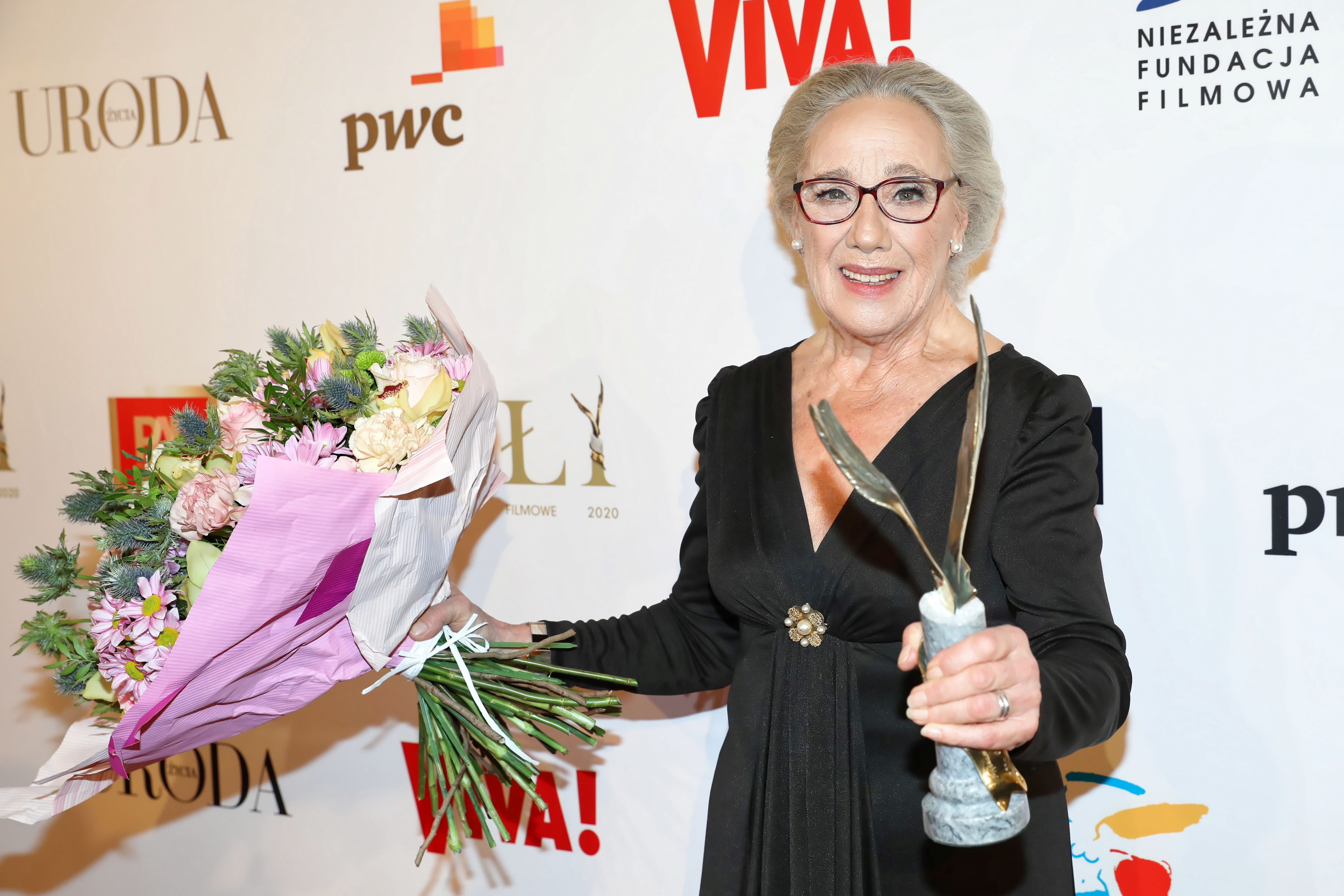 Away from Boże Ciało a lifetime-achievement award was presented to 82-year-old Maja Komorowska, one of the greats of Polish film and stage. Leszek Szymański/PAP

Away from Boże Ciało a lifetime-achievement award was presented to Maja Komorowska. The 82-year-old is regarded as one of the greats of Polish film and stage, starring in countess films and plays from the 1960s onwards. 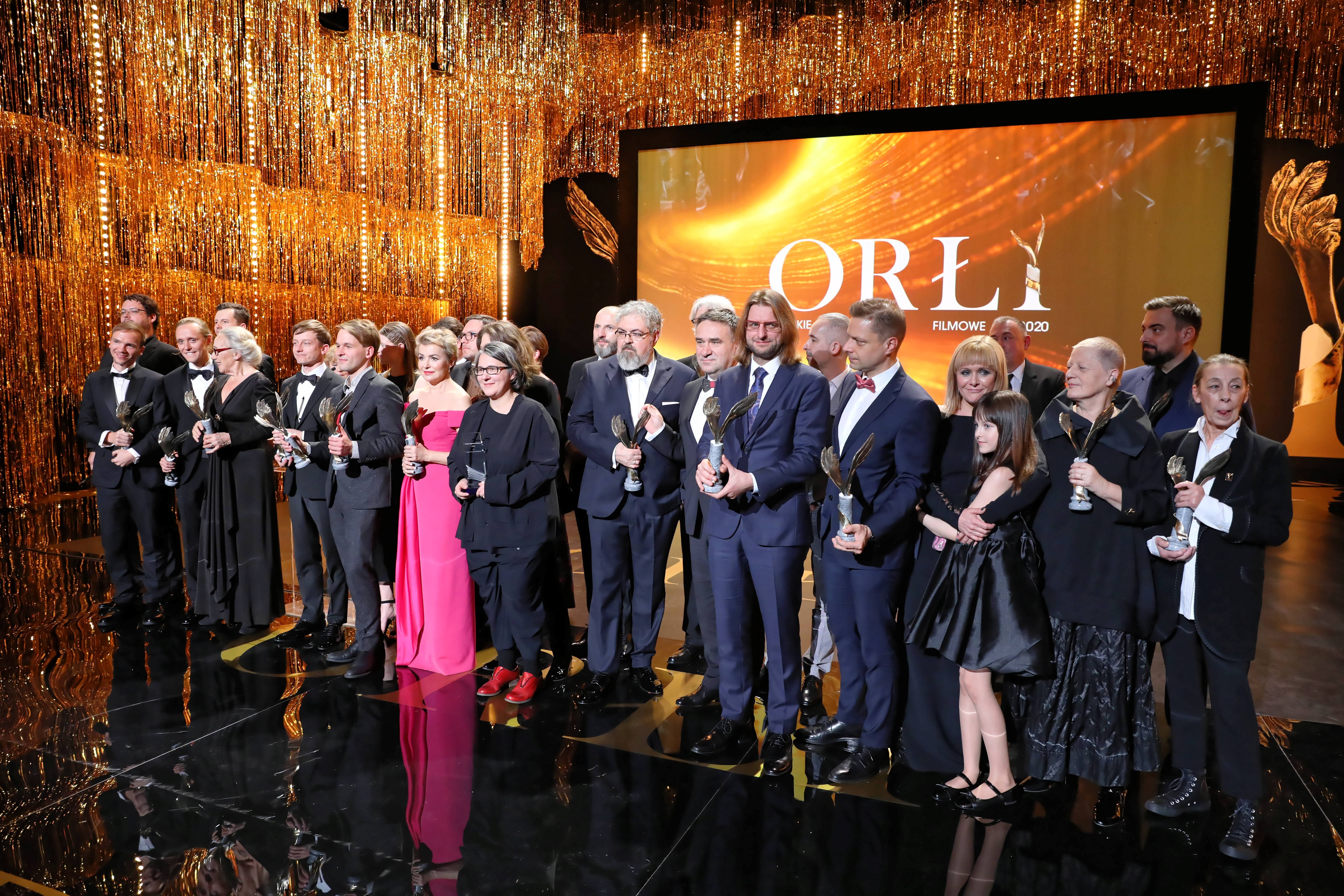 The 22nd edition of the Polish Oscars, known as the Eagle Awards, was held in Warsaw. Leszek Szymański/PAP

Tributes were also paid to Ukrainian filmmaker Oleg Sentsov, who attended the ceremony. 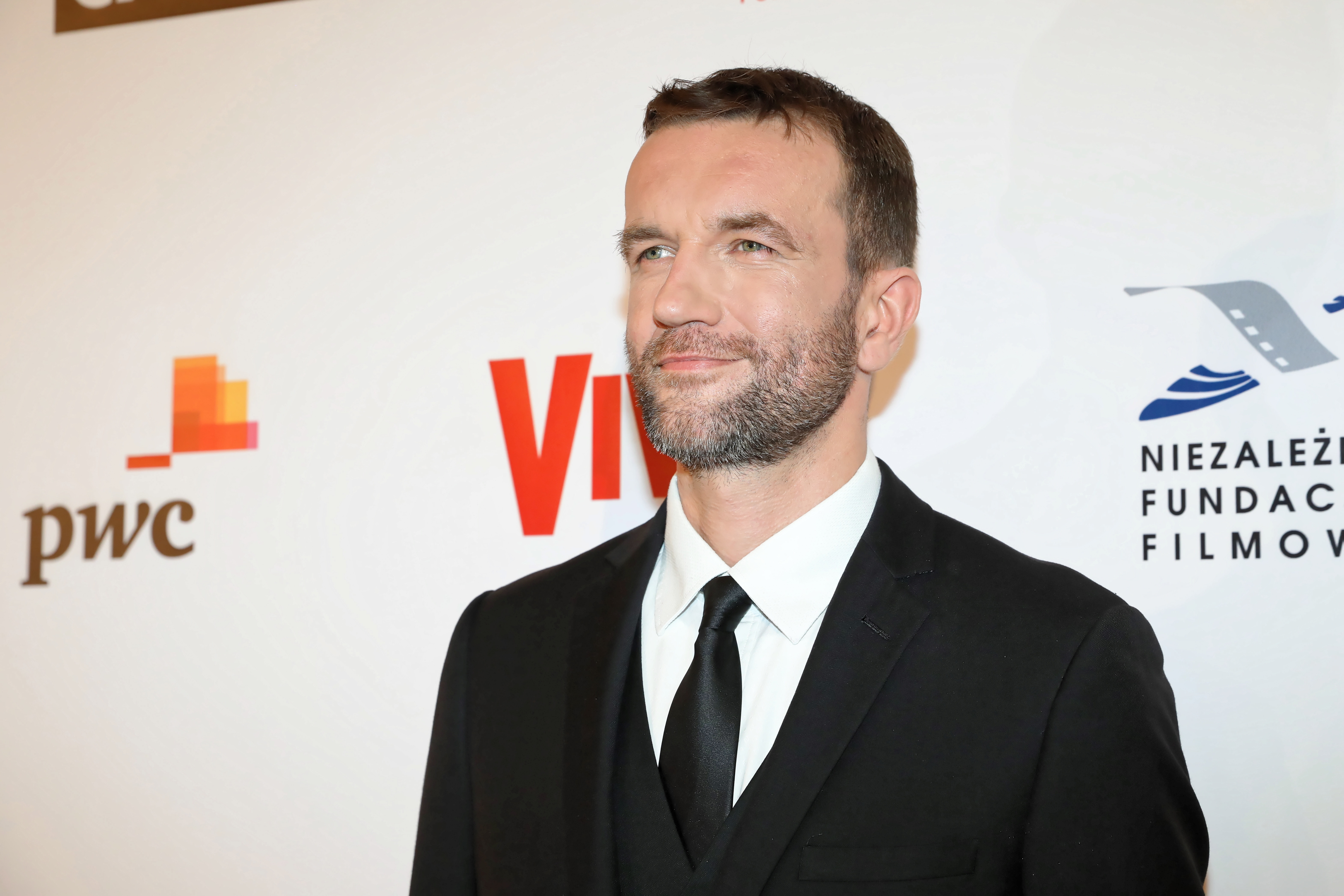 The night saw the best and the brightest of Poland’s screen and stage turn out, including previous winner Tomasz Kot.Leszek Szymański/PAP 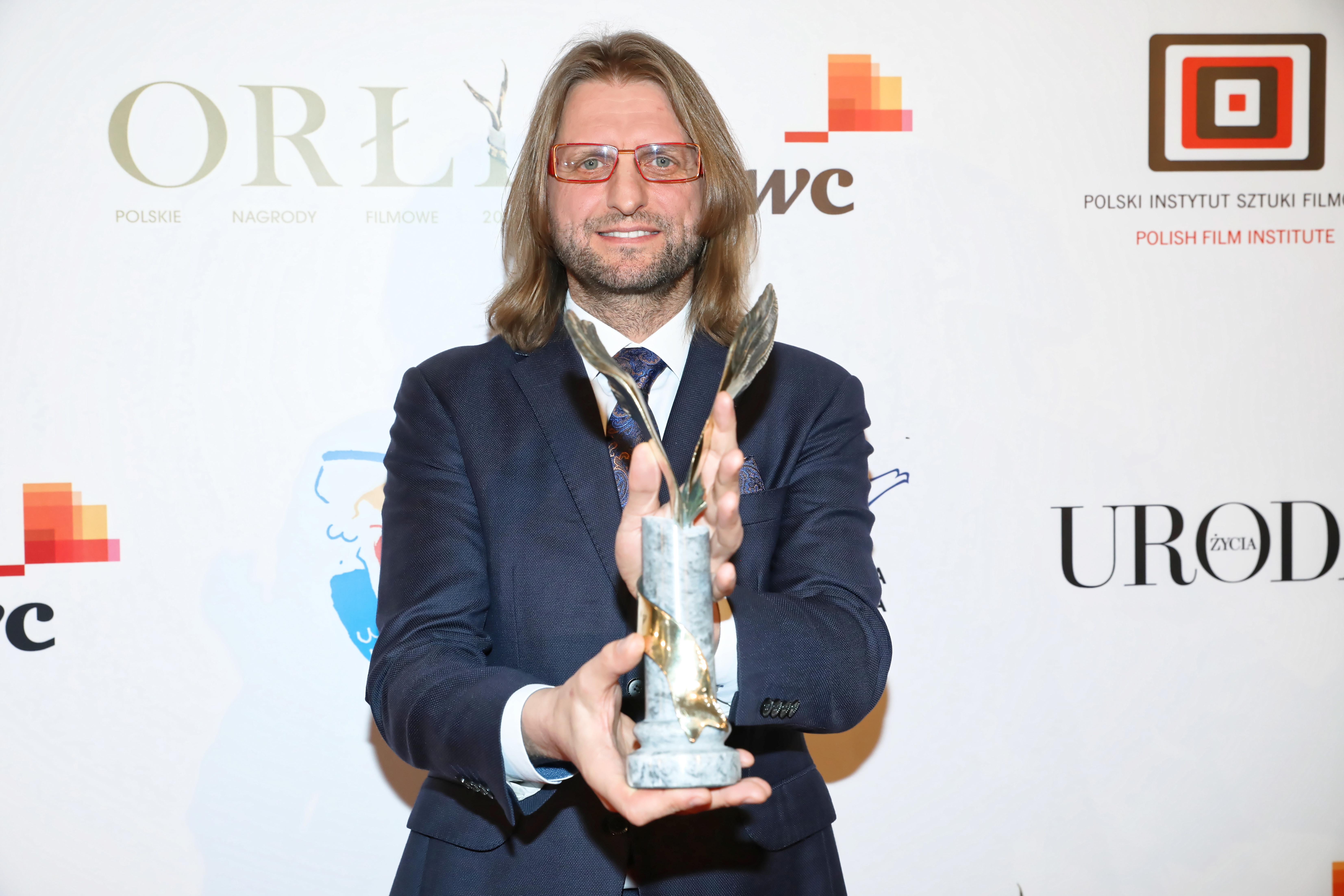 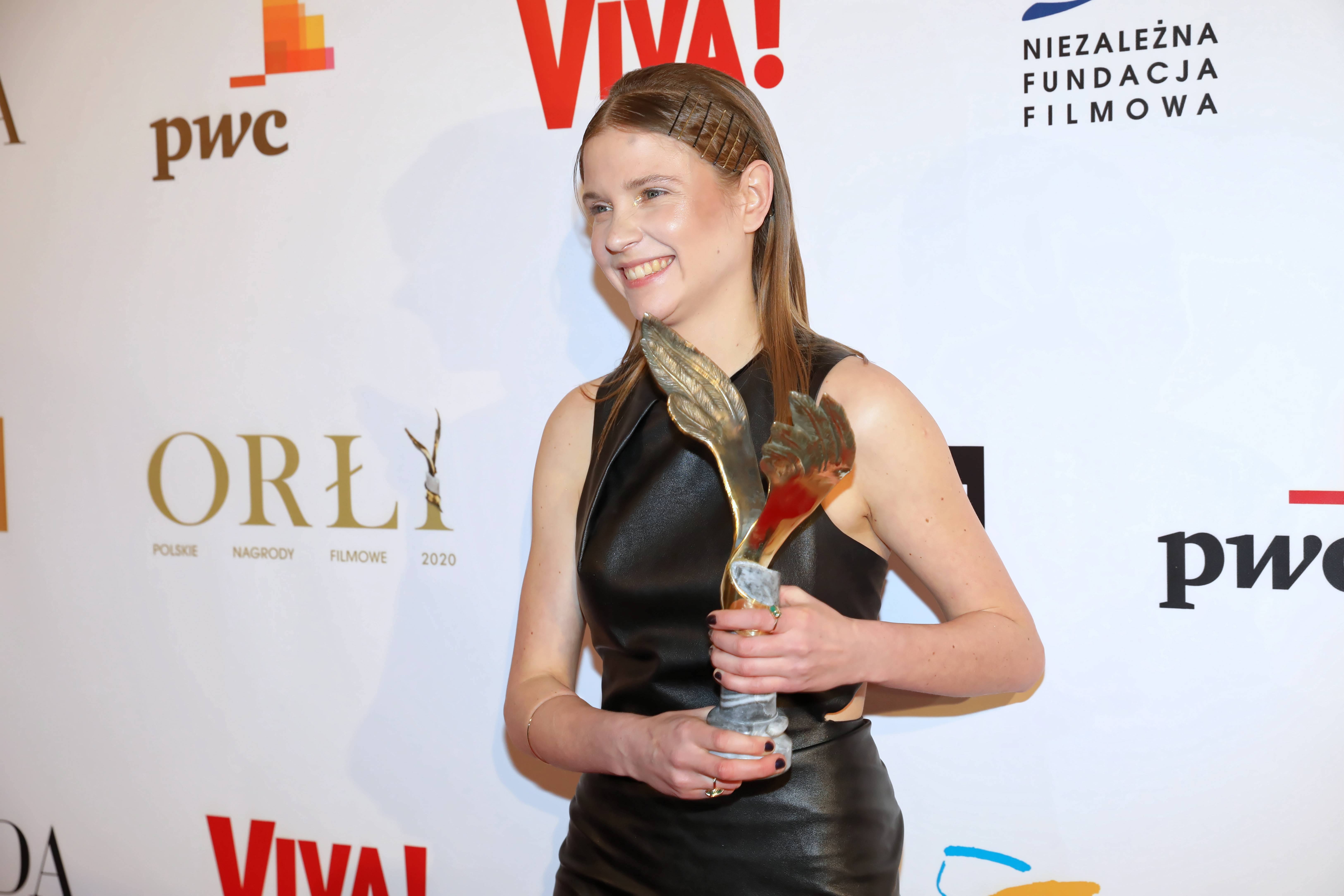 From Ukrainian Crimea Sentsov had been found guilty by a Russian court and sentenced to 20 years behind bars in 2014 for allegedly plotting acts of terrorism, but was later released as part of a prisoner swap in 2019. 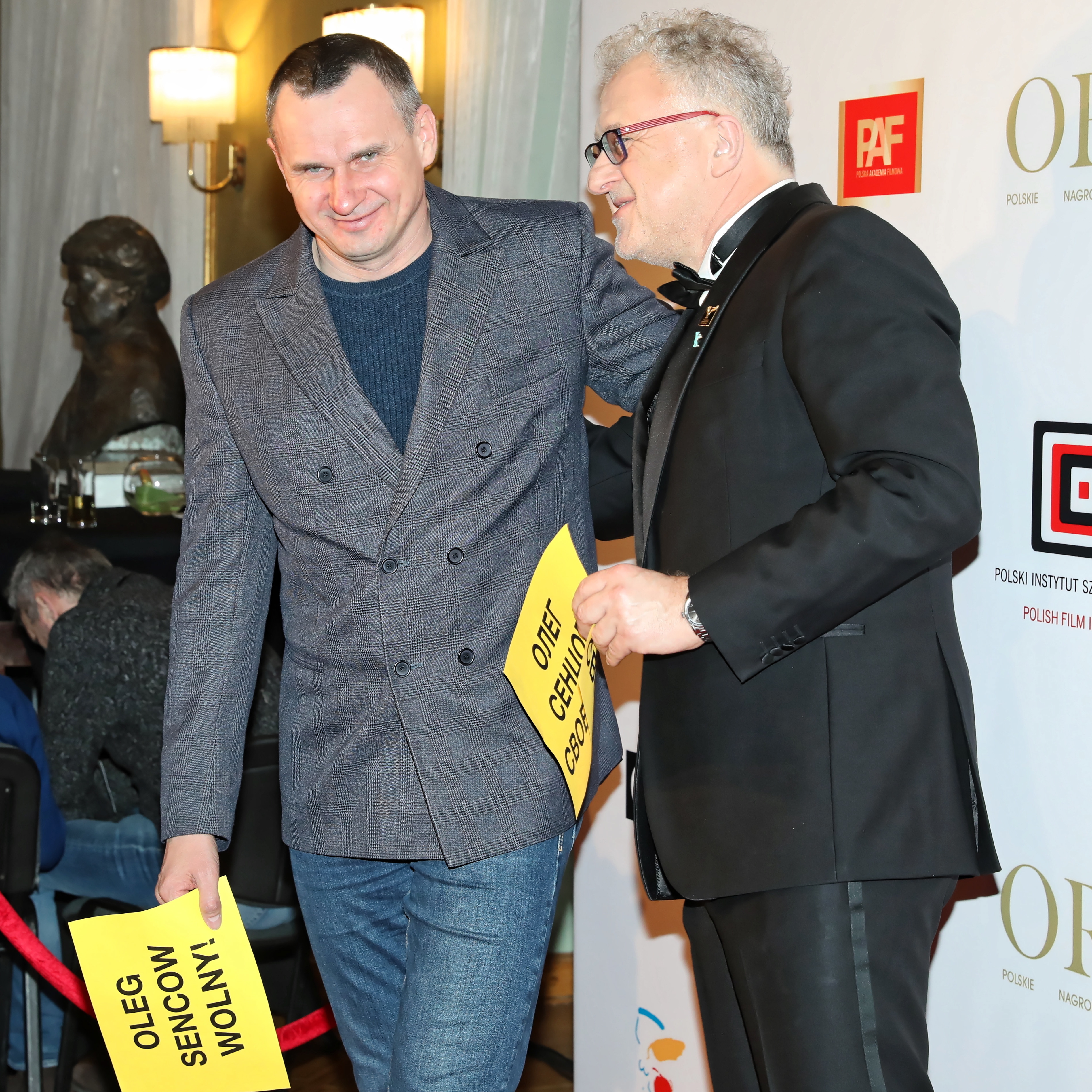 Tributes were also paid to Ukrainian filmmaker Oleg Sentsov who was sentenced to 20 years behind bars by a Russian court in 2014 for allegedly plotting acts of terrorism.Leszek Szymański/PAP

Dariusz Jabłonski, president of the Polish Film Academy, said that because of Sentsov “we understand that together we are stronger and can achieve more”.