On May 18, 25-year-old Agnieszka Elwertowska finished leading a remote analogue mission at Habitat Marte in Brazil. Named Demeter (both the mission’s name and logo were designed by the Pole), it simulated a Mars mission, during which the crew members are cut off in different parts of the base due to a sand storm.

The twist? All the participants were safely in their homes and connected online. The pandemic and the cancellation of international flights made it impossible for the crew members from Brazil, Nigeria, Poland, the United States, and Zimbabwe to meet in person and isolate themselves in the Brazilian base. The crew spoke twice a day to discuss their  situation. 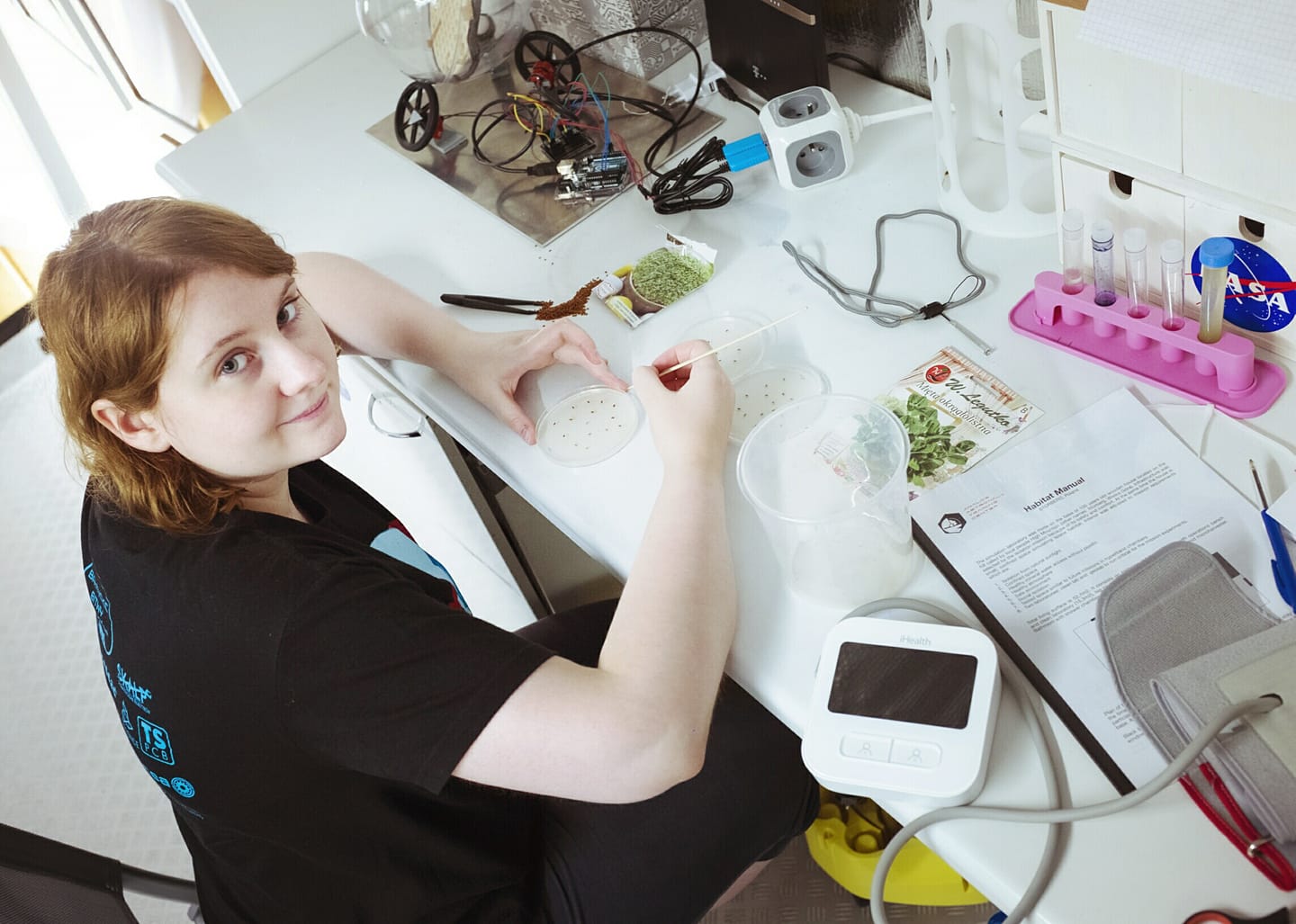 The Pole has already taken part in simulated missions on Earth.Dark Horse Projects/Facebook

Agnieszka told TFN: “My role was to compile daily reports, which each member of the crew prepared concerning our health and well-being. Apart from that, I had to prepare a mission report.” The Pole was invited to lead the mission after impressing the organizers with her performance on the previous one.

Habitats such as the Brazilian one are research centres for future space missions. Aspiring astronauts can test themselves at enduring isolation and staying in closed quarters. Other scientists conduct experiments on self-sustaining technologies that could be used during long space missions, as well as on psychology and group dynamics.

For Habitat Marte this, as well as the previous mission in which Agnieszka participated in, is a chance to prepare for future simulations in post-pandemic conditions. Having the Polish engineer on board is beneficial as she already has taken part in several experiments (including one in the Polish habitat Lunares near Piła), and so could share her experience and tips on how to improve the base. 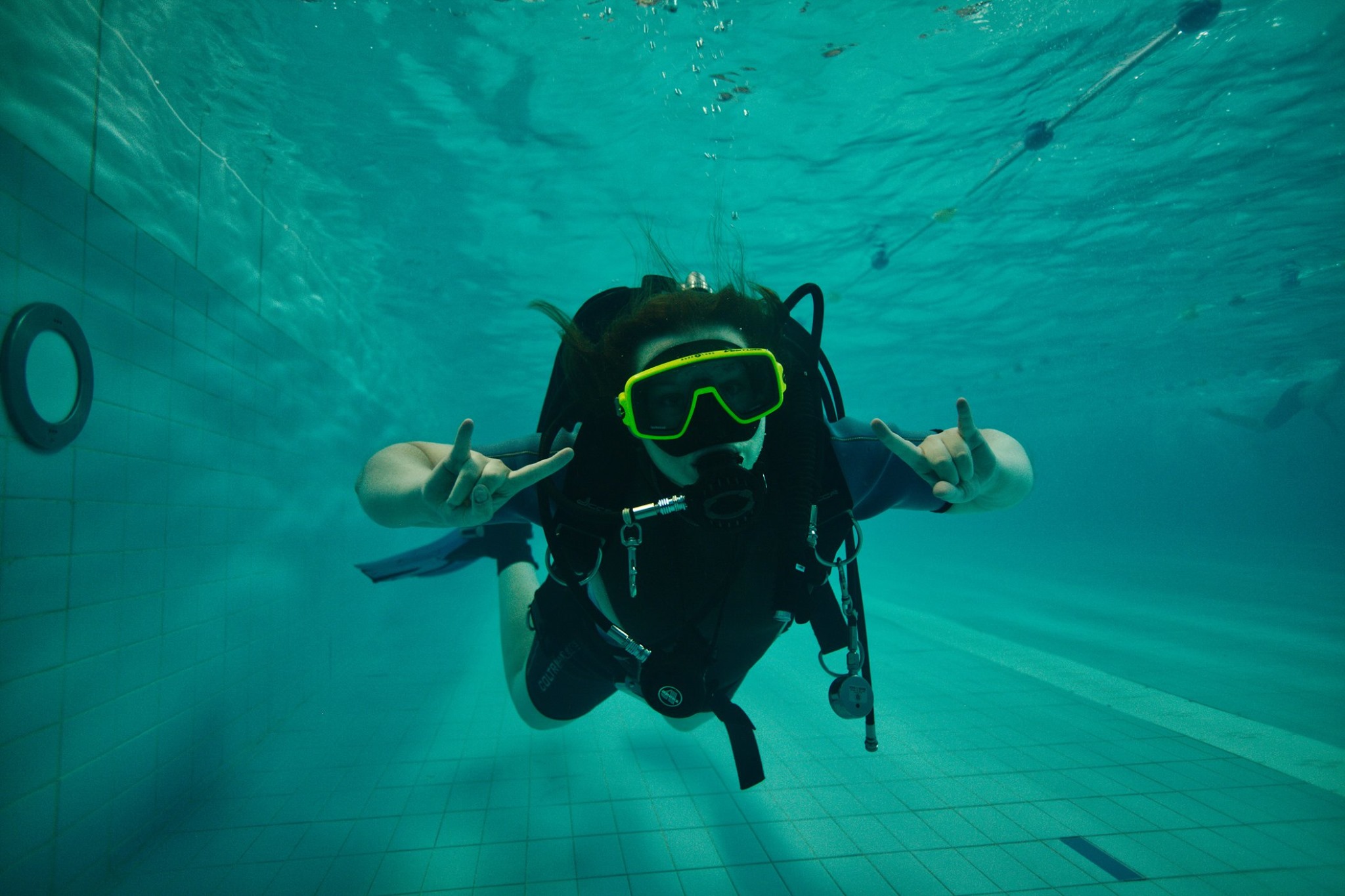 “In a way, we’re all now analogue astronauts,” said Agnieszka, referring to the COVID-19 lockdown. “The difference is that when you take part in an analogue mission, you don’t get to go to a shop, open a window or go out on a balcony.

You stay inside as long as the mission requires unless there’s a fire or another emergency.”

Speaking about the importance of gaining this type of experience, Agnieszka said: “The key element is getting to test the human psyche. Staying completely isolated for two weeks without going outside or seeing the sun is not for everyone. Another challenge, similar to staying in a submarine or a ship, is maintaining peaceful and efficient cooperation with the other crew members, seeing them day in and day out.”

Having graduated in engineering, control engineering and robotics from the Gdańsk University of Technology, and now studying computer science at WSB University in Gdańsk, Agnieszka’s ambition for the past several years has been to cross the Karman Line – the border between the Earth’s atmosphere and outer space. Analogue space missions are just one of the steps she is taking towards that goal. 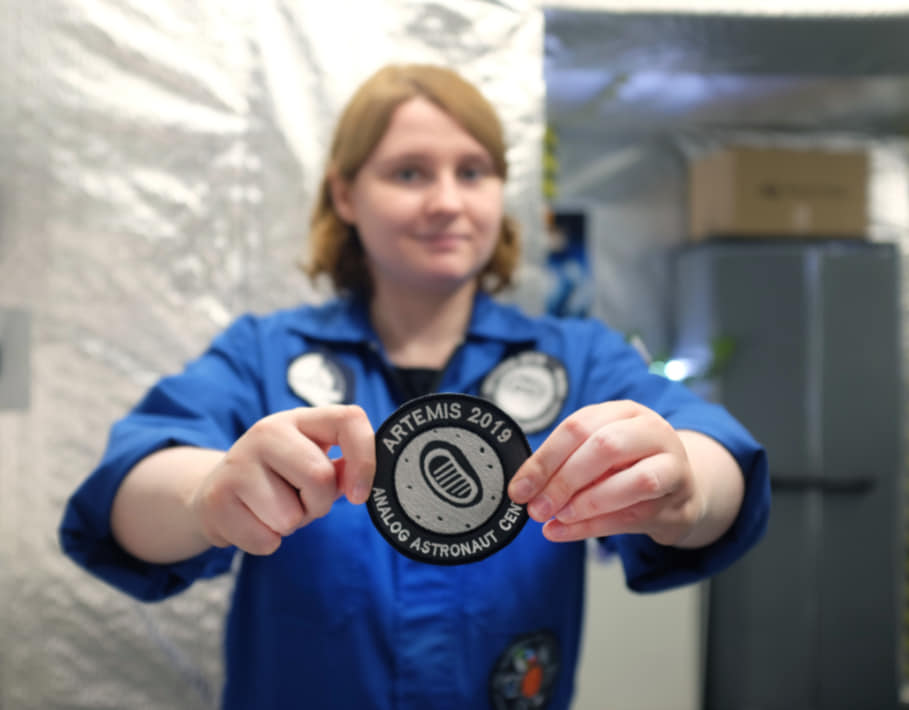 The analogue missions research what life on Mars might be like.Dark Horse Projects/Facebook

As the communication engineer, she is working on the PW-Sat3 – the third satellite constructed at the Warsaw University of Technology. The first two have already been launched into space.

Working towards her goal of joining the ESA’s European Astronaut Centre, the ambitious student from Gdynia doesn’t seem to stop. Apart from developing her skills both as a programmer and an engineer (one of her accomplishments includes building a device simulating a low-gravity environment), she used to practice martial arts, completed a first aid course, earned a diving certificate, and is a member of the Students’ Council of the Polish Space Agency. 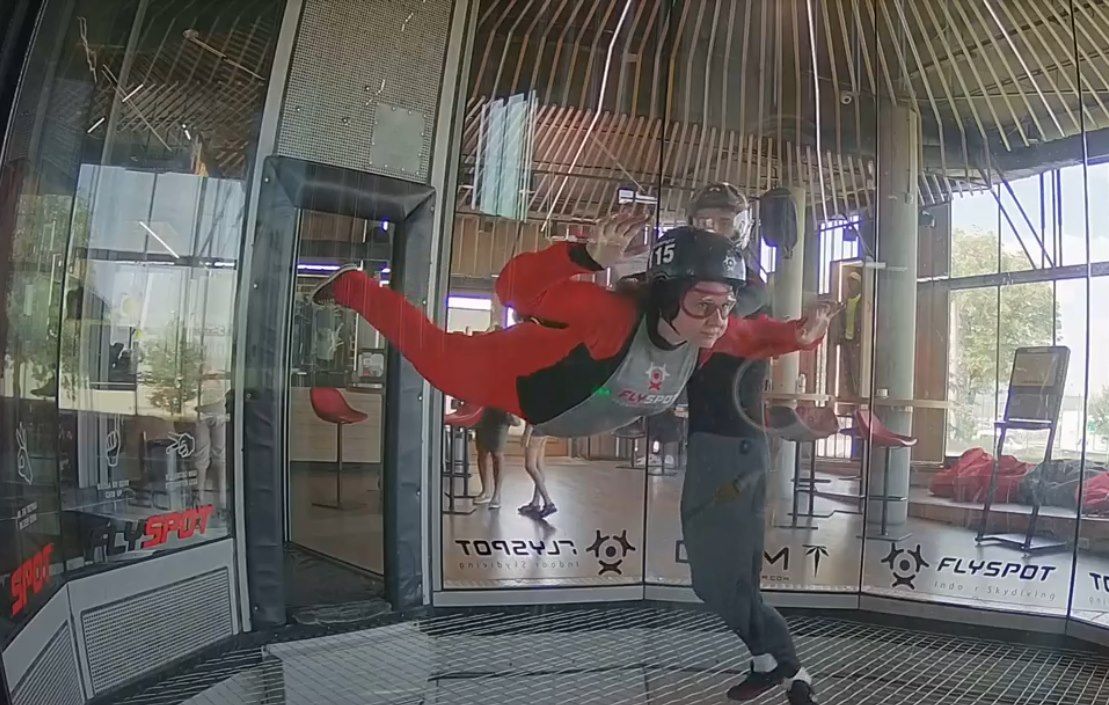 Agnieszka has launched a fund raising project to help her achieve her goals.Dark Horse Projects/Facebook

With all these accomplishments under her belt, currently the biggest challenge is money.

“There are some scholarships, but for concrete projects, not for a person who is ambitious and already can show some accomplishments,” explained Agnieszka. She has already lost out on some opportunities, such as participating in an analogue mission in Hawaii – raising PLN 13,000 in two months proved impossible. Finding a sponsor could be the best solution to help the young engineer gather the priceless international experience that could bring her closer to her goal.

To this end, Agnieszka launched a Facebook page, called Dark Horse Projects. “A dark horse is someone who no one believes in, but all of a sudden they achieve or win something. When people in Poland here I want to become an astronaut they laugh. No one believes it. But perhaps I will be this dark horse,” she concluded.

Here we go! As Poland heads to Qatar, fans will be hoping they recapture the spirit of 1974