Police searching for illegal weapons had the shock of their lives when they raided an apartment and came face to face with a dozen deadly snakes.

Officers had gone to the address in the city of Poznań where they expected to find a stash of illegal guns, but instead came across the 11 snakes, most of which were pythons and anacondas. 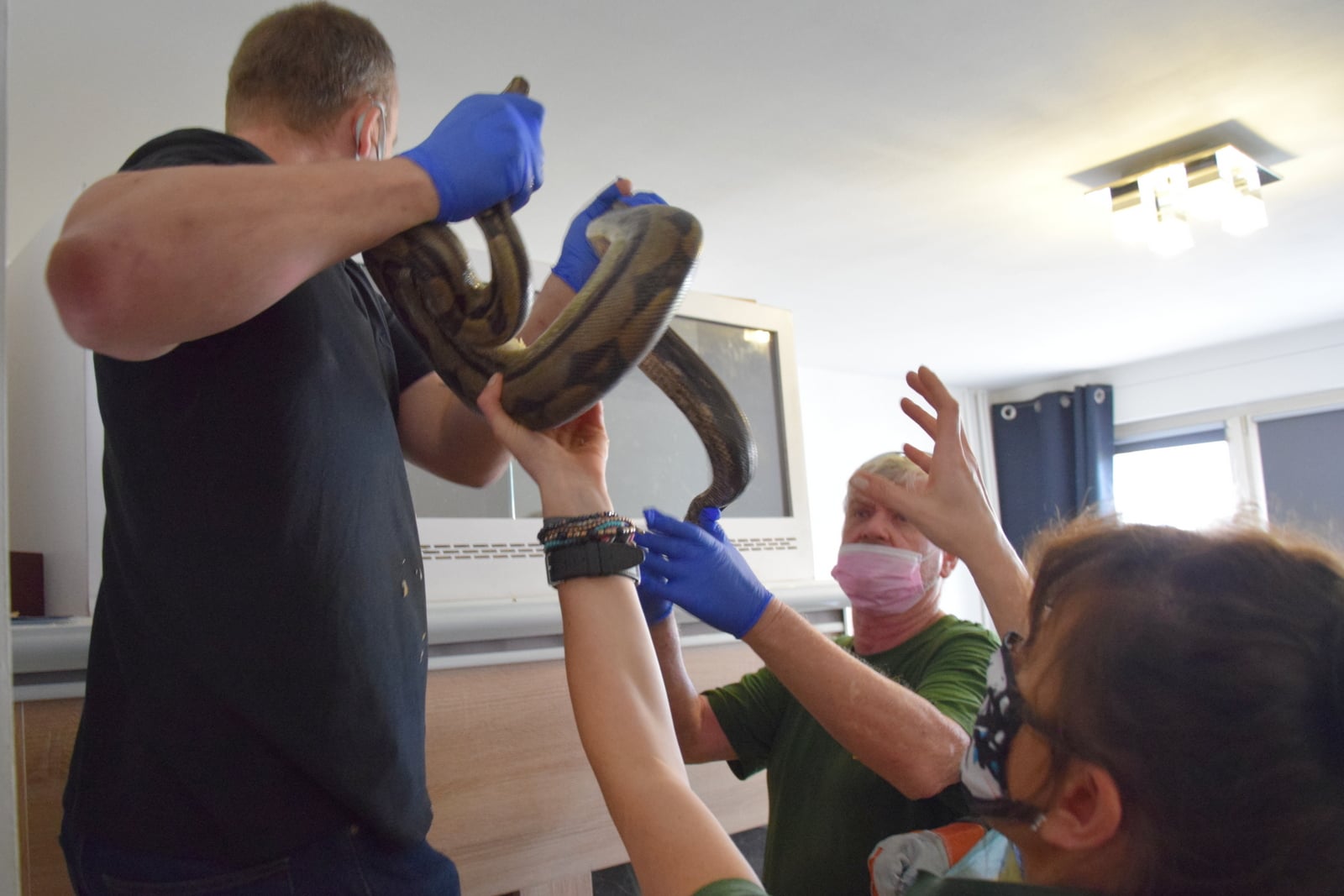 Police had to call in experts from Poznań zoo to deal with the reptiles.Zoo Poznań Official Site/Facebook

Police spokesman Andrzej Borowiak said: “It was pre-planned. Officers were to detain a man who lived there and search the apartment for weapons, ammunition, and explosives. The operation was carried out, but the policemen found something else.”

Arresting a man in the property and seizing weapons and boxes of ammunition, police then called in experts from Poznań zoo to deal with the reptiles. 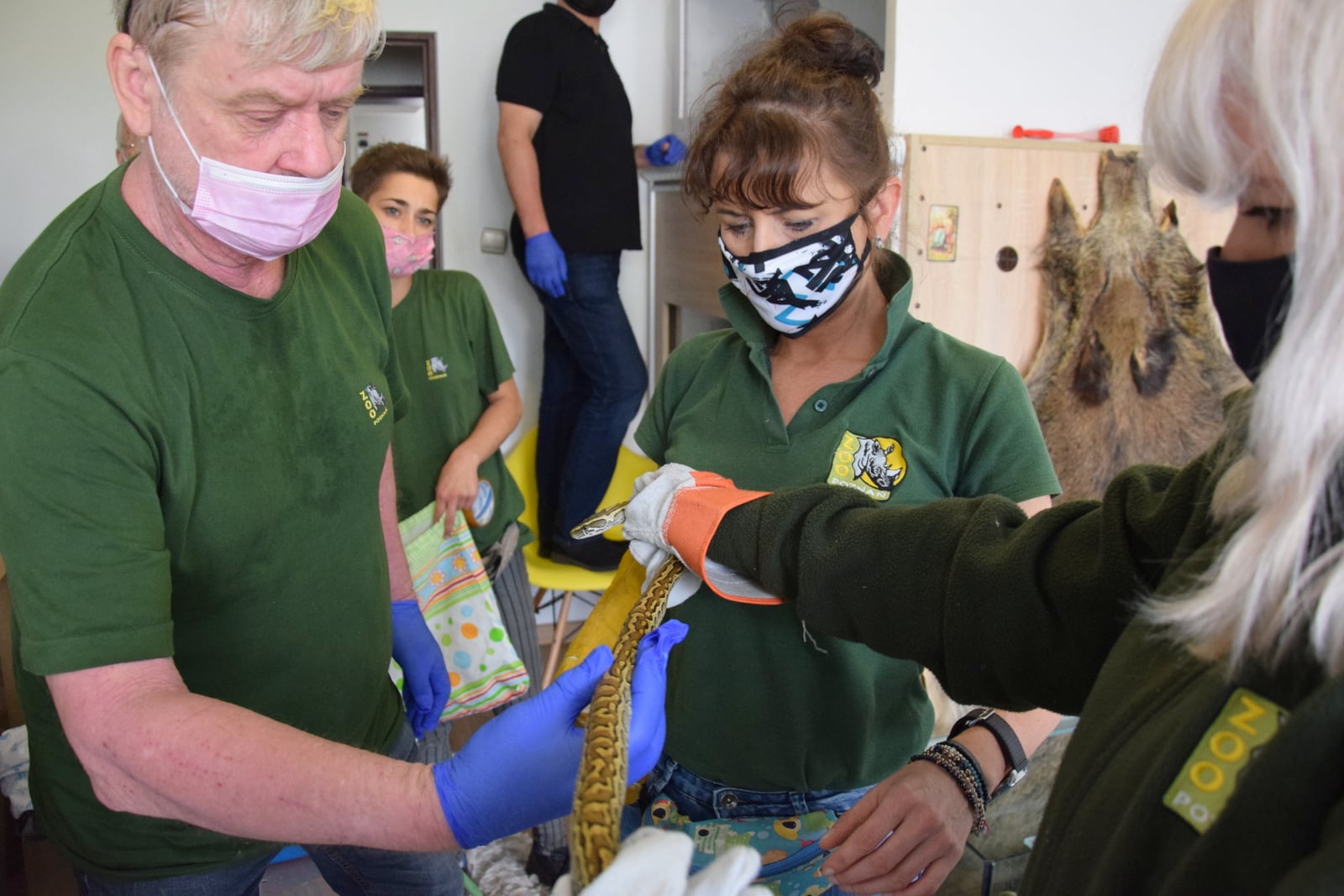 Along with some smaller snakes, cops also found exotic frogs, a monitor lizard, and a snail.Zoo Poznań Official Site/Facebook

Zoo spokeswoman Małgorzata Chodyła told PAP: “It turned out that there were 11 snakes there, mainly pythons and anacondas.

“Some specimens were really big - the largest python, probably a dark skin albino, was over 5 meters long and weighed 30 kg.”

The rest of the menagerie crammed into the 40-sqm flat included exotic frogs, a monitor lizard, and a snail. 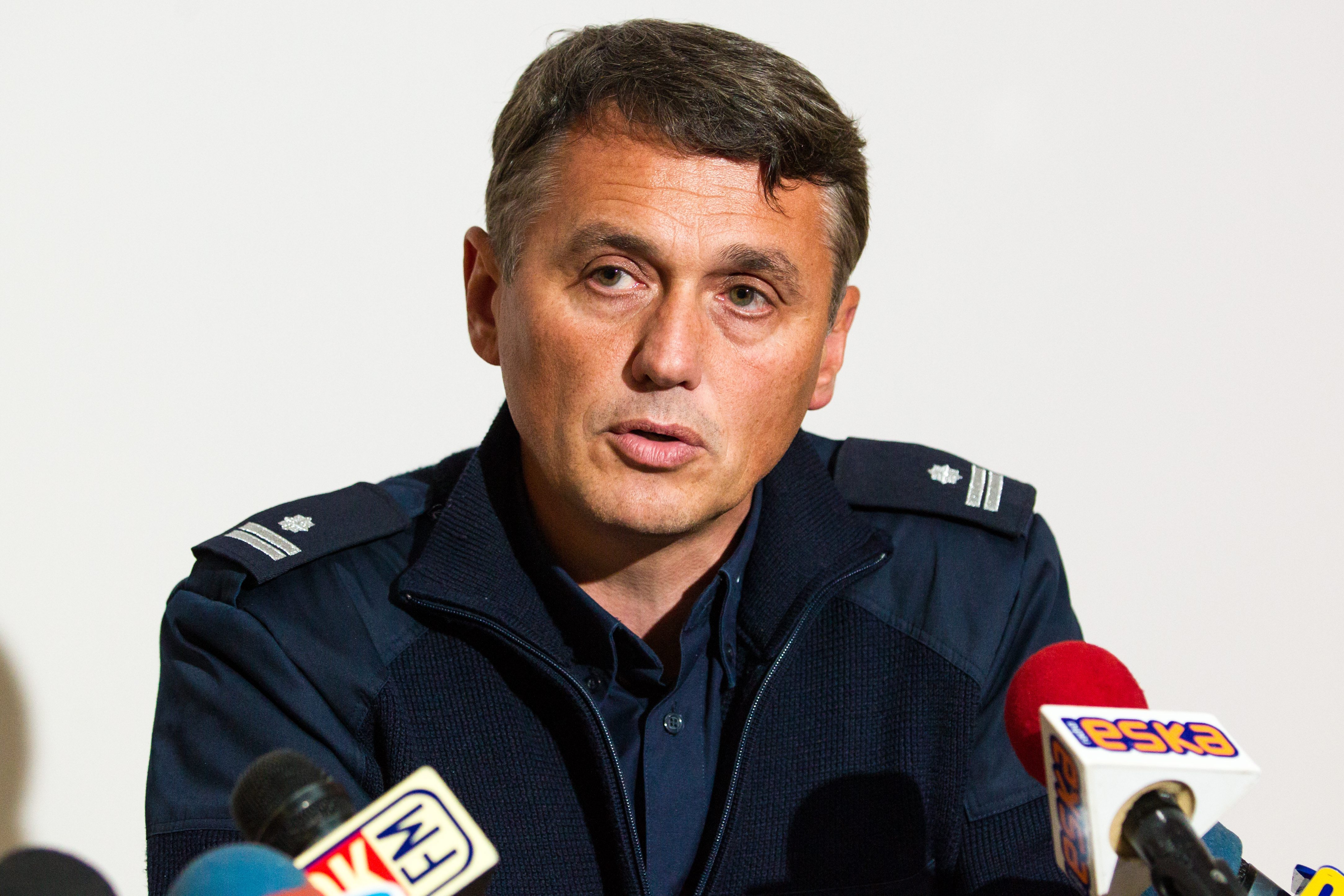 Police spokesman Andrzej Borowiak said that in addition to finding the reptiles, officers also arrested a man at the property and secured a stash of illegal weapons and ammunition.Marek Zakrzewski/PAP

Police found one of the snakes in a drawer and others in small containers.

The reptiles are now being looked after at the zoo where they will be checked to determine their health and suitability to join the zoo’s other inhabitants.