Sports stars line up to back new anti-doping campaign

A new anti-doping campaign backed by some of the country’s biggest sporting stars has been launched in a bid to crack down on the scourge of drug taking that has already blighted a number of sports. 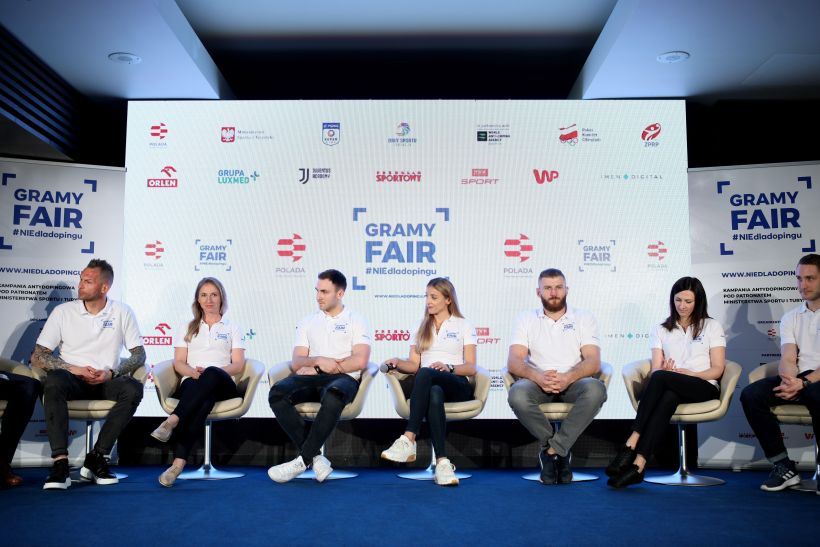 The stars line up at the launch of ‘GRAMY fair, nie dla dopingu’ (Play fair, not for doping).Leszek Szymański/PAP

All of the stars are official ambassadors for a campaign that aims “to combat the phenomenon of the use of unlawful doping in both professional and amateur sports, pay attention to the health and image consequences as well as building awareness and education in the area of proper optimization of dietetics and prophylaxis in sport.”

Polish volleyball star Wojciech Włodarczyk said of the campaign: “The essence of sport is not only the fight against opponents but, above all, with yourself, your own weaknesses and limitations. Doping is a disgrace for both the athlete and the whole world of sport.” 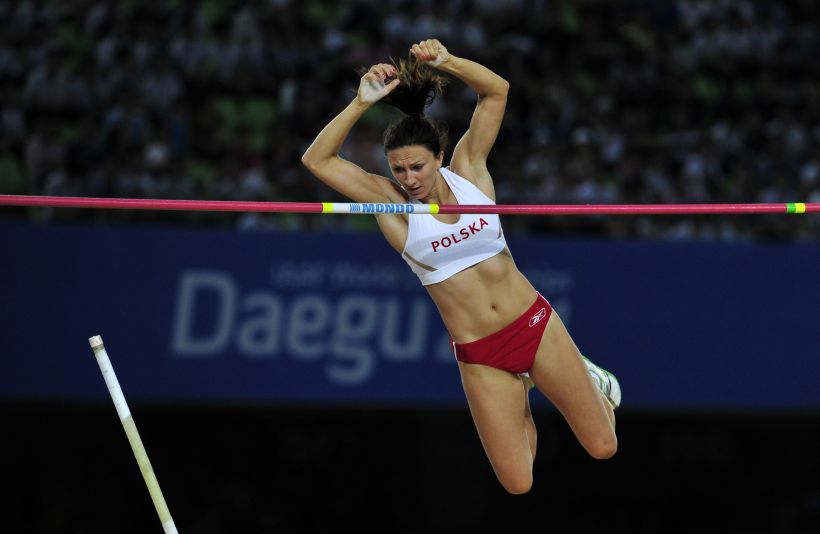 Olympian Monika Pyrek is one of the stars who has added her weight to the project.PAP/EPA

The campaign gives athletes the opportunity to submit a clean sport declaration and then the athlete will receive a virtual award in return. The campaign will also include 320 players from 16 handball clubs participating in PGNiG Superleague games, who in the 2018/2019 and 2019/2020 seasons will promote the idea of clean sport. It will also extend to 16,000 children who will compete between March and June in 320 handball tournaments throughout Poland.

While Olympic and professional sports have stringent testing regimes most amateur sports must rely on an honour code to prevent cheating. While the increase in running and triathlon events in Poland is a great way for thousands of people to stay in shape and combat lifestyle diseases, these events are competitions and some are willing to go to extreme lengths to come out on top. 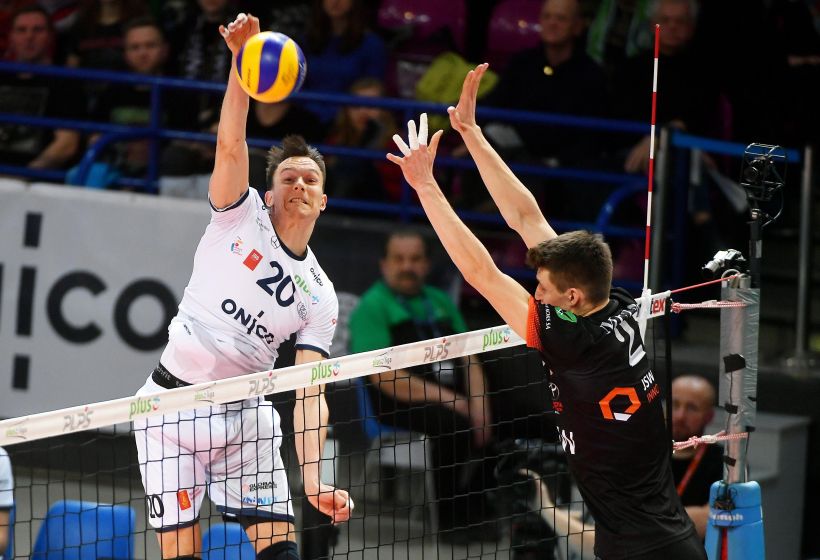 “Doping is a disgrace for both the athlete and the whole world of sport,” says volleyball star Wojciech Włodarczyk.Bartłomiej Zborowski/PAP

In research done by Kantar TNS for the Ministry of Sport and Tourism, amateur athletes declared it would be easy to obtain PEDs (Performance Enhancing Drugs) between 20-34 percent of the time. The drugs they were questioned about included anabolic and designer steroids, Human Growth Hormone, Diuretics and Erythropoietin (EPO). EPO is a popular drug among endurance athletes who compete in cycling or running but is known to have dire health consequences such as blood clots and heart attacks.

A BBC study found that nearly 50 percent of those questioned said that PEDs were used in their sport and that they knew where to get them. Not all PEDs are illegal drugs, some can be legally prescribed by doctors to fight an illness but remain illegal to use in competition. In fact 51 percent of those taking substances said it was for pain relief, 43 percent said they had taken PEDs to help with recovery with only 25 percent saying it was to improve performance. 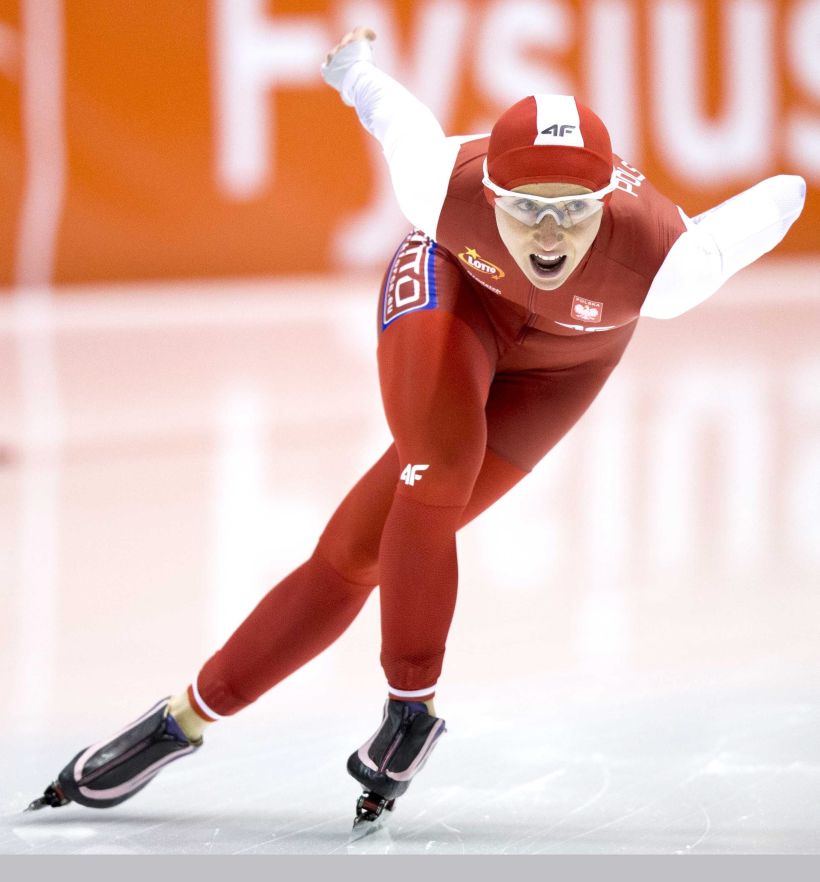 Tellingly 17 percent admitted to using PEDs to improve their looks. This is at a time when steroid use is increasing, many believe this is not being used for better sporting results but for a better physique for photos and social media likes.

In a recent interview the World’s Strongest Man and ‘Game of Thrones’ star Hafþór Júlíus Björnsson admitted taking steroids to reach his goals: “When you want to become the best, you do what you need to get there.”

Katowice will be the host and organiser of the World Anti-Doping Conference in November 2019.

Baltic Pipe was a Polish dream for decades says president