Spectacular collection of unseen Zamoyski sculptures to return to Poland

The works of one of Poland’s most important 20th century sculptors are to be returned to Poland following an agreement signed at the Polish embassy in Paris.

Bringing an end to many years of effort, the sculptures by August Zamoyski will be housed in the National Museum in Warsaw.

Curator Ewa Ziembińska told TFN: “It is a great joy that the works of August Zamoyski, one of the few Polish sculptors of such great achievements, appreciated by experts and art critics, will soon be in the collection of the National Museum in Warsaw thanks to the agreement signed in Paris.

“I am glad that the works that have been abroad so far, after years of efforts of many people, will be made available to the Polish public.” 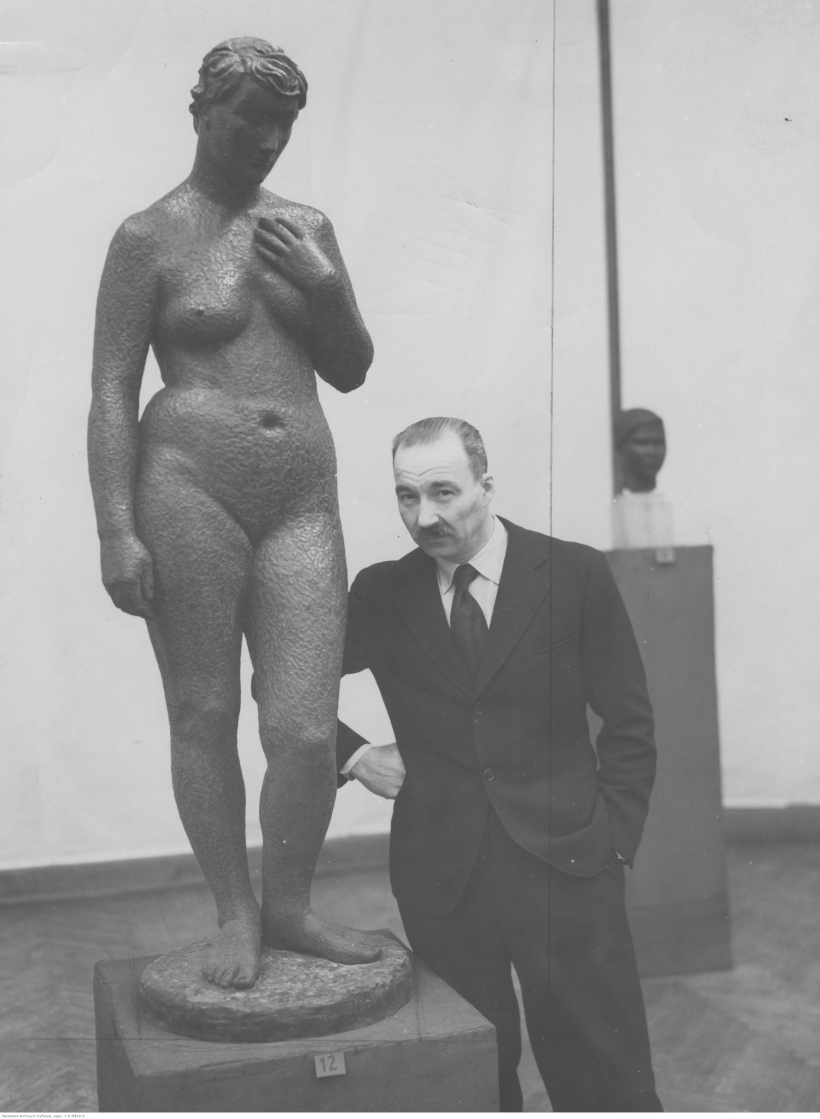 August Zamoyski and his sculpture.NAC

The newly acquired collection consists of works made by the artist throughout his artistic career, from his very early sculptures carved in Poland, to his latest finished not long before his death in the South of France.

Along with sculptures the collection also includes several drawings and a set of sculptor's chisels made by Zamoyski himself.

Born into an aristocratic family on June 28th, 1893 at his family estate in Jabłoń, Zamoyski began to show interest in sculpture as a very young boy after being impressed by the work of a highly skilled local blacksmith. 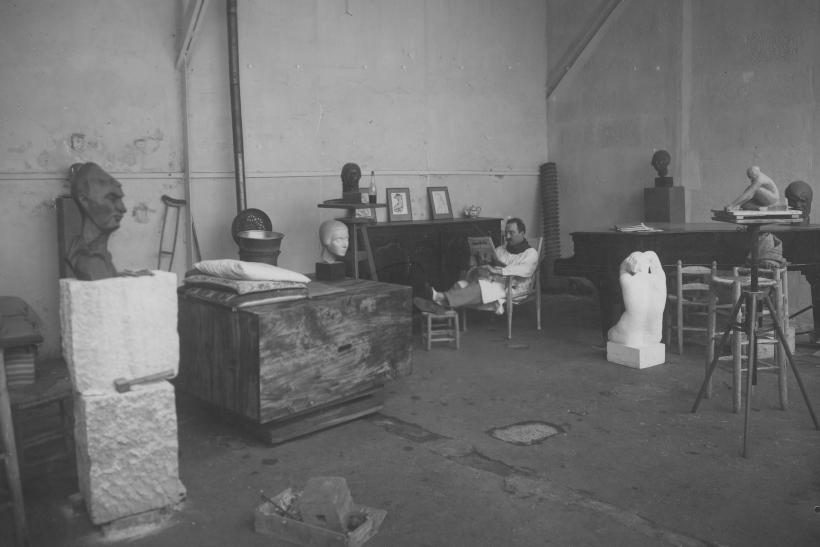 August Zamoyski in his studio in Paris.NAC

After finishing school in Warsaw he went to Germany to study Law but was severely wounded during WWI after he joined the army.

Miraculously surviving, following his recovery he returned to Berlin where he began to learn the sculptor’s craftsmanship, later moving to Munich where he met his first wife, Rita Sacchetto, a beautiful dancer and actress who had appeared in several Danish and German silent films.

In 1918 he returned to Poland, becoming part of one of Poland’s most important avant-garde artistic circles based in the mountain city of Zakopane, and after a few years of intense artistic activity moved to Paris where he set up his own studio.

Keeping strong ties with his homeland, he once famously cycled 3,000km from Paris to Zakopane in just 21 days to prove to a friend that Poland wasn’t far away. 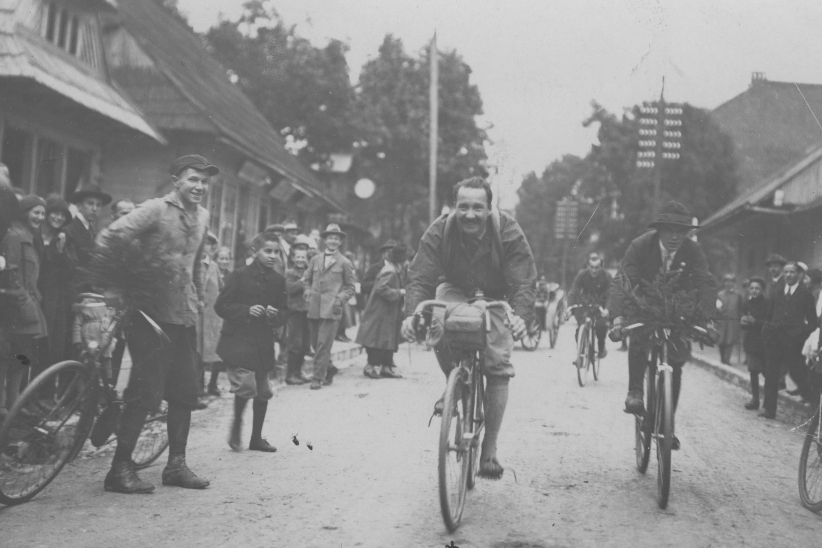 The sculptor reaches Zakopane after 3,000 km trip from Paris.NAC

Following the outbreak of WWII, and despite the risk, Zamoyski returned to his family estate in Jabłoń to hide his sculptors there in a lake from Hitler’s plundering troops, but following Poland’s defeat returned to Paris before crossing the Atlantic to settle down in Brazil.

First, he based himself in Rio de Janeiro where he established not only his own studio, but also a sculptor’s school. In 1944, to show Brazil’s support for Poland under occupation by Nazi Germany, local authorities erected a statue he made of Chopin on one of the most picturesque beaches of Rio.

In 1950 he moved from Rio to Sao Paulo where he had some very important exhibitions, before returning to Europe five years later where he made his home in a small village in the South of France. 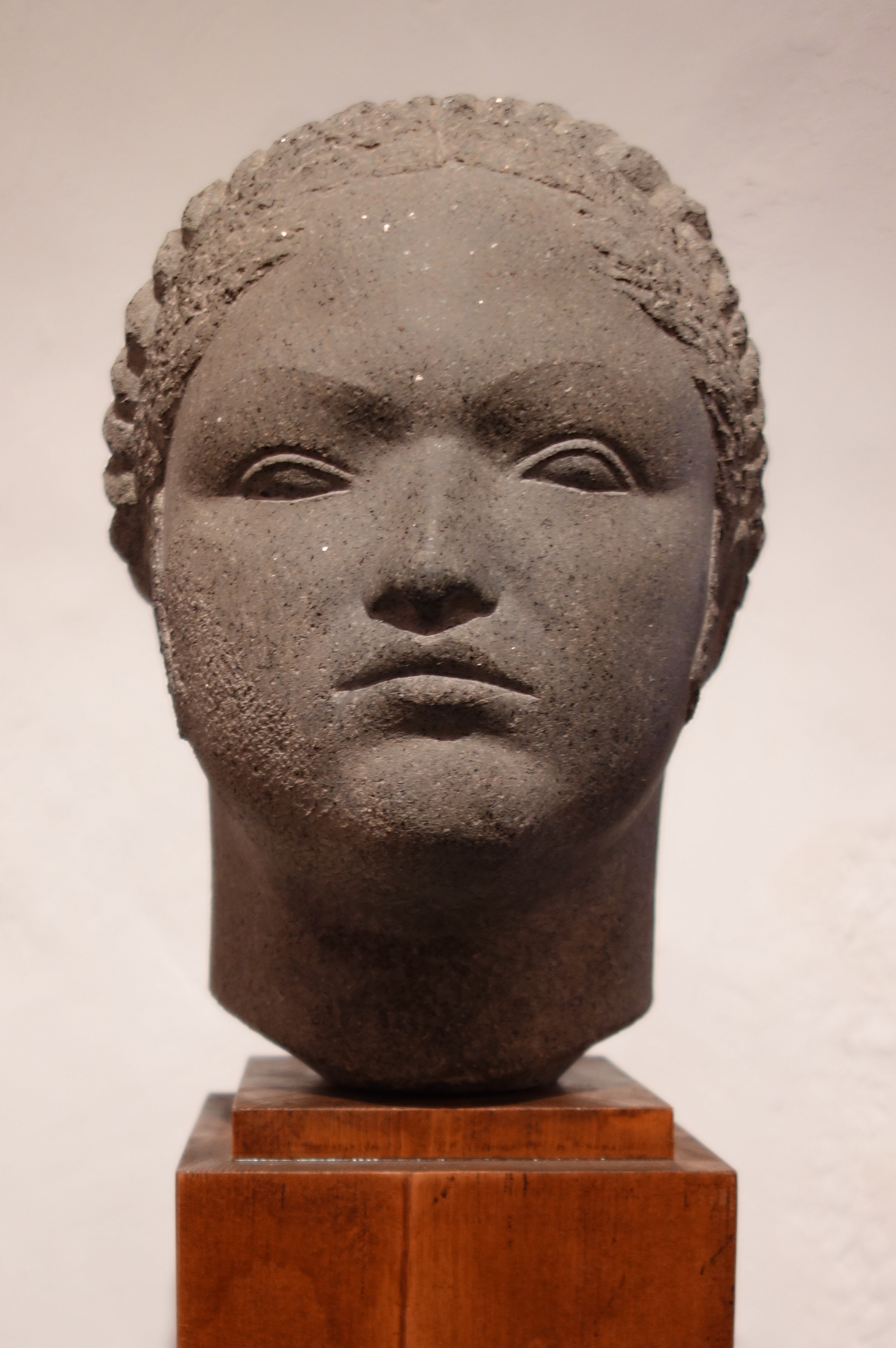 The new exhibition of Zamoyski’s sculptures will be shown in Warsaw in May.

Polish PM to meet French President in Paris on Wednesday