A photographer from Bytom is over the moon after her stunning photo of the Perseid meteor was chosen by NASA as its ‘Astronomy Picture of the Day’.

Marzena Rogozińska captured the incredible shot on 13th August in Busko-Zdroj as the spectacular meteor shower lit up the sky as the Earth passed through the trail left by Comet Swift-Tuttle, a huge behemoth that swings by Earth every 133 years.

Naming her picture ‘Island Universe, Cosmic Sand’, delighted Marzena posted on Facebook: “The greatest joy for an astrophotographer and a historic moment for me! 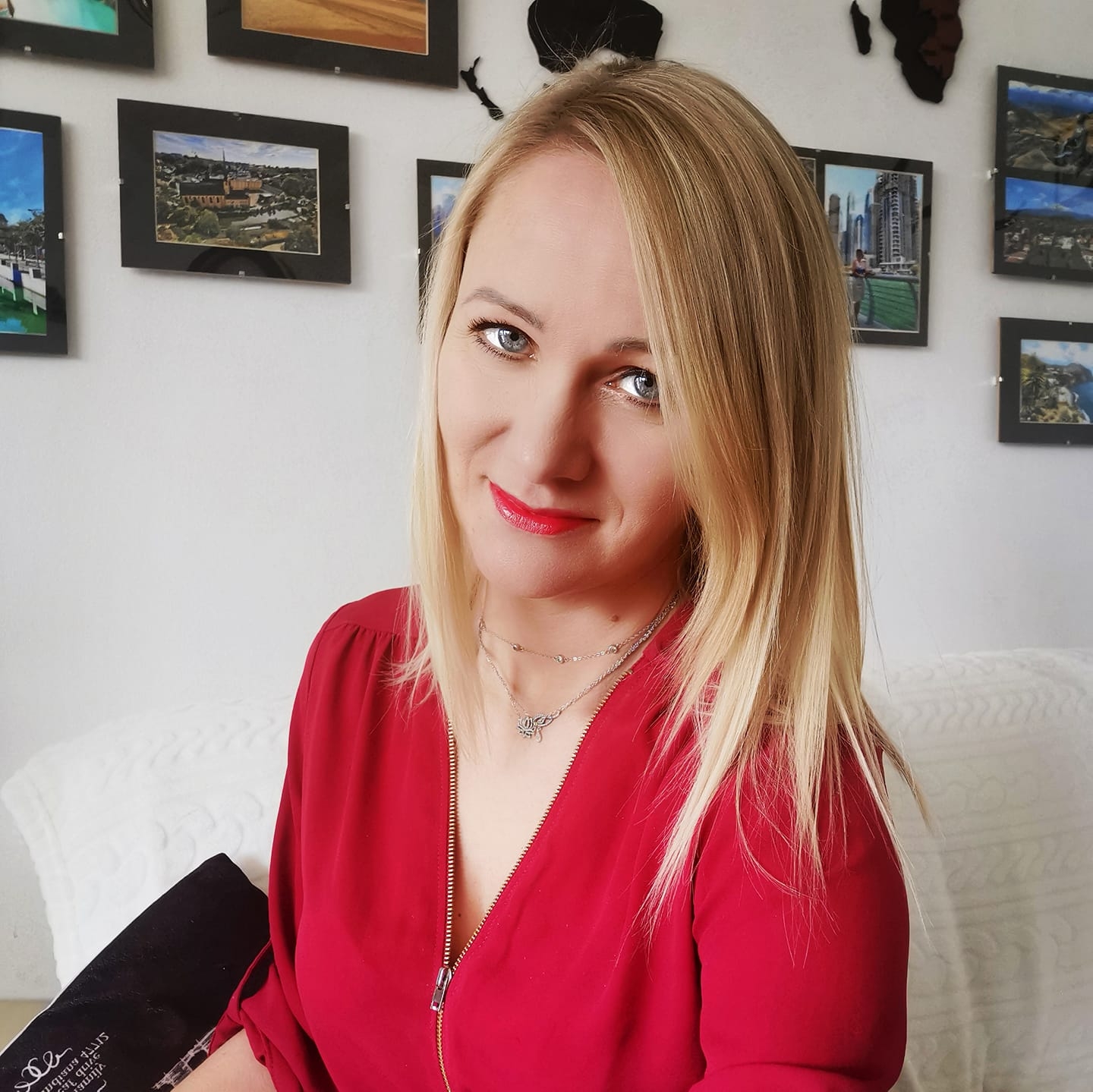 Delighted Marzena from Bytom said: “The greatest joy for an astrophotographer and a historic moment for me!”Marzena Rogozińska/Facebook

“My image from yesterday of Perseid accompanied by the Andromeda Galaxy (M31) and the Perseus Double Star Cluster (NGC 869 and NGC 884) was featured in the highly prestigious NASA website ‘Astronomy Picture of the Day’.

“If I have counted correctly, since 1995, this is the twelfth photo from Poland to be distinguished.”

Rogozińska only began taking photos of the night’s sky in July last year, opening a dedicated Instagram page to showcase her work. 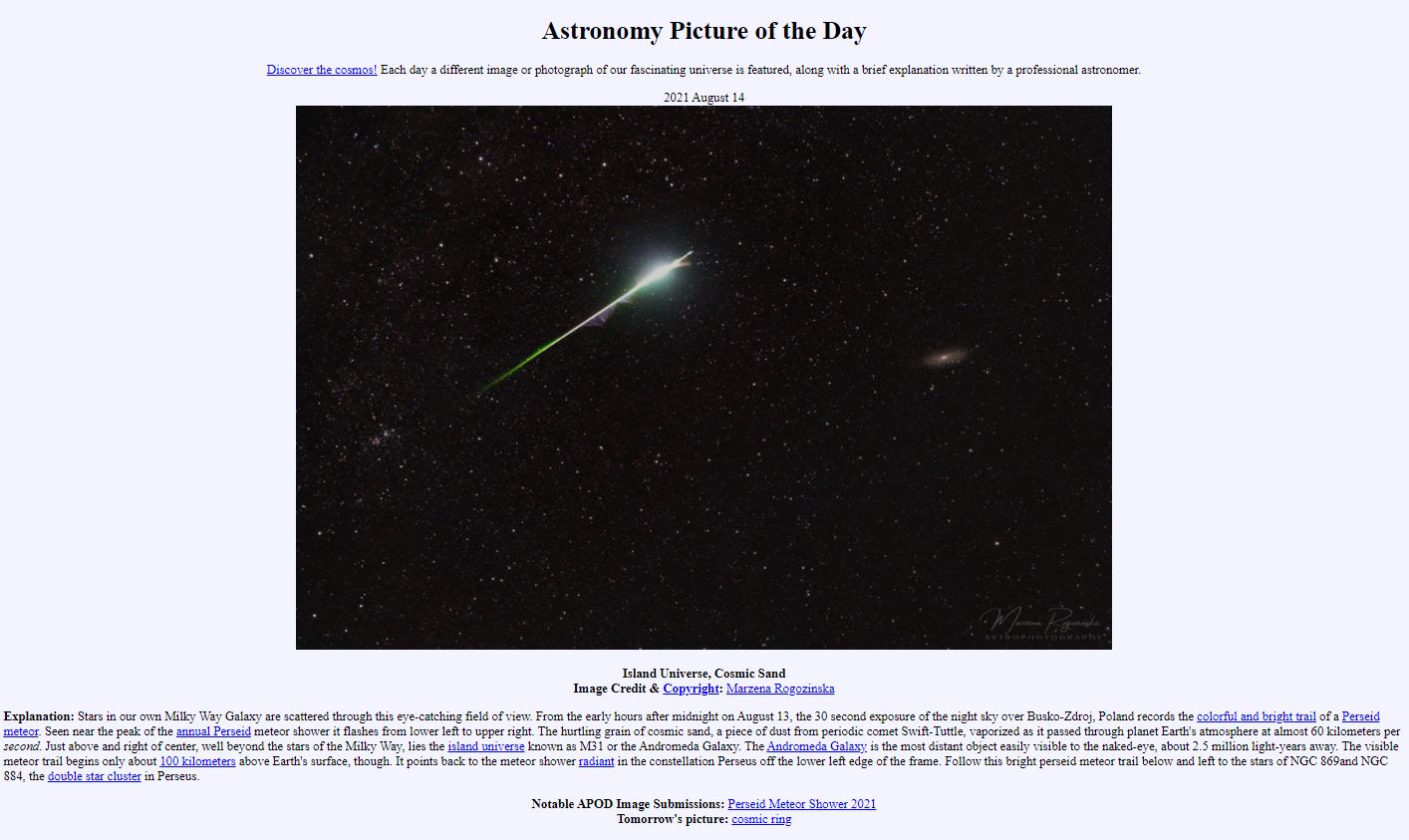 Posting Marzena’s photo as it ‘Astronomy Picture of the Day’ NASA said: “From the early hours after midnight on August 13, the 30 second exposure of the night sky over Busko-Zdroj, Poland records the colorful and bright trail of a Perseid meteor.”   NASA

To capture the picture Rogozińska staked out the nigh’ts sky for hours over two days, witnessing about a hundred smaller meteors.

Writing on Facebook she said: “Perseid night behind us. I spent over 6 hours observing this night, I saw a total of about 100 but mainly smaller meteors.

“At 01:02, between the Cassiopeia constellation and the Andromeda Galaxy, the sky was crossed and illuminated by a beautiful, very bright car.

“I held my breath for a moment and went to the camera to check if it had registered, because I was pointing the lens in that direction and the camera battery was running low ... IT WAS. 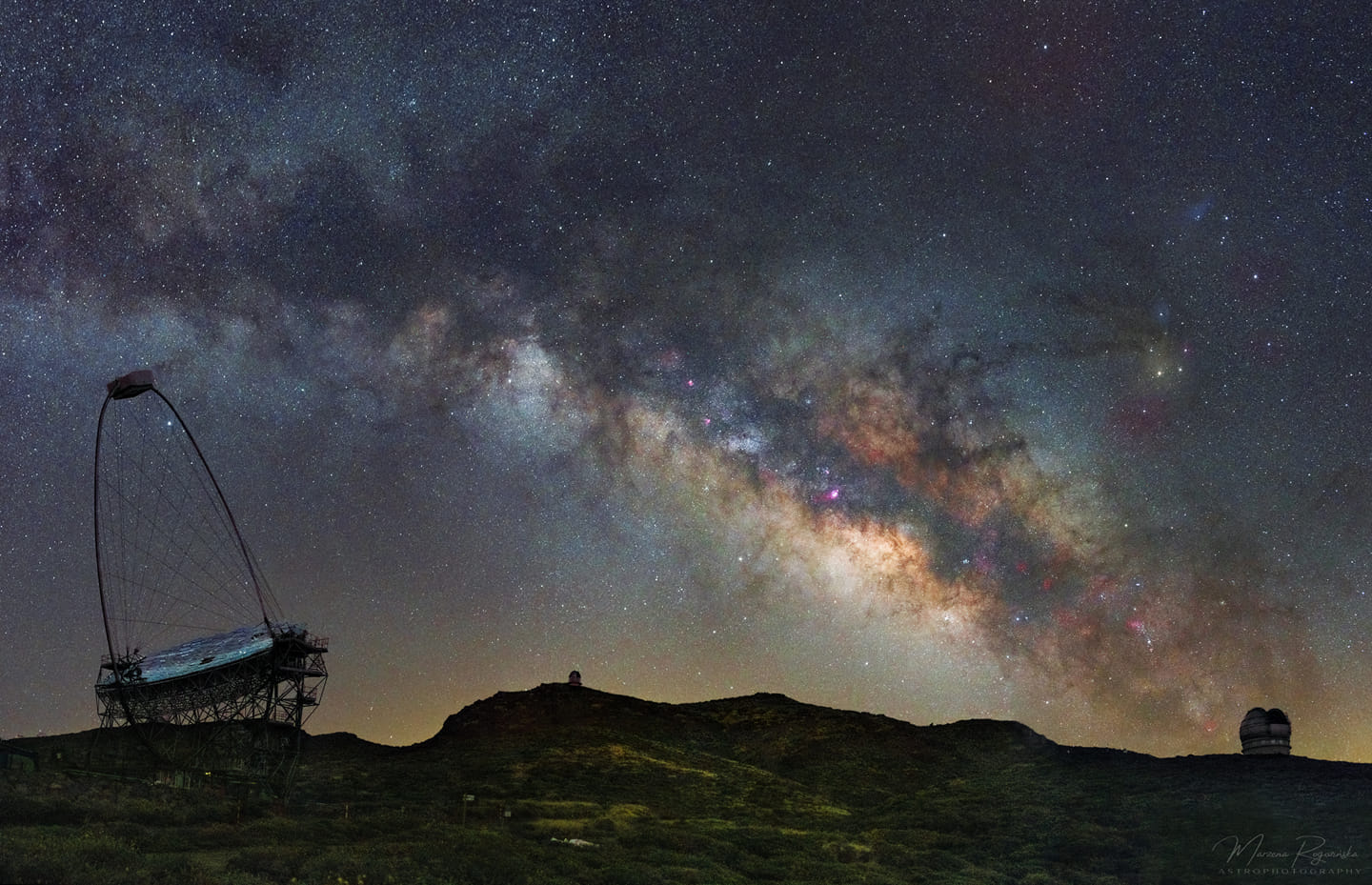 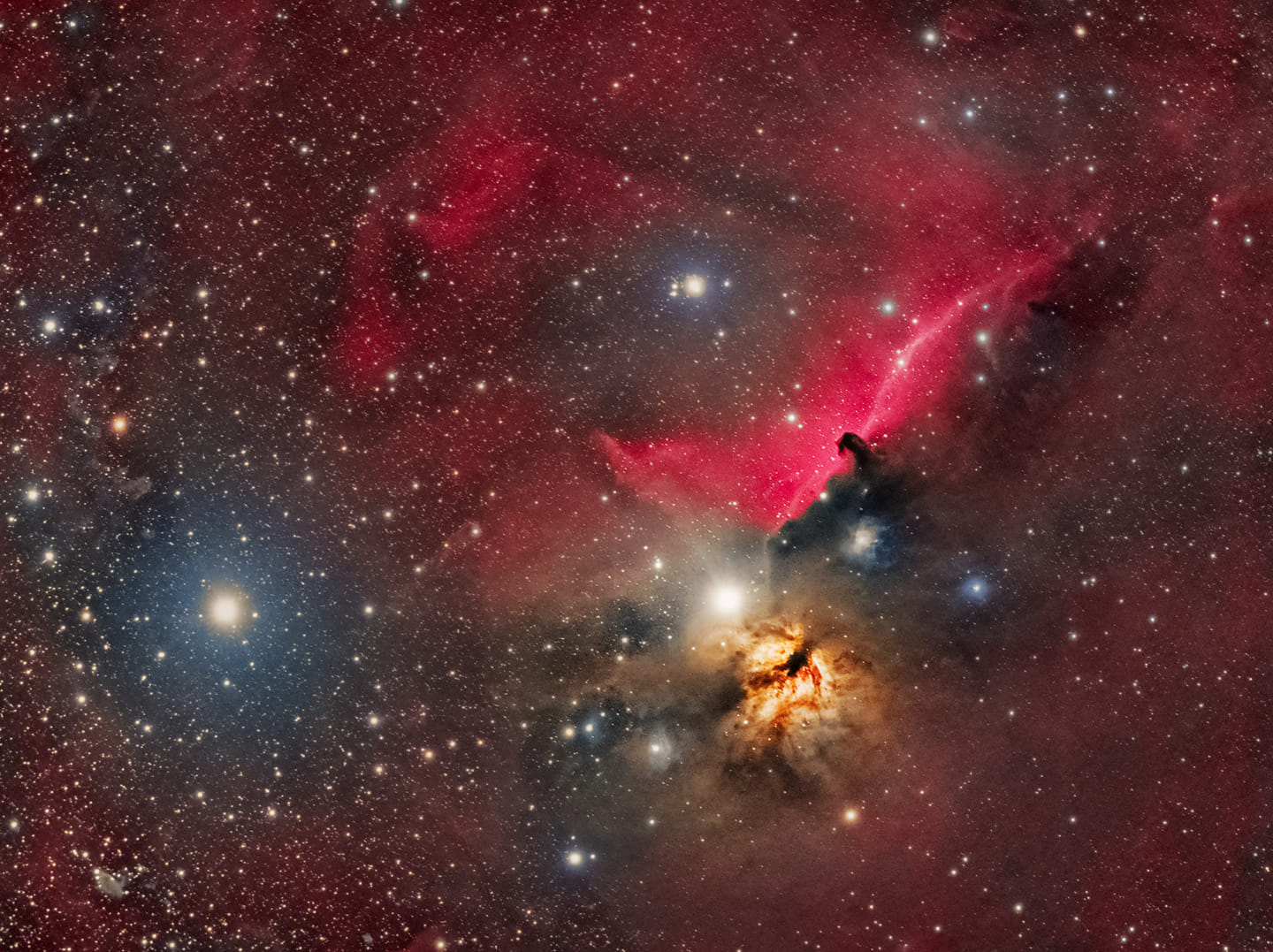 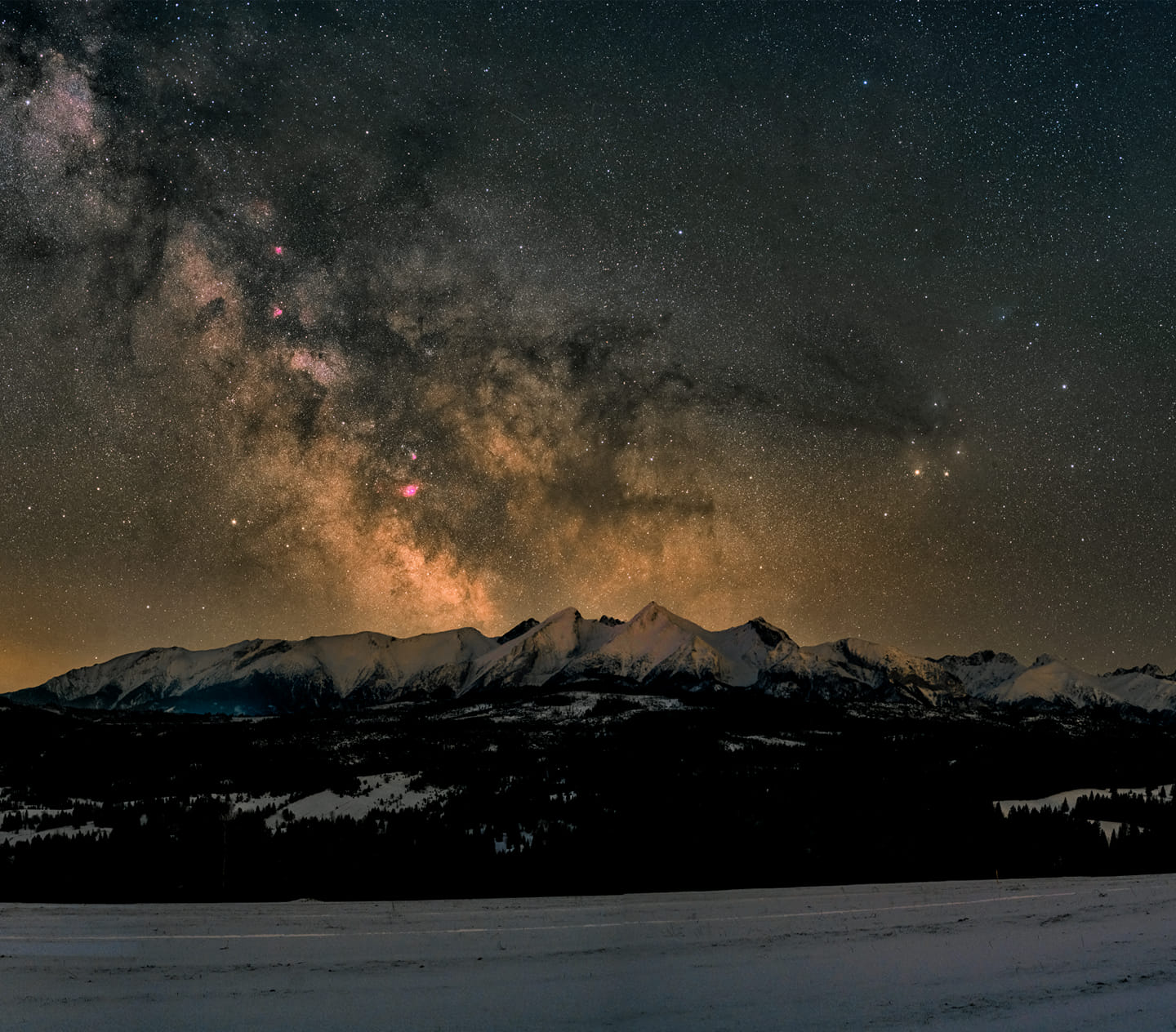 “Here he is, ladies and gentlemen, the star of tonight.”

To capture the shot she used a modified Canon 6d with a 35mm Samyang lens.

Every year the Perseids, a prolific meteor shower which stretches along the orbit of the comet Swift–Tuttle, is visible between July and August with peak visibility often falling on the 12th August.