The Warsaw company has been tasked with developing  two key components of the mission - the Instrument Selection Mechanism (ISM), which will change the position of the telescope’s mirror, and the Hold Down and Release Actuator (HDRA), which ensures the mirror remains in place until the probe is in the correct orbit.

The ATHENA mission (Advanced Telescope for High Energy Astrophysics), with a budget of over 900 million euro is one of the biggest ESA projects.

Its goal is to observe the ‘hot and energetic Universe’ – gamma-ray bursts, magnetic interactions between extrasolar planets and their stars, gasses surrounding groups of galaxies, auroras of Jupiter and comets in our solar system. 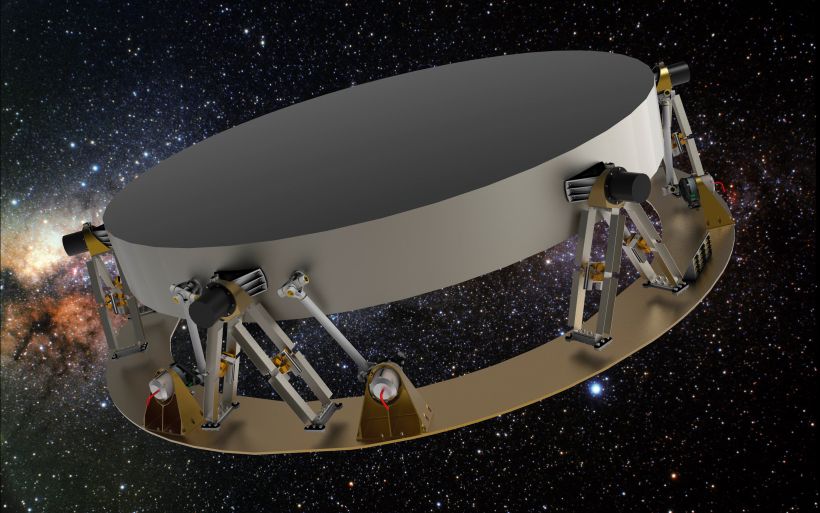 The Instrument Selection Mechanism (ISM) will change the position of the telescope’s mirror.Sener

Using the 12-meter x-ray telescope equipped with a high resolution X-ray Integral Field Unit and Wide Field Imager, researchers hope to find out how galaxies are formed, how black holes are enlarged and the impact they have on the space around them.

Marcin Wygachiewicz, project manager at SENER Polska, said: “The biggest challenge in this project is the heavy load resulting from the huge size of the mirror - its diameter will be over two meters, and the weight over a ton.

“In turn, if any of them malfunctions and doesn’t release the mirror, it will remain motionless and the probe won’t be able to accomplish its mission.” 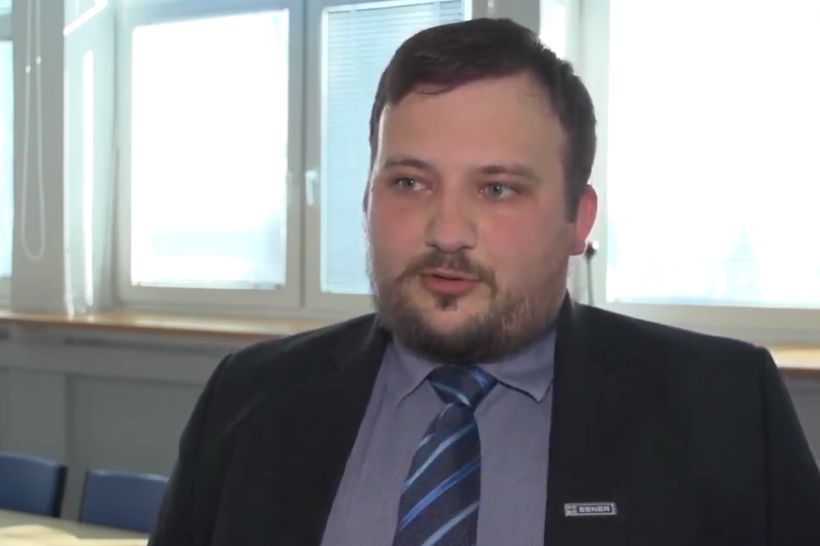 Marcin Wygachiewicz, project manager at SENER Polska, said: “The biggest challenge in this project is the heavy load resulting from the huge size of the mirror - its diameter will be over two meters, and the weight over a ton. YouTube

The telescope will be launched by the Ariane 6 vehicle to the orbit around the so-called point L2.

This is the place between the Earth and the Moon, where the gravitational forces of the two are balanced, providing a stable point for the study of the distant Universe.

Sener Polska, operating in Poland since 2006 for the past five years has solely focused on the space engineering innovations for ESA, NASA and European Southern Observatory projects.

Along with Creotech Instruments and Astronika, it is on the forefront of Polish space industry. 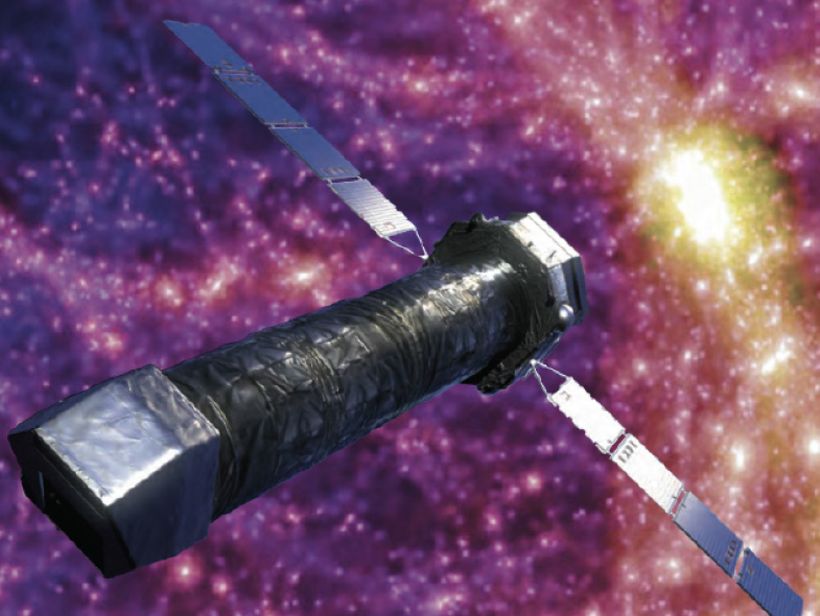 Scientists hope ATHENA will answer some of the most pressing questions in astrophysics.ESA

This is not the first project on which Sener will cooperate with ESA.

They are also involved in the BIOMASS project – designing and manufacturing equipment for installing the structure of the satellite which will gather data on the changes in Earth’s forest biomass, as well as in the ExoMars mission for which they are creating a sort of 'umbilical cord' comprised of an electro-mechanical connection between the lander and the landing platform.

The goal is to look for traces of life on Mars and gather data for future manned missions.

To find out more about the hot and energetic universe and the ATHENA project watch here.