So Mars away from here: volunteers get shut in simulated Martian base to learn about life on another planet

A new season has begun at the Lunares cosmic base, an off-world habitat located on a former airfield that simulates life on a space station located on a distant planet.

On April 14th a new group of analogue astronauts were shut inside the artificial Mars station, to conduct scientific research, which will help handle real-life missions on other planets.

The Lunares habitat is a unique research centre - a simulated space base which imitates the environment on Mars and the Moon. Built on an airfield near Piła, a town in western Poland, the base consists of several modules arranged in a semi-circle and covered by a dome. The habitat is also the first of its kind in Europe and one of very few in the world. 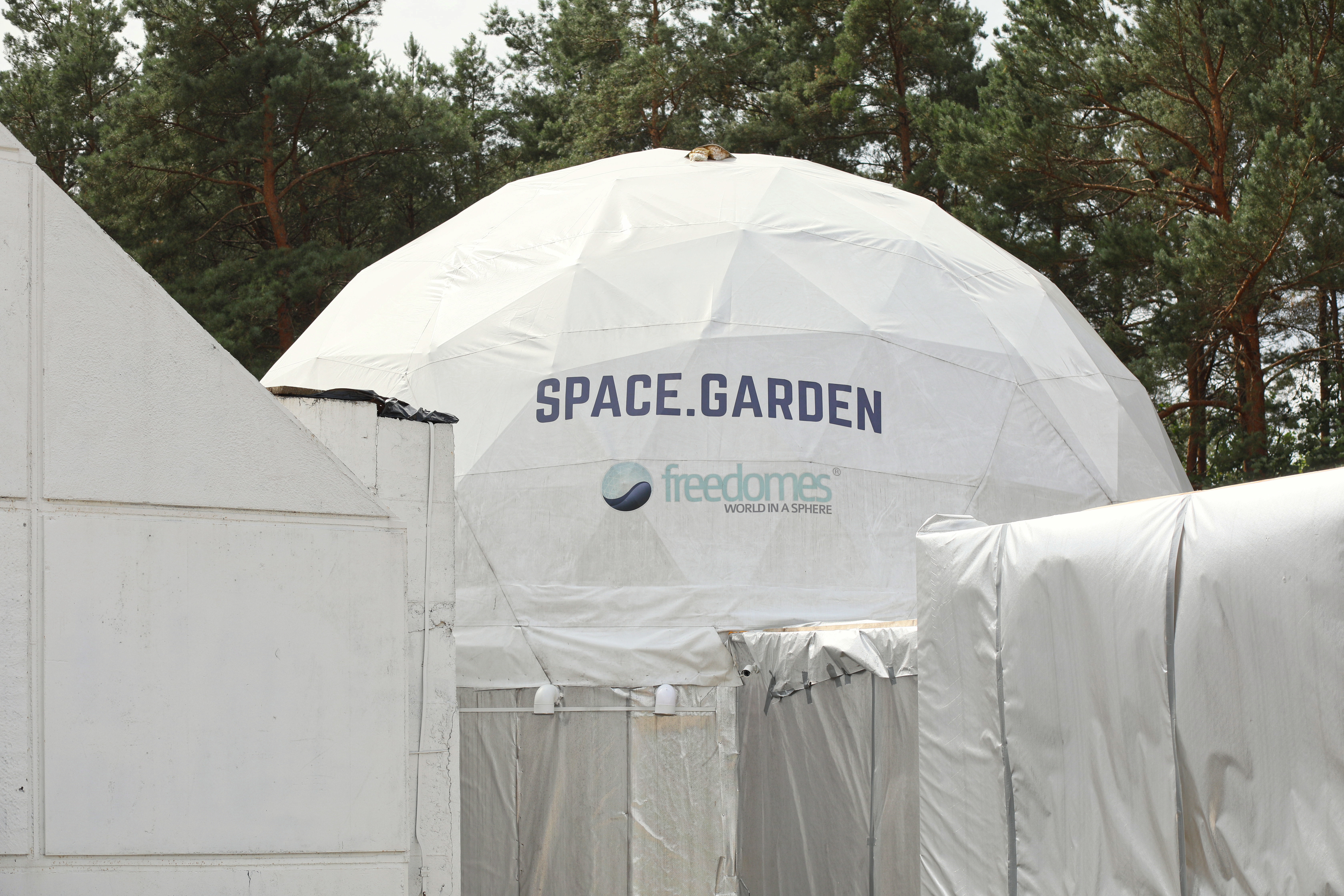 The base consists of several modules arranged in a semi-circle and covered by a dome.Marek Zakrzewski/PAP

Some of the data unearthed by research carried out at the base is already being used by other institutions. Beata Mikołajek-Zielińska from the Polish Space Agency told the local newspaper Życie Piły: “I presented the results of the mission in Piła with the participation of a disabled analogue astronaut at the European Space Agency. It was the first such experience, and this is a situation that can take place in real life.” TFN covered the story of blind analogue astronaut Marcin Kaczmarzyk last year [link]. 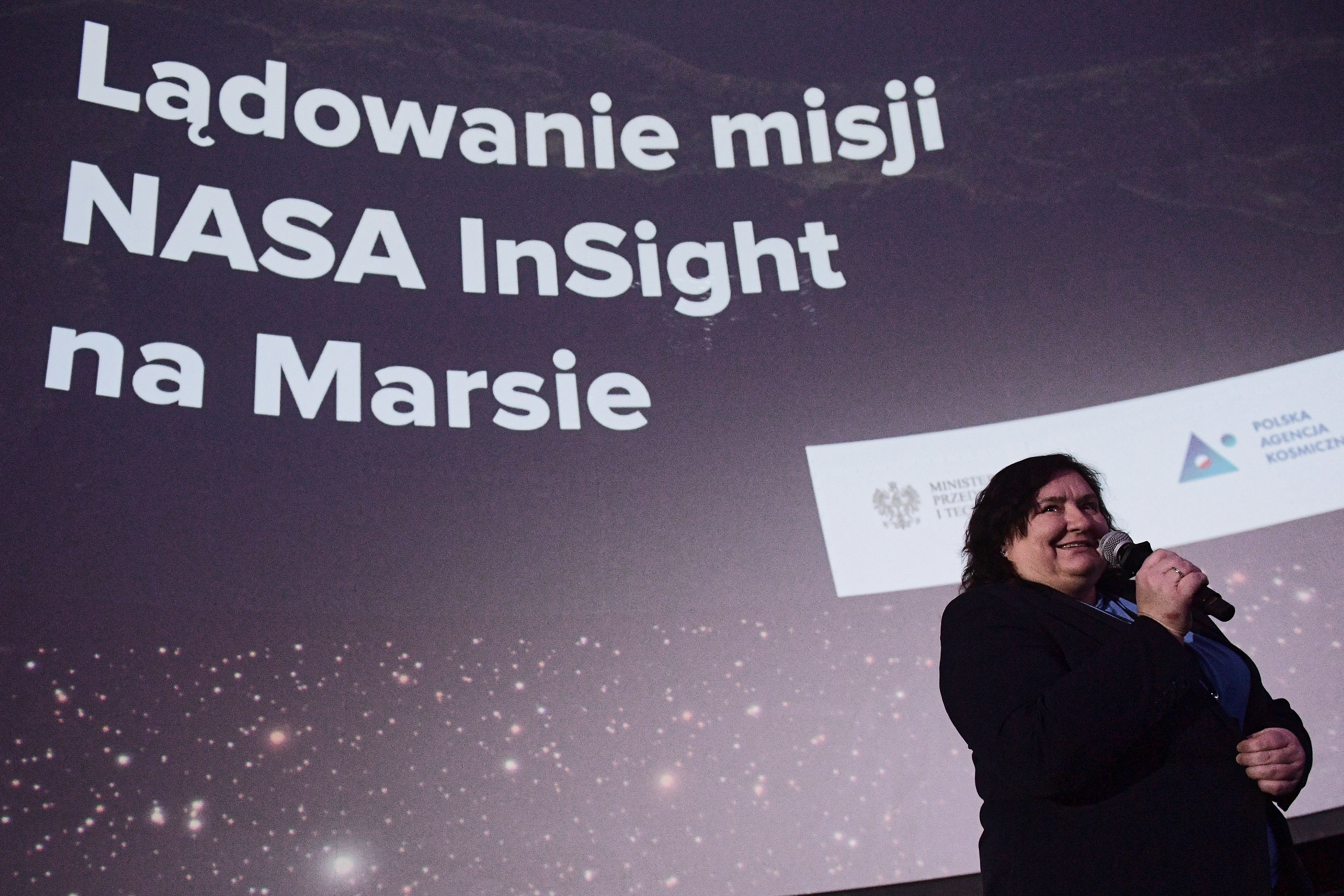 Beata Mikołajek-Zielińska from the Polish Space Agency presents some of the findings from research carried out at the base.Marcin Obara/PAP

This year, the habitat’s third season, all the experiments are conducted under the patronage of the Polish Space Agency. As before the researchers will examine the health and behaviour of the crew members in conditions of prolonged insolation from the external environment. 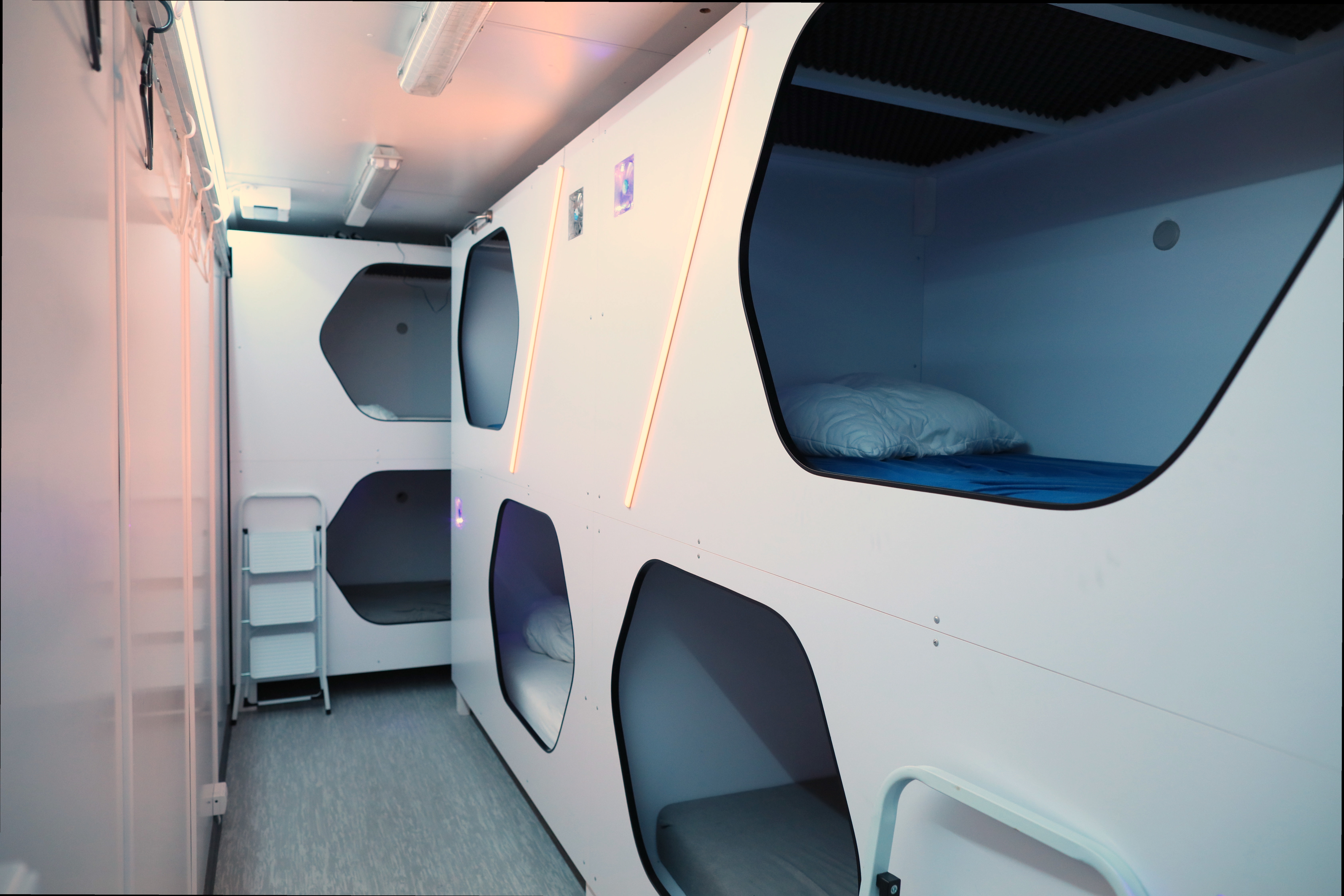 Creature comforts. The bedroom at the base simulates the close-confines living of a future Mars space station. Marek Zakrzewski/PAP

Other projects include dentistry in space, farming without soil and breeding leeches.

The scientists have at their disposal the biological and analytical laboratories, an office, a sleeping module, a kitchen, a bathroom and a gym. The exit doors lead to a hangar’s interior, which mimics the surface of Mars. The analogue astronauts use it for EVA practice – mock extra-vehicular activates or simply spacewalks.