Sofa so good: Poland a world leader in furniture exports

And according to furniture market analysts  B+R Studio, with an estimated 27,000 furniture companies in Poland, the total value for the industry in 2018 could reach 49.2 billion PLN.

One of those companies leading the way in office furniture is Nowy Styl (New Style) which, with 90 percent of its revenue coming from abroad, is rapidly conquering the global market. 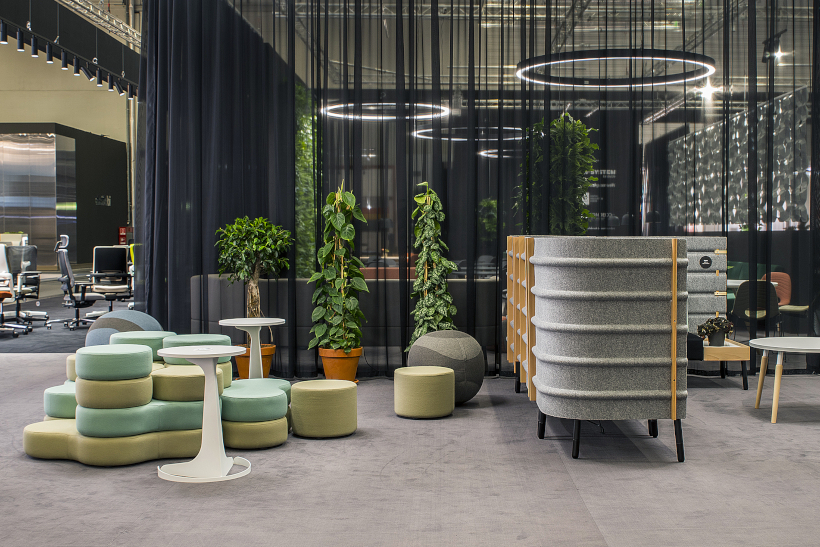 With an annual revenue last year of 380 million Euro, the company from Krosno has just taken over the 80-year-old, family-run German furniture business Kusch+Co – it’s fourth takeover in just over seven years.

Started almost 30 years ago with a staff of two brothers, today the company employs over 3,000 people, nearly 500 of which are in Germany. It is far from its modest beginnings.

Roman Przybylski, board member of the Nowy Styl Group, told TFN: “We didn't get too excited after our first successes.

“Instead, we kept on learning and investing in infrastructure, competences, in new, even exotic markets such as Argentina and Mexico. 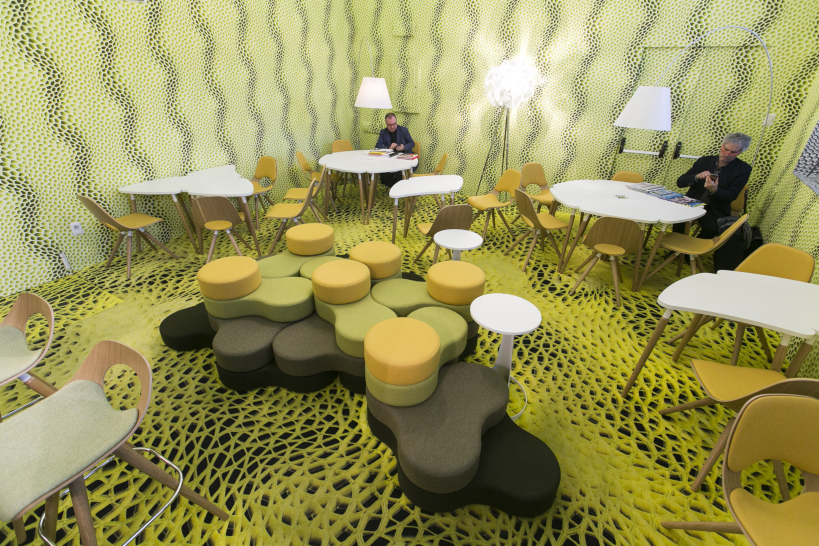 “We humbly listened to criticism, built a team of specialists and managers who shared similar values and thinking.”

Their most recent acquisition now paves the way for Nowy Styl to move in on furnishings for hospitals and airports.

According to B+R Studio, furniture exports from Poland last year amounted to EUR 10.95 billion, boosting Poland from 4th to 3rd place in the ranking of leading global furniture exporters. 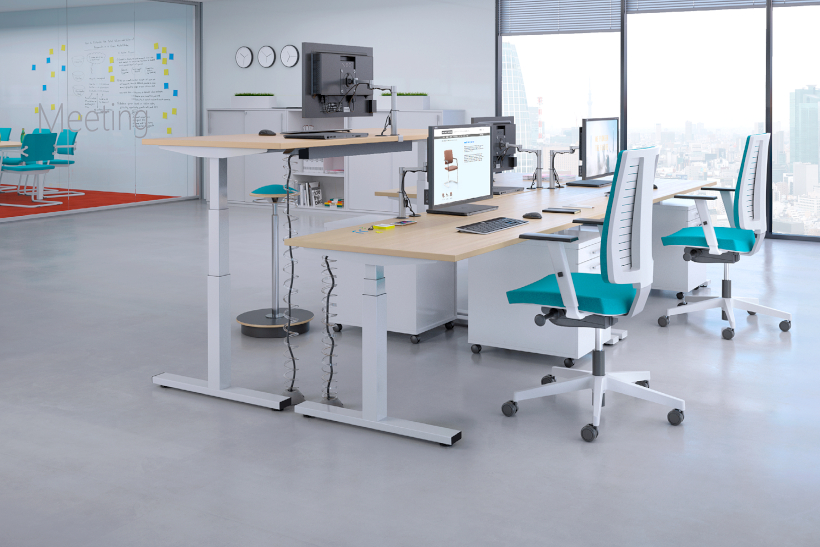 According to data published by the United Nations, in 2017 Poland followed only China (59 billion USD) and Germany (12.9 billion USD) in terms of value of export.Grupa Nowy Styl

Michał Strzelecki, Director of the Bureau of the Polish Chamber of Commerce of Furniture Manufacturers, said: “In recent years, we have advanced in the worldwide ranking of manufacturers from 10th to 6th position.

“Furniture makers can also undoubtedly count on high-quality materials and components used for furniture production. We also have access to state-of-the-art technology.”

According to data published by the United Nations, in 2017 Poland followed only China (59 billion USD) and Germany (12.9 billion USD) in terms of value of export.