It was a historic weekend for Poland’s ski jumping, the country’s favourite winter sport, and not just because of Dawid Kubacki’s victory in Titisee-Neustadt but because for the first time ever the women’s team took part in a World Cup event.

While the winner of the Four Hills Tournament for the seventh time in a row stood on the podium, four ladies: Kinga Rajda, Nicole Konderla, Joanna Szwab and Anna Twardosz represented Poland in a team competition in Zao, Japan. 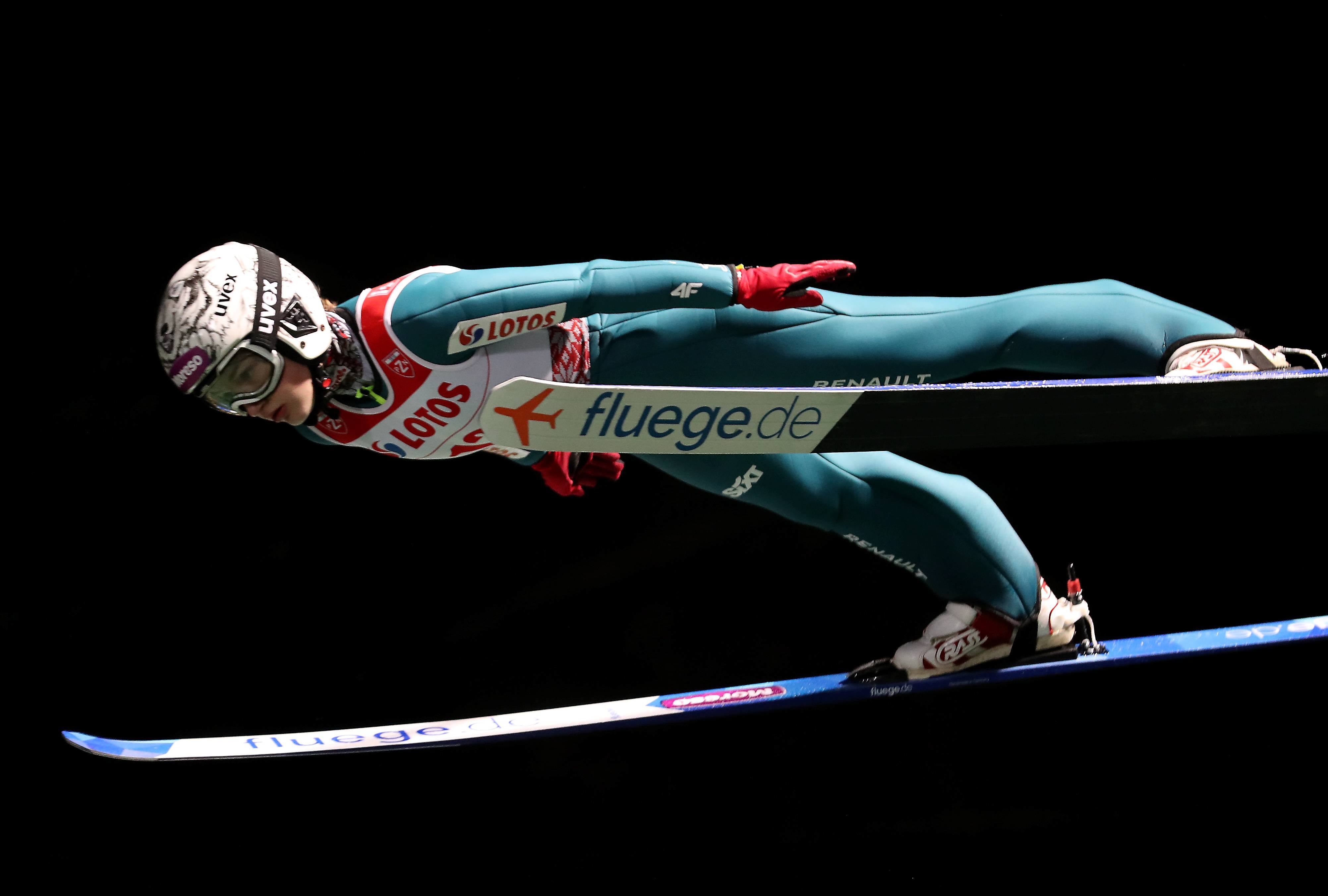 Flying high: one of the stars of Polish ski jumping, Kinga Rajda.Grzegorz Momot/PAP

The Polish Ski Association celebrated the occasion on Facebook, posting: “This will be a historic weekend for our female team. Our female jumpers will compete in the World Cup team competition for the first time ever. Nicole Konderla joins our team for the competition in Zao.

“We keep our fingers crossed for Kinga, Anna, Aśka and Nicola!”

While the excitement was high, there is still some room for improvement when it comes to results. Although the ladies qualified by default for the finals, they finished eighth and last on their debut. 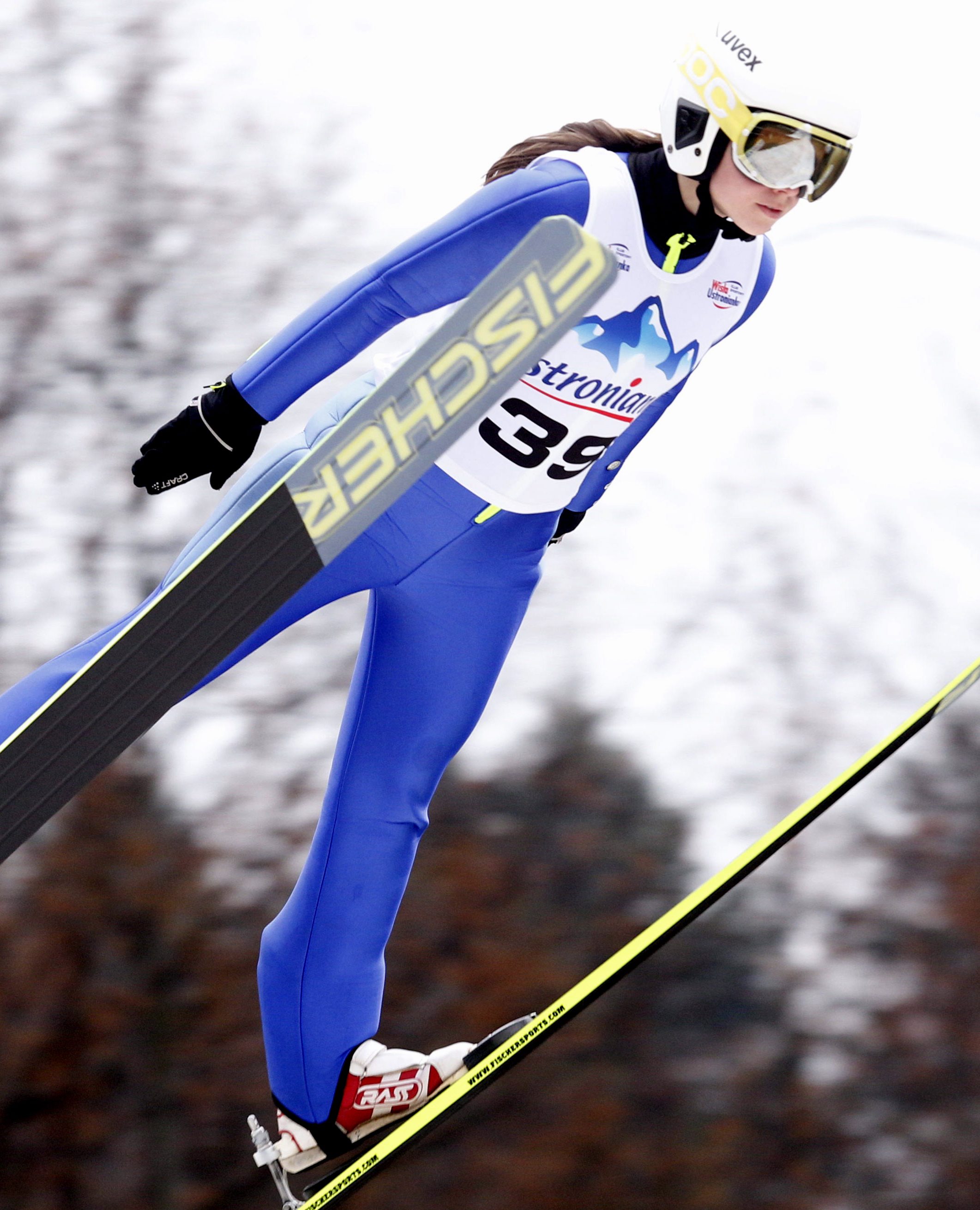 The team won 562.7 points losing by 30 to the Italians, who were seventh. The competition was dominated by the Austrians with a score of 889.4 points. Japan took second place ahead of third-placed Norway.

Individually Poles fared slightly better, thanks to the team’s leader Kinga Rajda. During Friday’s competition Rajda was 23rd, and came 22nd on Sunday out of 70 jumpers. Both times the winner was Austrian Eva Pinkelnig. 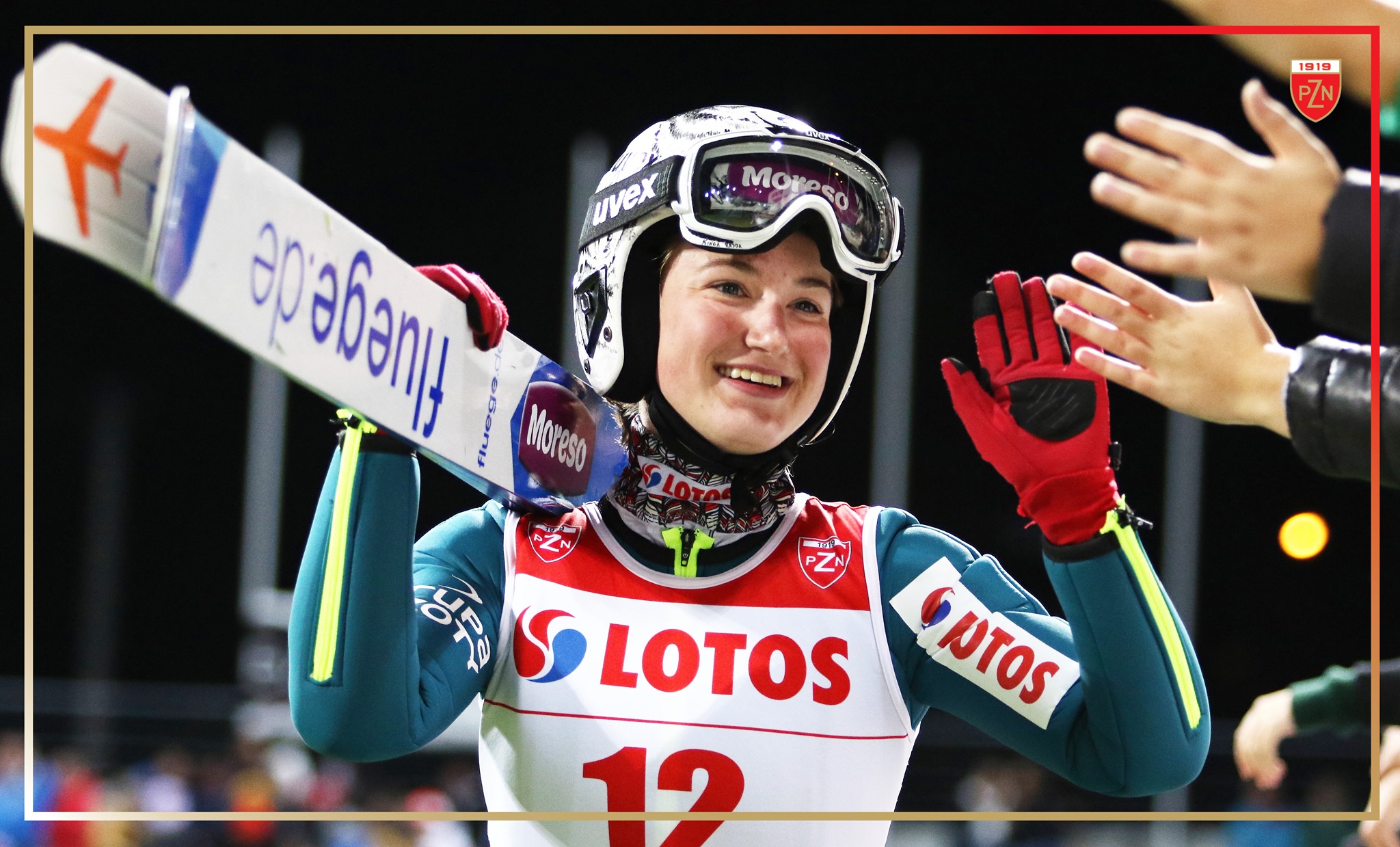 In the first round, Kinga reached 79 metres and was 27th (Anna Twardosz came in 35th with 73 metres). In the second round the best Pole improved by eight meters and her final score was 158.7 points.

Lundby leads the general classification with 510 points. She is only a point ahead of Pinkelnig, who triumphed in Zao. Rajda collected 34 points and is in 29th place.

Interestingly, this season Kinga already scored more points than the entire team in the past.