So, what is it about Poland that keeps winning it praise? Country is voted 5th best place to visit in WHOLE of Europe

Finishing above traditional heavyweights such as France and Italy, Poland has been placed fifth in Far & Wide’s rankings of European countries to visit.

Of the forty-four nations listed from “worst to first”, only Spain, Greece, Portugal and Denmark finished higher. 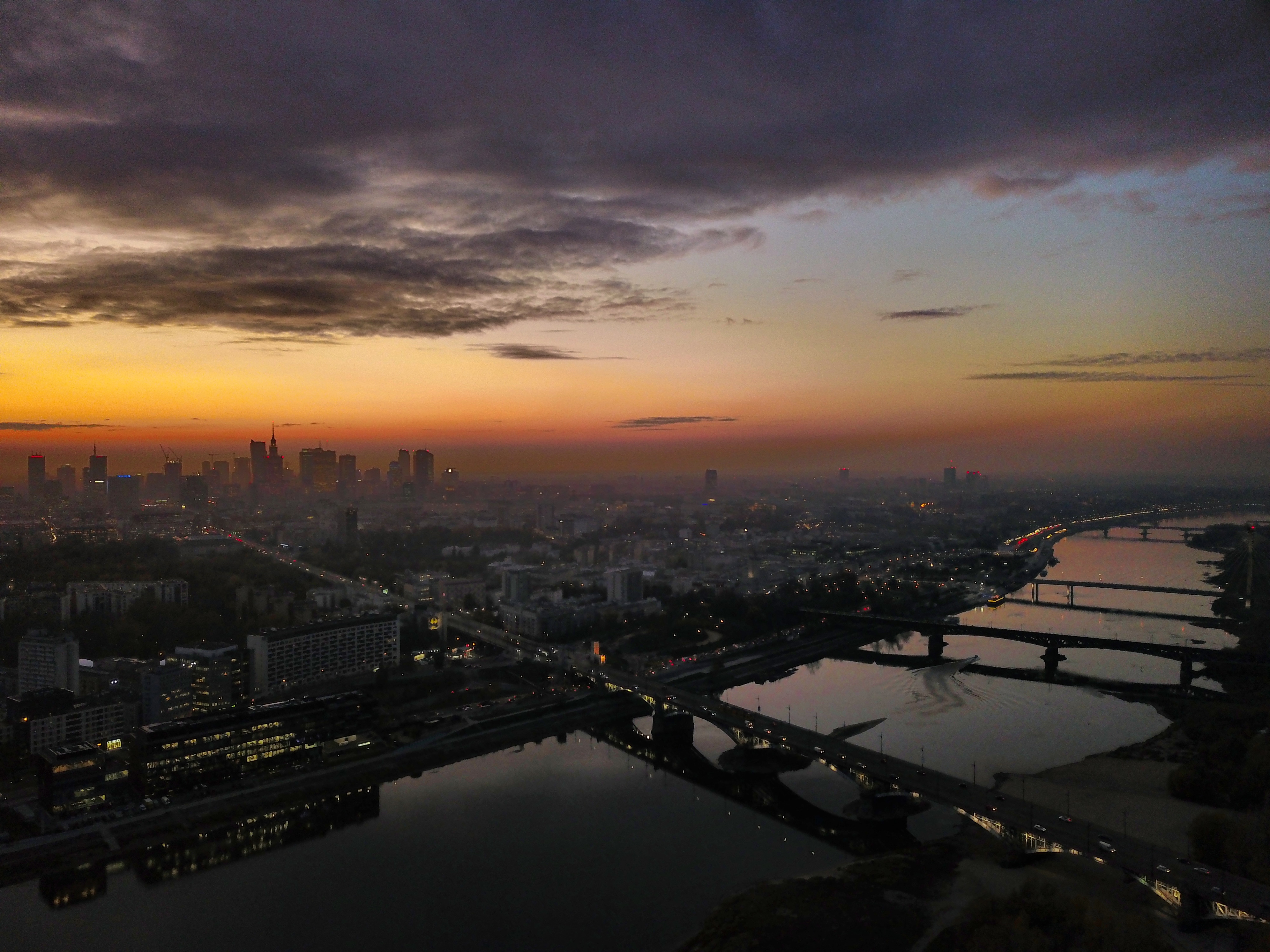 Poland finished above traditional heavyweights such as France and Italy.Kalbar/TFN

Explaining their decision, the cult travel portal seemed to recognize Poland as something of an unlikely wildcard before putting forth a convincing, albeit slightly tongue in cheek, case for their judgement.

“We’re eagerly anticipating the reactions to this one,” write Far & Wide, “… Poland is the fifth best country in Europe. Why? First of all, Poland is likely responsible for the bagel — a food so perfect that God must be Polish.” 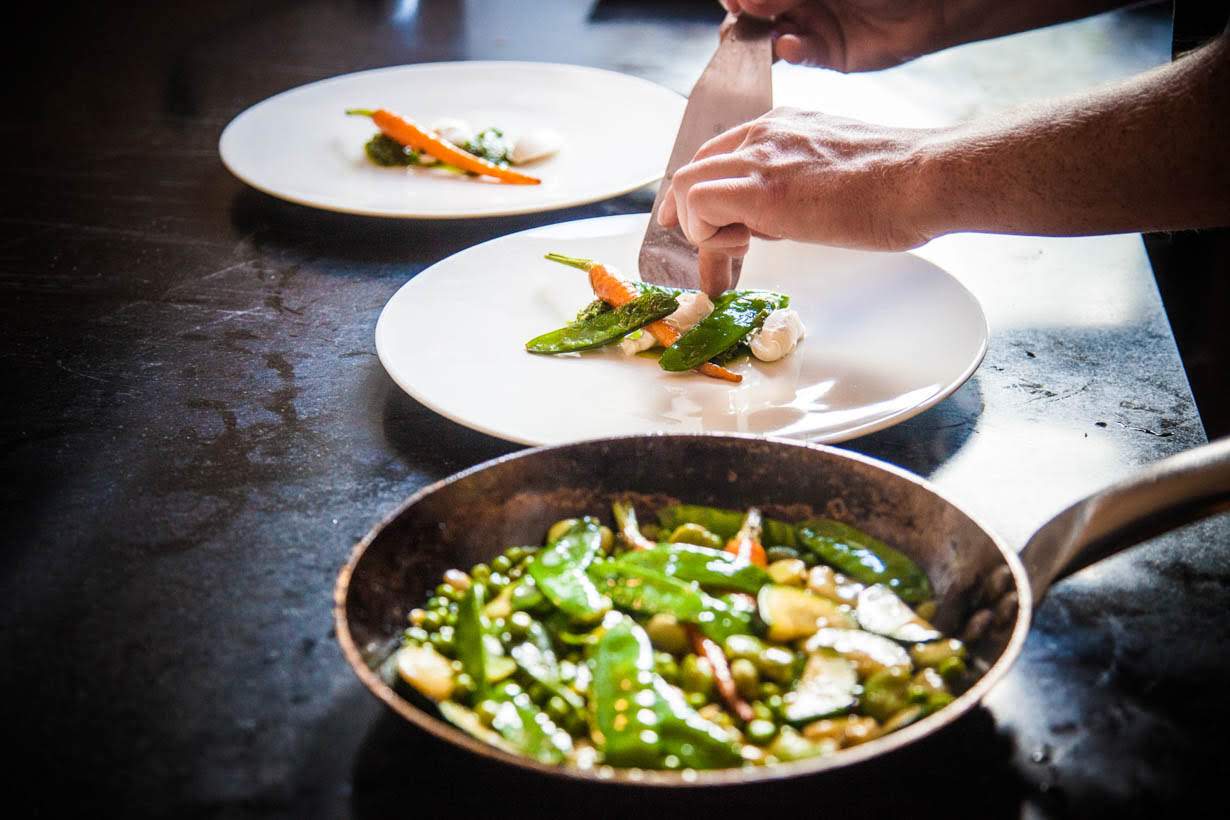 One of the attractions listed by the portal is Poland’s food.Kalbar/TFN

Continuing, the San Francisco-based firm heaped praise on the country for its diverse wealth of attractions.

“It also has natural beauty, incredible cities, interesting food and tons of history, good and bad. Plus it’s much more affordable to travel there than, say, all of Western Europe. And it’s on no one’s radar. Shine on, Poland.” 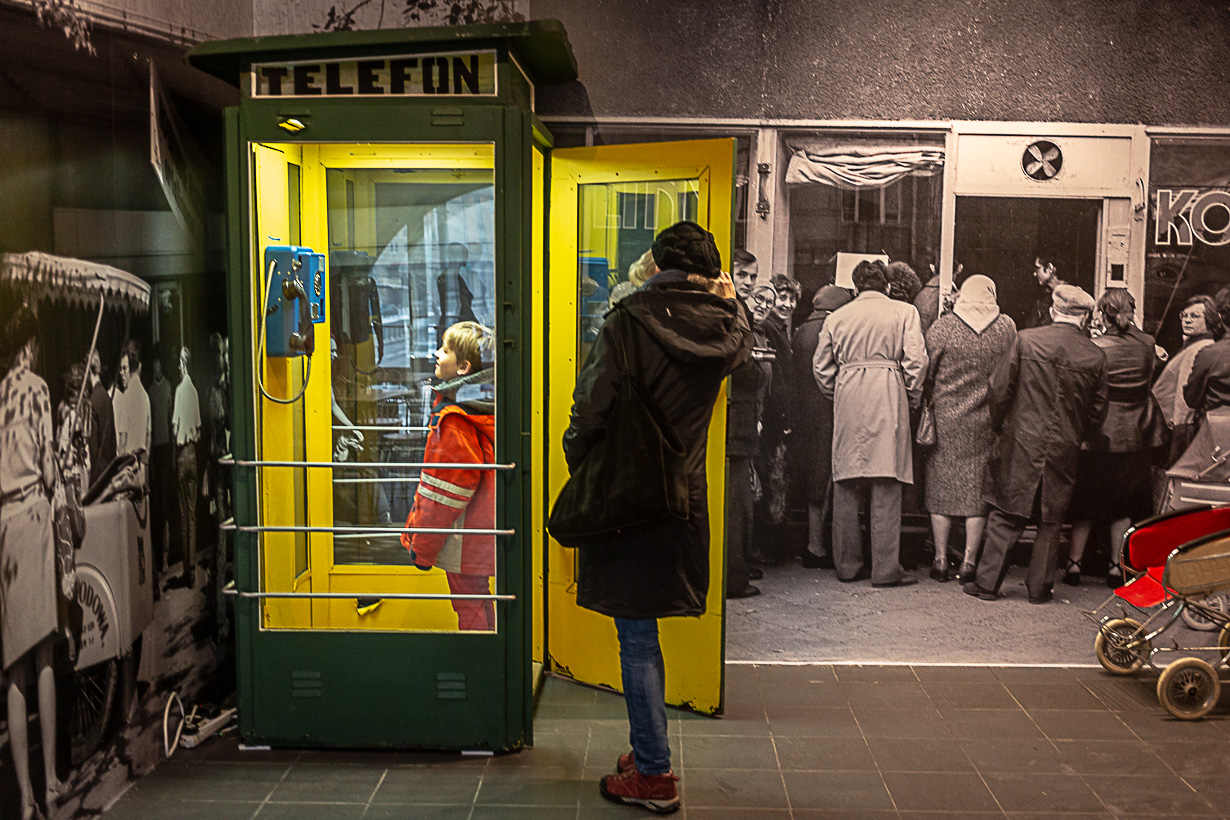 Another attraction is the country’s ‘tons of history, good and bad.’Kalbar/TFN

Forthright in their opinion, the portal was less complimentary about those lower down the ladder with Montenegro described as “pretty ugly”, Liechtenstein as “boring” and the United Kingdom as a country of drab food, even worse weather and complete and utter political disarray.

But this is not the first time that Poland has been highlighted by Far & Wide with the digital platform also featuring the country in its end-of-year shortlist of “destinations to watch in 2020”. 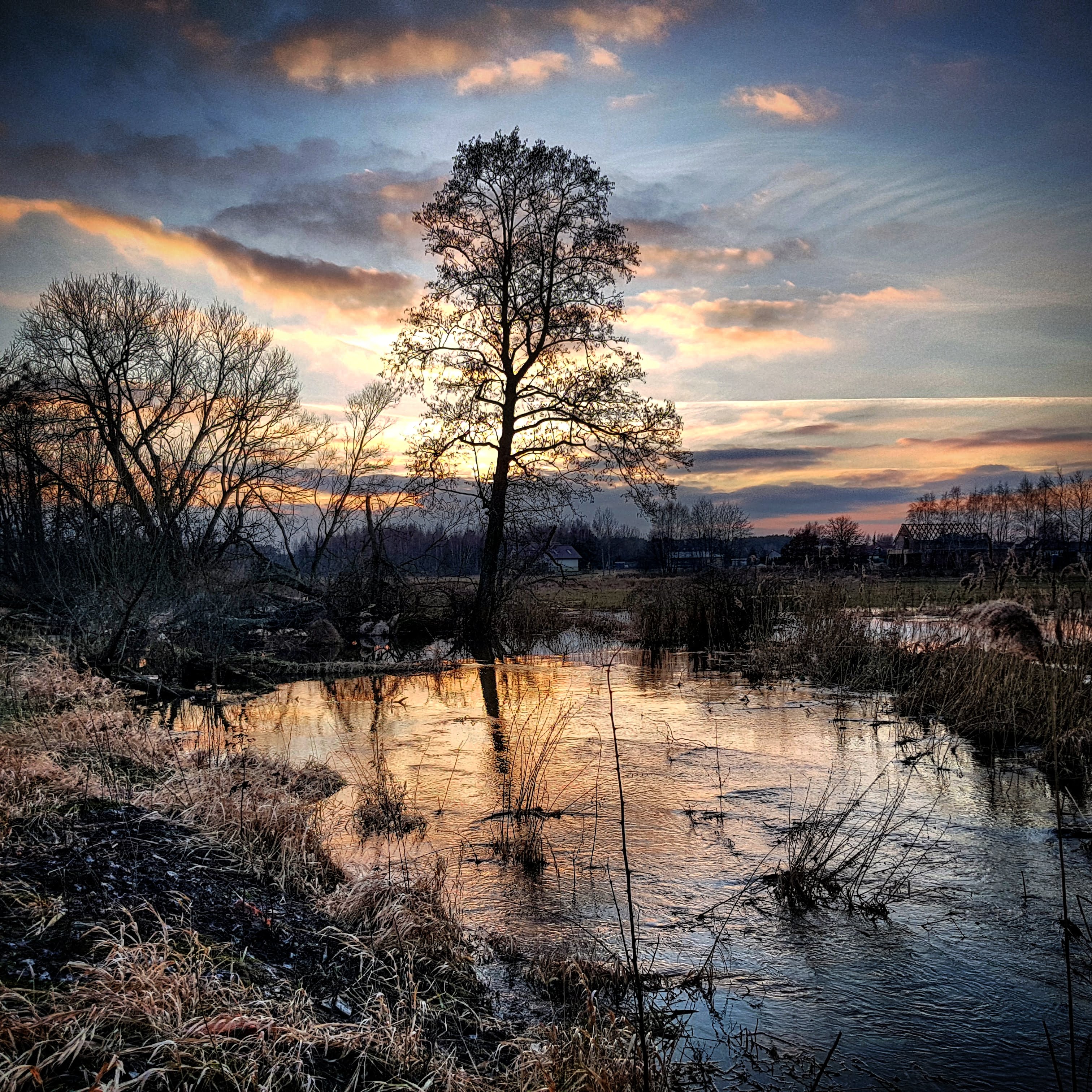 The authors of Far & Wide were also impressed by Poland’s natural beauty.Kalbar/TFN

Basing their findings on trends reported by respected sources such as Travel + Leisure, The Points Guy, National Geographic and Conde Nast Traveler, Poland was hailed for its affordability, hospitality and environmental beauty.

As has become standard in any international travel articles featuring Poland, Kraków did not escape mention. 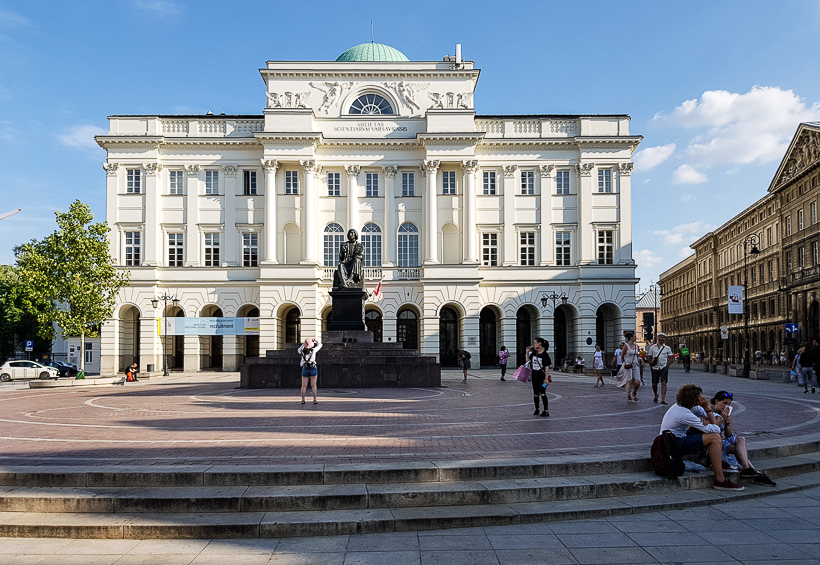 The authors added: “Plus it’s much more affordable to travel there than, say, all of Western Europe. And it’s on no one’s radar. Shine on, Poland.”Kalbar/TFN

“When LOT Polish Airlines begins delivering nonstop flights between Kraków and New York City, and American Airlines does the same from Chicago (both in May 2020),” write Far & Wide, “they will deliver the UNESCO medieval city to a new crop of citizens from the U.S.”

In terms of international recognition, it’s been a strong end to a year that has seen the nation’s tourist stock soar – in November, the British consumer magazine Which? named Kraków as Europe’s best city break for the third year running whilst Stuff awarded Poland the title of “Europe’s next boom destination” in an article published in August. 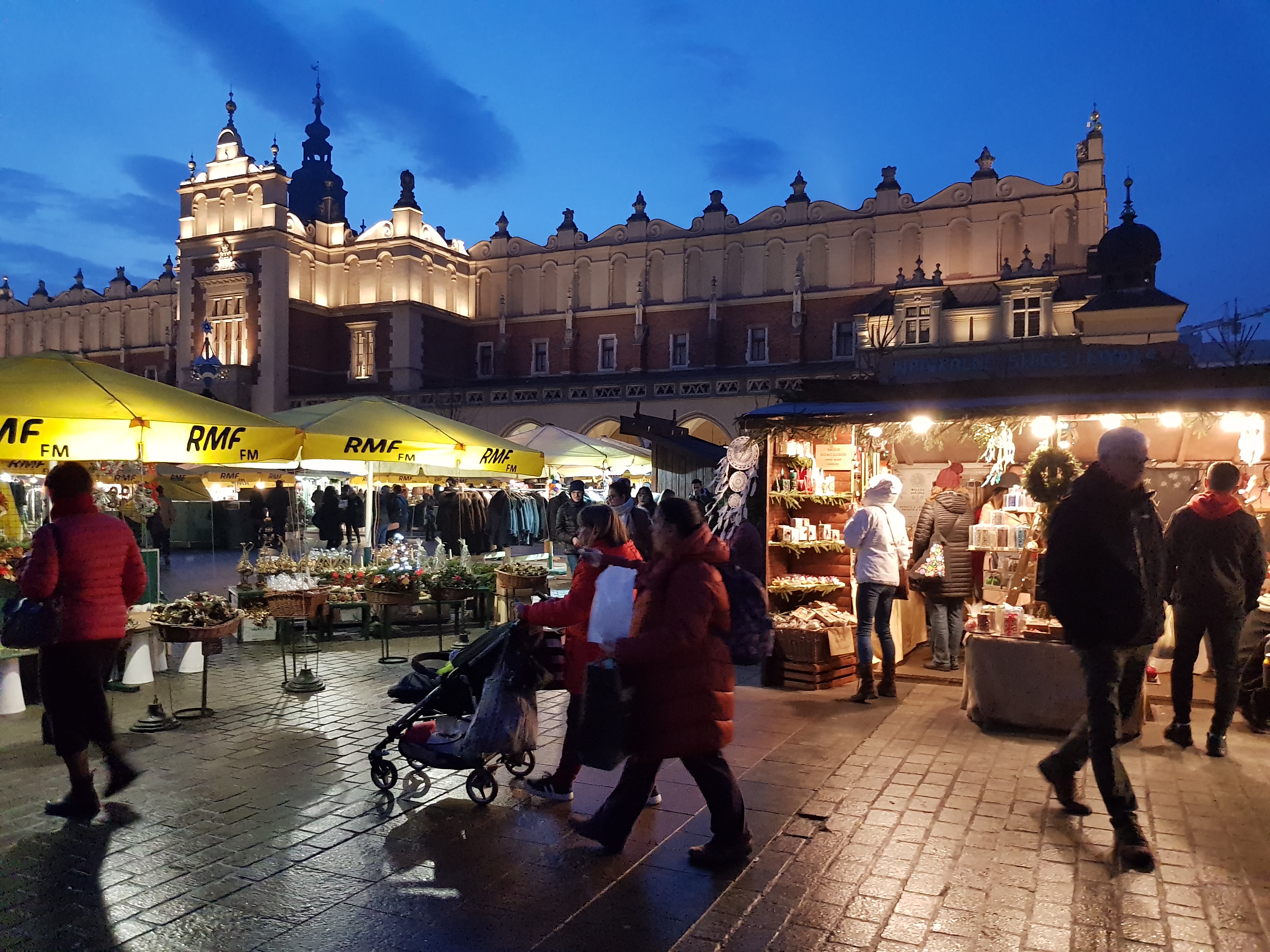 In November, the British consumer magazine Which? named Kraków as Europe’s best city break for the third year running.Kalbar/TFN

“As a child of the Cold War,” wrote the author of the latter, “what I stored away in my mind about Poland were newsworthy images of the Iron Curtain, army tanks and workers’ strikes.

“Now here I am in Warsaw in a state of constant astonishment – and constant dismay at my utter ignorance.” 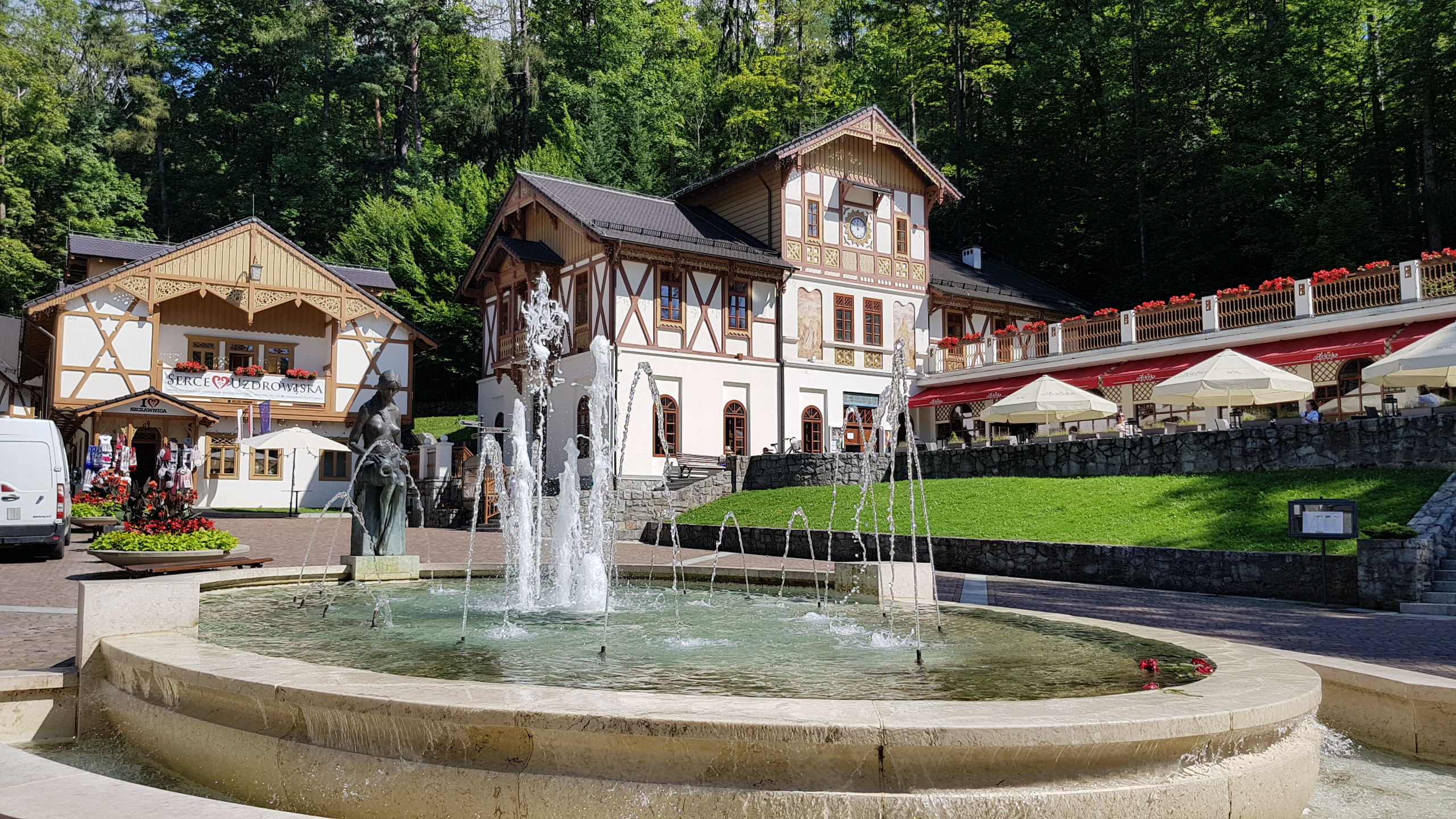 Poland also won the title of “Europe’s next boom destination” in an article published in August.Kalbar/TFN

The plaudits have come thick and fast with titles of the calibre of Forbes also cherry picking Poland as “one to visit” in 2020, and with the growing sense of hype surrounding the country’s tourist sector, it seems nailed on that next year will see visitor numbers reach unprecedented levels as the country embraces its role as one of Europe’s big rising stars.