Two gorgeous cheetah cubs have been delighting keepers at Śląsk Zoo in Chorzów after being born to proud mum Mambo.

The adorable balls of fur arrived on October 3rd but the zoo has only now made the announcement wanting the feline family to have some peace and quiet in case the stress of public attention led to the mother rejecting them.

Posting on their website, the zoo said: “Today, we can officially boast of the birth of two cheetahs, which are now 1.5 months old. 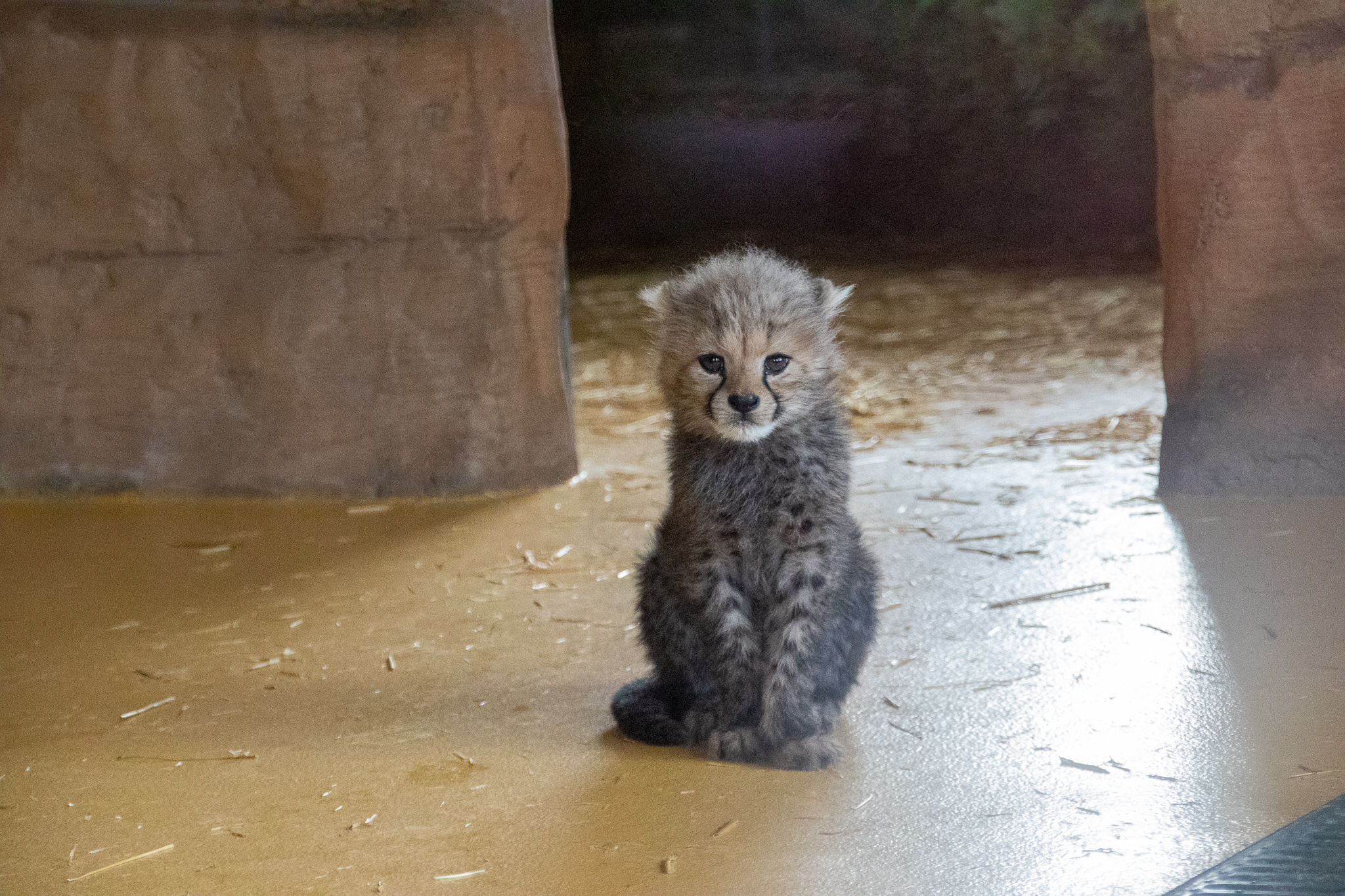 “It was also possible to check their sex - we already know that they are two females.” 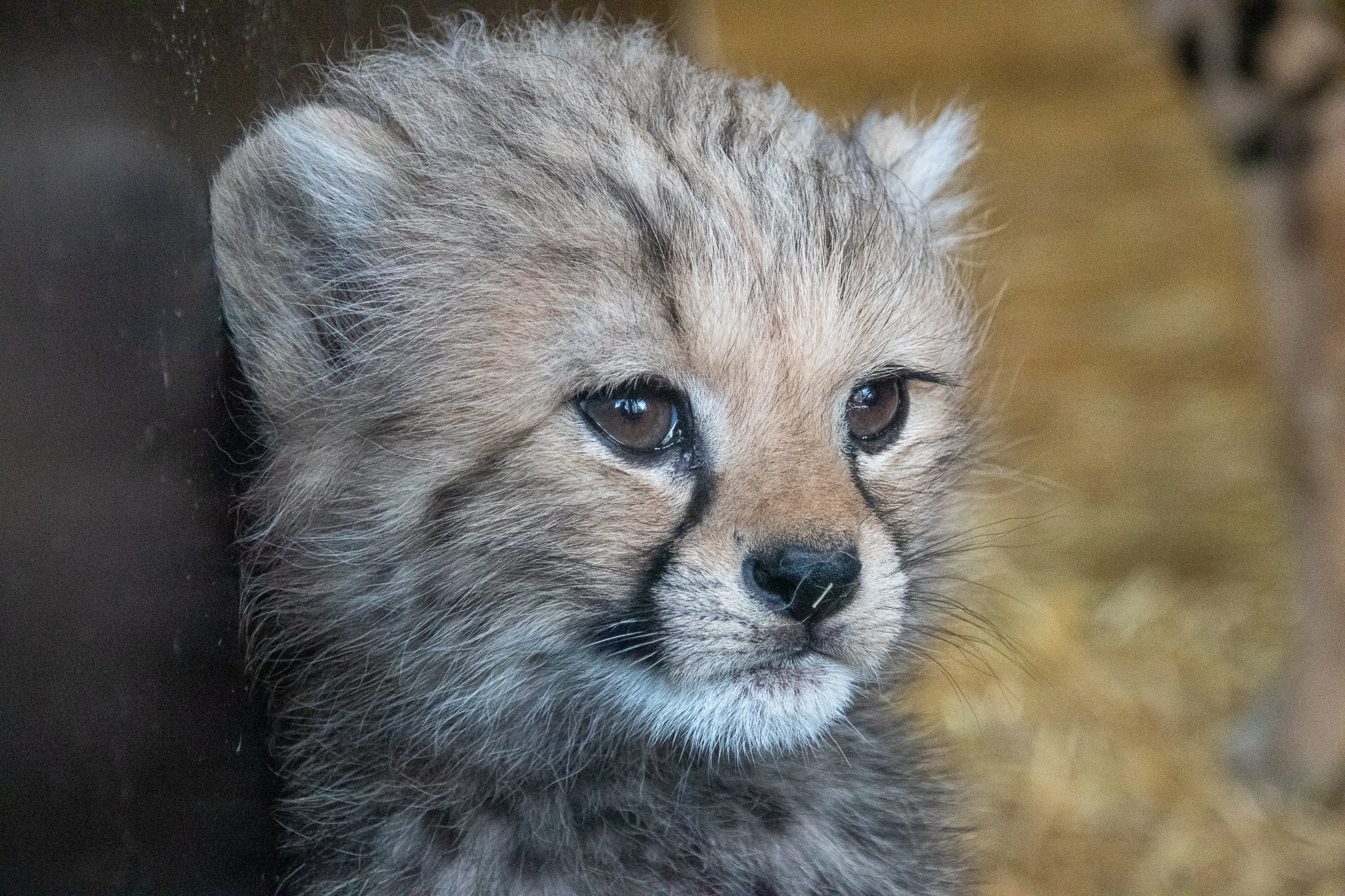 The delightful new cubs are the product of proud parents Ignis, who’s been in the zoo since arriving from Dvur Kralove in the Czech Republic in 2016, and French-born mum Mambo who arrived a year later.

Keepers at the zoo in Śląsk said the kittens are lively, playful and curious but will remain under the watchful care of their mum for up to 20 months. 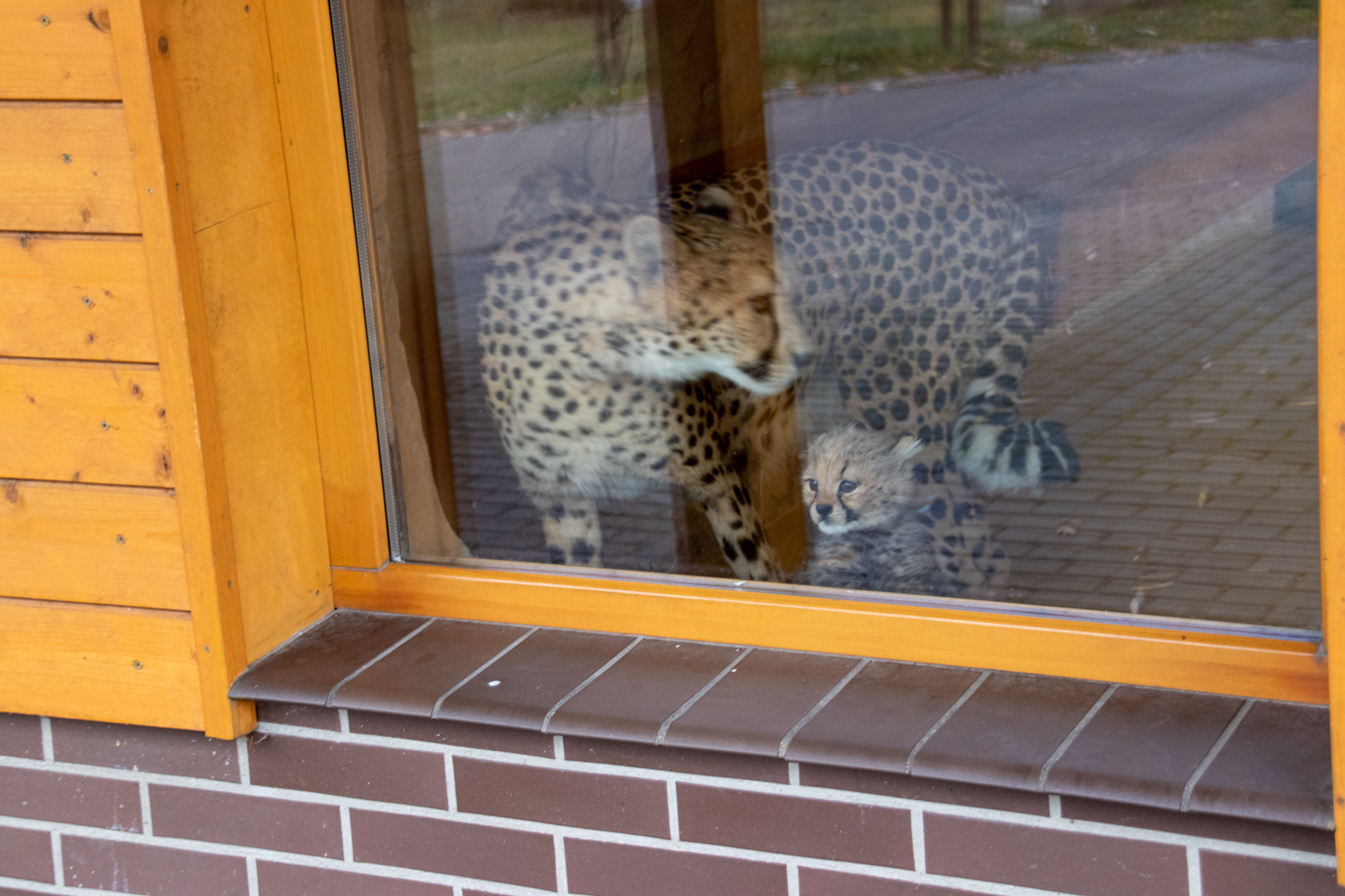 The gorgeous cheetah cubs have been delighting keepers at Śląsk Zoo in Chorzów after being born to proud mum Mambo.Wojciech Bielatowicz

Adult females do not have their own territories, but they lead a solitary lifestyle meaning the young cheetahs will not be able to stay with their mother after reaching puberty.

A zoo spokesman said: “In the near future the new-borns and their mother can be seen through the cheetah enclosure window. 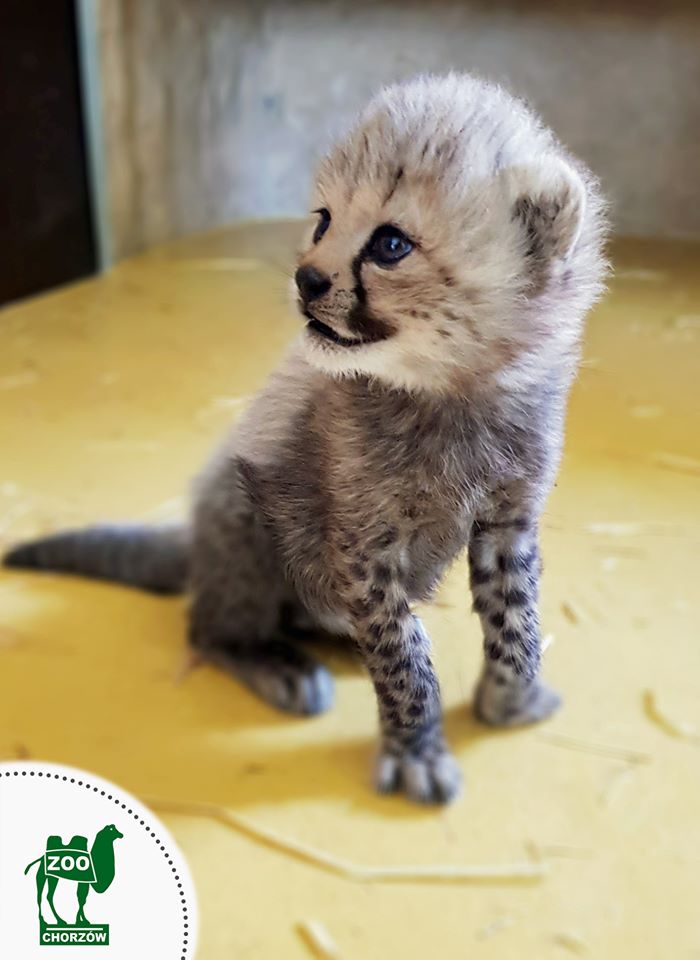 The zoo said the cubs have their own room where they can hide from visitors. Śląski Ogród Zoologiczny/Facebook

“In the room they have a box filled with straw, in which the kittens can hide while sleeping and remain hidden to visitor.

“If the weather is good, the animals will be able to go outside, but they will only use a small, sheltered enclosure at the back of the building.”

Śląsk Zoo celebrated a similar occasion in 2011, when cheetahs Yathi and Iwan became parents of three males and one female.

Poland, US to step up cooperation in energy, climate sectors - ministry