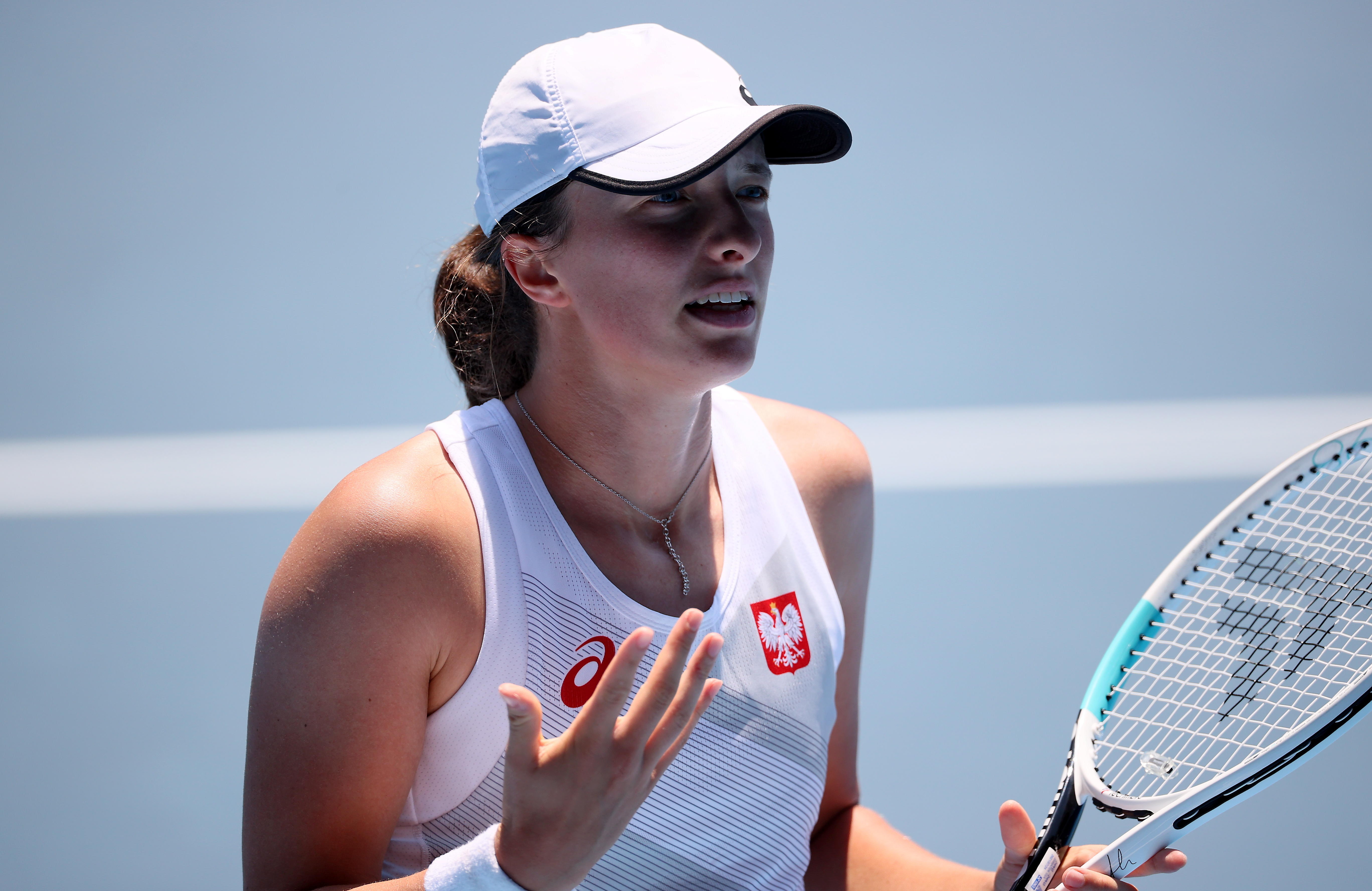 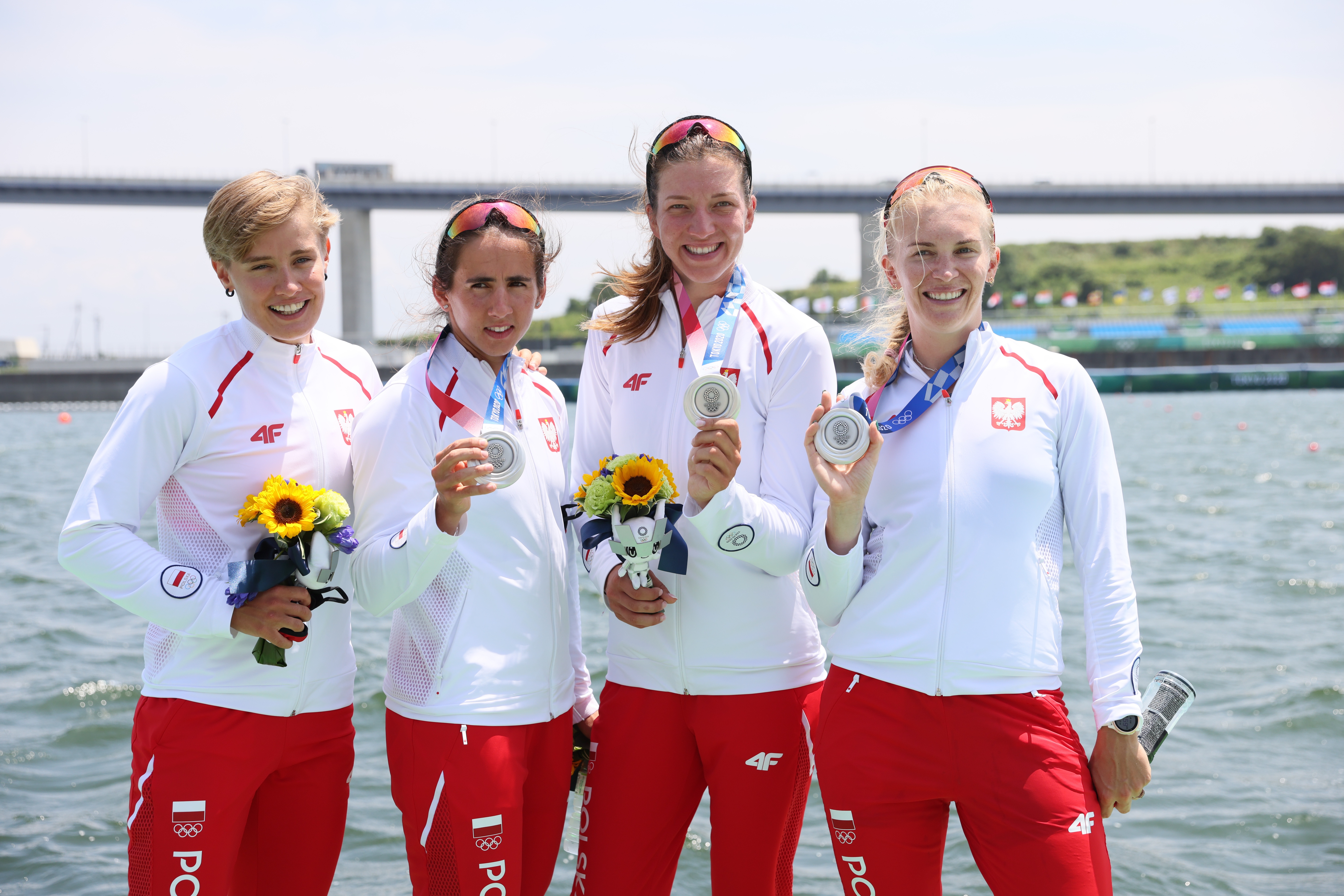 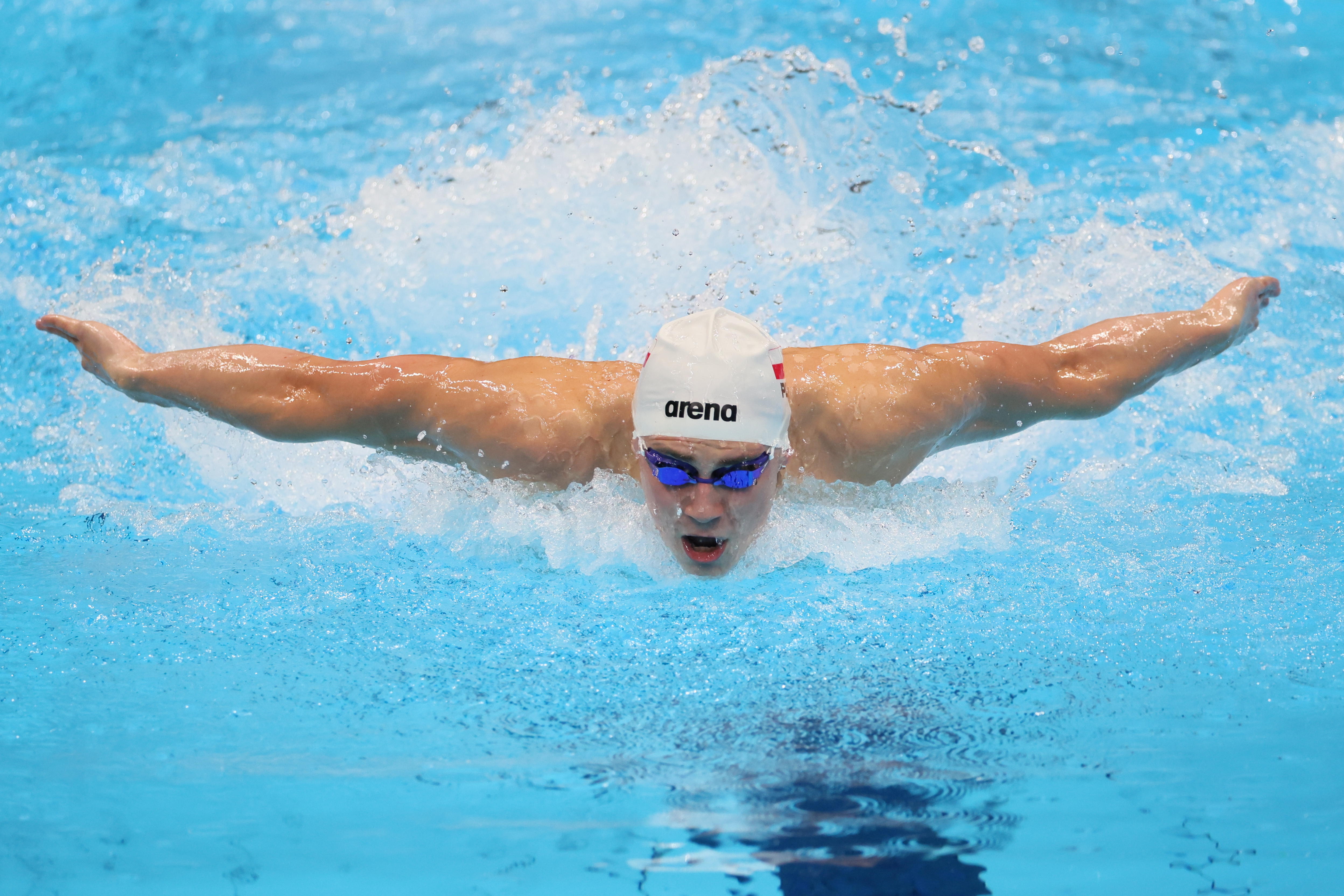 Swimming: Pawel Juraszek with a time of 21.97 advances to men's 50m freestyle semi-finals. 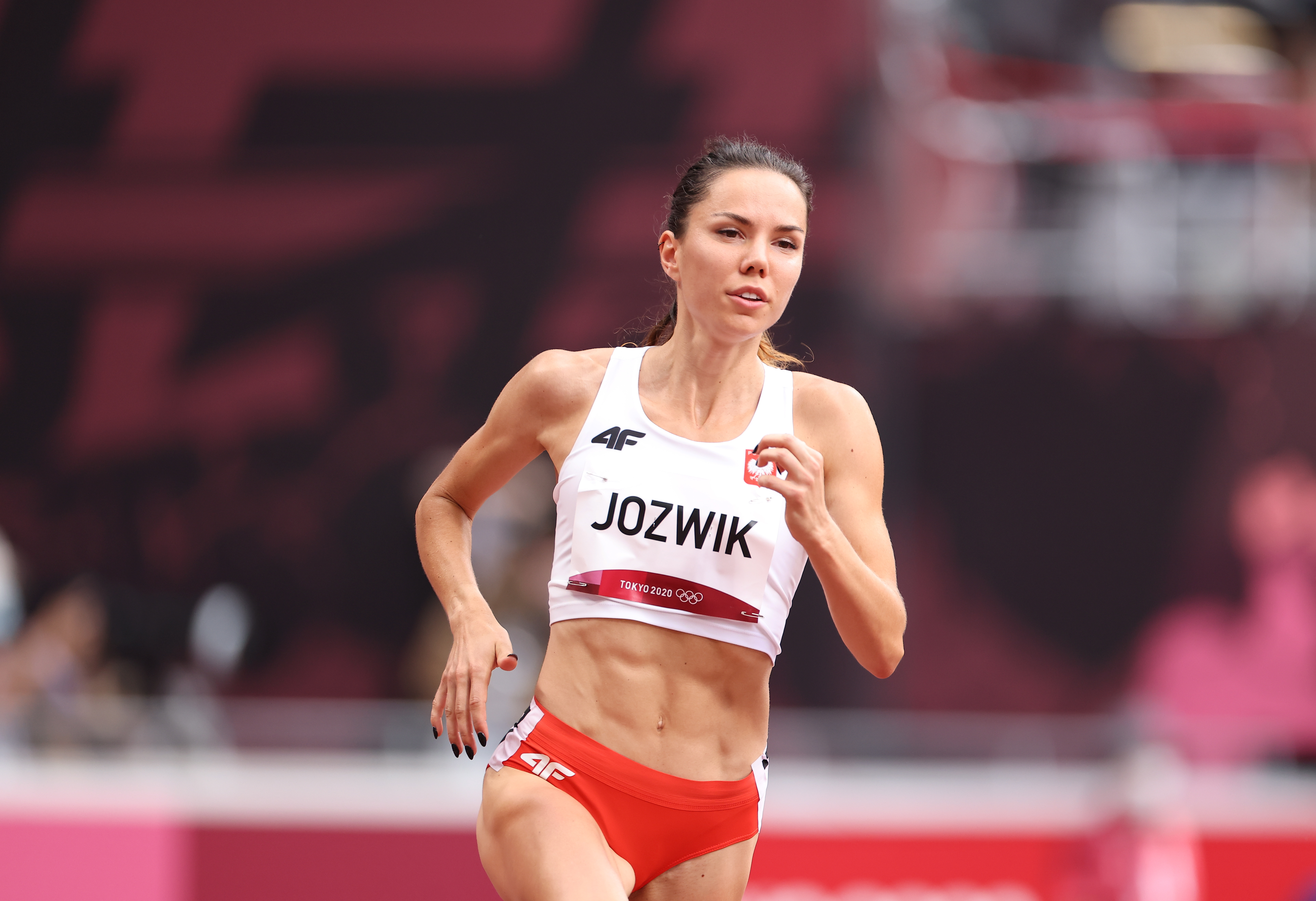 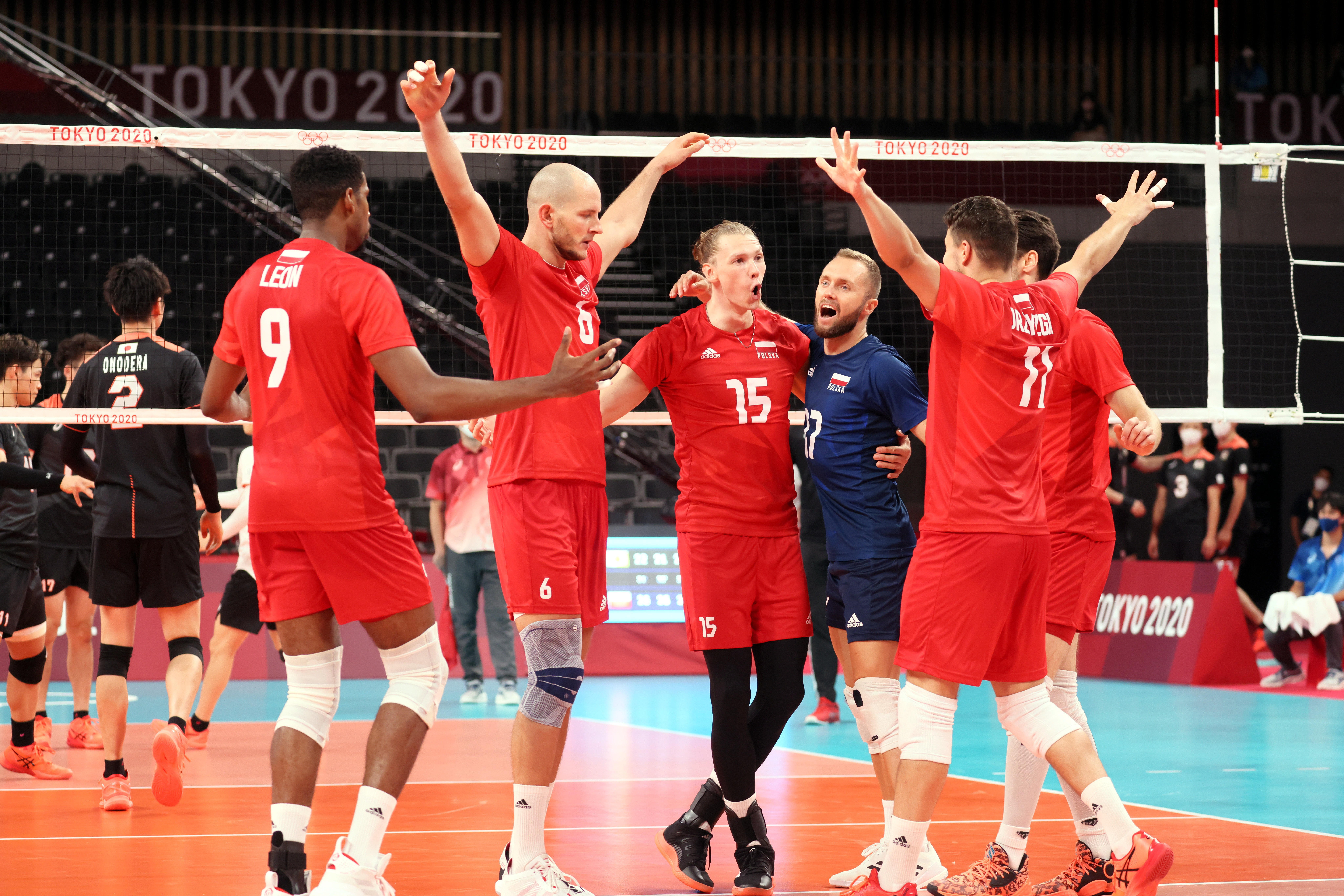