So good to “bee” back home: houses for winged insects open again after restoration

Eye-catching and creative insect houses have undergone a revamp in a Warsaw park in a bid to provide some top-end housing for flying bugs during the colder months.

Located in the city’s Pole Mokotowskie park the new houses will provide habitation for pollinating insects such as bees, as well as other winged creatures such as ladybirds. 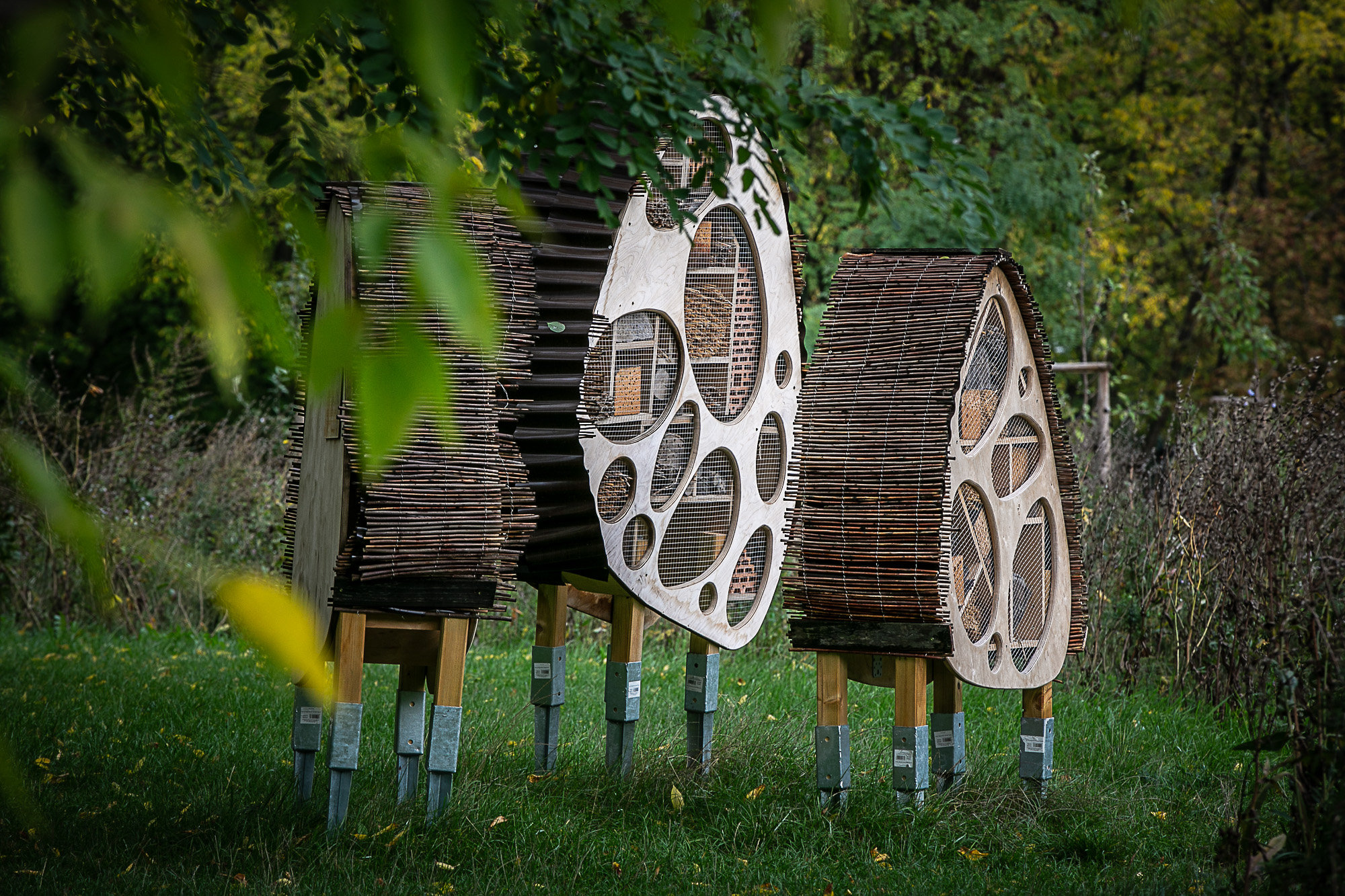 The houses are a result of a Greenpeace initiative started in 2013 encouraging people to “adopted a bee” and contribute money to bee protection. 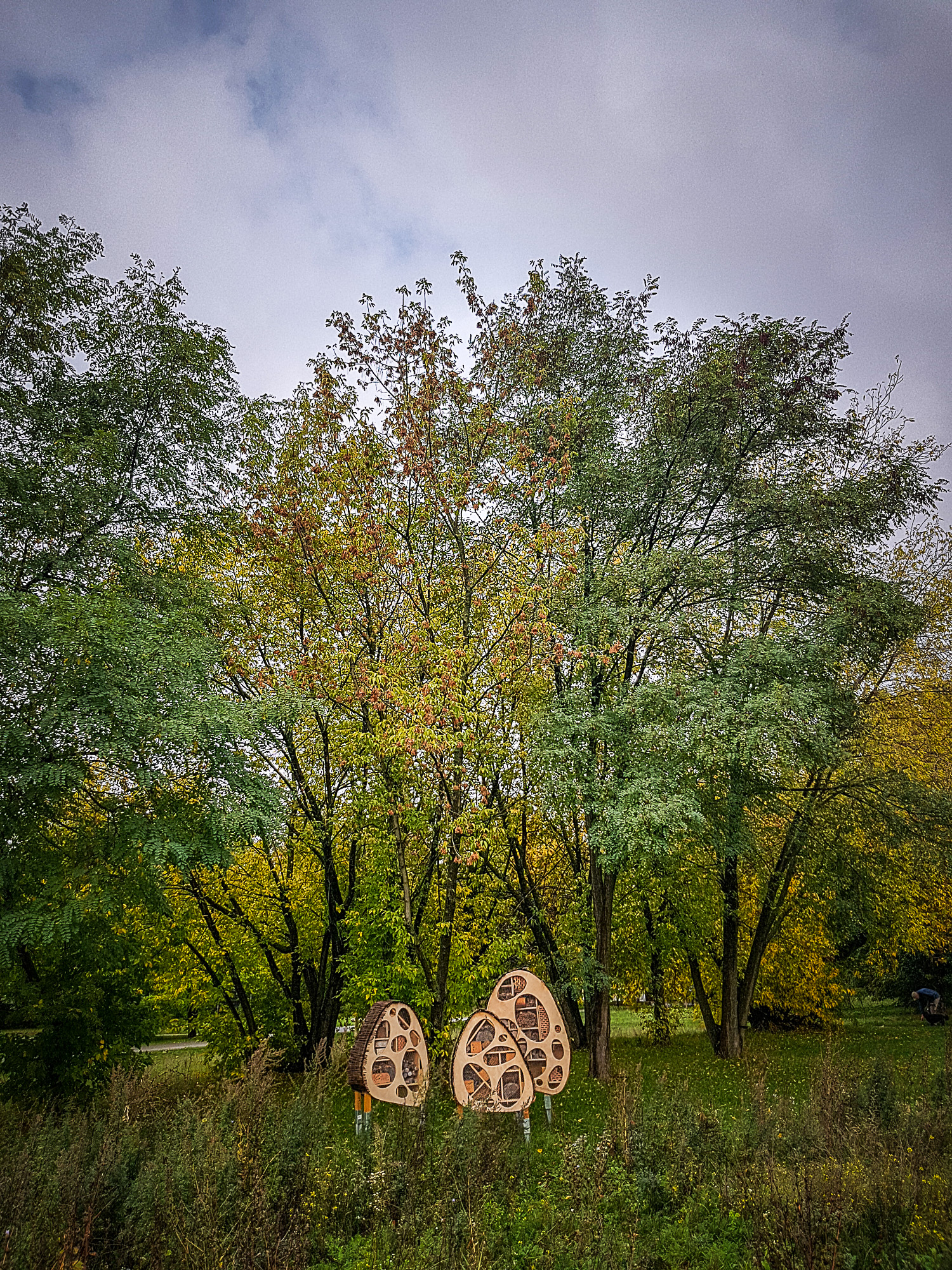 In total there 15 houses in Warsaw and 100 across the country as a whole.Kalbar/TFN

Aimed at supporting the populations of bees, insects that are vital for the maintenance of the eco-system, the project has so far resulted in 100 ‘hotels’ for bees and other insects located in urban areas scattered across the country. 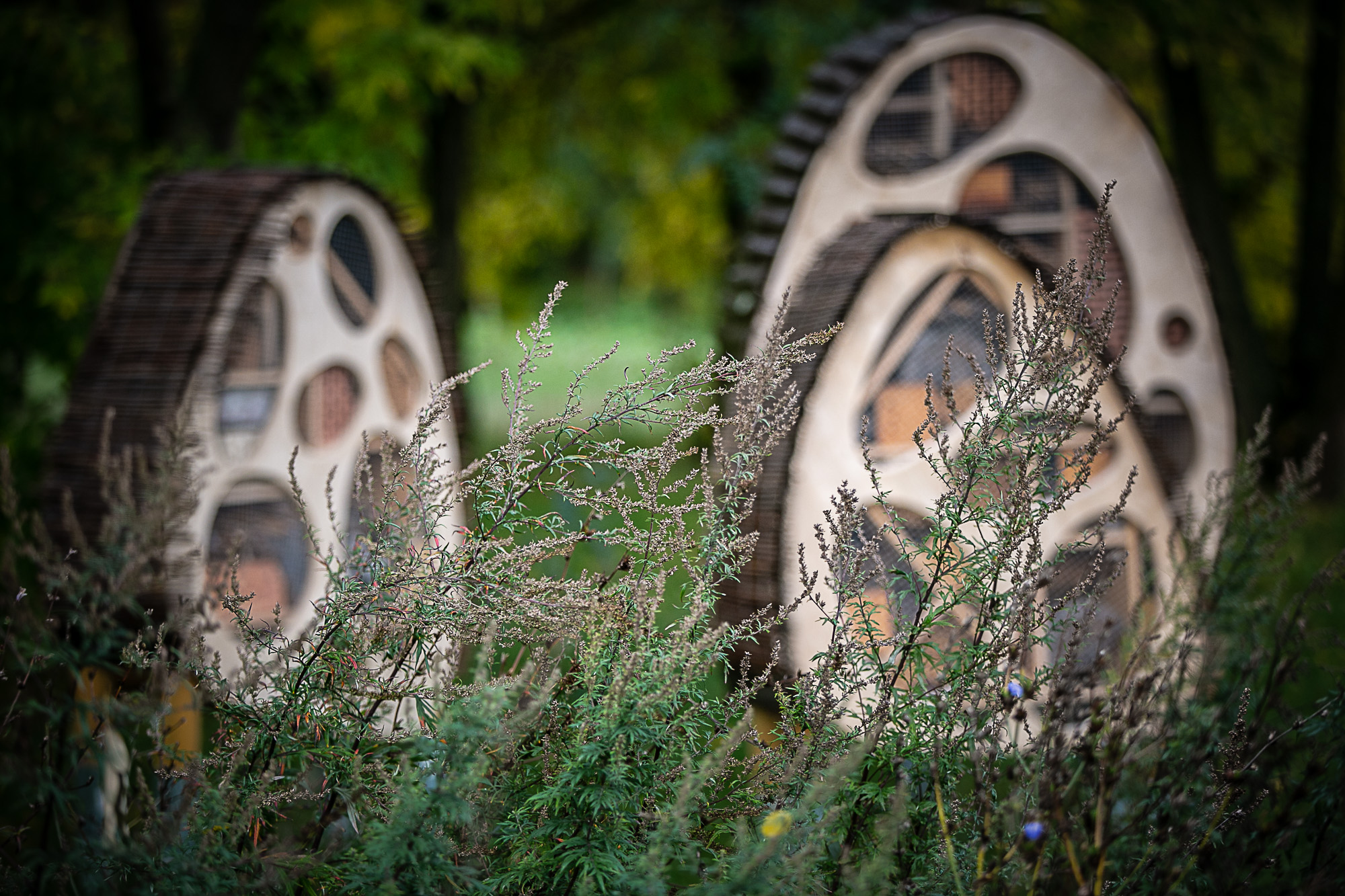 The houses are a result of a Greenpeace initiative started in 2013 encouraging people to 'adopted a bee'.Kalbar/TFN 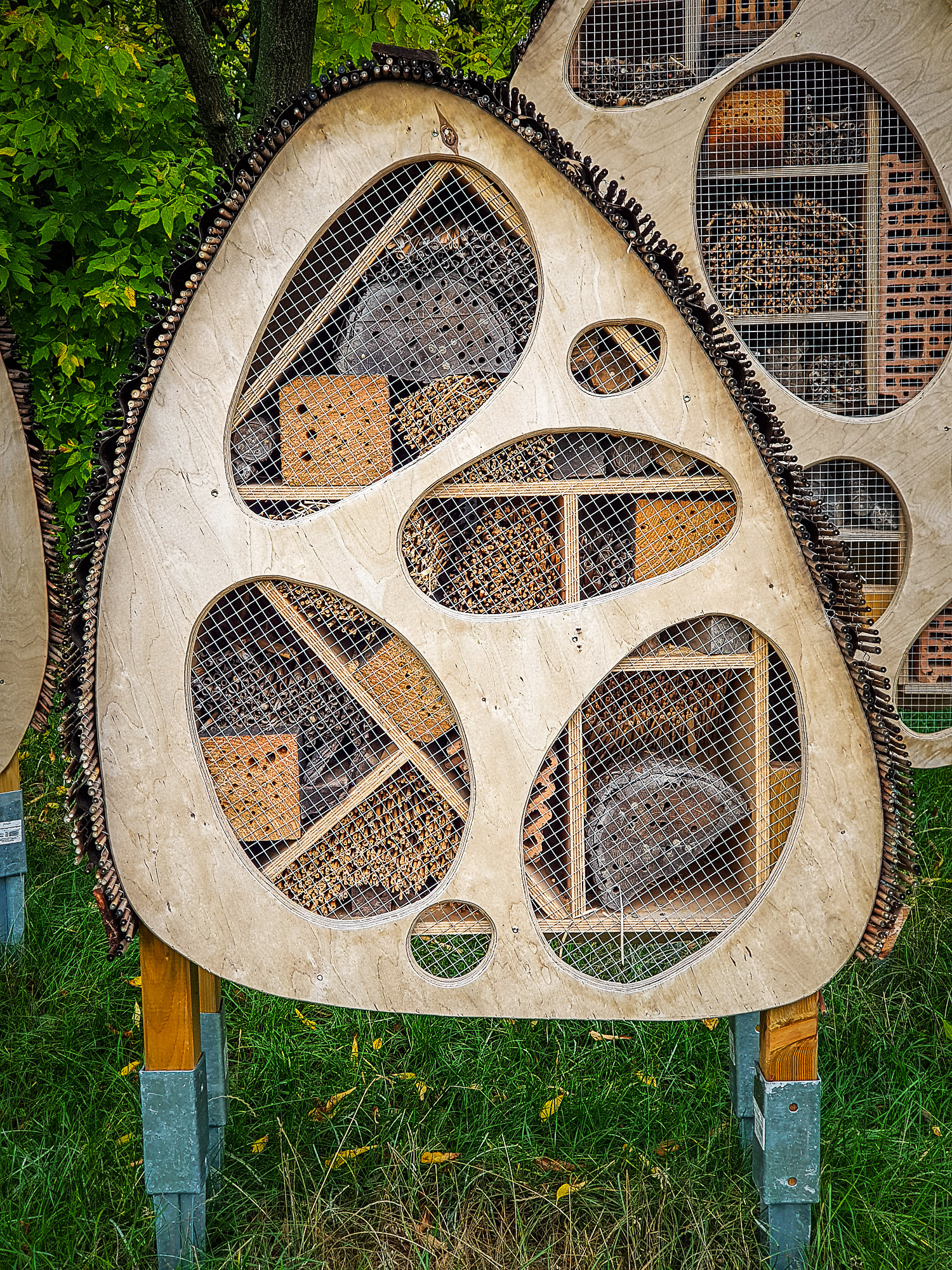 Bee populations have suffered from drastic declines in recent years.Kalbar/TFN

Bee populations in recent years have tumbled owing to the apparent effects of pesticides so there are increasing efforts to provide bees with safe habitats. 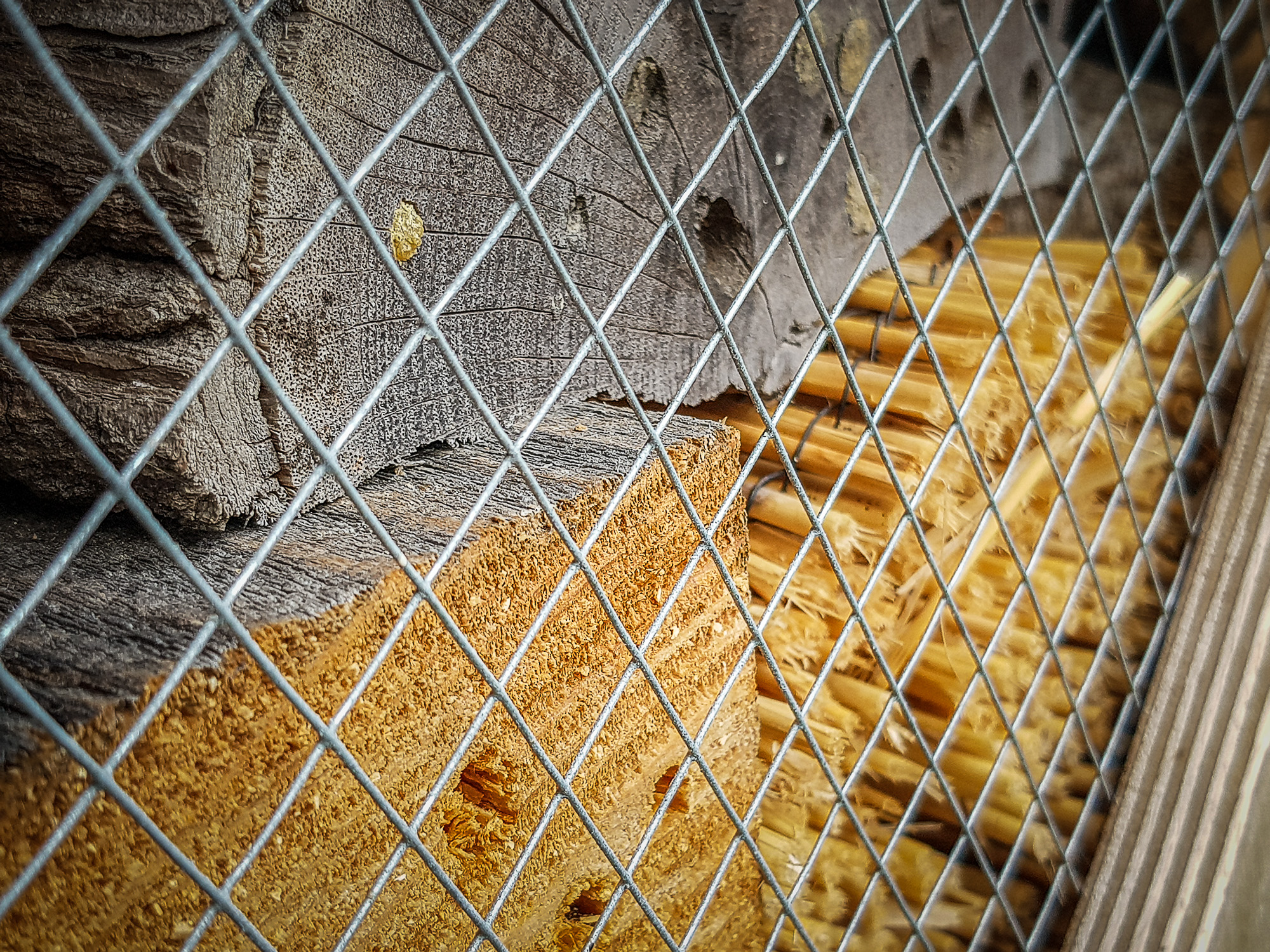 The houses date back to 2013.Kalbar/TFN

The houses in Pole Mokotowskie were put in place in 2013 but were in need of renovation and restoration. In total there are 15 ‘hotels’ in Warsaw. 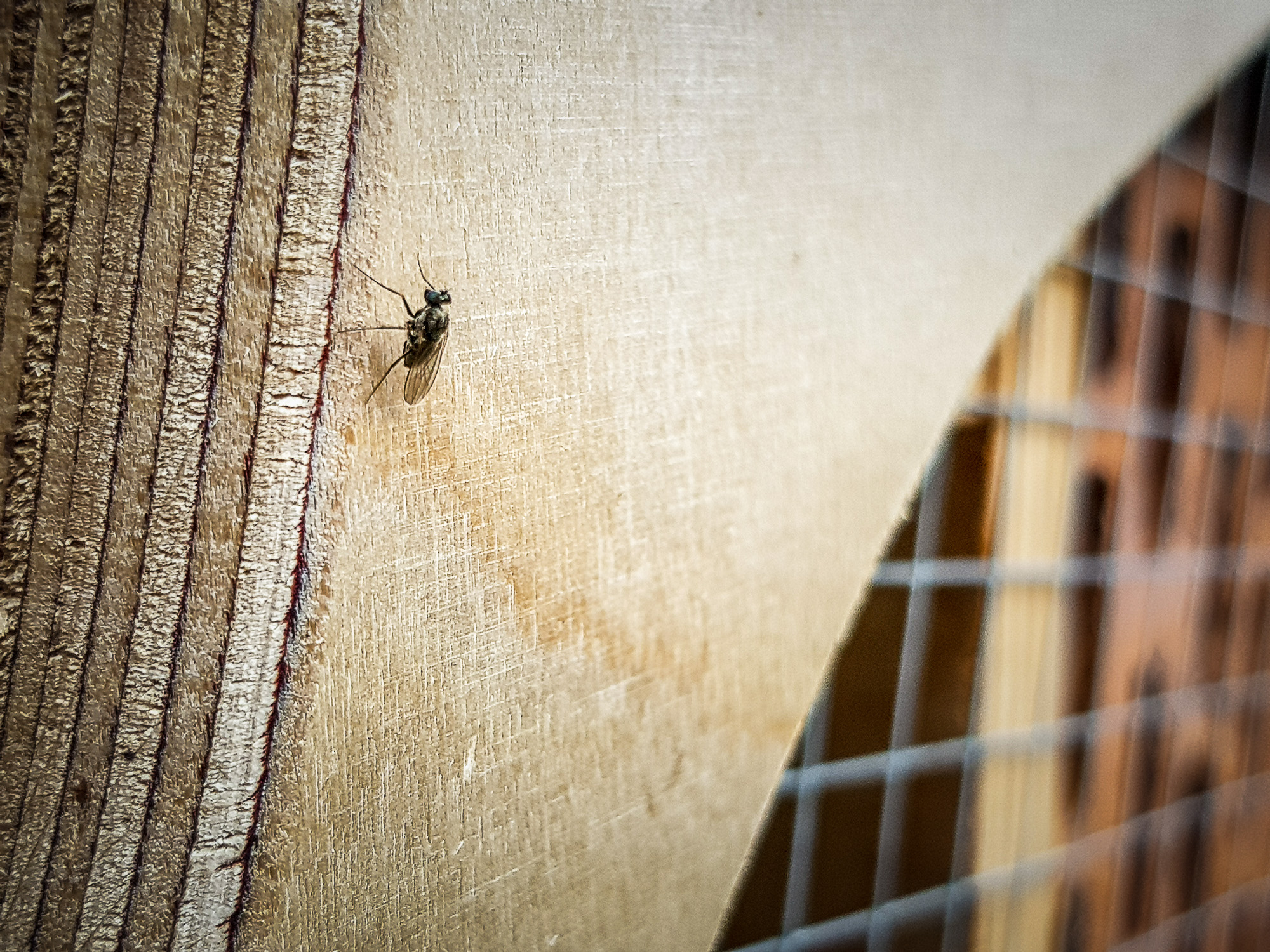 Insects are vital to the survival of the eco-system.Kalbar/TFN

The riches lie buried around 1,900 metres beneath the surface near the towns of Zielona Góra and Nowa Sól, and, if extracted could create 8,600 jobs and bring in an estimated PLN 1 billion a year to the state budget for decades to come.