A Kraków-based video game developer has created a winter survival game based upon the real-life experiences of a Polish polar explorer.

Poland’s video game and e-sports market has boomed in recent years, and was worth USD 664 million in 2019, according to PwC. While it is best known for CD Projekt Red, which developed the game The Witcher, the country is also home to a range of other video game companies.

New releases in 2021 will include ‘Winter Survival Simulator’ published by Polish company Movie Games, and developed by DRAGO entertainment. 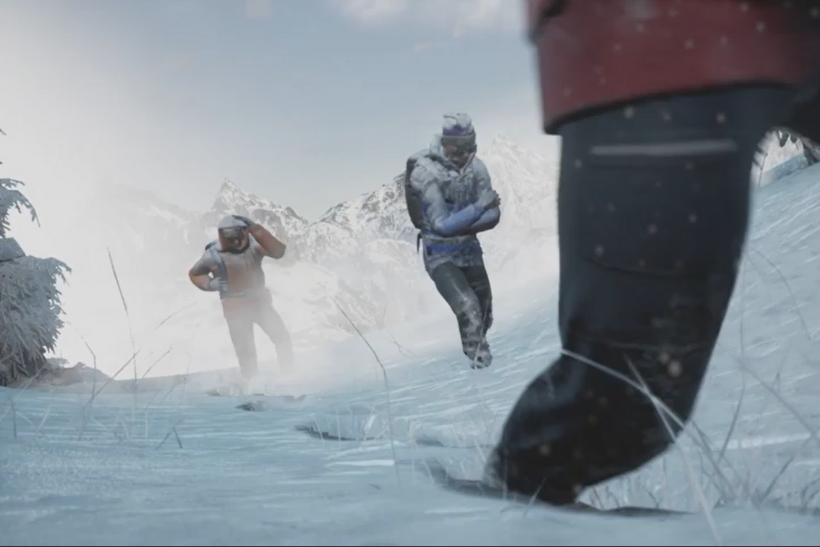 The game is based upon an air crash in 1972 that left an Argentinian rugby team stranded high in the Andes.Movie Games/DRAGO Entertainment

The game is inspired by the famous 1972 plane crash of a team of Argentinian rugby players in the Andes. Although players start the game uninjured, their backpack of supplies is gone. A description of the game states: “With only marginal supplies you have to fight off the cold, the wildlife and find your way to an abandoned ranger station in hope to be able to call for help.”

A teaser for the game shows people trekking through the snowy mountain landscape, where they are attacked by a bear. There are also scenes of someone setting a trap for wild animals and roasting meat over a fire.

To make the game more realistic, DRAGO entertainment is drawing on the experience of Polish explorer Marek Kamiński, who is involved in the project as a consultant. Born in Gdański in 1965, Kamiński became the first person in history to reach both the North Pole and the South Pole in one year, according to his website. This is his first time working on a video game. 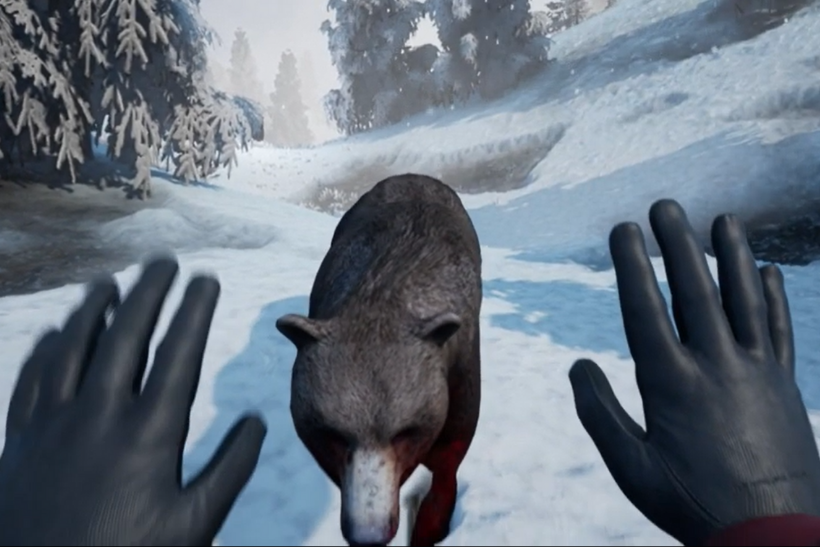 The game draws upon the experiences of Arctic explorer Marek Kamiński.Movie Games/DRAGO Entertainment

“The game that I will be involved in is meant to realistically reflect a journey in difficult mountain conditions and make the players feel the will to survive,” said Kamiński in an interview with the Strefa Inwestorów website.

DRAGO entertainment’s CEO Joanna Tyner commented: “It is a great honor for us to be able to work with a person who has such rich and varied experience in traveling, which we can only read about in books or watch in films. We intend to use this potential and invite players on a realistic journey, full of adventures inspired by Marek Kamiński's expeditions.”

Founded in 2016, Movie Games currently employs around 80 people and creates games for PC, Xbox One, Play Station4 and Nintendo Switch. The company is listed on the New Connect stock exchange run by the Warsaw Stock Exchange, which allows smaller companies to float shares.