Snow laughing matter! Is this year’s freeze worse than the ‘Winter of the Century’?

With arguments breaking out on social media over whether the current sub-zero temperatures were worse than previously, TFN compares the situation today with the ‘worst winter on record’ – 1978/1979. 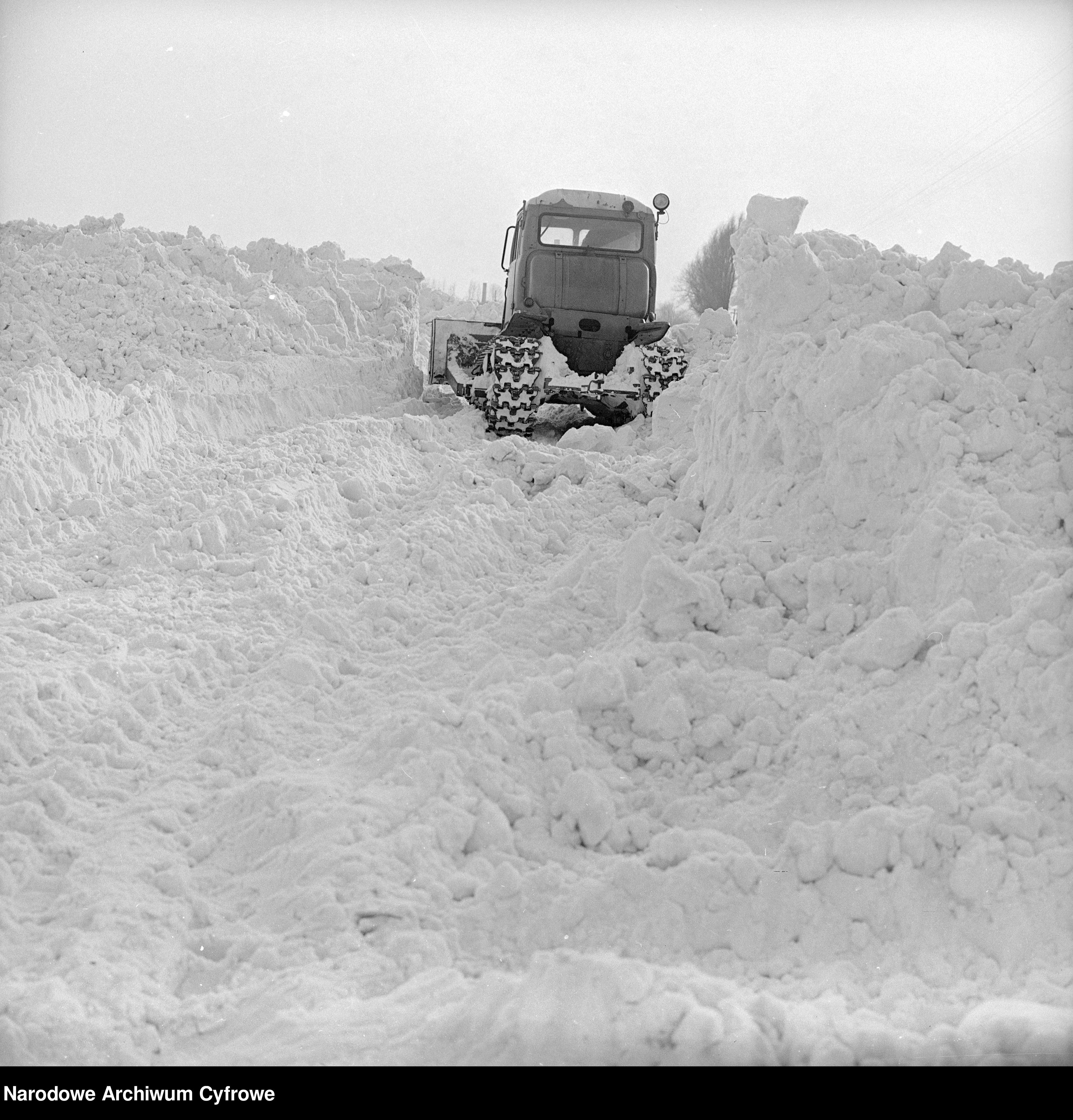 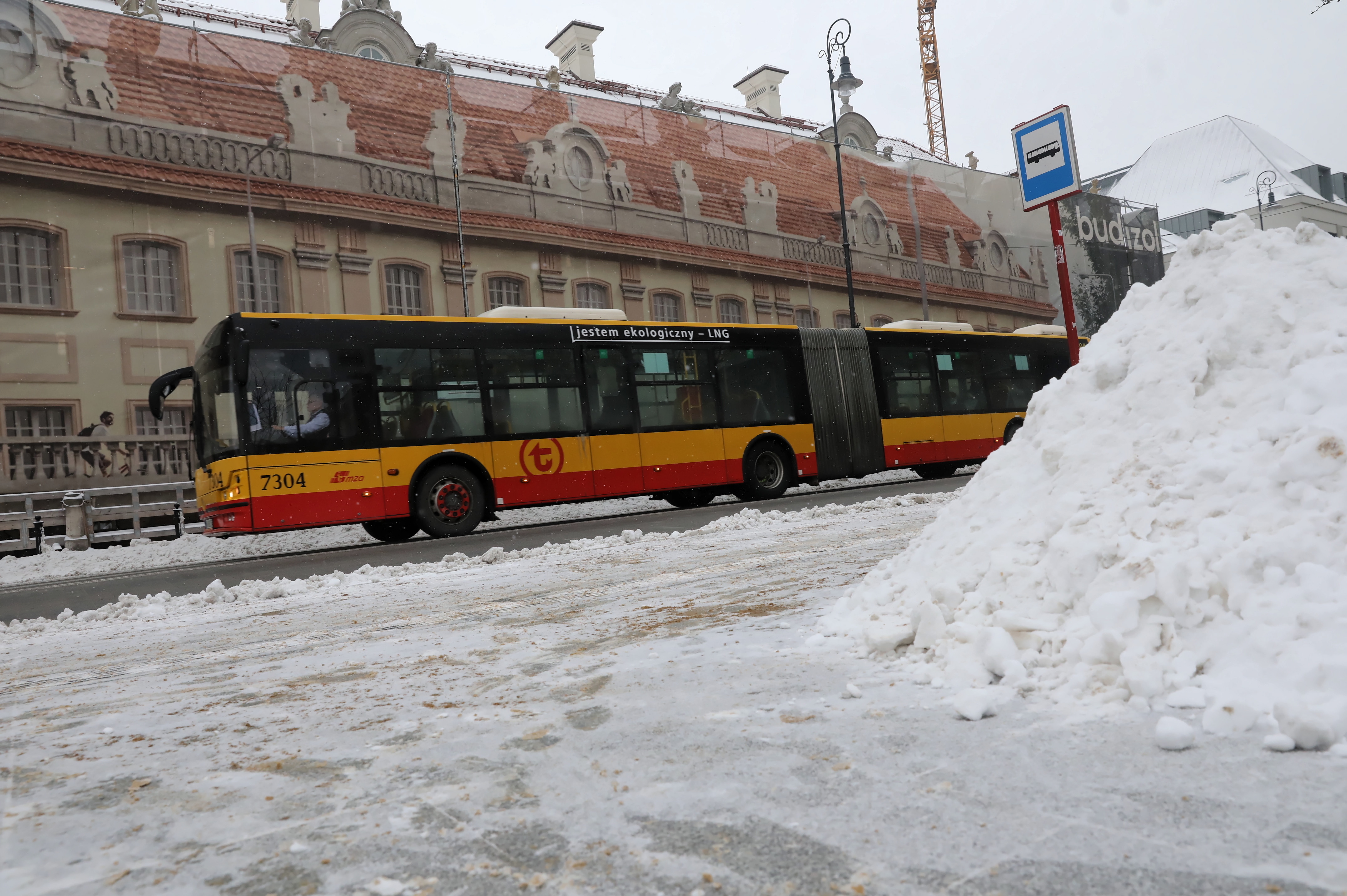 Poland hasn’t had a prolonged cold spell for over a decade and while the mountains always get a covering of snow the previously familiar sight of mounds of snow piled up in city centres seemed to be a thing of the past.Tomasz Gzell/PAP 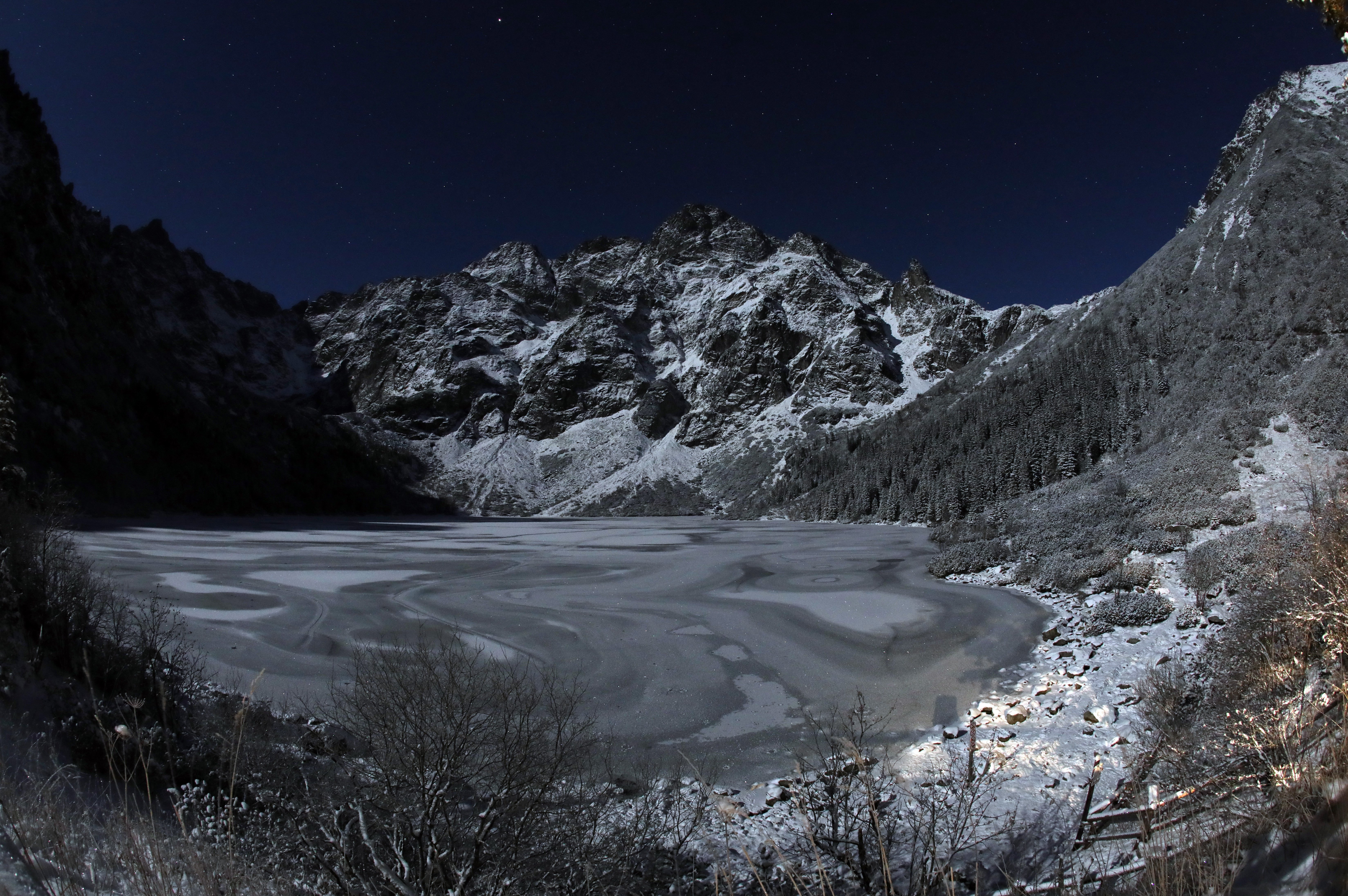 In 1979 Morskie Oko had the thickest snow cover reaching a height of 267cm but this year hasn’t seen such levels of snow at the beauty spot.Grzegorz Momot/PAP 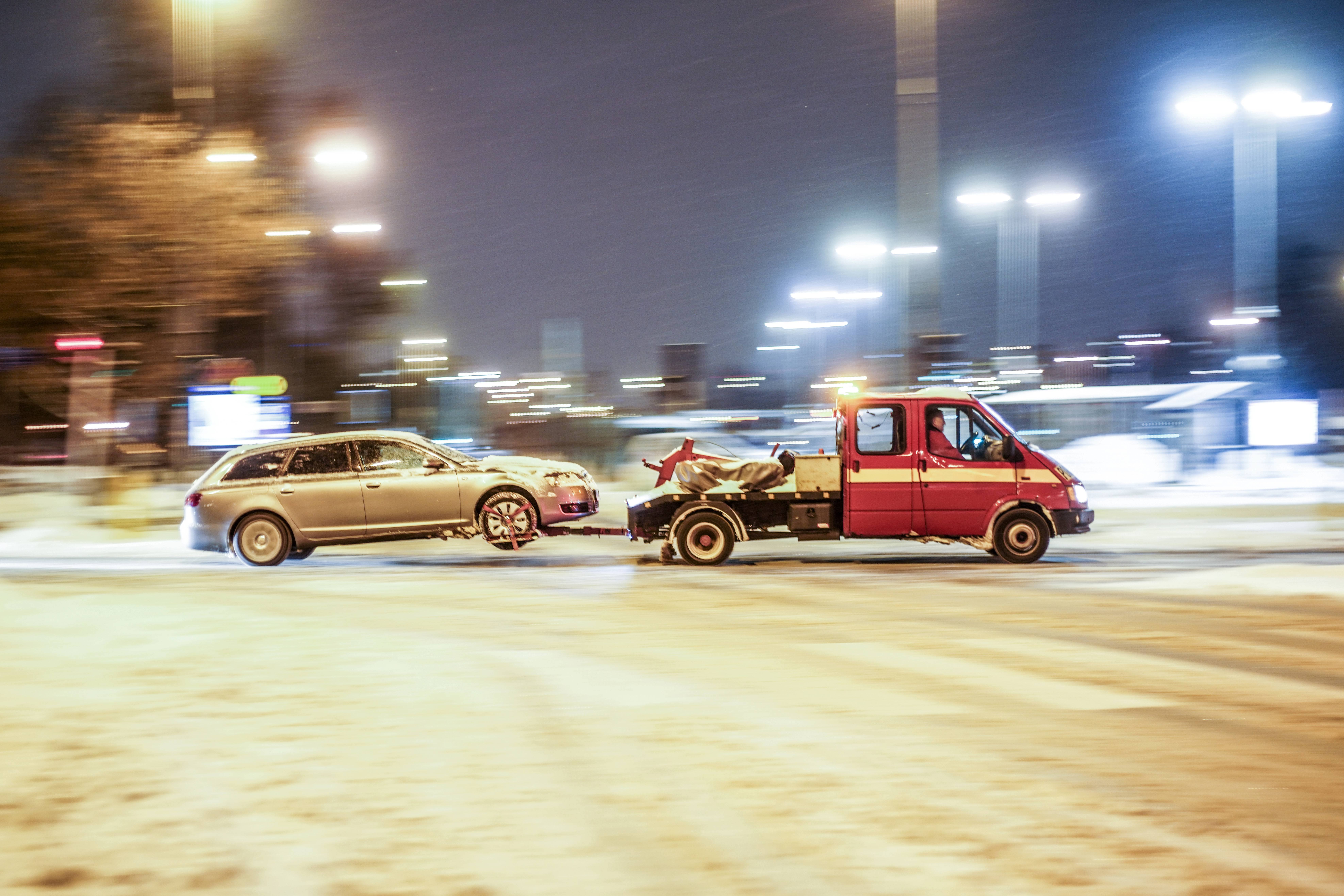 Many drivers had abandoned the yearly ritual of changing their vehicles tires to winter ones but many motorists quickly changed their minds and put their winter tires on this year.Leszek Szymański/PAP 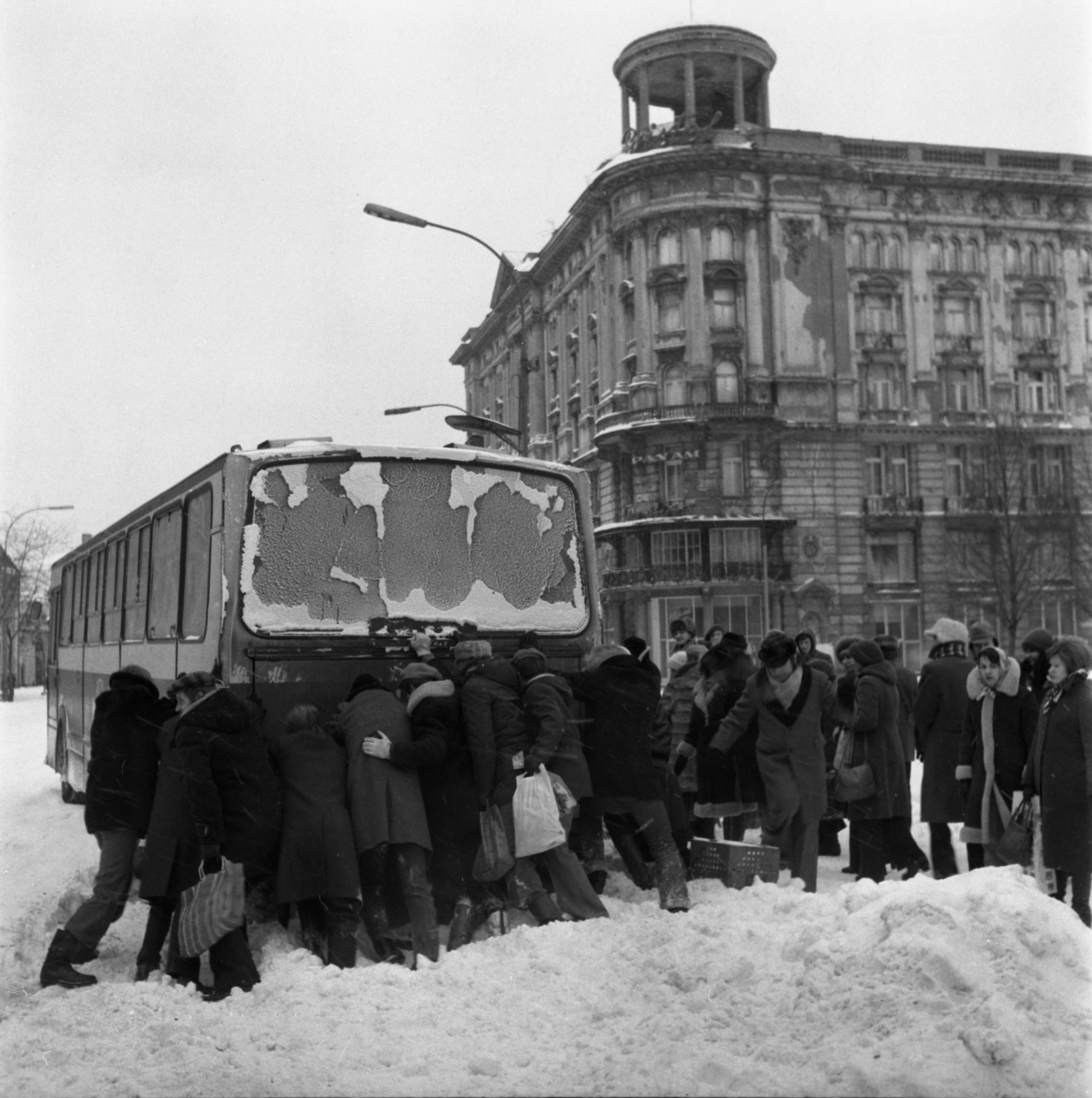 Here we can see the communal effort required during 1979 to get vehicles moving in difficult conditions.Andrzej Rybczyński/PAP 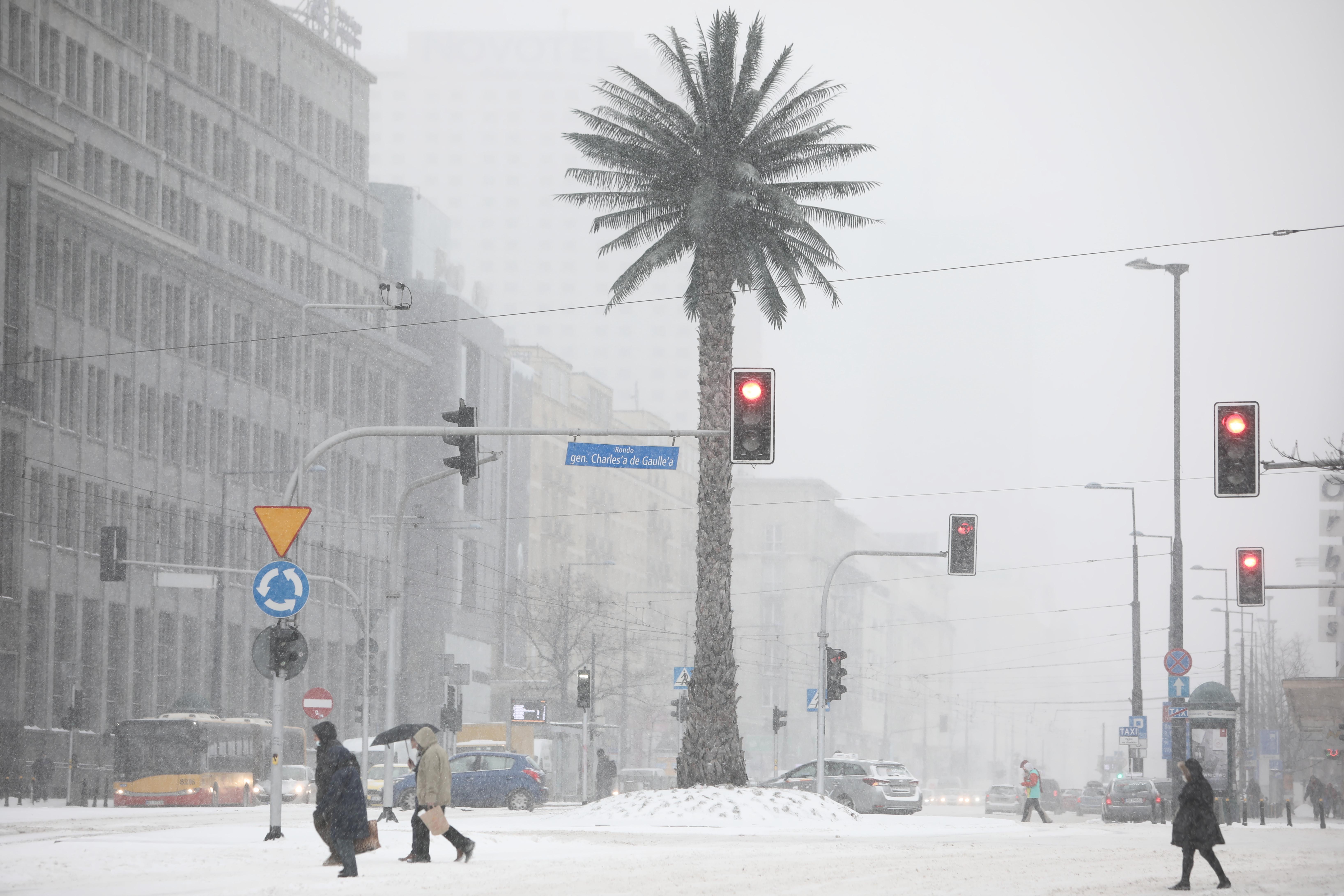 TFN recently wrote about how instead of using salt and other substances to clear the paths for pedestrians some cities have begun using old coffee grounds as a more ecological solution.Leszek Szymański/PAP 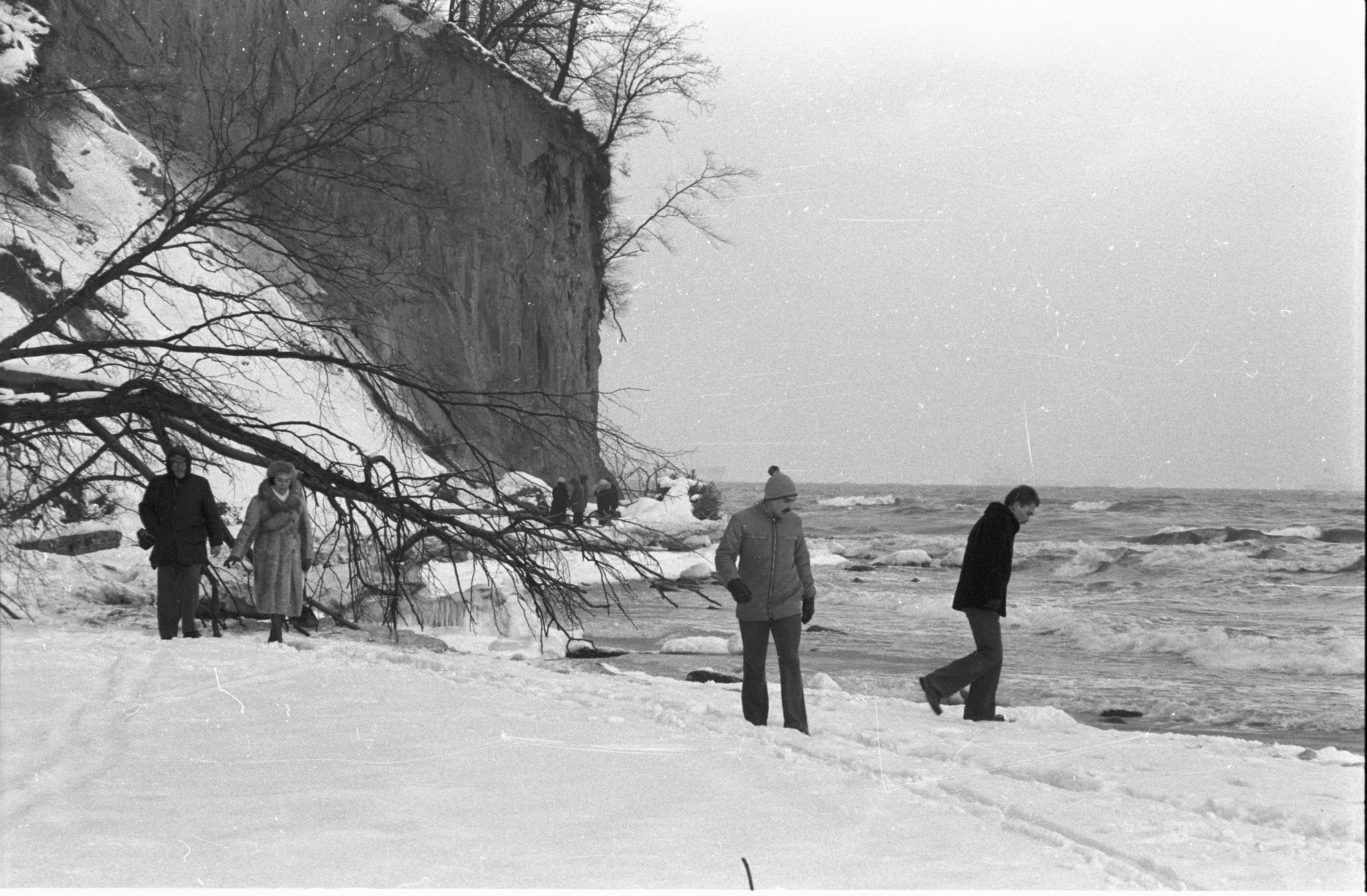 The beach at Orłowo was covered in snow 42 years ago, a sight rarely seen by the costal inhabitants.Janusz Uklejewski/PAP 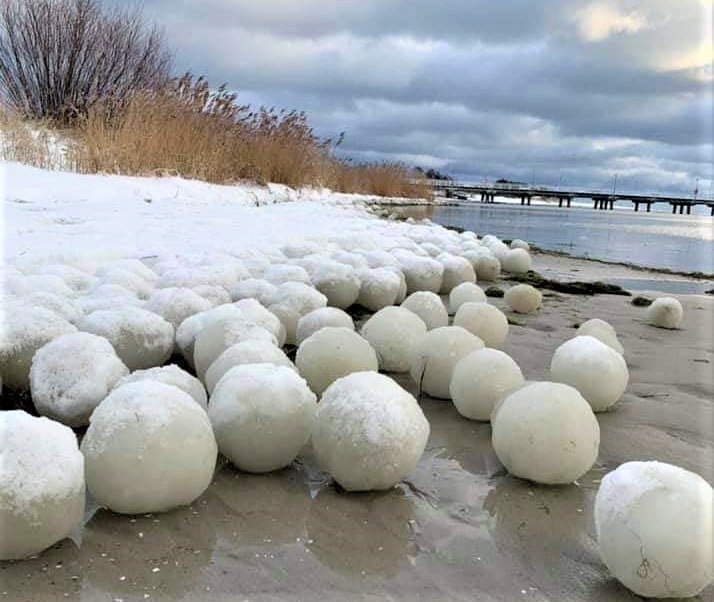 The cold weather has produced some unique views in 2021 such as the ice balls that washed up on the shore at Jastarnia earlier in the year.Julia Kohnke 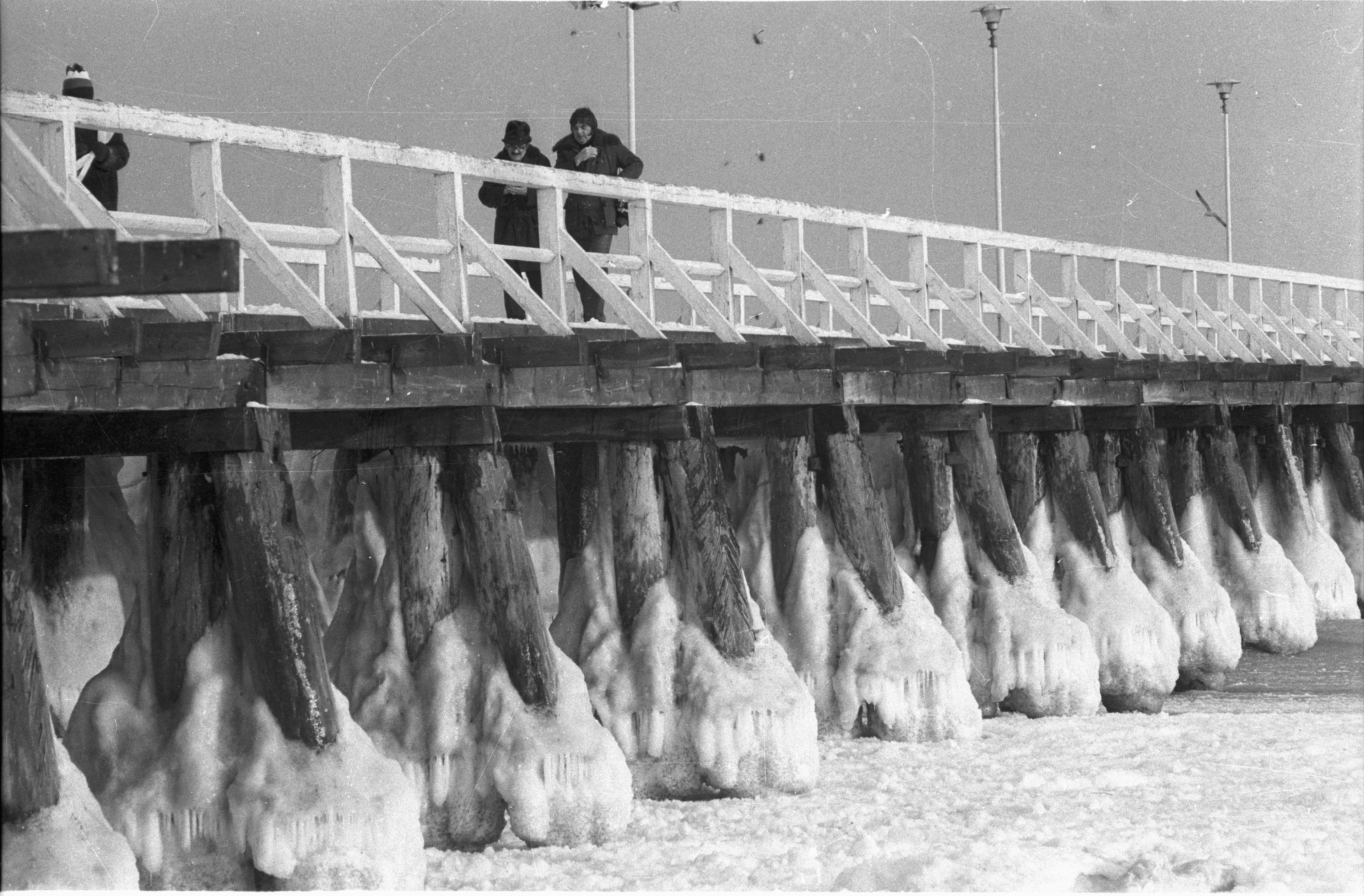 The frozen pier at Orłowo showed just how cold the winter was in 1979.Janusz Uklejewski/PAP 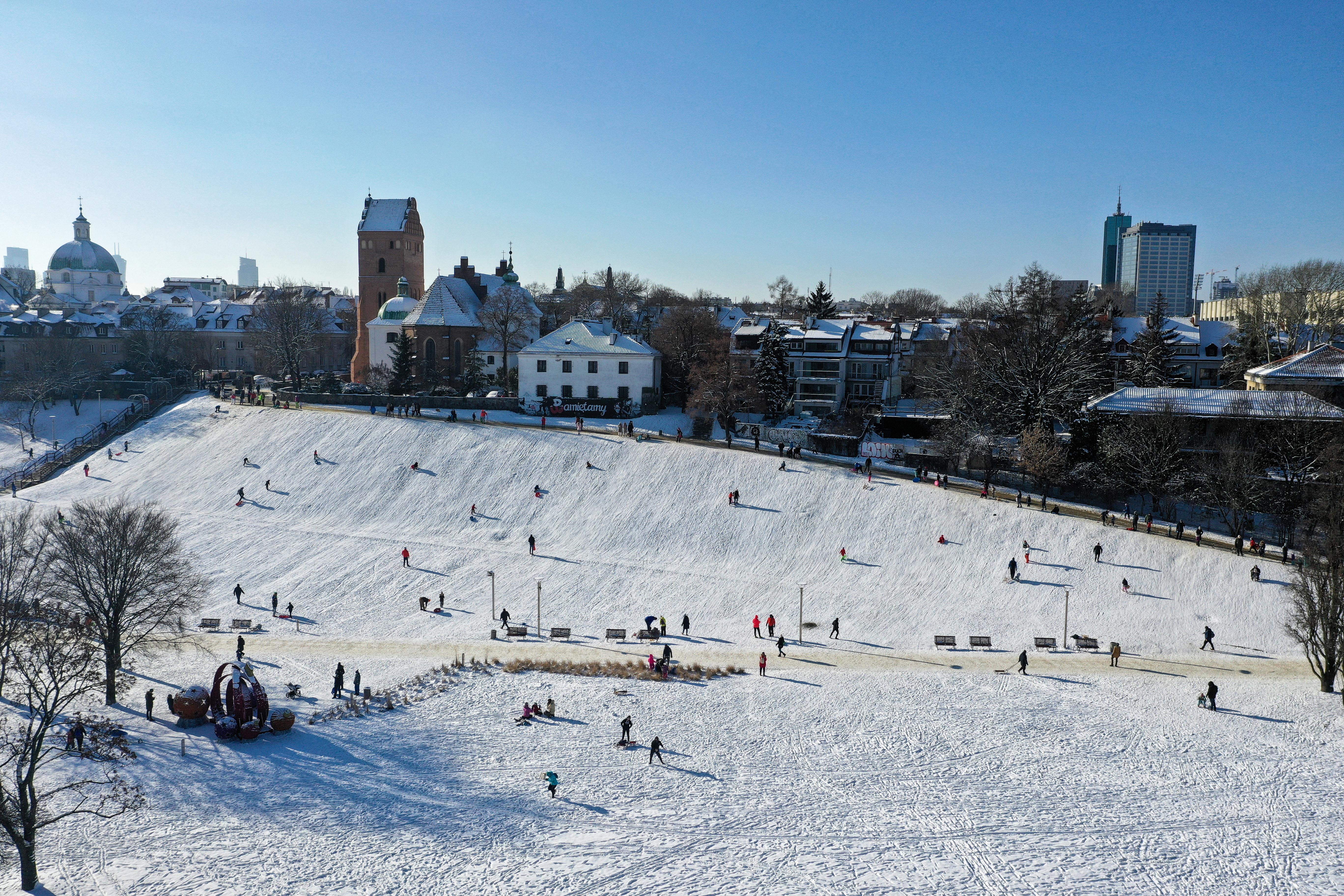 This year the slopes in the capital’s parks have once again become toboggan runs, to the joy of those deprived of their skiing holidays.Andrzej Lange/PAP 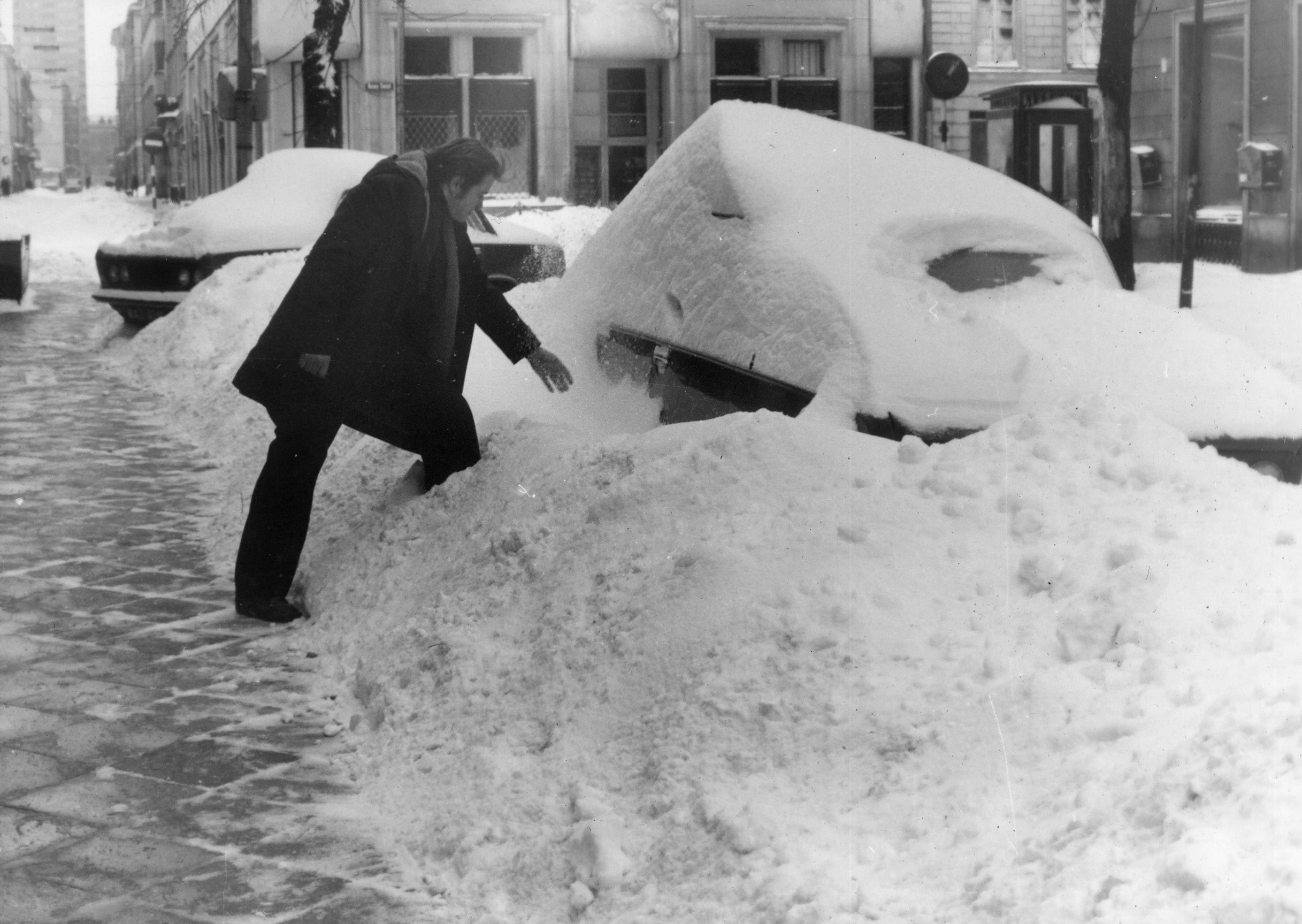 In 1979 in Warsaw cars got snowed in as the cold winds caused snowdrifts that lead to piles a couple of metres high.Teodor Walczak/PAP 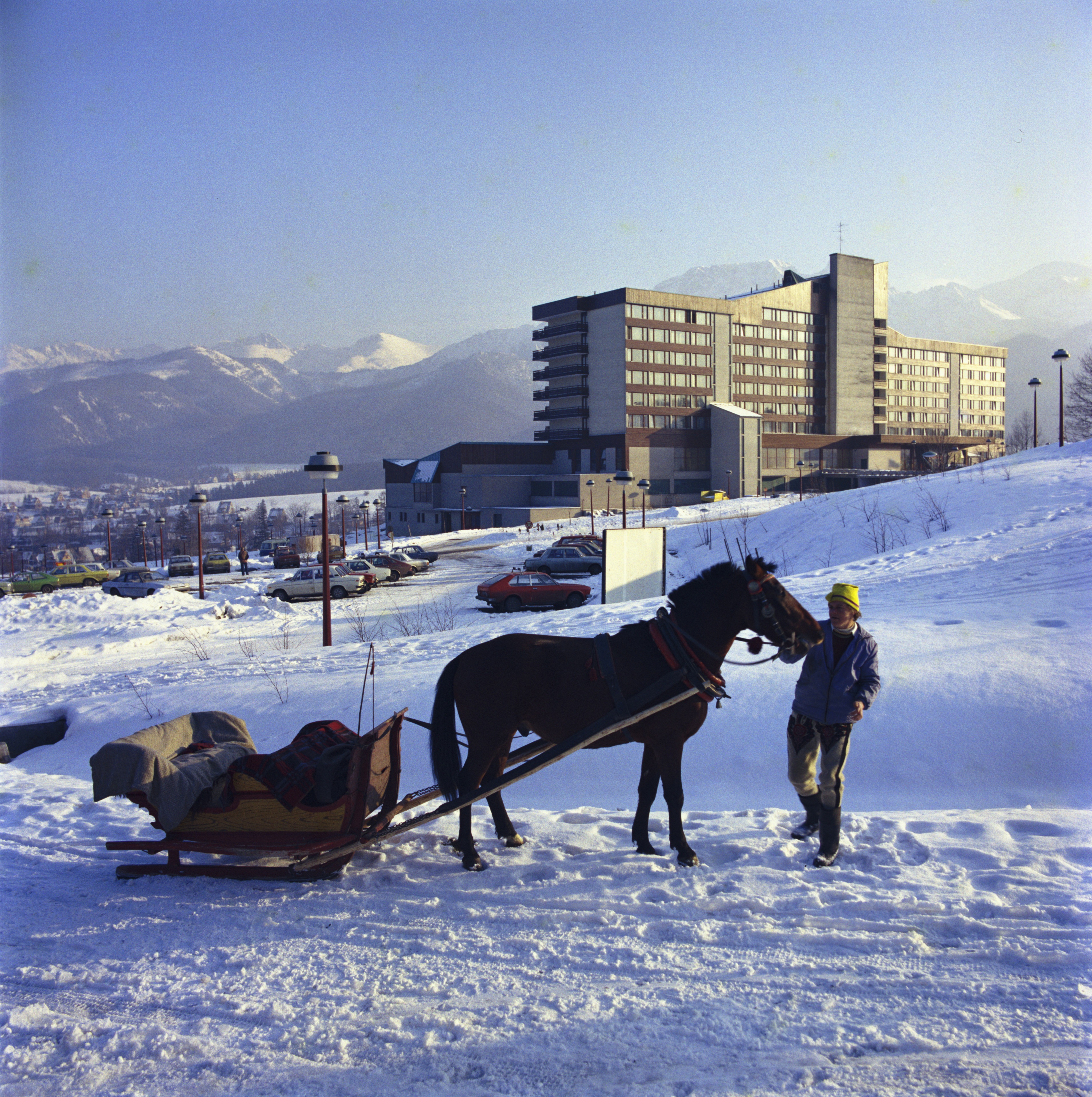 In Zakopane when the cars can’t travel they have more traditional methods that never fail.Jan Morek/PAP 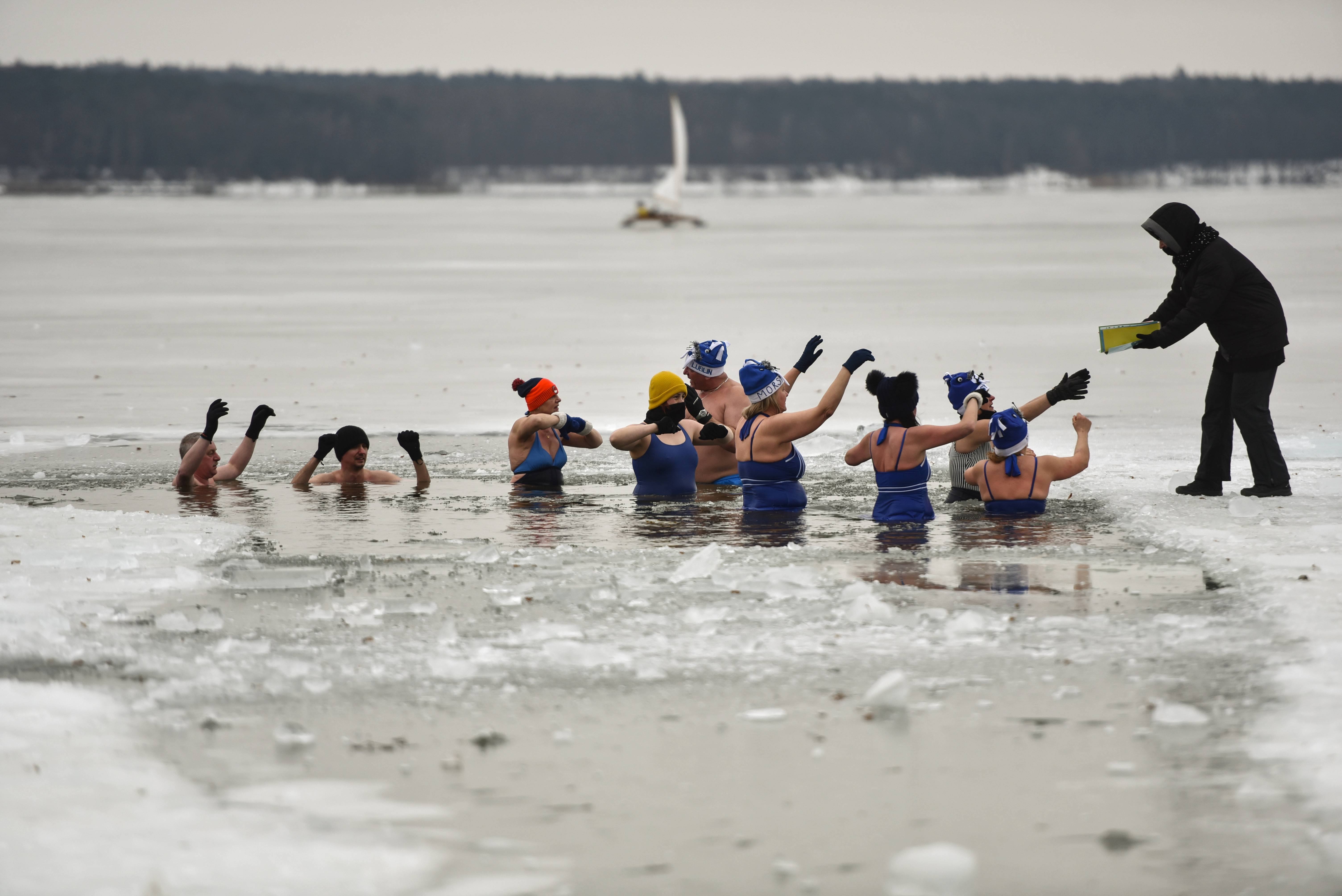 Despite the chill across the country many swimmers known locally as ‘morsy’ have been taking their annual dips in the freezing waters.Wojtek Jargiło/PAP 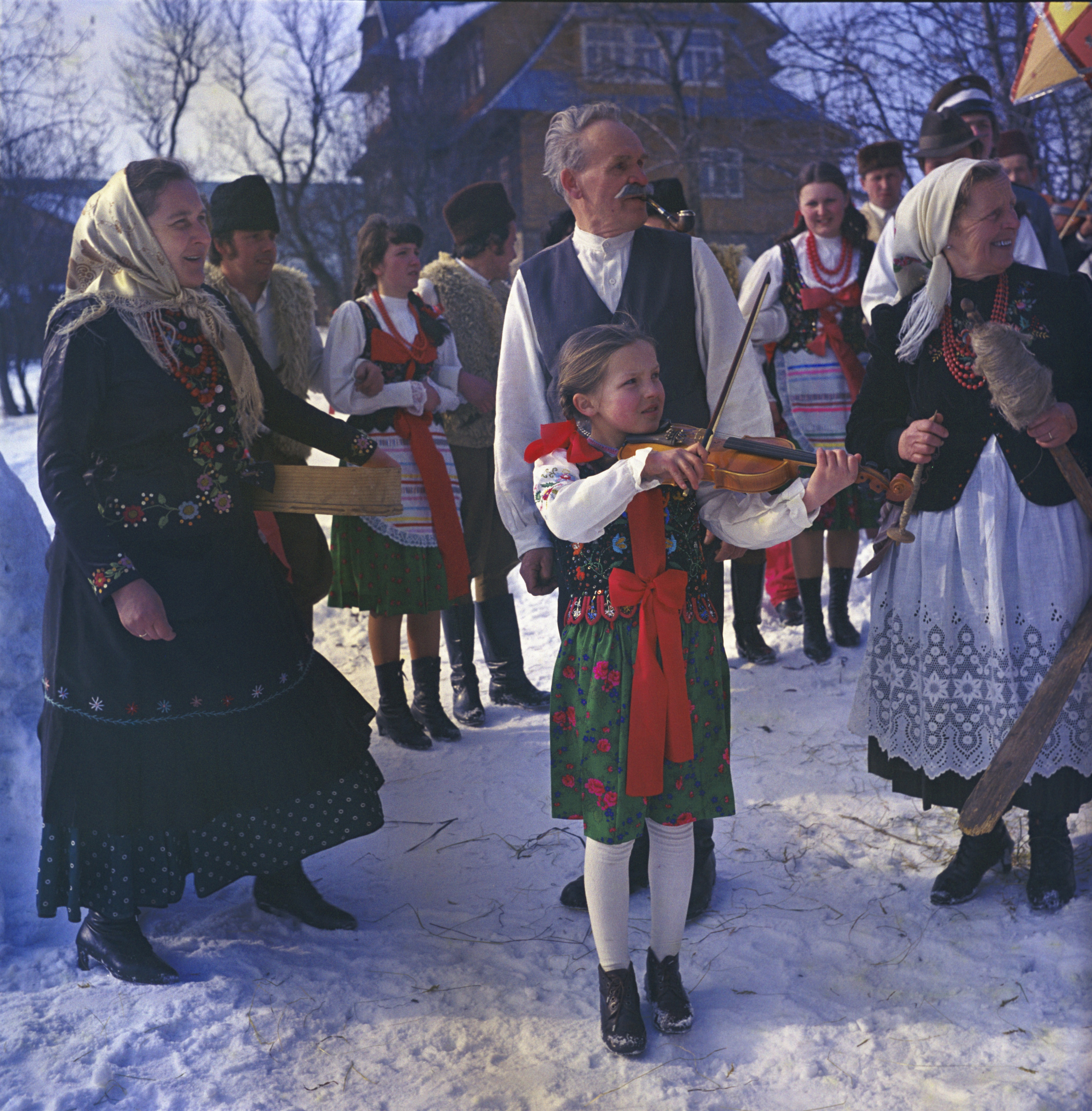 Similarly back in ‘79 the warm-blooded Highlanders celebrated their yearly carnival ‘Bukowina Tatrzańska’ with typical gusto.Stanisław Momot/PAP