Snapping history: Kraków firm that has photographed the good and the great celebrates its 100th birthday

As Poland marked 100 years of independence, members of the Garzyński family also marked an anniversary. The Kraków family was celebrating the 100th year of their photography company, which over the years has snapped the most important figures and moments in a century of Polish independence, and, in the process, become a Kraków institution.

Piłsudski, Mościcki and countless others from the great and the good, plus thousands of everyday Kraków folk have all stood before a Garzyński camera over the years.

“It is difficult for me to name one specific event engraved in my memory,” says Barbara Kańska-Bielak, the granddaughter of Zygmunt Garzyński, the man who founded firm back in 1918, along with his wife Julia.

“The company has existed for 100 years although there were difficult moments,” continued Kańska-Bielak. “During the Nazi occupation my grandfather had to leave the studio and give it to the occupiers. After the war the communist authorities took over the studio and turned it into a photo cooperative. Despite these dramatic moments, the company has managed to operate continuously for 100 years. I am proud that I run a company that shares the same number of years as Poland this Independence Day.” 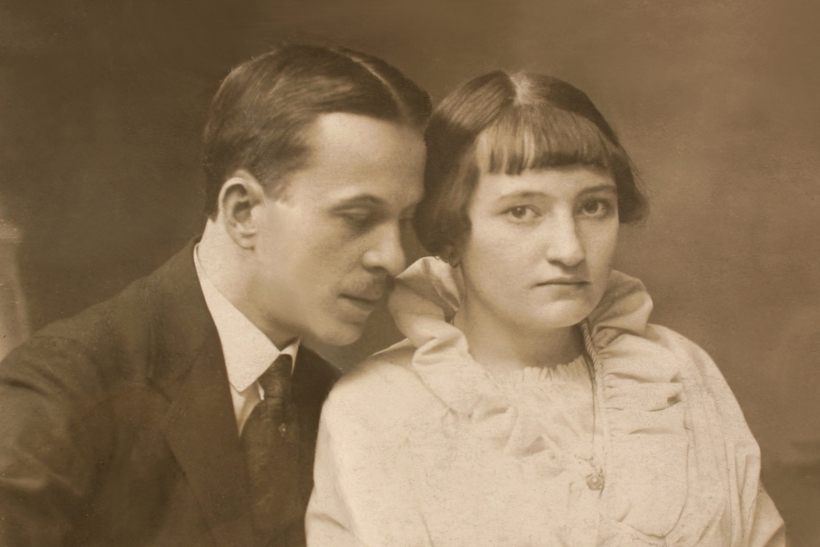 Julia and Zygmunt Garzyńscy founded the business in the 1918.Courtesy of the Garzyńscy family

The company’s story began in 1918 when Zygmunt and Julia opened a small photo studio on Sławkowska Street near Kraków’s main square. The couple focused mainly on taking portraits of Kraków residents but also of famous public figures.

“In the inter-war period the company took many studio portraits of prominent people,” Kańska-Bielak told TFN. “Our clients were, among others, Cardinal Adam Sapieha, Marshal Józef Piłsudski, actors, President Ignacy Mościcki, the painter Henryk Uziembło and athletes such as Jan Łazarski, the first Polish Olympic medallist.”

The firm became such a hit with the locals that Zygmunt Garzyński was granted a special exhibition area in Kraków’s market square to display his best pictures. The exhibition was so popular that the local police had to intervene and disperse the thousands of people who blocked the traffic by looking at the photographs. 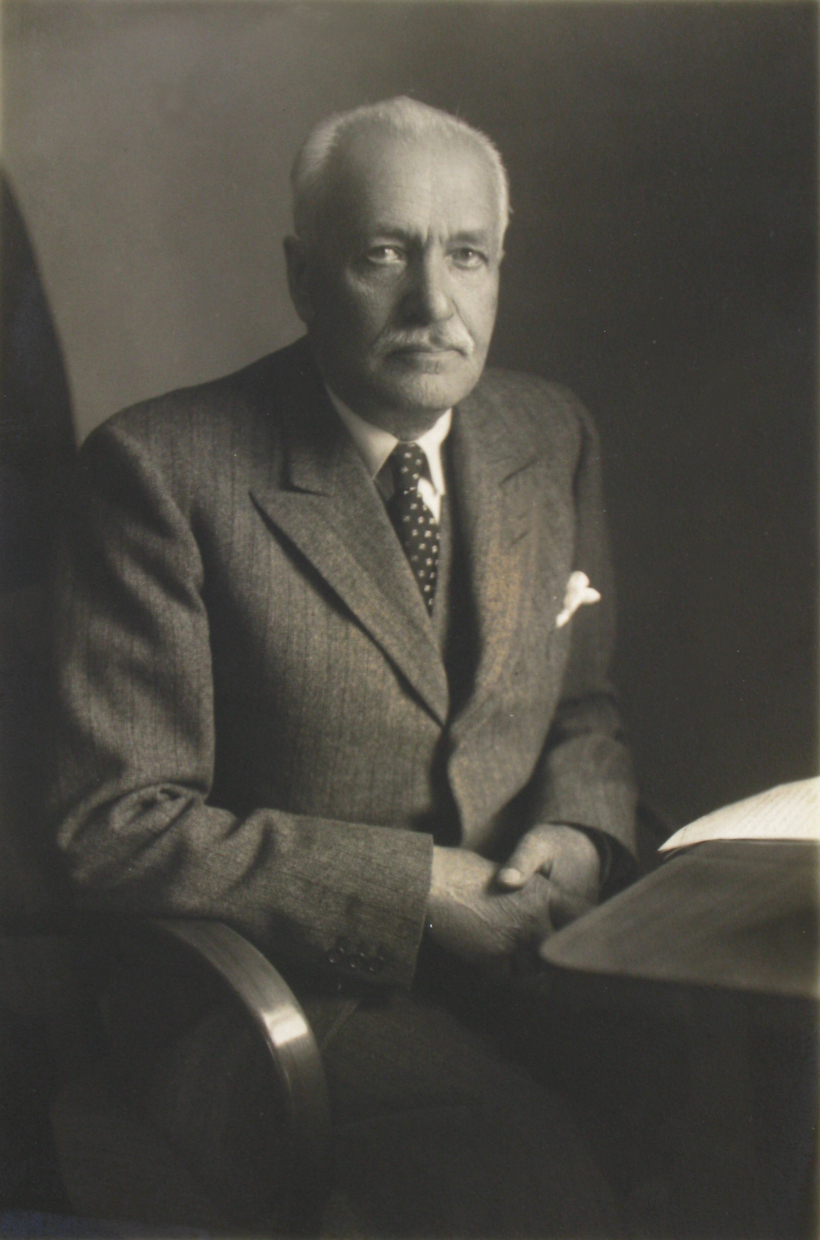 President Ignacy Mościcki was another leading personality photographed by the family.Courtesy of the Garzyński family

As the company’s popularity grew in the late 1950s it opened another branch in the city centre. One was run by Julia together with their younger daughter Halina, who later left it to her daughter Barbara, who runs the shop today. The other shop was run by the founder’s eldest daughter Danuta, who in 1972 transferred the shop to her son, Jerzy, who runs it today together with his daughter Gabriela Buzek-Garzyńska.

As the latest in a long line of photographers Buzek-Garzyńska is happy to follow in the family’s footsteps.

“I have photographs of many distinguished events and people in my portfolio, but seeing different people in in front of the lens is very special for me,” she told TFN. “I feel particularly honoured when, as a photographer, I take part in important events in the lives of others, even those who are strangers to me.” 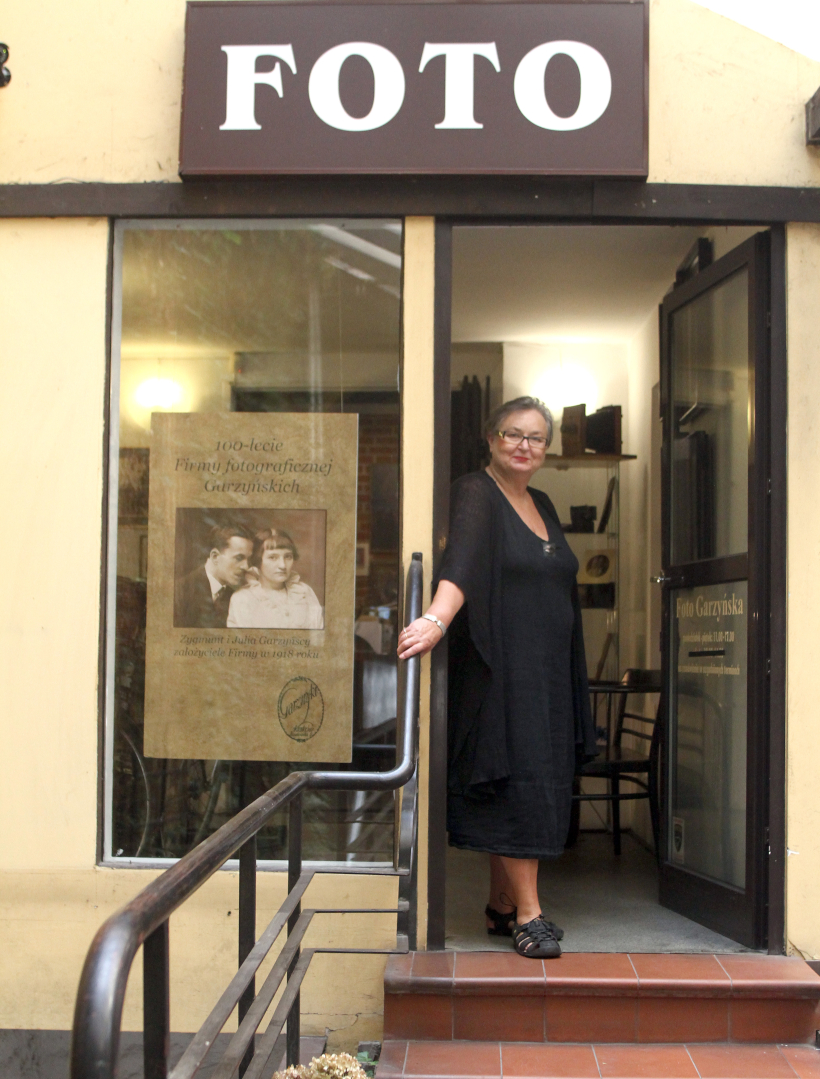 In recognition of the family’s work the Museum of History of Photography in Kraków held an exhibition in September entitled ‘Portraits from the Garzyński atelier,’ featuring famous photographs from the Garzyński family studio. Buzek – Garzyńska hopes that the exhibition encouraged visitors to have portraits of themselves and their families in order to continue the tradition in which her great grandparents began.

Of the hundreds of celebrities who have visited the studio over the past 100 years she is particularly proud of one photograph. “Undoubtedly, one of the most important people photographed during the 100-year history of the company was Marshal Józef Piłsudski, photographed in 1927 by my great-grandfather Zygmunt Garzyński,” she says.