Scientists in Kraków have developed an energy bar with an unexpected but nutritious ingredient - carp.

The energy-boosting snack from the Agricultural University in Kraków, features the carp alongside other ingredients more typical of energy bars like dates, nuts and seeds.

In addition to the carp meat, it also includes protein hydrolysate that comes from the fish and is derived from carp gelatin, which is rich in antioxidant properties. 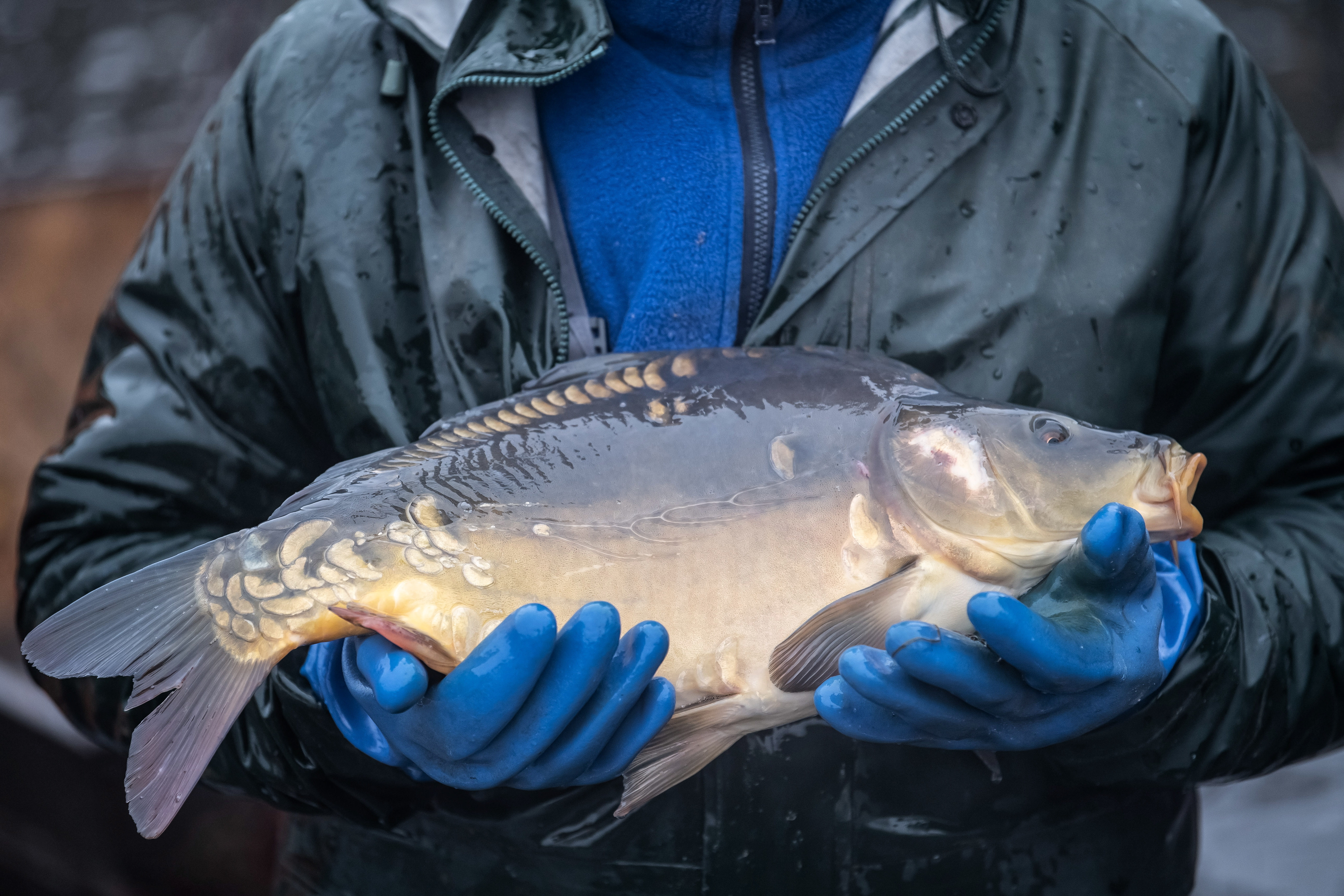 Carp was chosen for it nutritional benefits which includes protein hydrolysate, rich in antioxidant properties.Wojciech Pacewicz/PAP

Carp was chosen for it nutritional benefits, which can help athletes or others with an active lifestyle to get the energy and other food substances that they need.

“Because carp meat is an excellent source of omega-3, calcium, branched chain amino acids and antioxidative bioactive peptides, it has become clear that it can be part of support for active people,” Joanna Tkaczewska, who is leading the team of researchers who created the energy bar at the Agricultural University in Kraków, told food website portalspozywczy.pl. 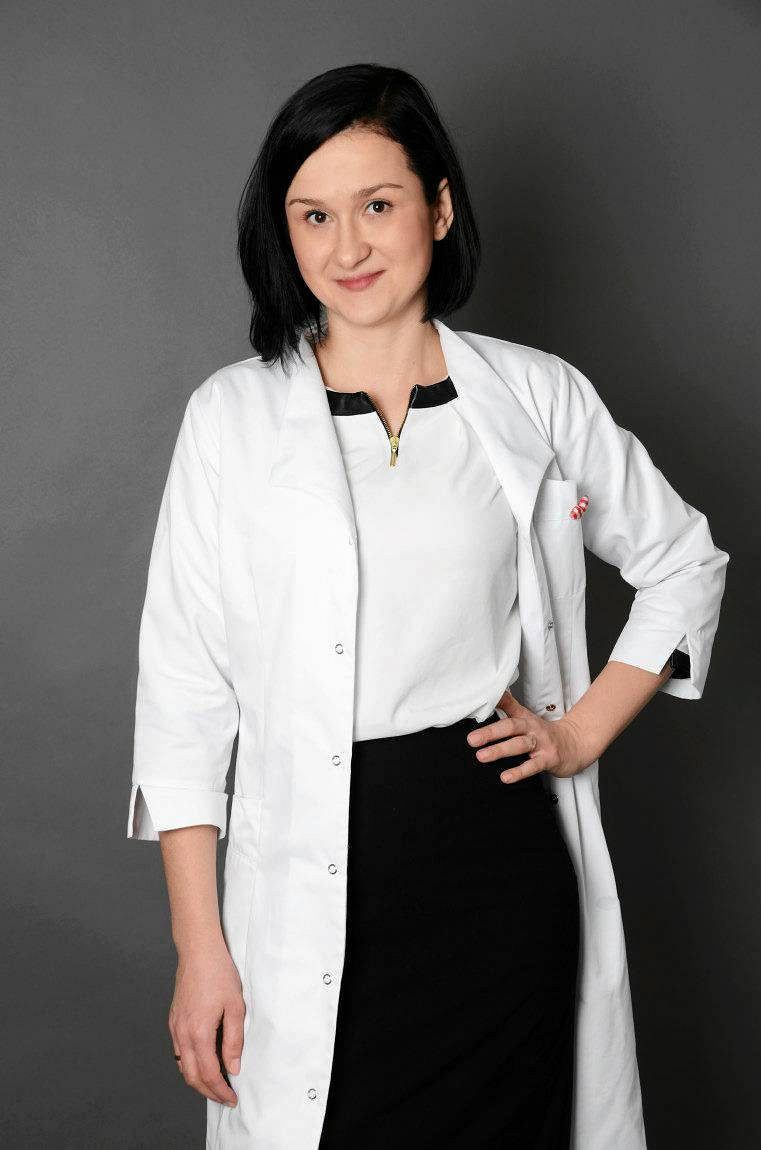 Joanna Tkaczewska, who is leading the team of researchers who created the energy bar at the Agricultural University in Kraków, said the first results showed a “promising effect”. Press materials

Other advantages are the snack’s long shelf-life and the fact that it is accepted among consumers, she added.

The product is undergoing clinical trials at the University of Physical Education in Kraków, where it is being fed to athletes; men in the 18-40 age group. 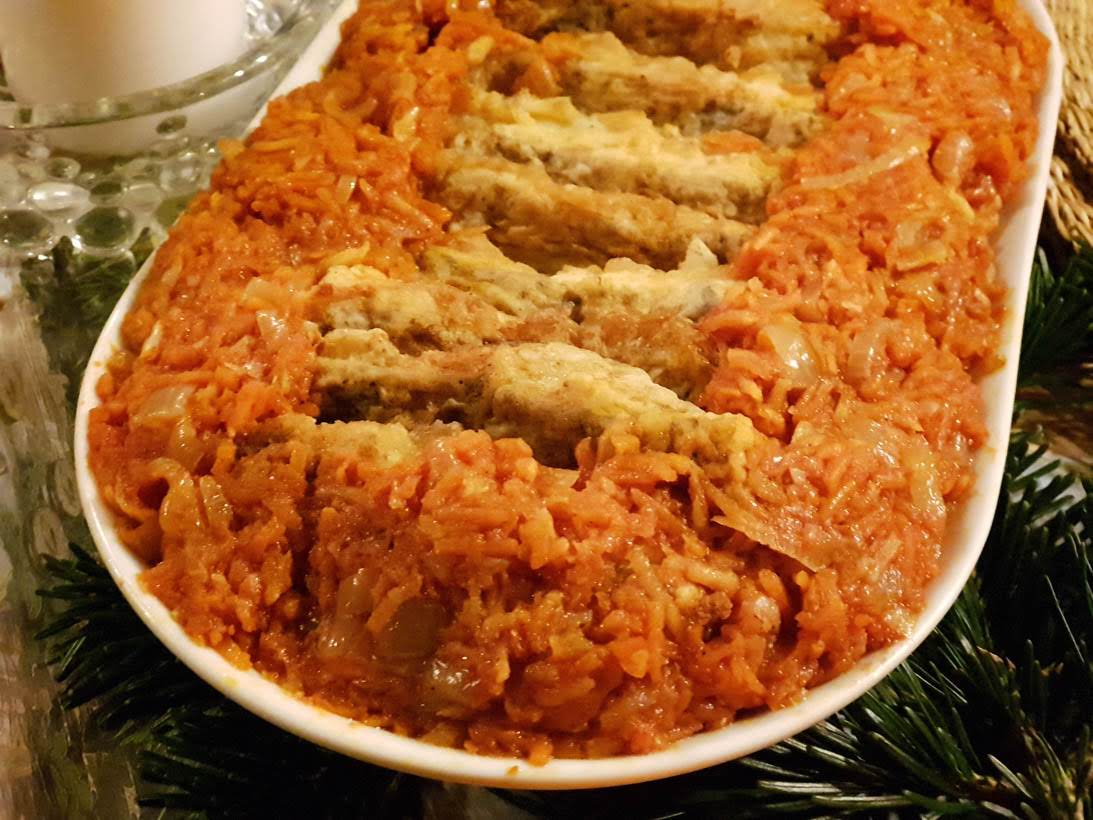 The freshwater fish is the star of Christmas in Poland, when it makes its way into a variety of dishes in various forms, from fried to served cold in jelly.Kalbar/TFN

“The first results show the promising effect of the snack in the human body, especially its effect on the oxidative status of athletes’ blood,” said Tkaczewska.

With these positive results, carp-based energy bars could become a go-to snack for Polish athletes at the Olympics, the website suggests.

Fight against smog can serve as driving force for Polish economy