Poland’s creative photographers have shown what is possible with beautiful photos taken on their Huawei smartphones.

The winner was Artur Zdulski, who goes by his Instagram handle of S_e_j_l_o_r. Zdulski was born in Słupsk but now lives in Gdańsk and has been taking photos for over 30 years. His winning entry was titled ‘Sea of the blue light’ and it along with another two of his photos that made the top 20 from Poland will now compete for the international prize, which will be decided later this month. 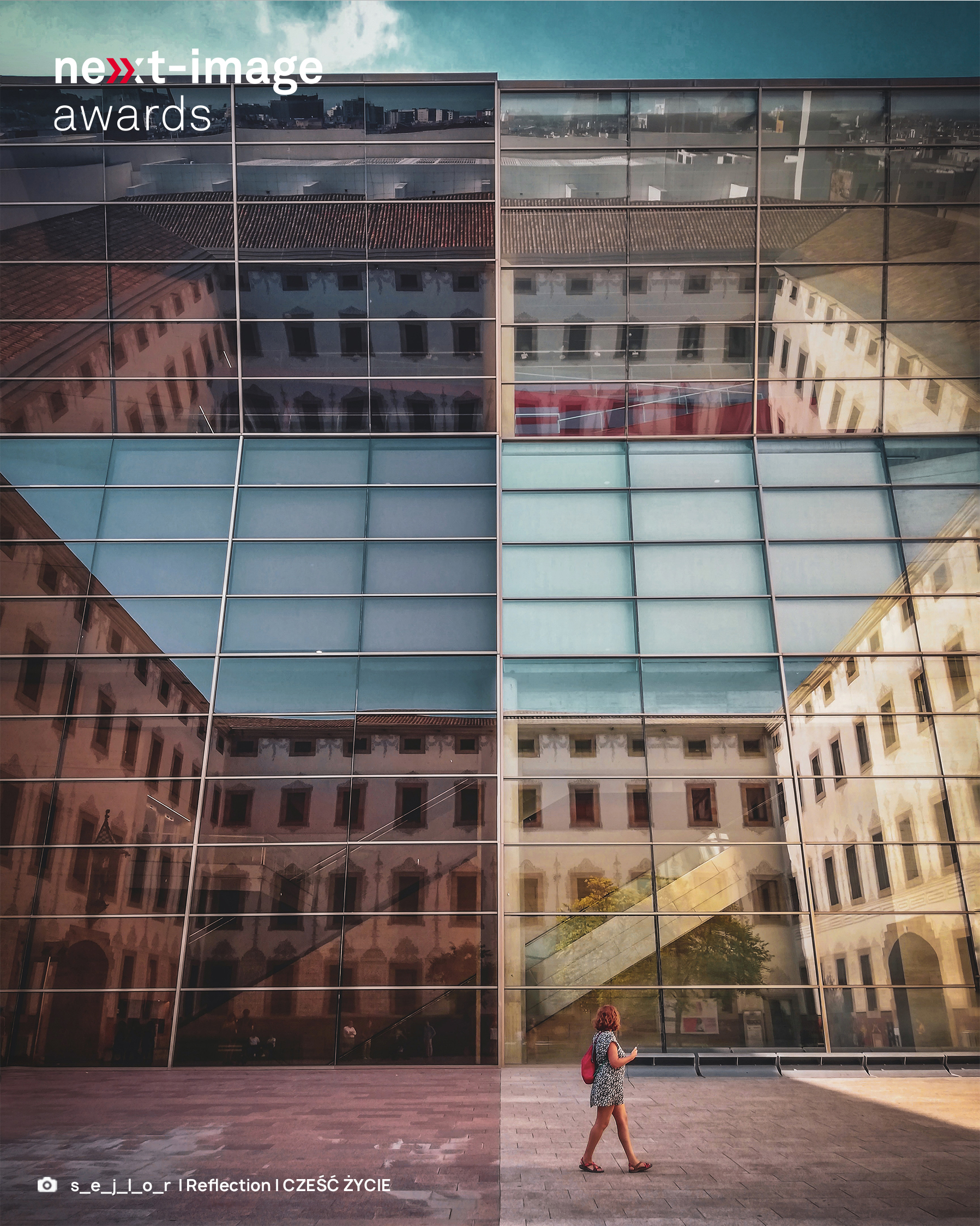 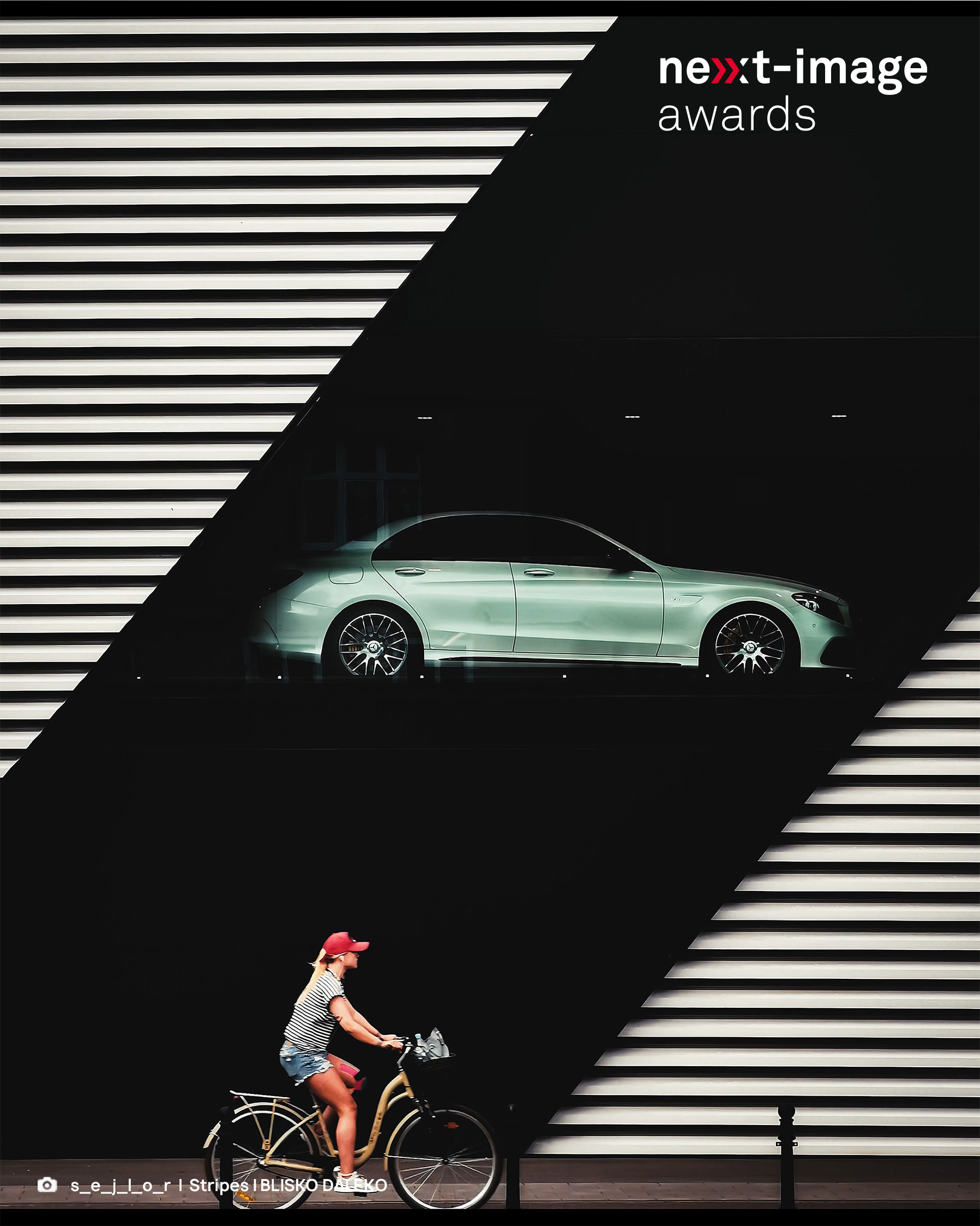 “I look through the smartphone screen differently than through the viewfinder of a classic camera. Literally and figuratively, I see more, and publishing photos, for example on Instagram, forces a different way of photographing and presenting the image, such as cropping, composition, format, and the experience that I constantly acquire makes me create a more mature photo,” Zdulski said.Artur Zdulski/Huawei Mobile 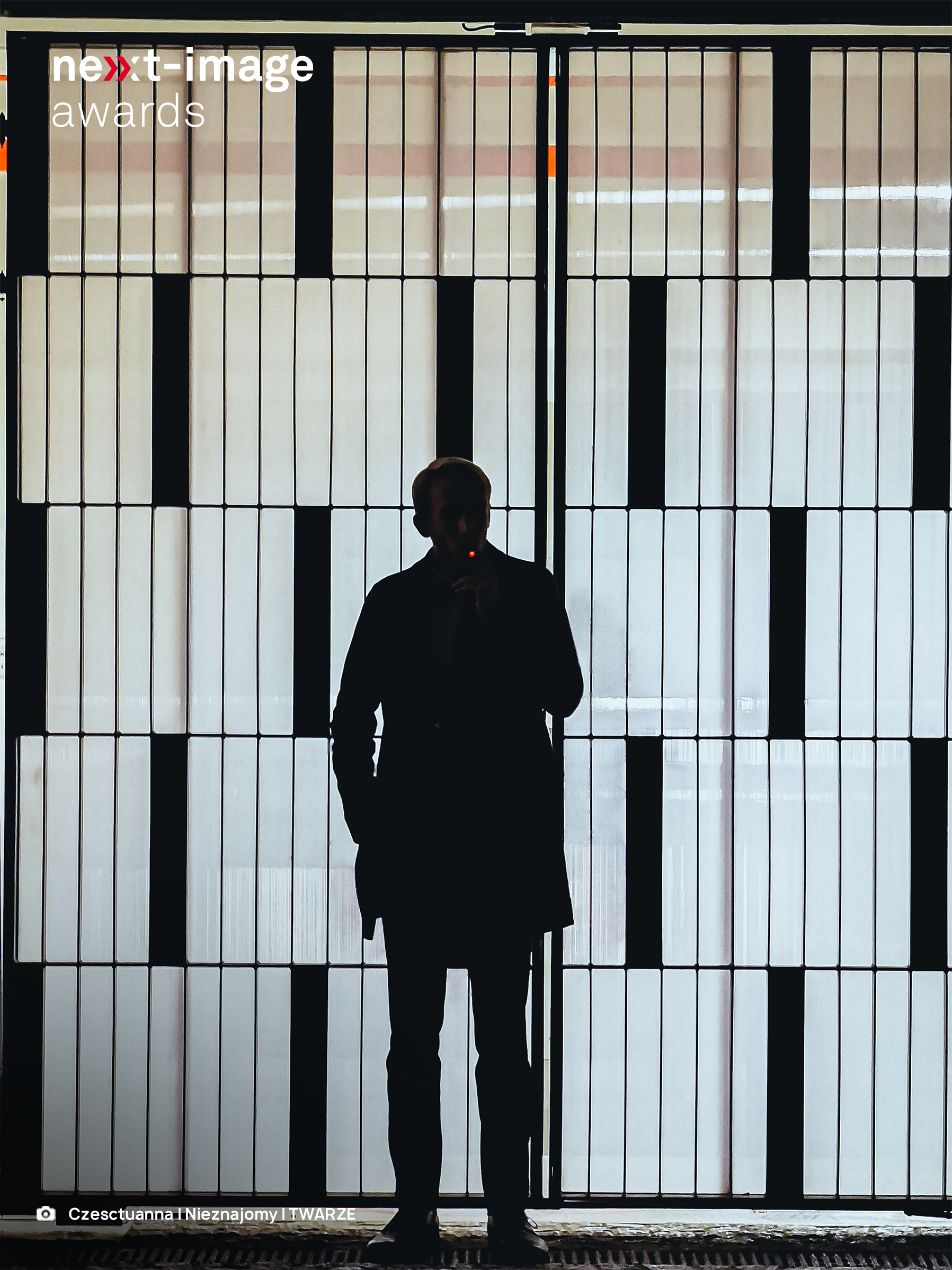 ‘The Stranger’ by Czesctuanna was captured in Warsaw. The photographer prefers the speed and discreteness of mobile cameras compared to SLR cameras. “I fell in love with mobile photography during my travels. I have visited 39 countries on four continents, and mobile photography has opened the door for me to catch such short moments that an SLR camera would lose due to it being clunky. Moreover in many cultures I have to avoid being seen taking photos and the phone allows me to be discreet.”Czesctuanna/Huawei Mobile 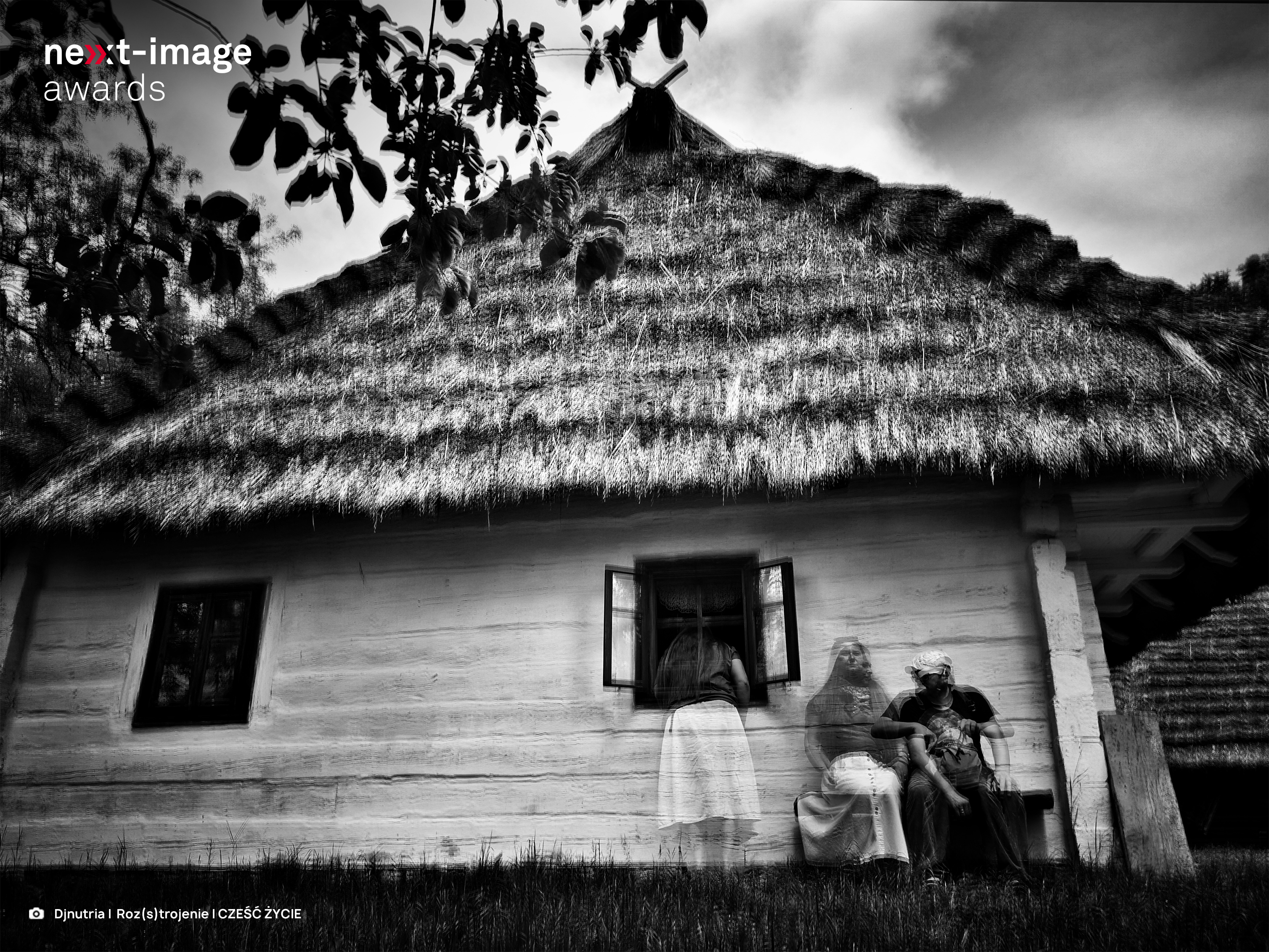 Djuntria’s Roz(s)trojenie uses both a timer and double exposure to achieve the blurred look of the photo, an intentional feature to convey the meaning of the shot. “My husband and I are in the photo. This year we celebrated our 15th wedding anniversary. It looks like this with us, that he is usually static and I am constantly on the move. That is why I am on the bench with him, sometimes alone by the window - I explode. And he sits.”Djuntria/Huawei Mobile 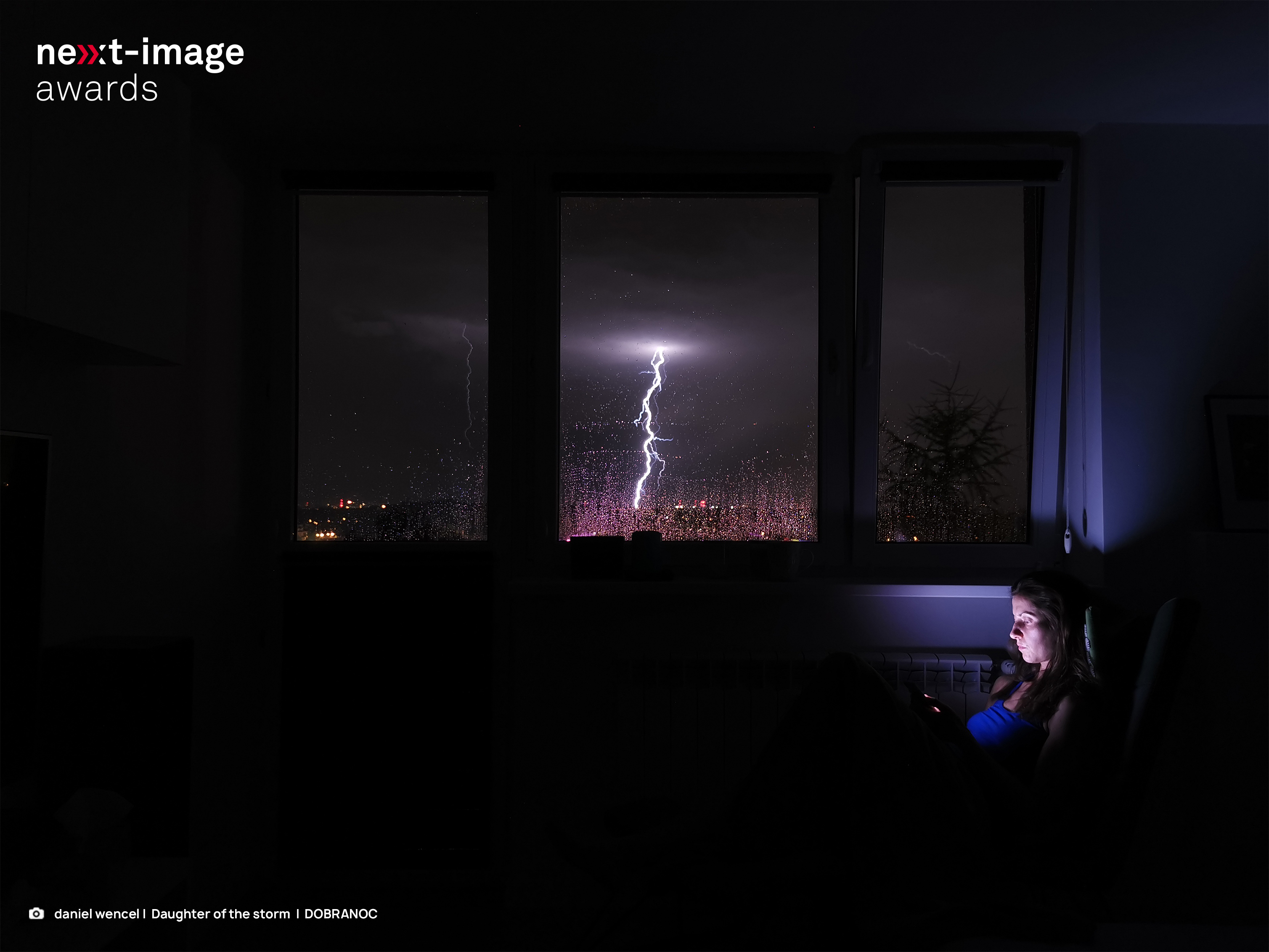 Daniel Wencel’s ‘Daughter of the storm’ captured a lightning bolt illuminating the night sky, while his daughter stares at her mobile phone. “The very idea for the frame came to my mind while hunting for lightning shots a few weeks earlier, unfortunately I didn't catch anything then. Fortunately, for me, storms have been relatively frequent recently, so that after taking several hundred photos, I managed to catch two frames that I thought about and this is one of them.”Daniel Wencel/Huawei Mobile 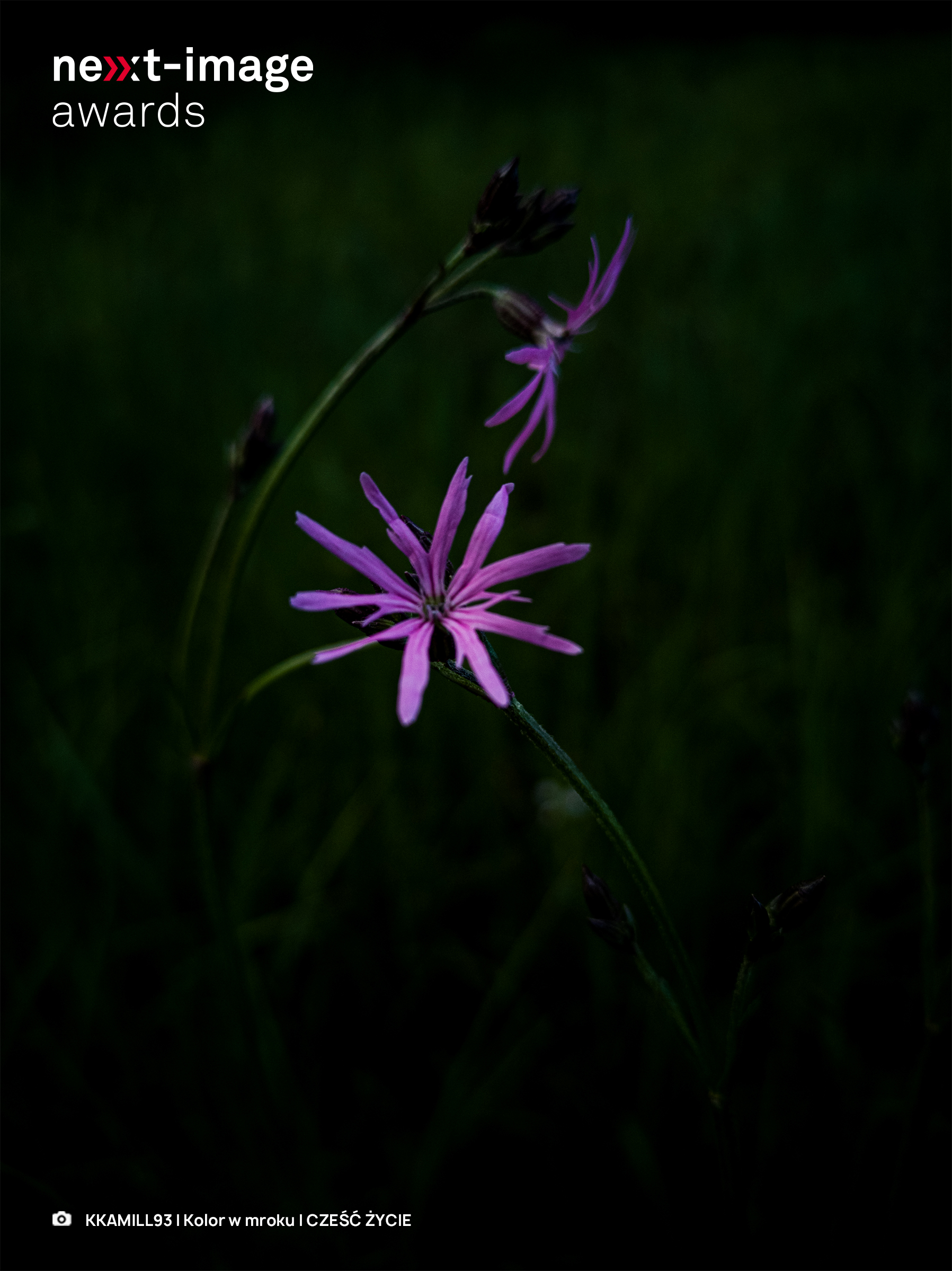 KKAMILL93’s ‘Colour in the dark’ is a simple yet beautiful photo of two violet flowers brightening up an otherwise dark shot. “At the beginning of spring, when nature was waking up from a winter nap, right next to the house in a meadow, and I noticed a beautiful flower rising towards the sky. Its dominant colour against the green background made me take a picture without thinking. I have learned to look at life in such a way that we perceive something extraordinary in every ordinary moment.”KKAMILL93/Huawei Mobile

Magdalena Szurek’s ‘Nothing happened’ shows a mother and her two young children looking out of the window at the rain. “The photo was taken this year, when in the rain and storm, Mum with two children was impatiently waiting for my Dad to return home. My adventure with photography has been going on for several years but smartphone photography has stolen my heart recently. First of all, the handy of the phone makes it possible to capture fleeting moments in photography.”Magdalena Szurek/Huawei Mobile 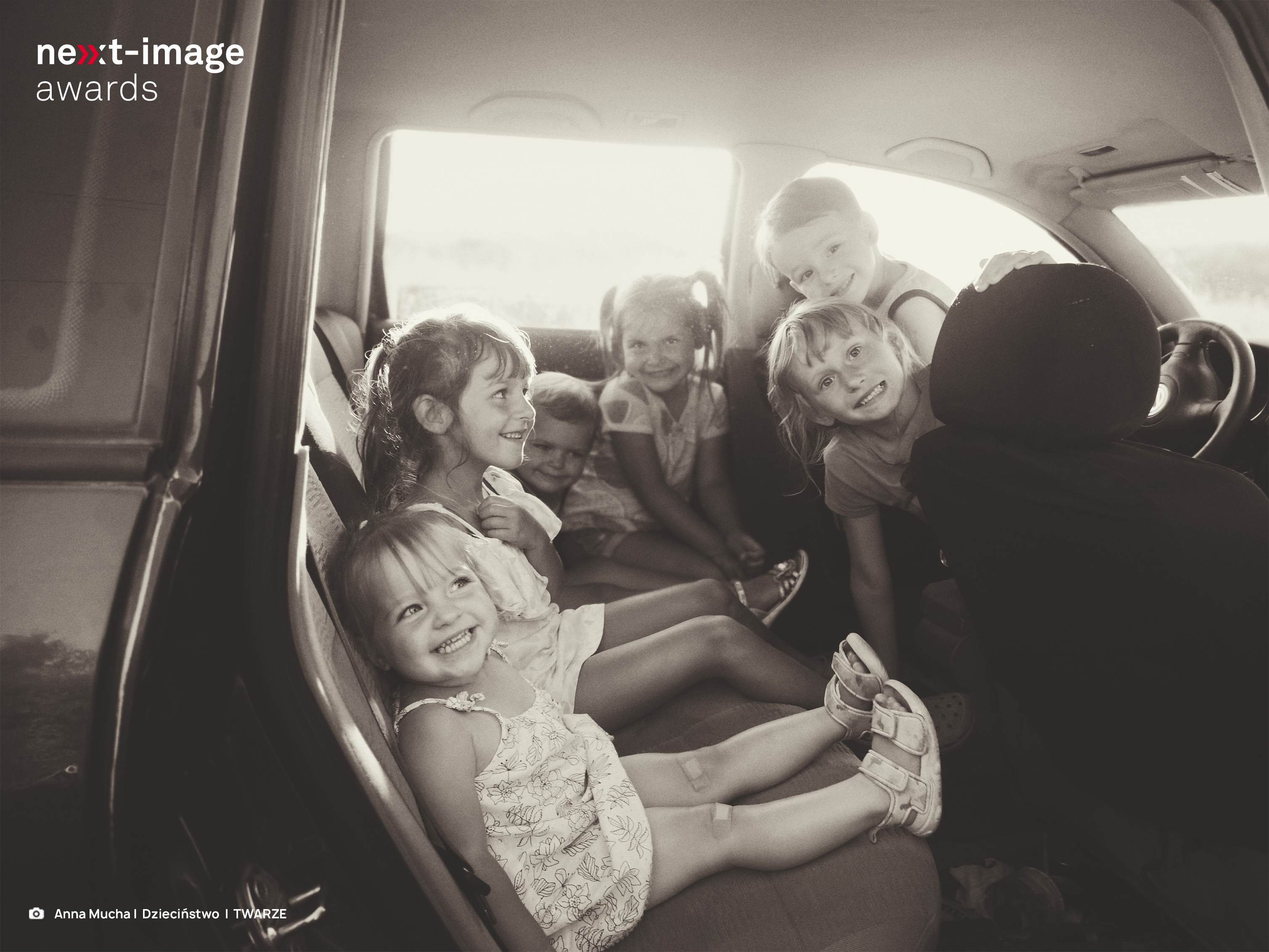 Anna Mucha’s ‘Childhood’ captures a car-full of smiling children. “I have been taking photos for 12 years, I like to stop the ticking of time. I love the style of the 50s and 60s. Since I am a mother most of my photography is dedicated to children. I only edit my photos colour and contrast, sepia matches my style perfectly. I want to show my childhood as in the old days. Maybe my photos will bring back those old emotions, smells and a smile will appear.”Anna Mucha/Huawei Mobile 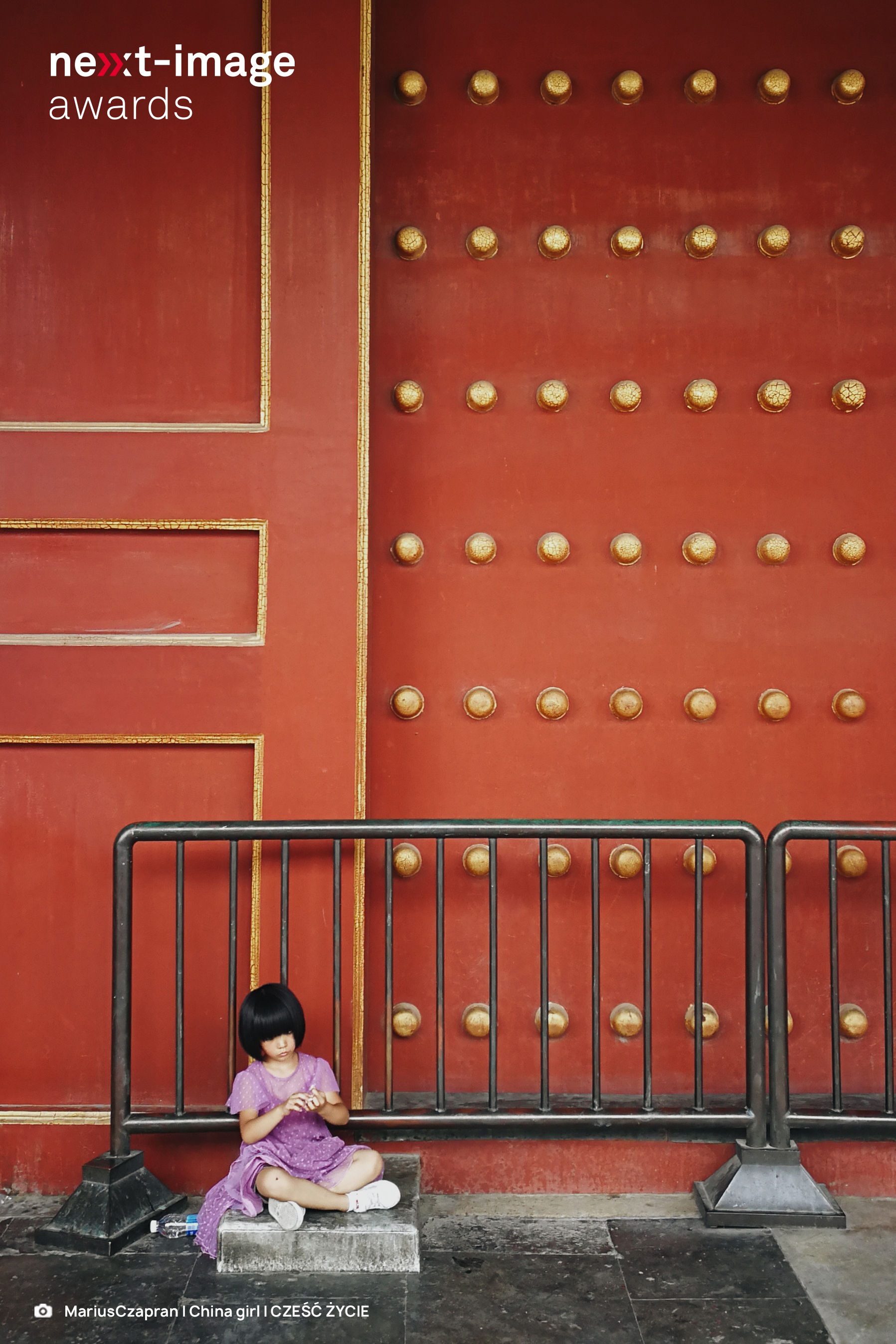 Mariusz Czapran’s ‘China Girl’ was captured on the first day of a trip to China. “Immediately after arriving in Beijing, we went to visit the Temple of Heaven. The weather at the end of July was terrible - amazing heat and humidity made sightseeing not the most pleasant experience. Looking for a moment of rest, I found a place in the shadows, where the girl in the photograph sat on the ground, and did not seem to care about the temperature and the crowds of visitors.”Mariusz Czapran/Huawei Mobile 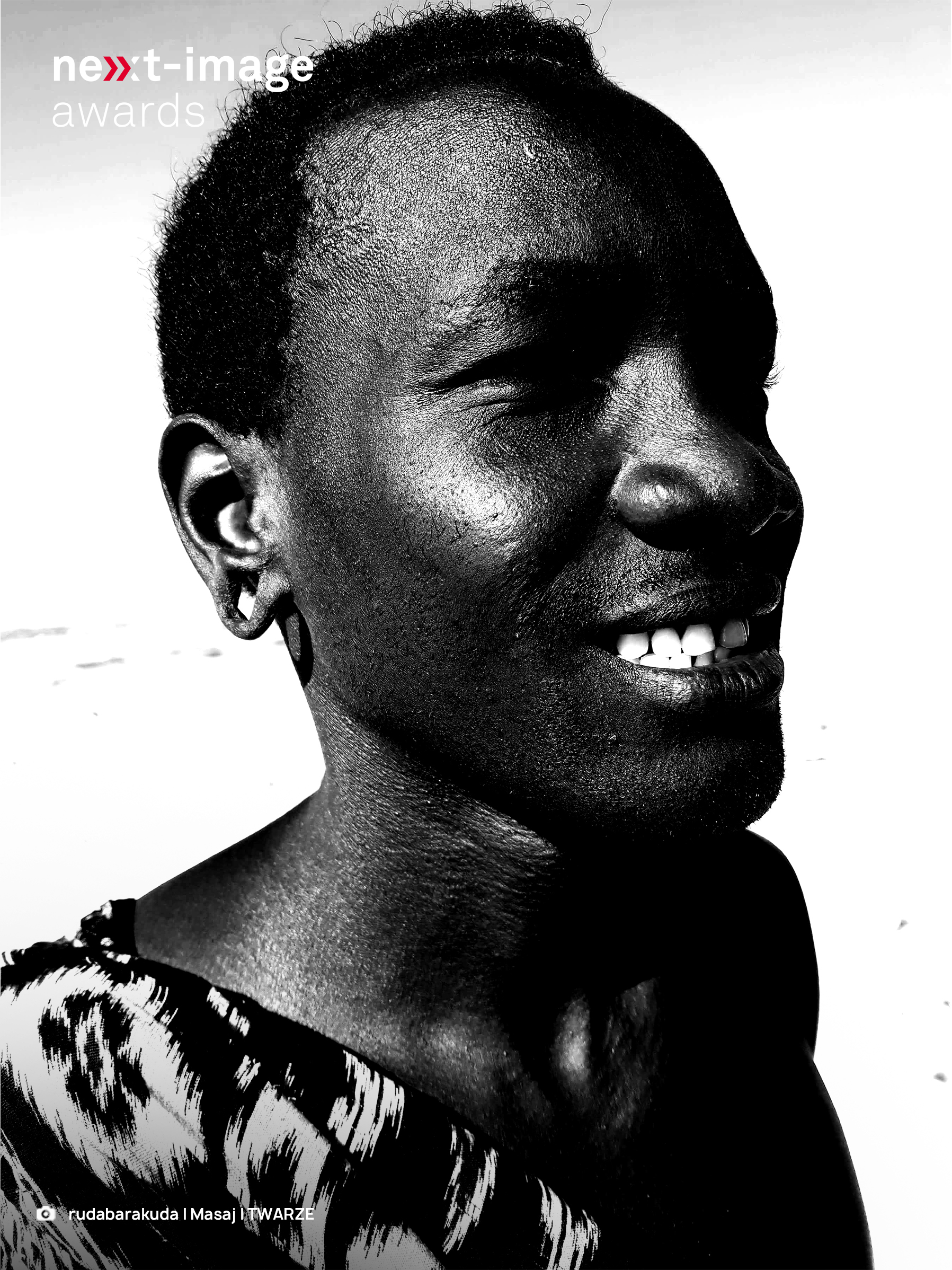 A beautiful black and white portrait was captured by Rudabarakuda. The photo titled ‘Masaj’ shows the fine detail that modern phone cameras can pick up. High-end mobile phones now come equipped with not just a front and back camera but an array of cameras offering a variety of options to make amateurs look good.Rudabarakuda/Huawei Mobile 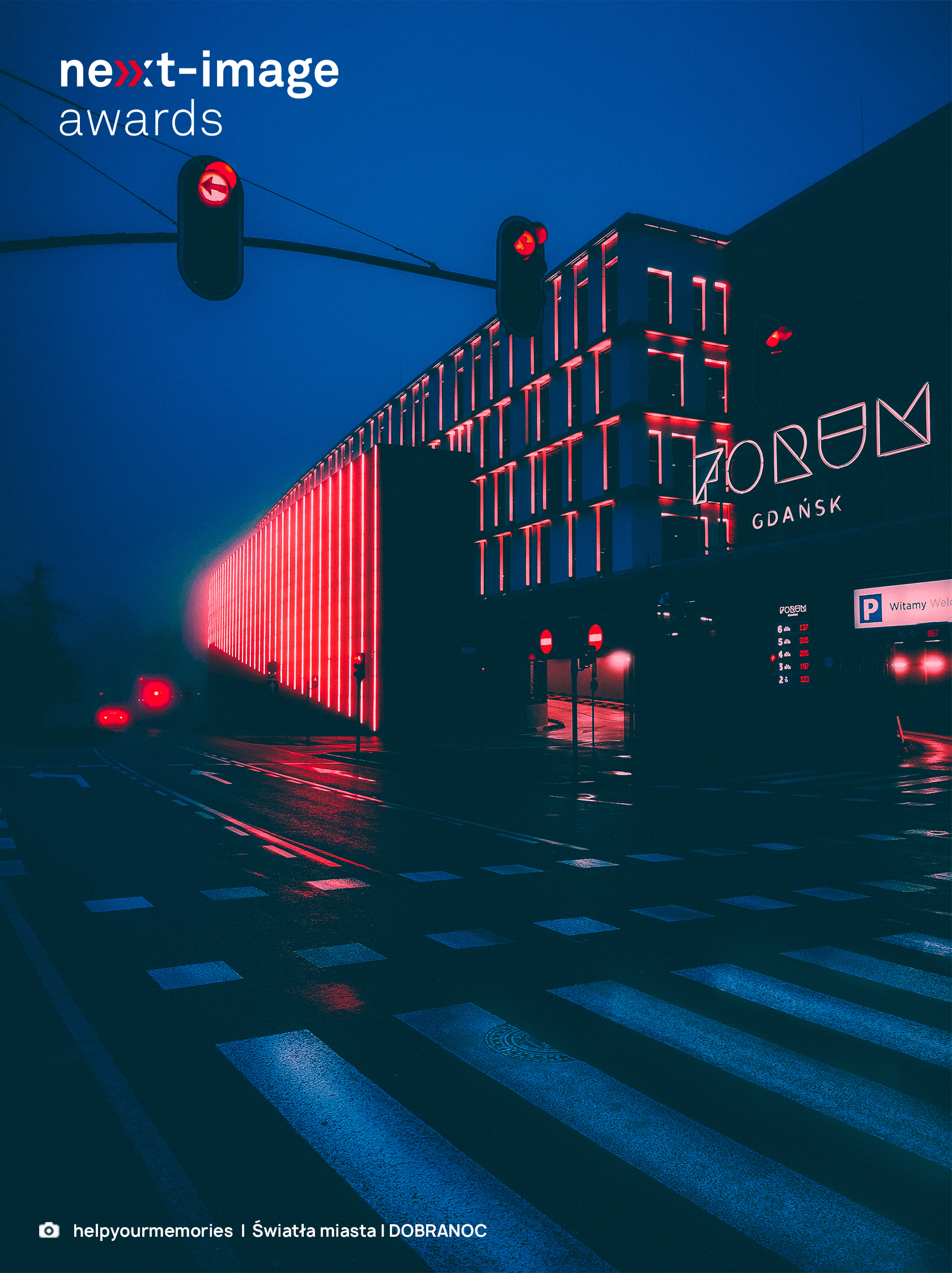 ‘City lights’ taken by Helpyourmemories, shows a contrast between the dark night and the city lights of a shopping mall, the traffic lights and car lights. While the distance is blurry the foreground is clear and if you zoom in on the zebra crossing you can see markings of half a manhole cover.Helpyourmemories/Huawei Mobile 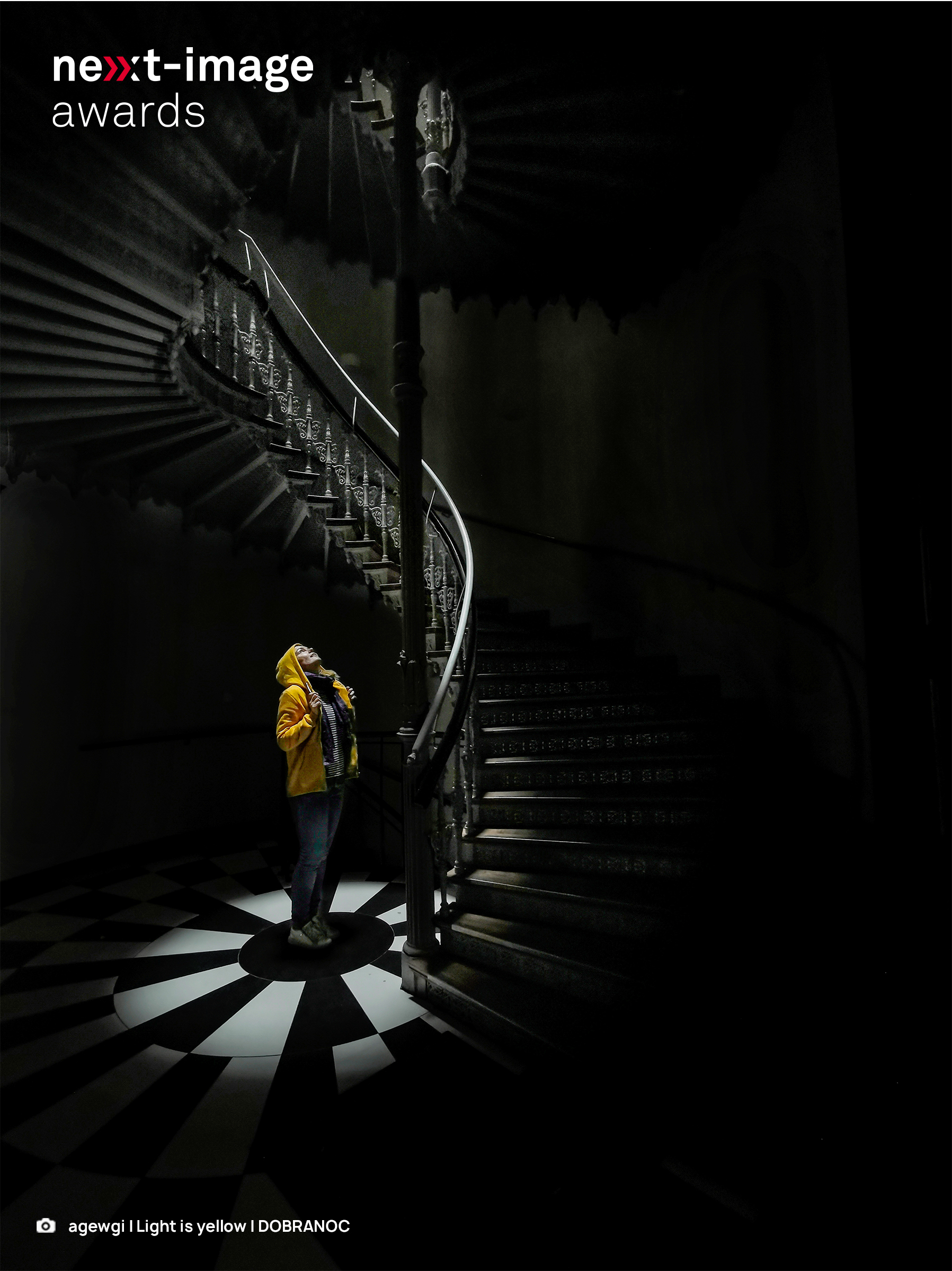 Agewgi’s ‘Light is yellow’ captures a stunning contrast of monochrome on everything but the centre-piece. A woman, looking up, as if to the heaven’s while the light from the stairwell illuminates her and the tiles below her.Agewgi/Huawei Mobile 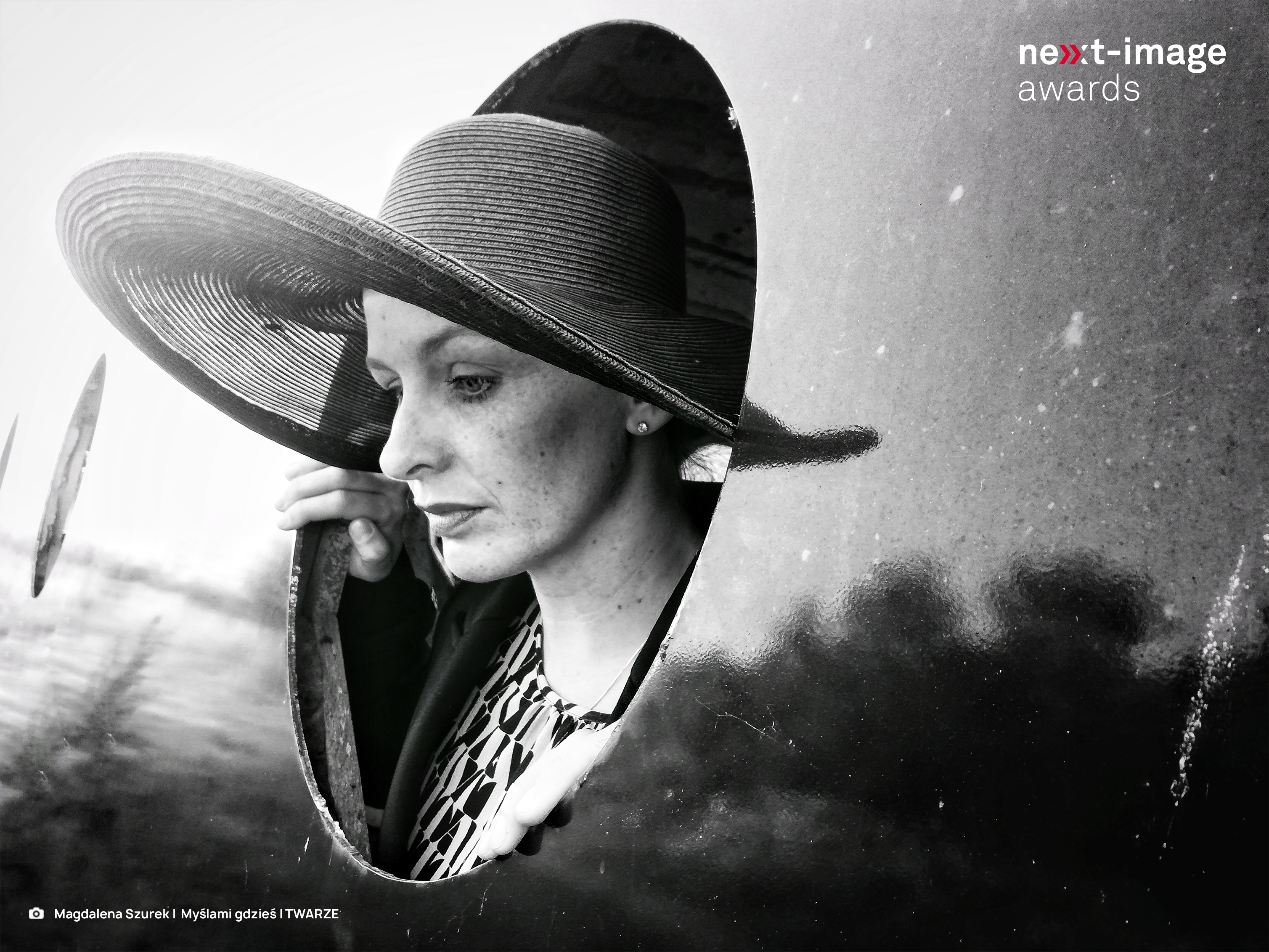 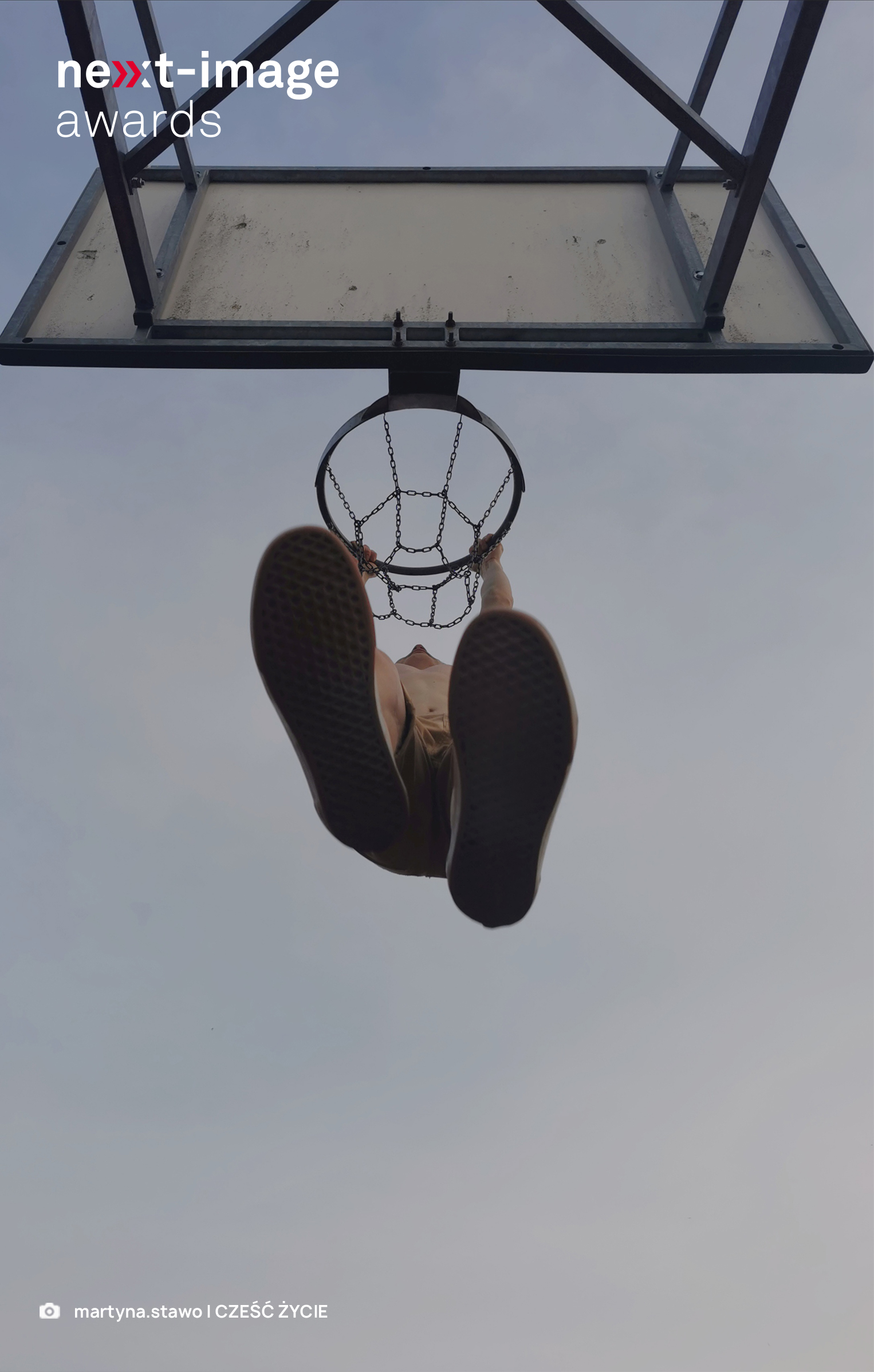 Martyna Stawo’s chosen picture is untitled and shows a man hanging from a basketball hoop. The latest Huawei phone offers a 3D camera to help with depth perception of objects without the need for editing after taking.Martyna Stawo/Huawei Mobile 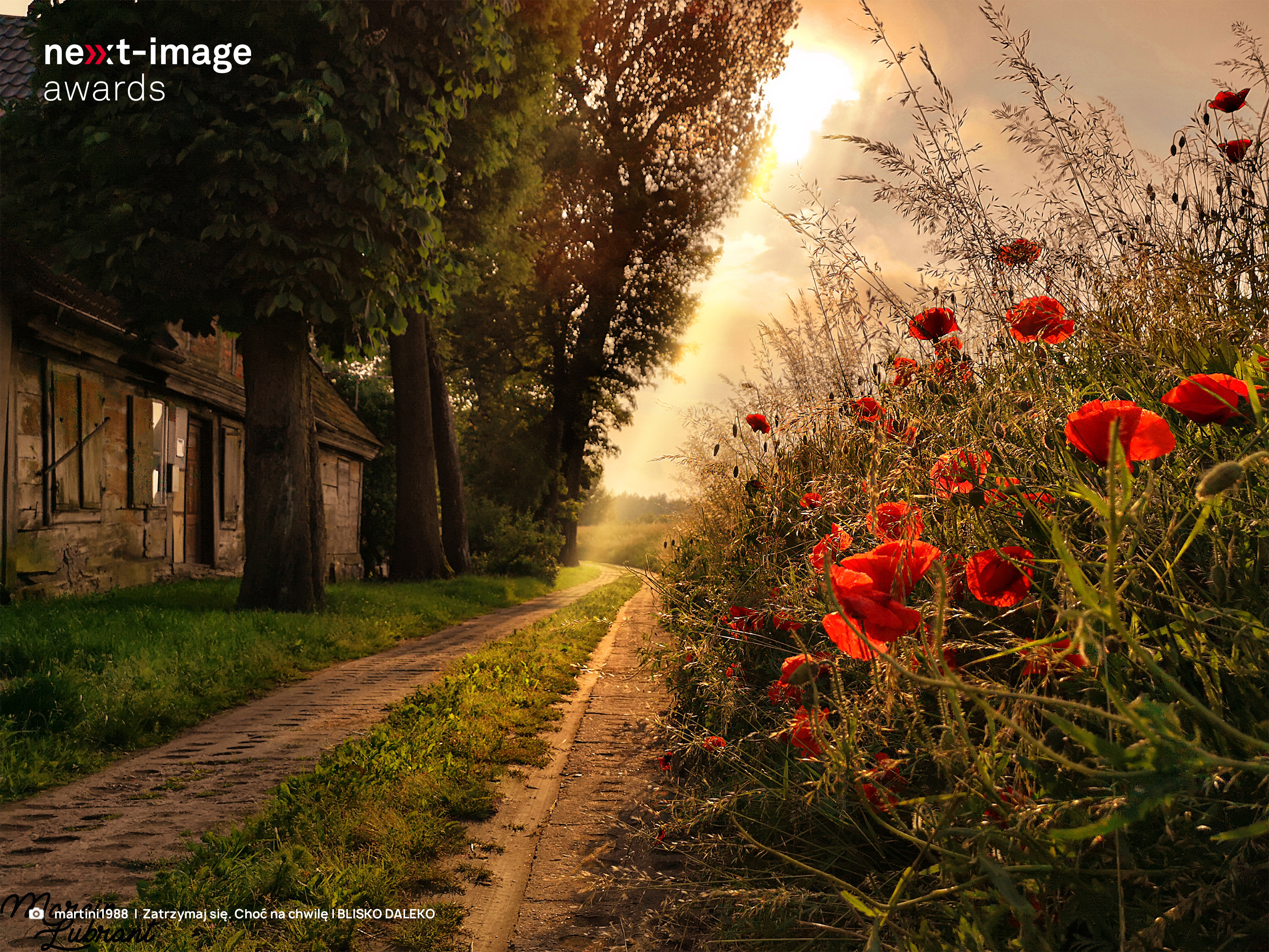 Martini1988’s ‘Stop for a moment’ is the only winner that is focused on nature. The sun breaking through the cloud cover to light up a road that separates a house sheltered by trees and beautiful poppies on the other side.Martini1988/Huawei Mobile 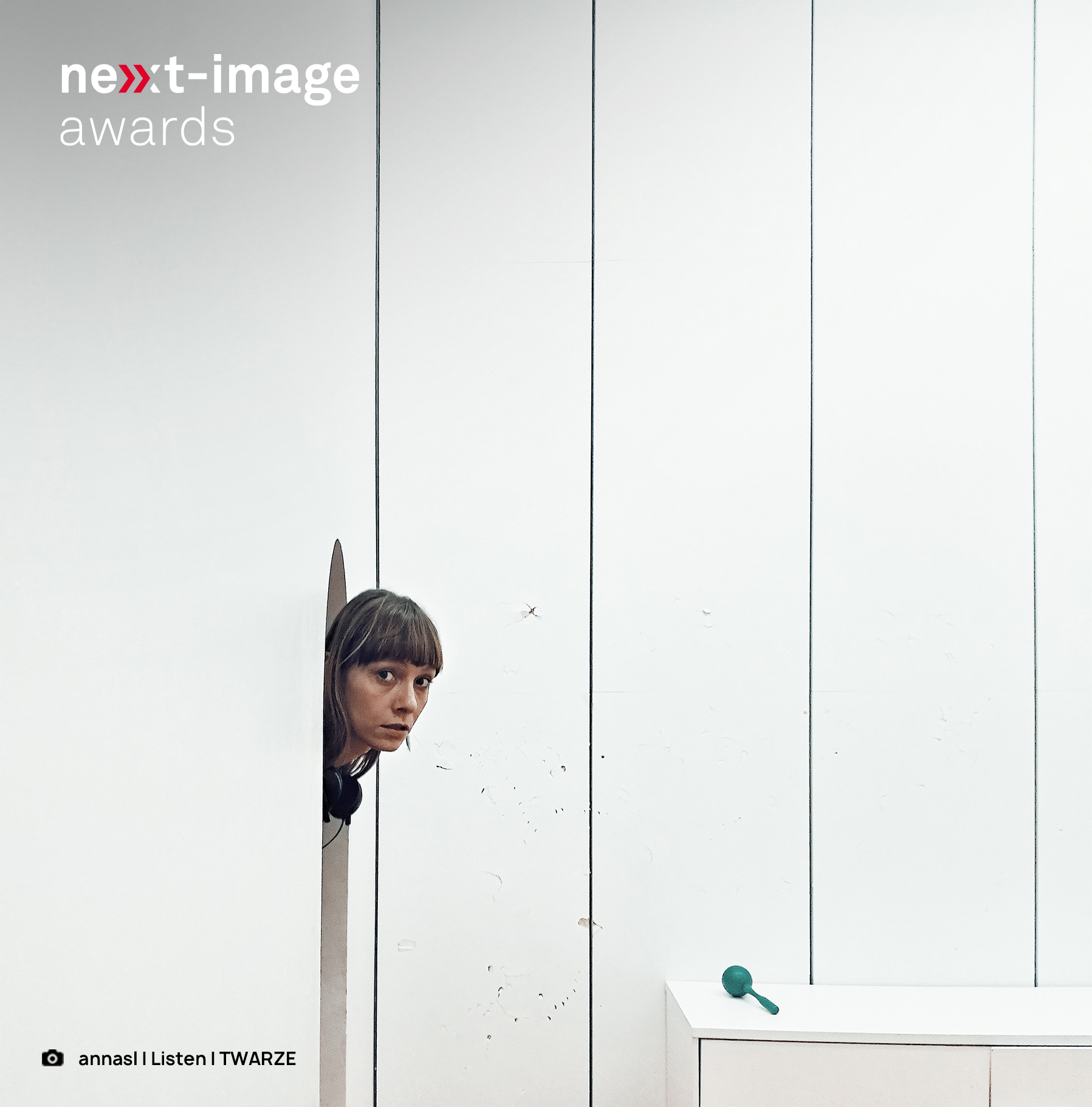 Annasl’s ‘Listen’ is a photo that poses more questions than it answers: why is there a rattle? Why is the wall damaged like that? Who is popping their head into the room? Are her headphones to drown out the sound of someone/something else? Whatever the answers it is an engaging photo and worthy of progression to the international finals.Annasl/Huawei Mobile 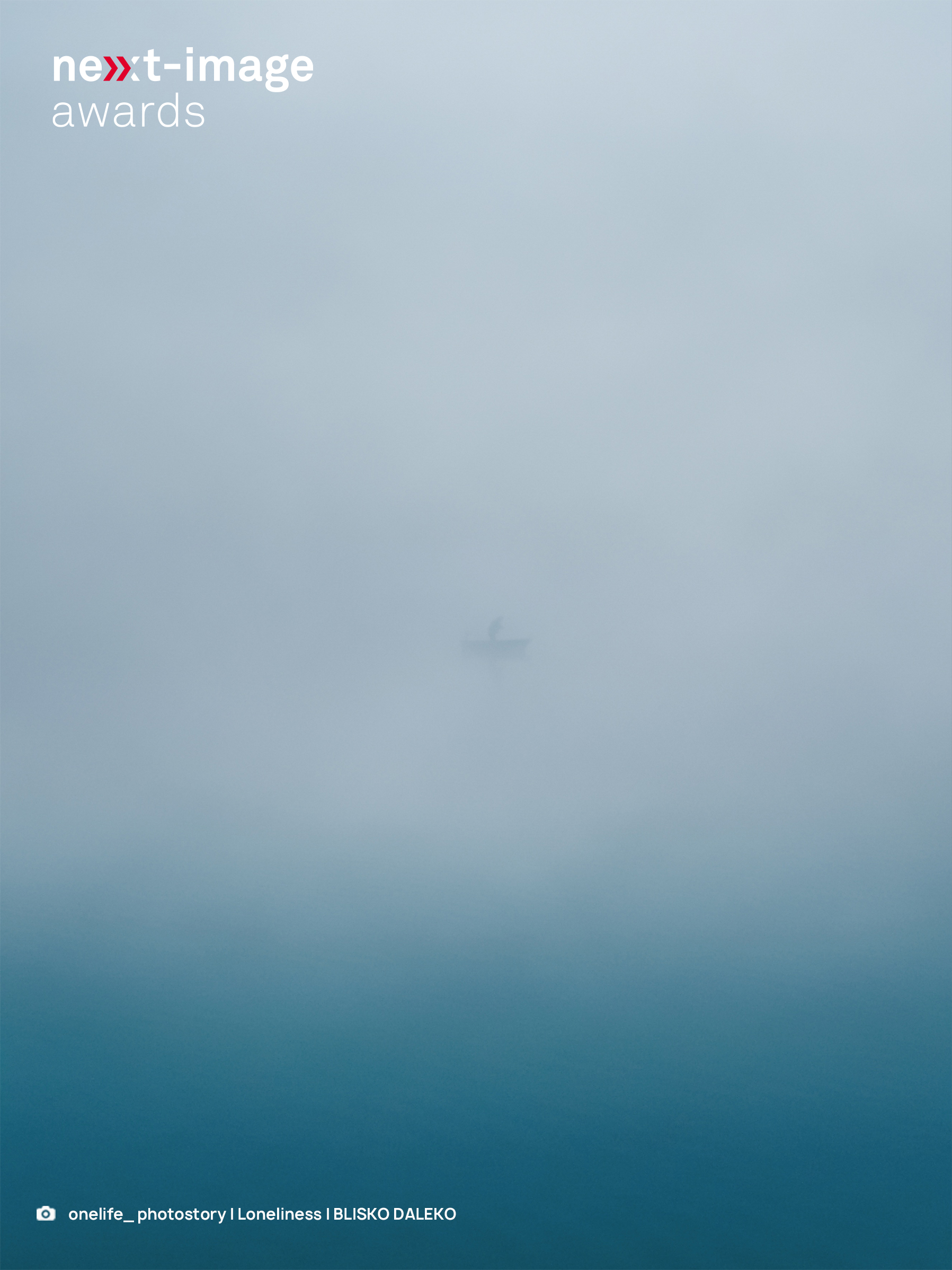 Onelife_photostory’s ‘Loneliness’ appears to be a man on a boat in fog but closer inspection of the blue, the suggested water, may make one conclude that all is not as it first appears.Onelife_photostory/Huawei 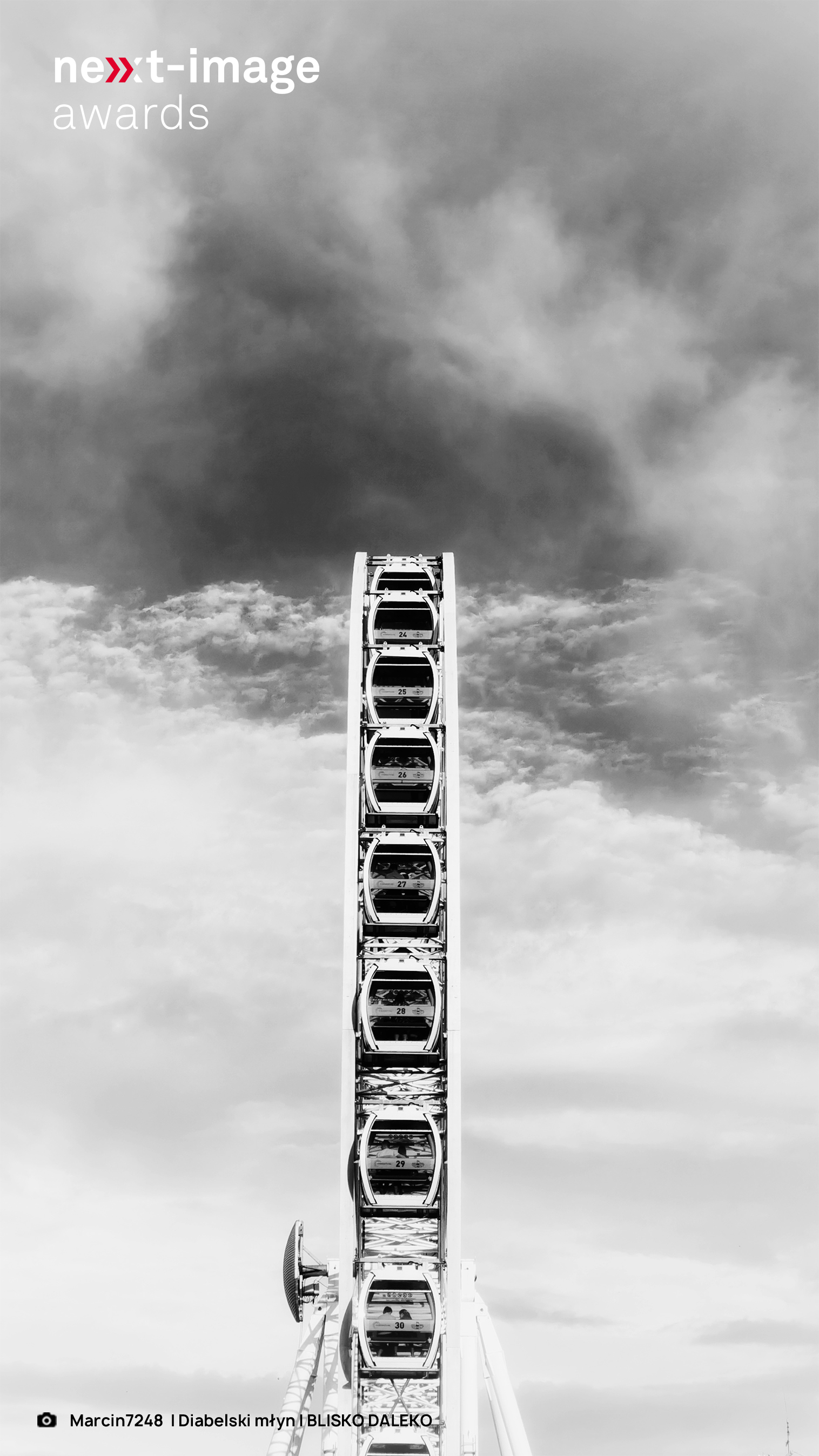 Marcin7248’s ‘Ferris Wheel’ has stunning clarity of the device itself, the people riding it and the clouds above it which threaten to consume it.Marcin7248/Huawei Mobile 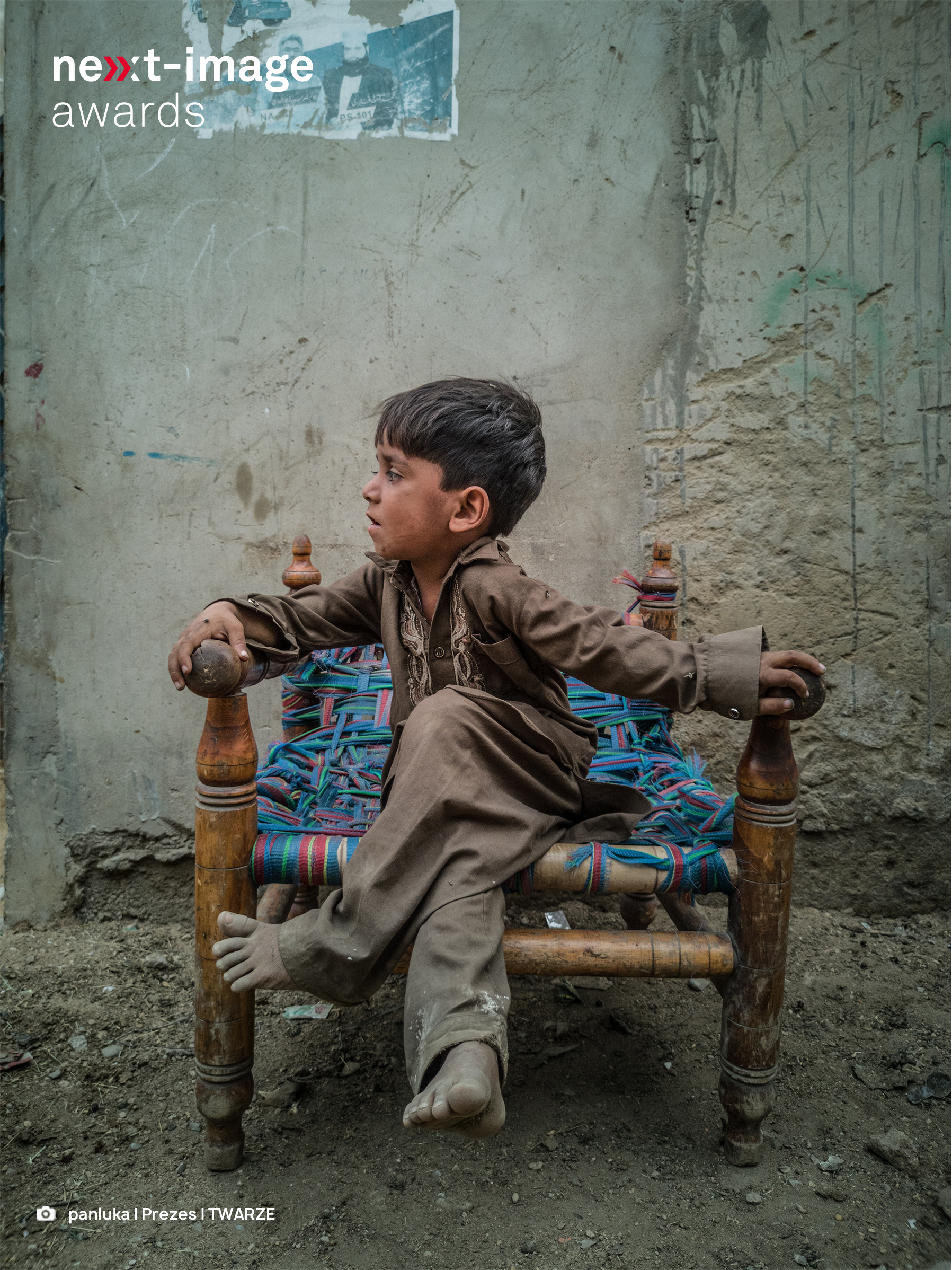 Panluka’s ‘President’ may be anything but an official state portrait of a sitting president but the filthy youngster who is perched on the edge of a makeshift chair doesn’t seem to mind.Panluka/Huawei Mobile