Sleek, elegant and drop dead gorgeous, the Izera electric car is everything hoped for… and more

After years of mounting anticipation, the country’s first ever electric car – the Izera – finally made its public debut earlier in the day via an online preview hosted by its creators, ElectroMobility Poland.

“The launch of this Polish automotive brand is an important moment for both our project and the entire Polish automotive industry,” said Piotr Zaremba, the President of ElectroMobility Poland. “For this reason we decided to organized the event following an online formula, thereby making it accessible to everyone who was interested.” 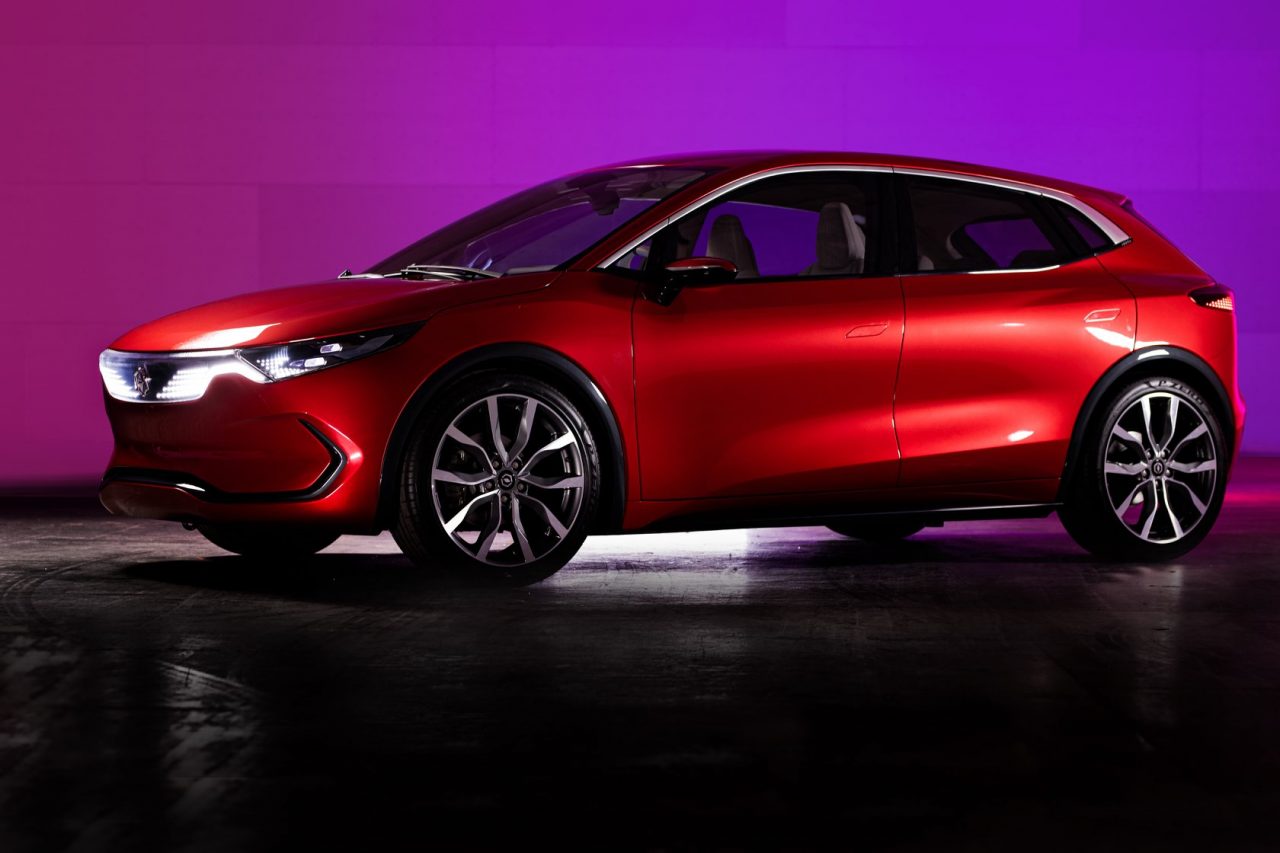 Set to officially hit the market in three-years’ time, ElectroMobility boss Piotr Zaremba said that the prototypes will not differ much from the preview presented.Press materials/{SOURCE_MISSING}

Established in 2016, the firm – founded jointly by the nation’s key energy companies, Tauron, PGE, Enea and Energa – collaborated closely with foreign industry heavyweights over the course of the 30 million złoty project.

As such, the Polish side was also joined by the German firm EDAG Engineering and the Italian-based Torino Design, a prestigious studio that has previously worked with BMW, Ferrari and McLaren.

“Our goal was to convey the emotions associated with a new instalment of modernity, in which the car gladly invites its owner and protects the environment at the same time,” said Giuliano Biasio, the creative director of Torino Design. 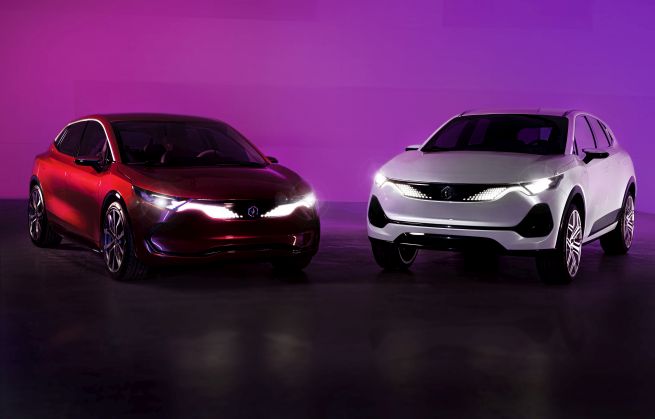 Presenting two prototype models during the premier – a white SUV and a red hatchback – the firm also announced the name, logo and slogan of the brand.Press materials

“This car is completely integrated into the landscape and its surroundings in a spontaneous and dynamic way, with spontaneity and dynamics being features that characterise Poland today,” he added.

These thoughts were echoed by ElectroMobility boss Piotr Zaremba who said: “Design plays an important role,” he said, “because our research shows that for Poles, the most important feature of cars that they would like to buy, apart from functional features, is the appearance.” 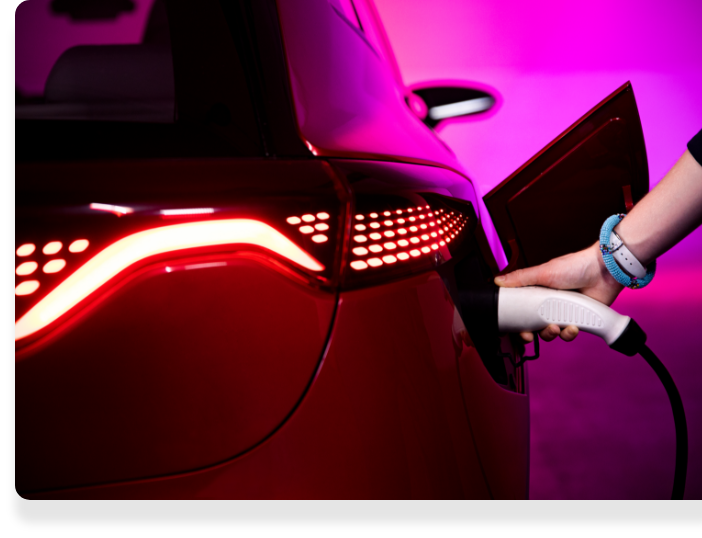 In addition to reaching 0 to 100 km/hr in less than eight seconds, the cars can go up to 400 km on a single charge.Press materials

The purposefully planned growth of the electric automotive segment is part of a longer-term, concentrated government strategy with the country already scoring considerable success in other related fields: in recent times Poland has become one of Europe’s most significant players in the production of electric car batteries whilst the Solaris company has developed rapidly to become one of the continent’s biggest suppliers of electric buses.

Electric cars, however, present something of an untapped market with enormous growth potential. With around ten-thousand currently found on Polish roads, Prime Minister Mateusz Morawiecki has already stated his ambition to see that number leaping to one million by 2025.

The Izera also features state-of-the-art technology enabling users to “communicate” with the vehicles using either apps, LCD touchscreens or their voice.Press materials

In this, ElectroMobility Poland will play a significant role with the company’s mission statement declaring their desire to “develop a car model adapted to the needs of the Polish customer, both in terms of price as well as equipment and technological parameters, thereby providing an attractive alternative to the preferred vehicles being driven in this country.”

Presenting two prototype models during the premier – a white SUV and a red hatchback – the firm also announced the name, logo and slogan of the brand.

Featuring state-of-the-art technology, the cars will be capable of reaching 0 to 100 km/hr in less than eight seconds as well as of travelling distances of up to 400 kilometres on a single charge. Additionally, users will be able to “communicate” with the vehicles using either apps, LCD touchscreens or their voice. 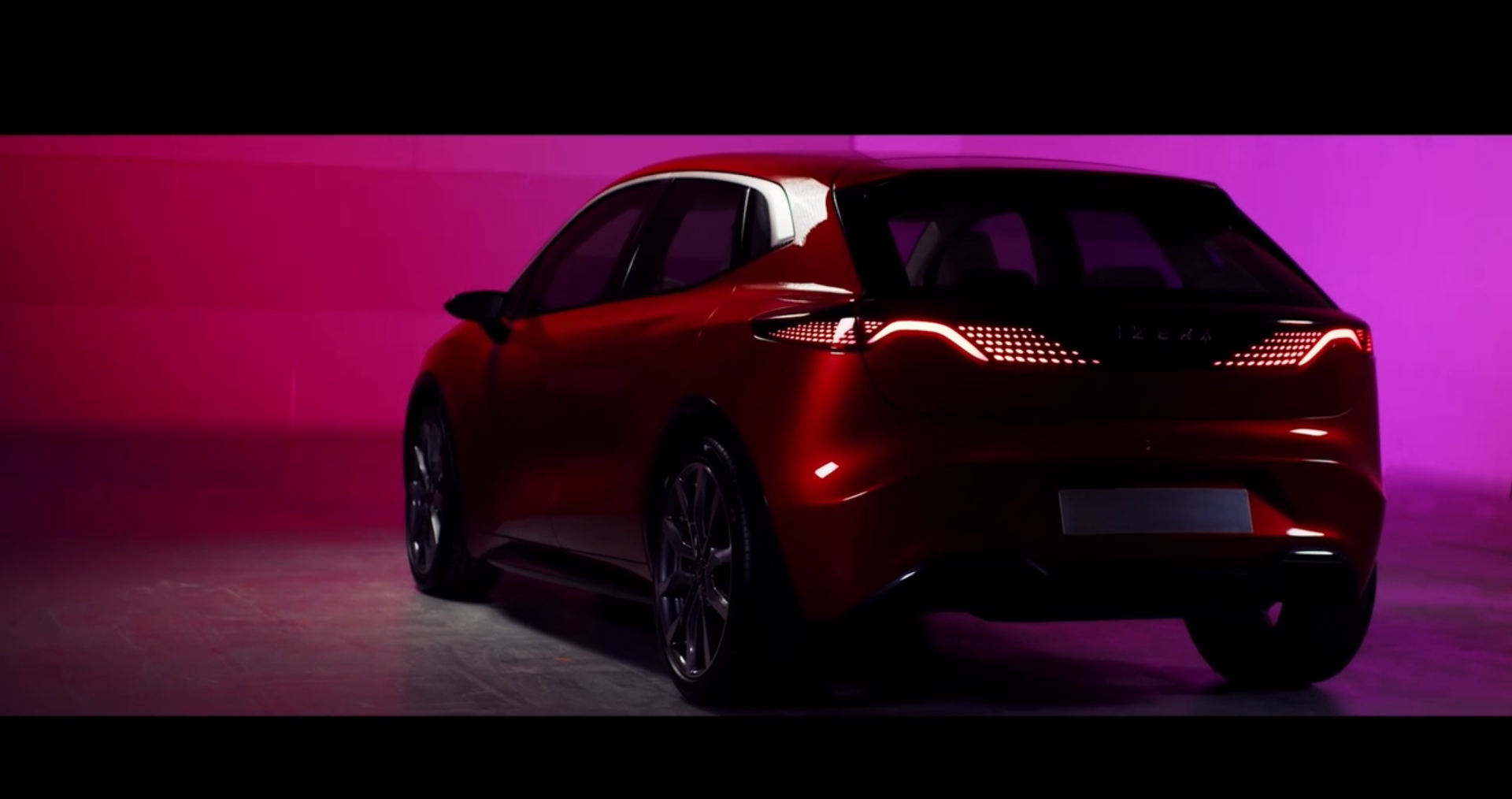 Giuliano Biasio, creative director of Torino Design which also worked on the design of the Izera said: “This car is completely integrated into the landscape and its surroundings in a spontaneous and dynamic way, with spontaneity and dynamics being features that characterise Poland today.”Press materials

Set to officially hit the market in three-years’ time, Zaremba was quick to reassure the public that the prototypes will not differ much from the preview presented today: “Though it should be remembered that these are prototypes for now, and not ready-made cars that we will see on our streets imminently, I can assure you that the models that will be produced in 2023 will not differ in character from those presented today.”