Poland’s basketball team booked its place at the World Cup for the first time in 52 years with 77-69 victory over Croatia on Friday. The team’s appearance at the World Cup, this year held in China, will also be only the second time Poland has made it to the grand stage.

The team coached by Mike Taylor had a tough start to their game against Croatia in the north-west town of Varazdin. The Croatians dominated the court, while the Poles ran up the errors when it came to accuracy and their defence. But the tables started to turn after the first quarter and by half time the two teams were almost level with Croatia holding a slender 22-21 advantage.

The second half saw the Poles slowly take control of the game, and eventually they ran out winners, beating the Croatians by eight points. 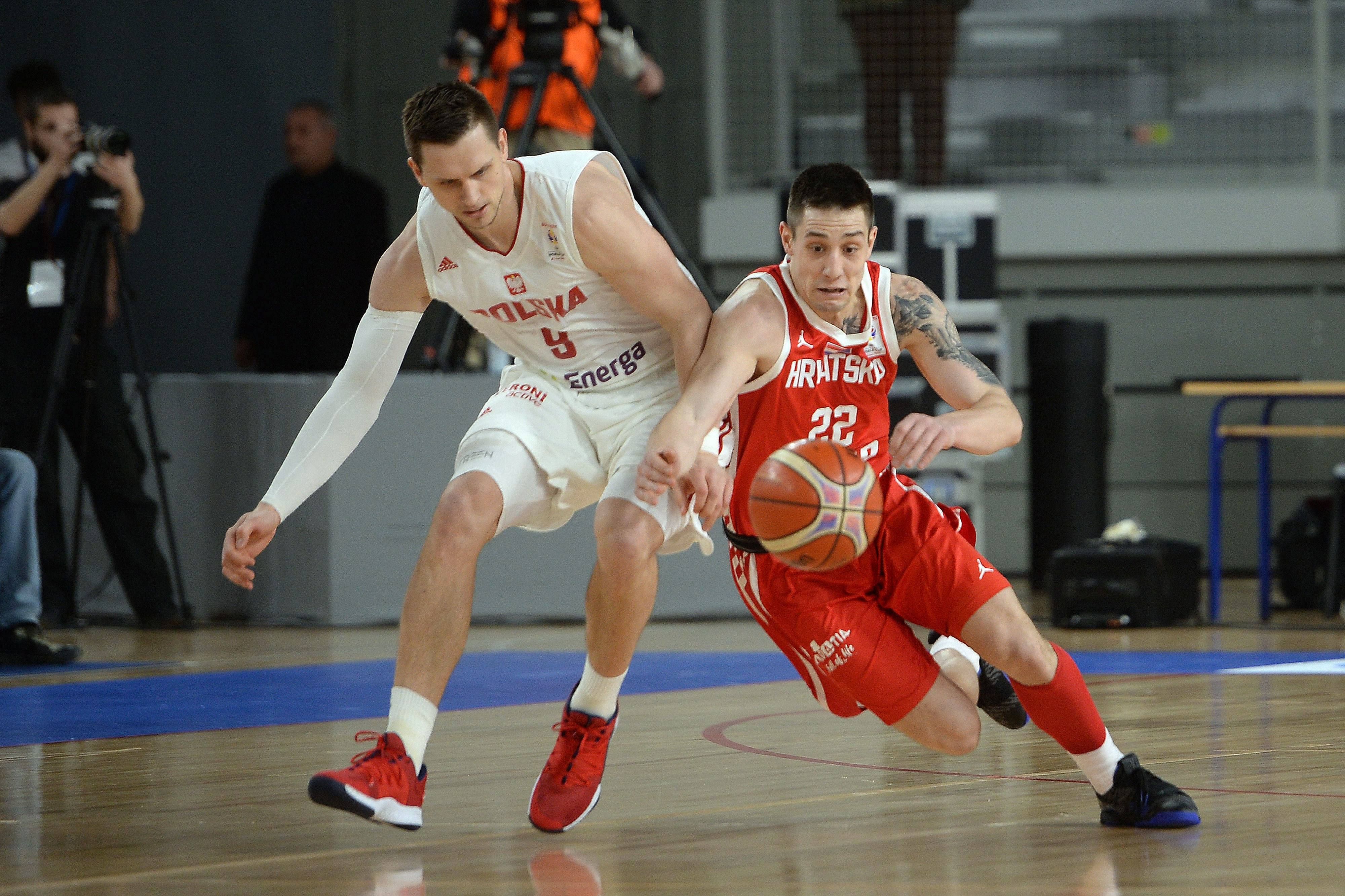 Their place at the finals was secured with a hard-fought victory over Croatia.PAP/PIXSELL

Eugeniusz Kijewski, deputy head of Polish Basketball Association and one of the highest scoring players in his days was ecstatic. "It's very good that the white and reds caught up with the Croats after 20 minutes and went off for a break four points behind. It made the game more open in the second half.

“The hosts played very well in the first and second quarters,” he added. “To tell the truth, I didn’t think they would continue like that in the second half. The Croats, I have to admit, in the first half defended brilliantly while the Poles had no room to pass in and we didn’t have clear positions for throws. Our rivals’ defence made us lose points. It was their only chance, so I'm not surprised that they played like this. "

The second round of World Cup qualifiers brought Poland seven victories in group J and ensured they made it to the finals. The team still has to face the Netherlands tonight in Gdańsk at the Ergo Arena, but with Poland’s place at the finals already booked the match will be more about celebrations no matter what occurs on the court. 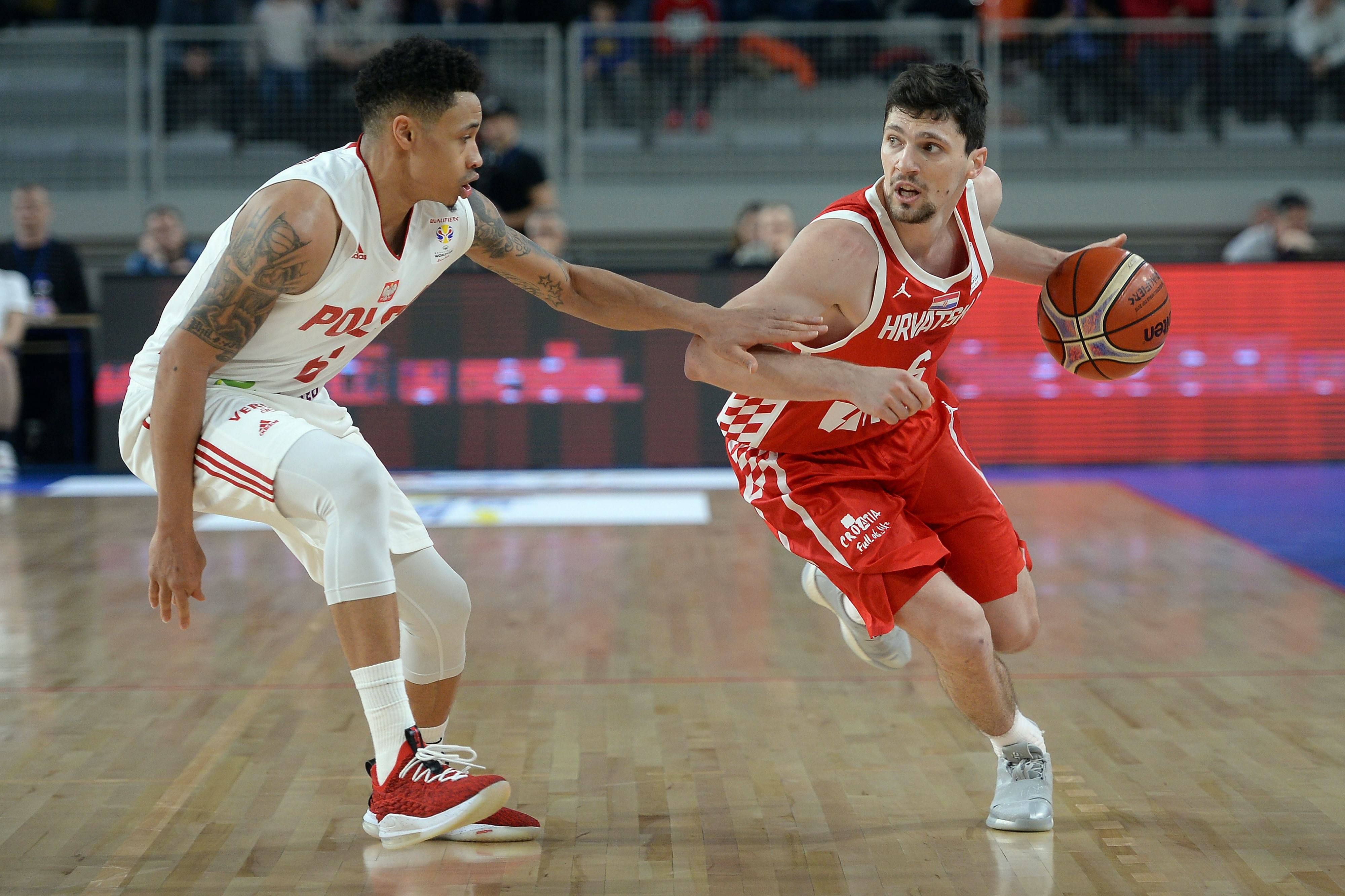 It will be only the second time the Polish team has made it to the World Cup.PAP/PIXSELL

Mateusz Ponitka, who has played in both the U-17 and U-18 World Cups and is now heading for his first senior event, didn’t hide his pride: “The fact that I will go to China is something really important for me. I always say that the national team is a different matter than the club games, where you can gather a team of 12 top-notch players and win the league championship or the cup. We, Poles, are fighting not for money, honours and personal ambitions, but as a national team. The fact that we qualified for the finals after 52 years, something we haven’t done for so many generations, is a source of pride for me.”

The Basketball World Cup in China will be held from August 31 to September 15. The draw for the eight four-team groups is planned for March 16 in Shenzen. The last time Poland took part in the finals was in Uruguay in 1967, where they finished fifth.