The skull of a prehistoric steppe bison has been found at a metro construction site in Warsaw.

The ancient remains consisting of the front part of the skull and both horns measuring 90cm were found 15 metres down near a block of flats by workers on the future Bródno metro. 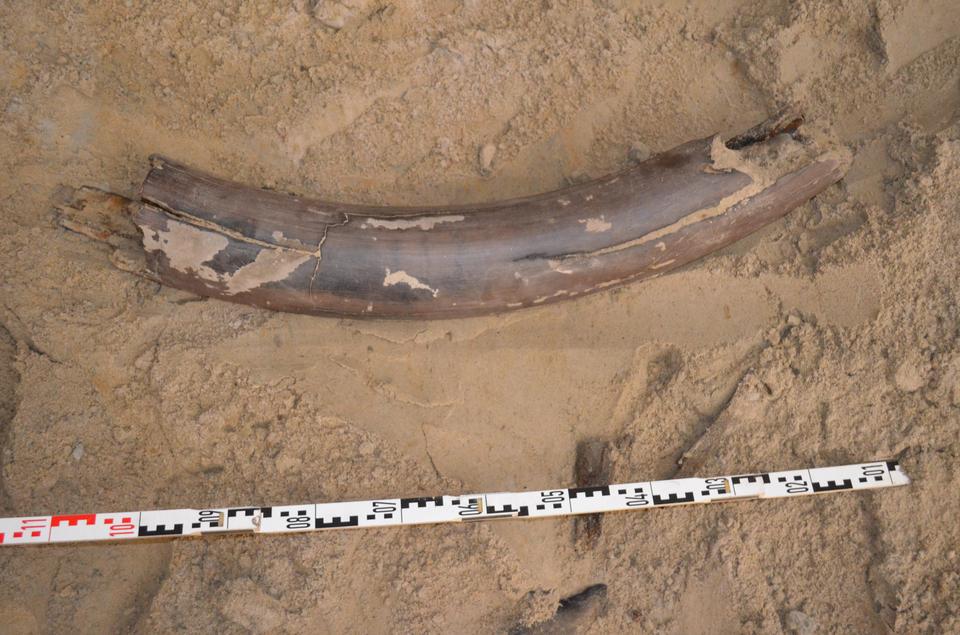 The tips of the horns were a metre apart, the horns themselves were over half a metre long.UM Warszawa

Karolina Gałecka from Warsaw City Hall said: “The maximum horn span of a modern European bison is 70-80 cm while an ancient steppe bison had an average span of 100 to 120 cm, meaning the discovered skull fragment belonged to a relatively young specimen.”

Resembling the modern bison species, the steppe bison was over two metres tall and reached 900 kg (2,000 Ib) in weight. 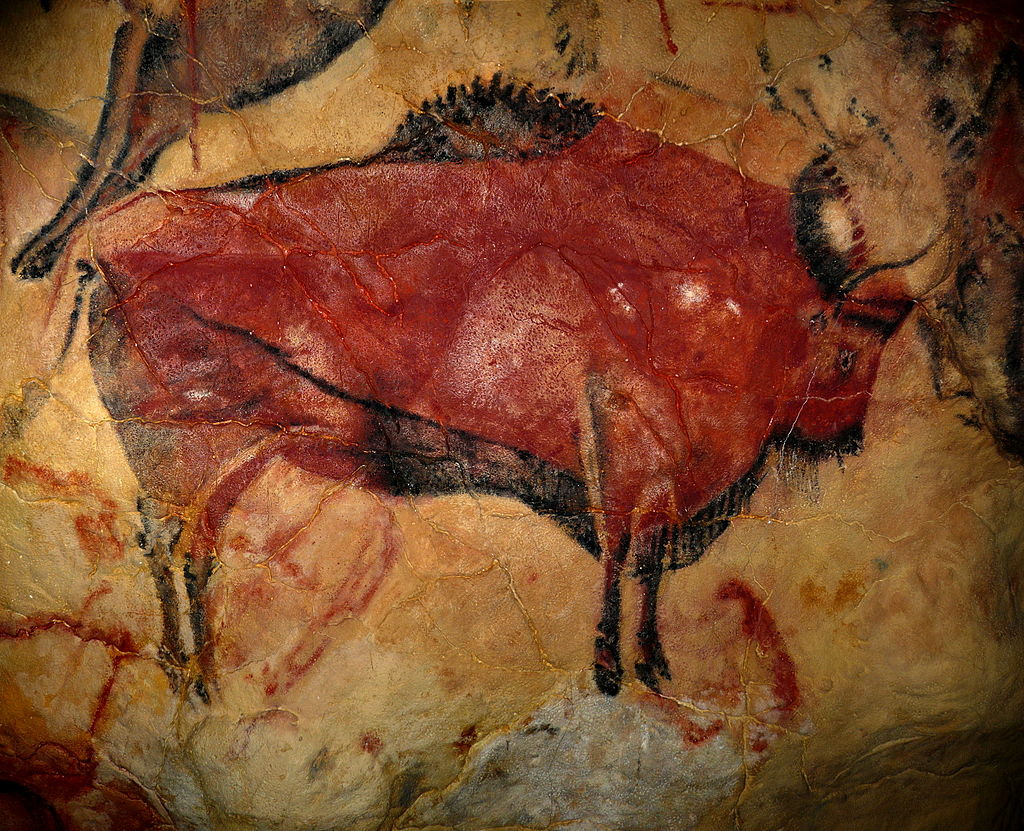 The prehistoric steppe bison is an ancestor of the European bison that is native to Poland.Public domain 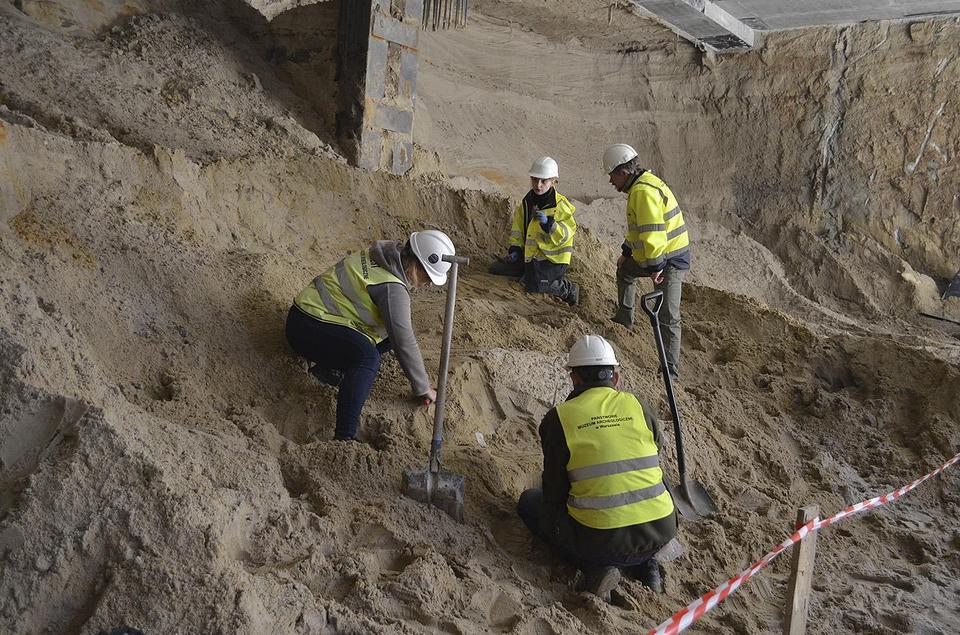 The skull was found at a metro construction site in Warsaw.UM Warszawa

The tips of the horns were a metre apart, the horns themselves were over half a metre long.

Two years ago, Warsaw metro construction workers also discovered tusk fragments from an “elephantine mammal,” either a mammoth or a forest elephant, which roamed Poland back in the ice age. 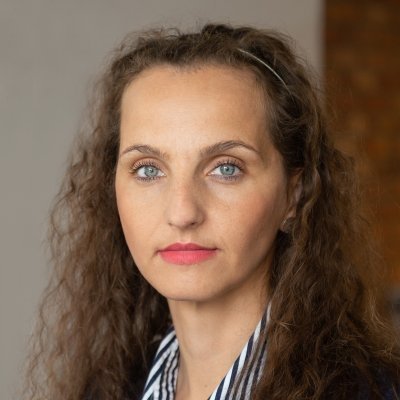 City Hall spokeswoman Karolina Gałecka said that given the size of the horns, the remains most likely come from a relatively young steppe bison.Karolina Gałecka/Twitter

The remains were sent to the State Archaeological Museum and researchers are now trying to establish exactly which species they come from.

To read more about ancient discoveries on the metro click HERE.