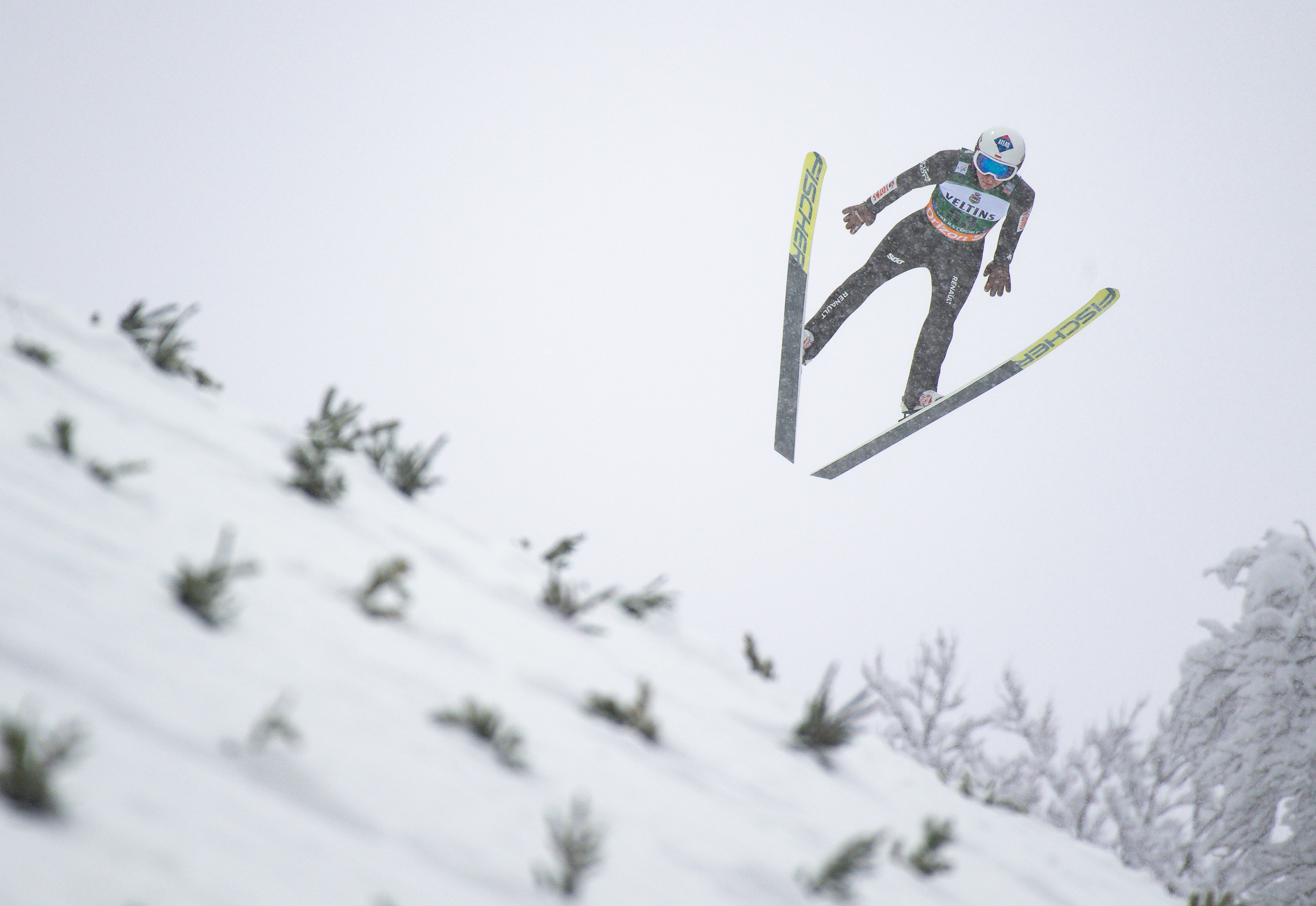 “He waited, waited and finally did it! Kamil Stoch won the ski flying comeptition in Oberstdorf. Bravooooo! 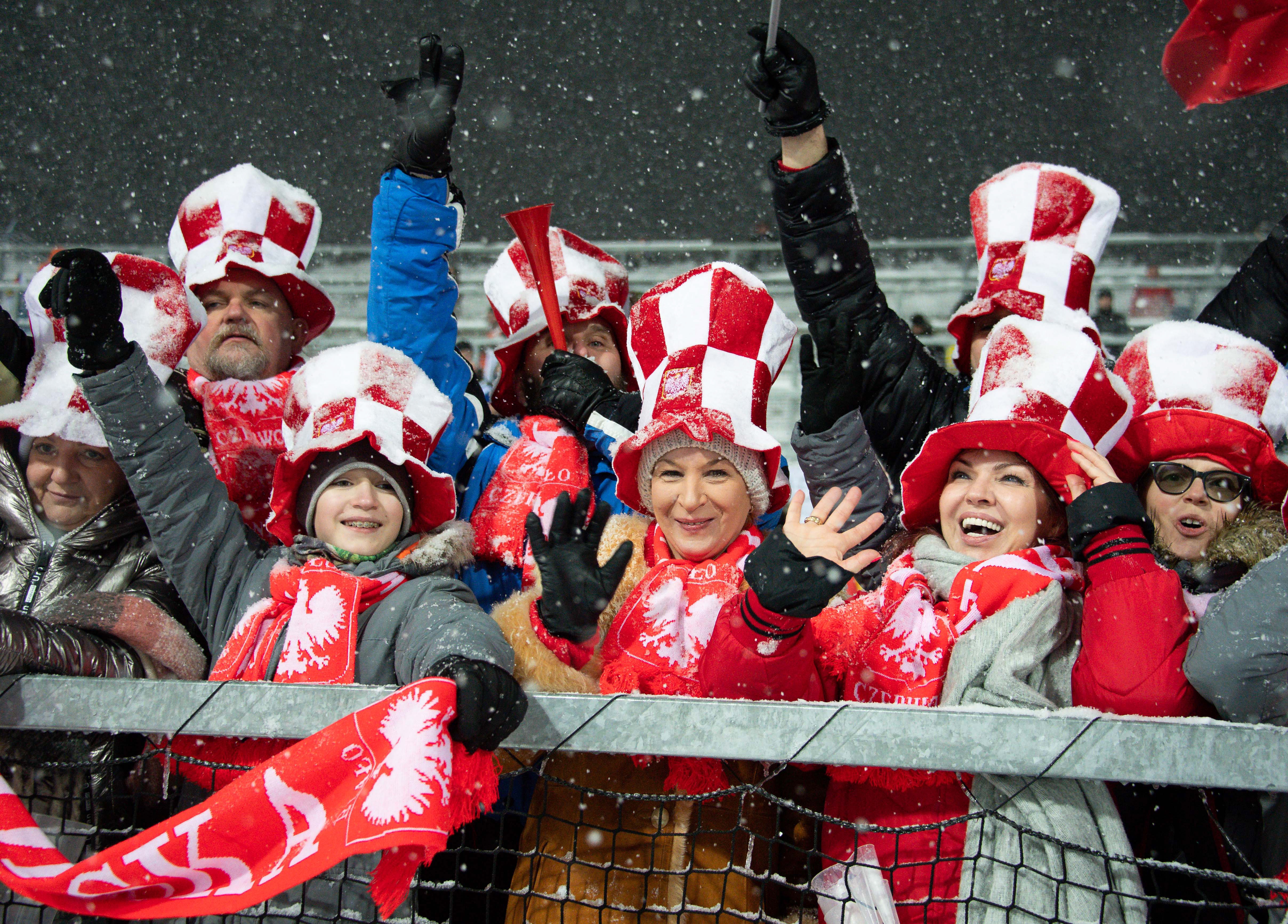 Polish ski fans were ecstatic following the ‘Polish squadron of the skies’ cleaning up at the event on Sunday.PAP/EPA

“Yet, I applaud all four of our jumpers, because they performed amazingly.

“You could say, that they were a Polish squadron in the sky. As a team, we dominated this competition.

“And to think that the second series, and for a moment the whole competition was in danger of being ended. I’m glad it could be carried out.” 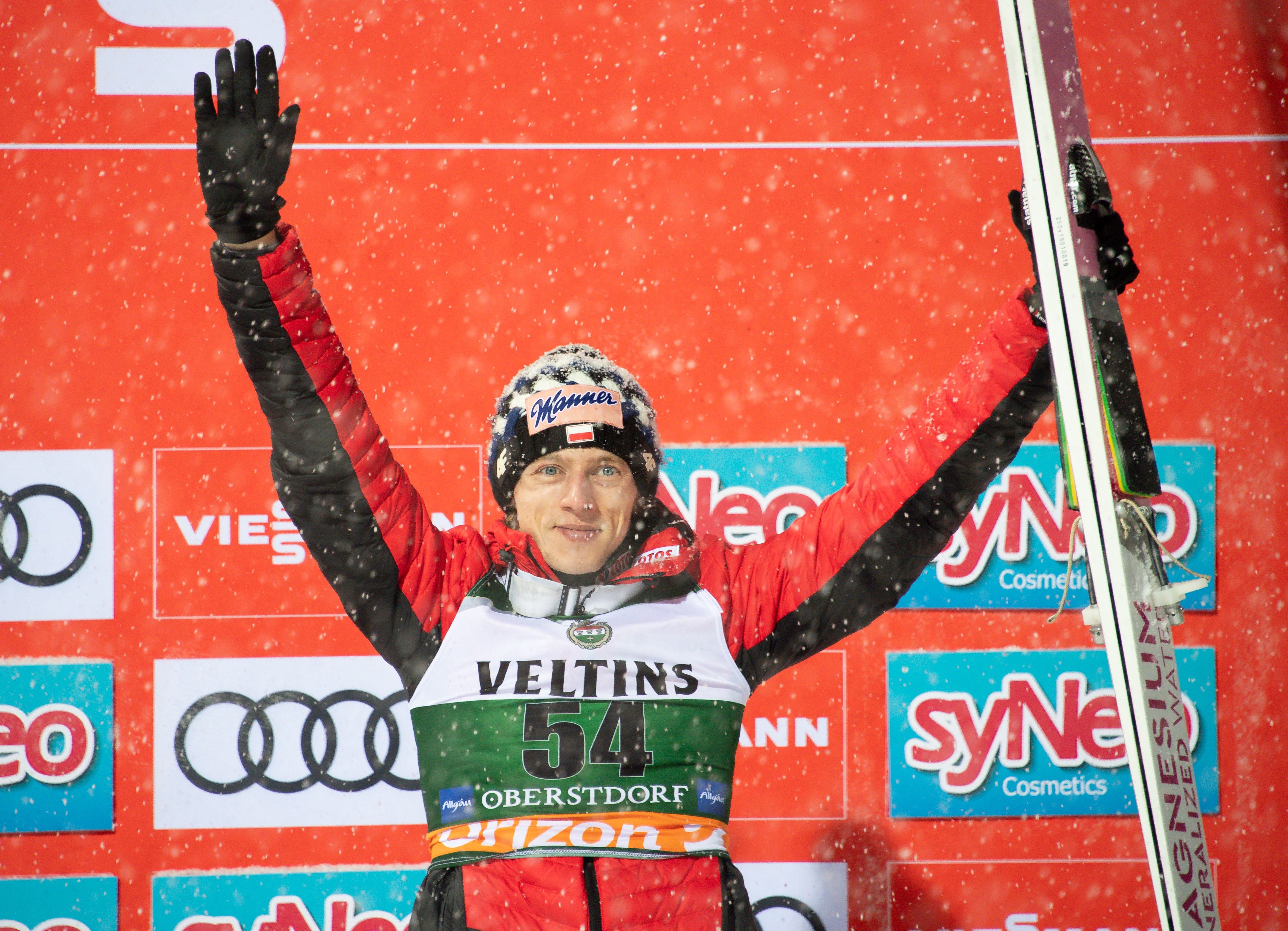 The competition in Oberstdorf proved a historic moment for Polish ski jumping, since the Polish team gathered 250 p, the best result in a World Cup event up to date.

For Stoch, an Olympics and World Champion, it was the first victory this season and 32nd in career.

The fantastic performance by Polish jumpers caused some reshuffling in general rankings, though this season’s sensation Ryoyu Kobayashi is still out of reach. 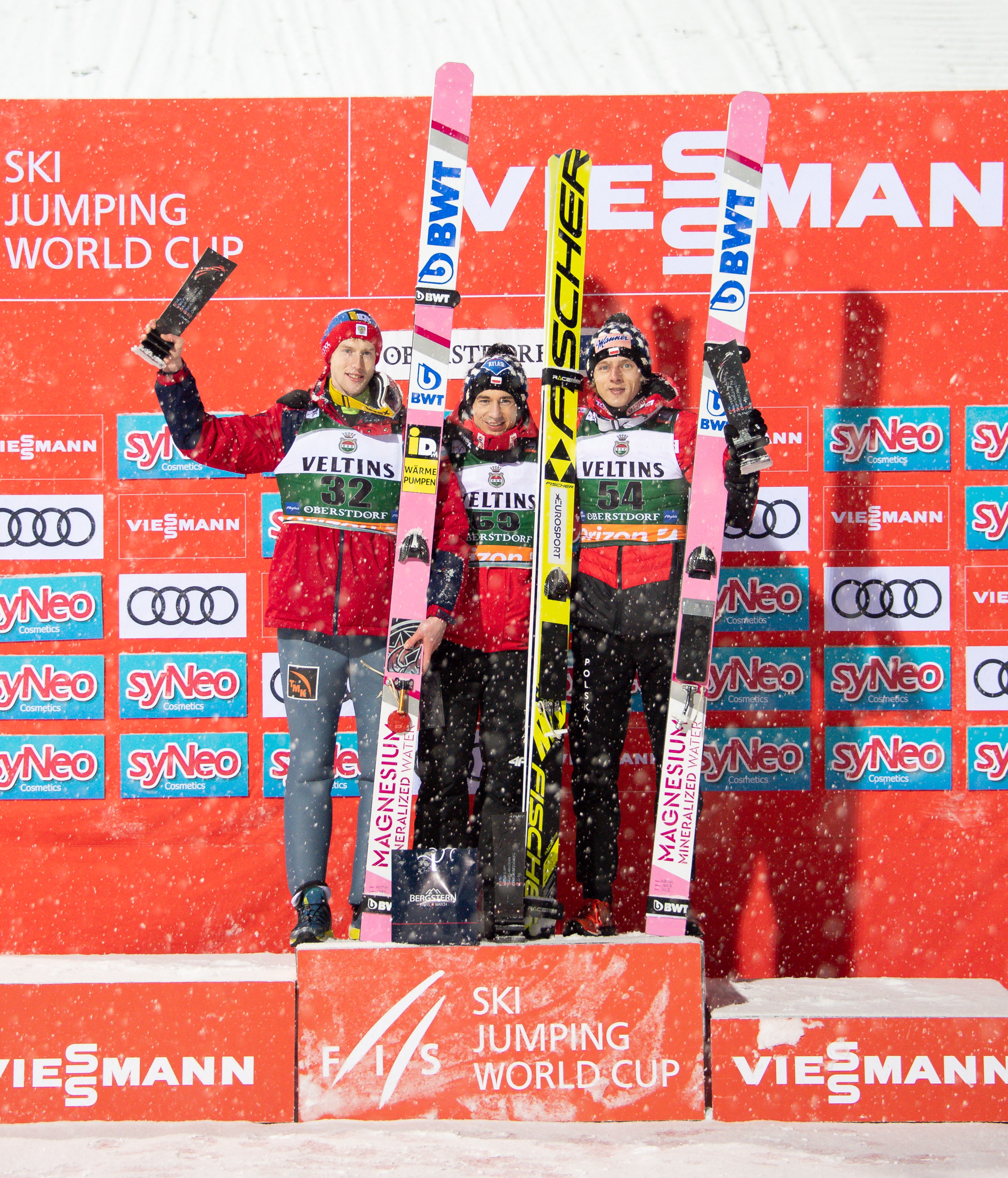 Russian Evgeniy Klimov who came second flanked either side by the White and Reds.PAP/EPA

At the same time in the separate ski flying ranking Stoch is the undisputed leader, Markus Eisenbichler from Germany is second, Piotr Żyła third and Dawid Kubacki fourth, together with Slovenian Timi Zajc.

The results have led to an update in the earnings list as well, with Stoch, Żyła and Kubacki being respectively third, fourth and fifth.

The island of Socotra has few people and little contact with the outside world.