Ski jumping champ Dawid Kubacki wins hearts, gold and headlines with stunning Four Hills triumph – but who is he?

This Monday, Kubacki became the third Pole, after Adam Małysz and Kamil Stoch, to win the prestigious Four Hills Tournament.

During the first two competitions in Oberstdorf and Garmisch-Partenkirchen, he started off in third, then came second in Innsbruck, before finally sealing his win in Bischofshofen with an incredible 140.5 and 143-metre jump. 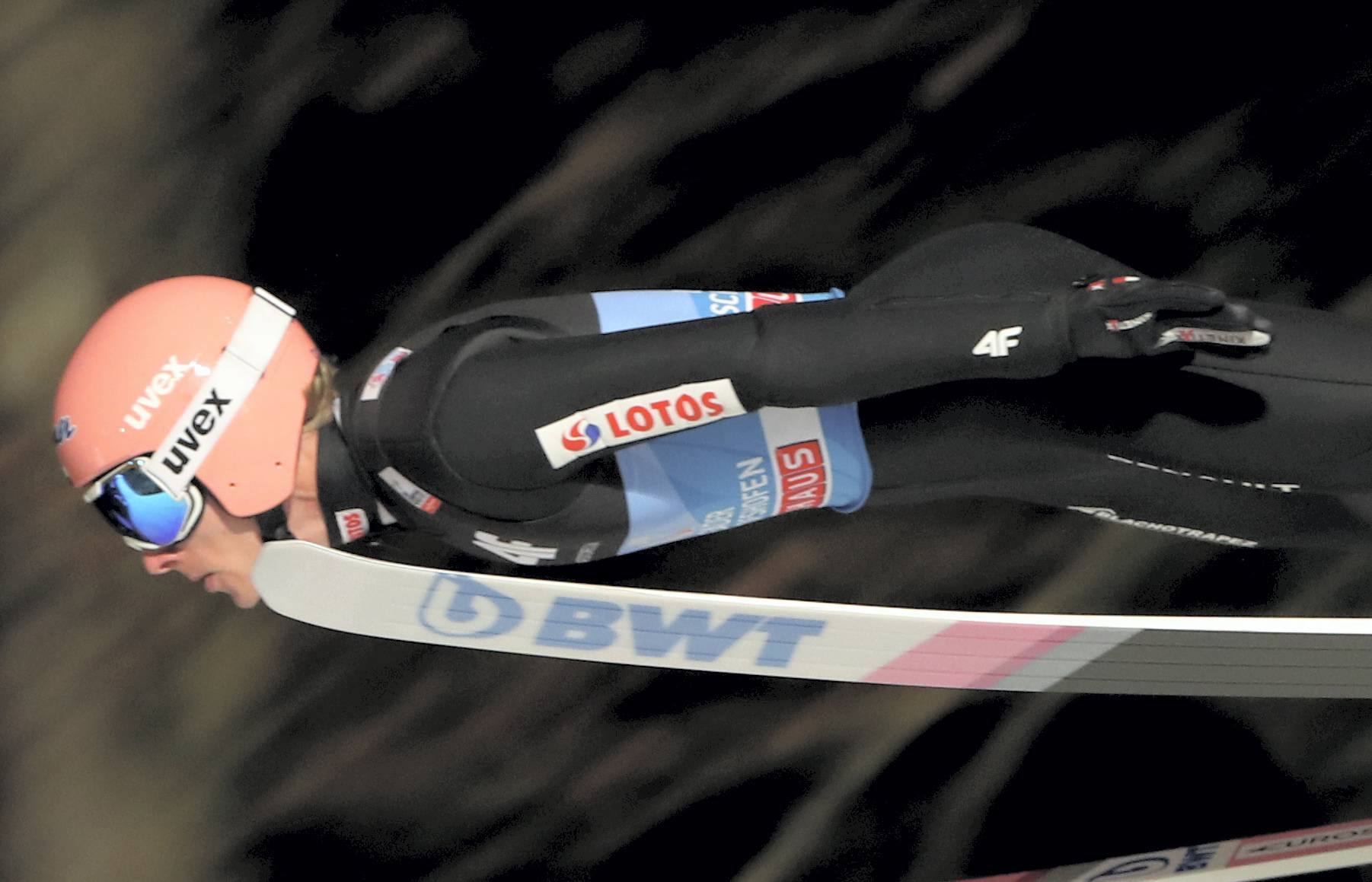 “It's not just a big moment for me, but for the whole team. It was simply David's day.

“He deserved to win and there's nothing more to say. He stood on the podium in every competition of this edition, he showed mental power.” 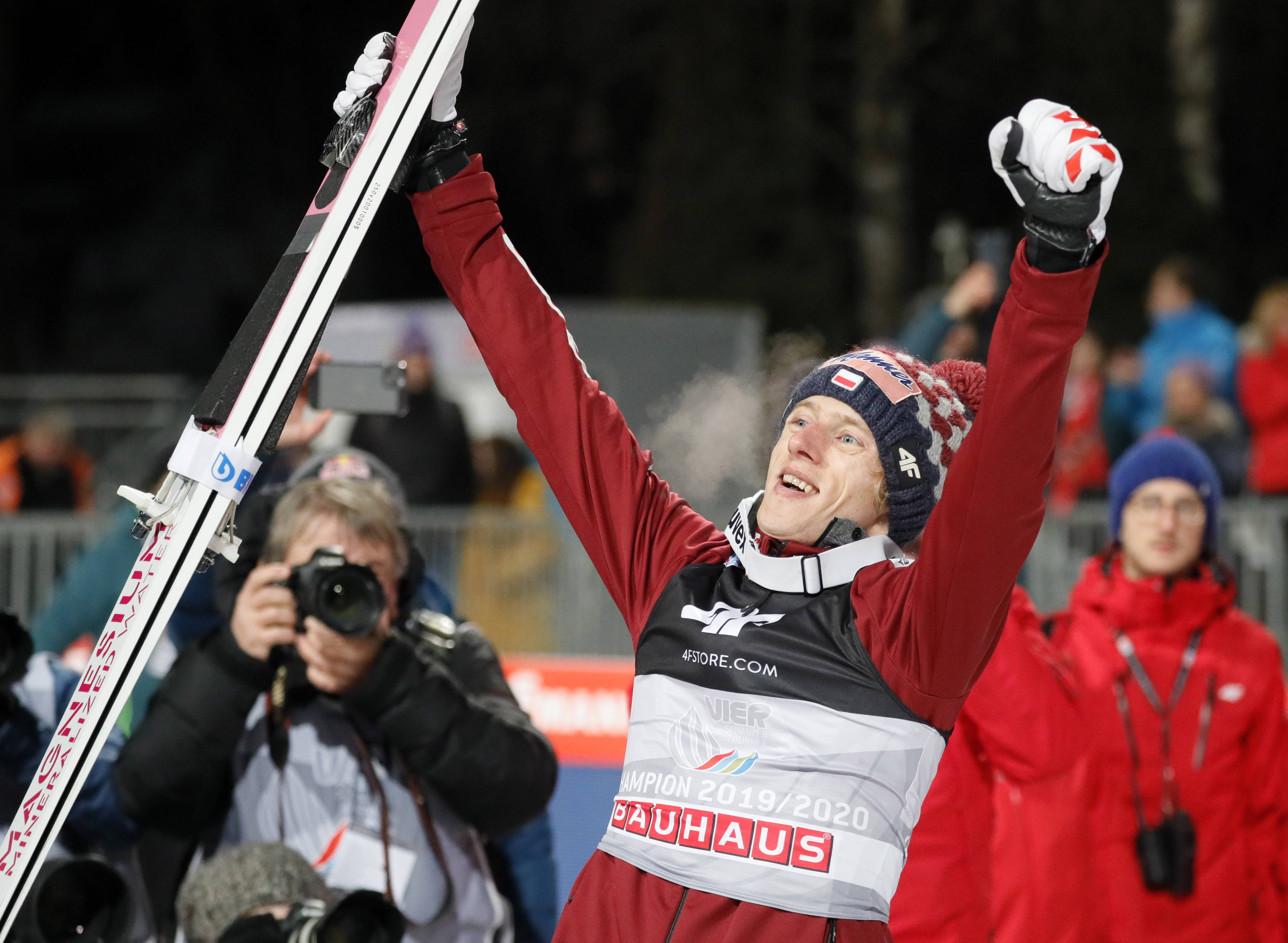 The Nowy Targ winner has now become the fifth highest earning jumper this season with a whopping 56,200 Swiss Francs.Ronald Wittek/PAP/EPA

But before this year’s edition of the Four Hill tournament Kubacki was hardly seen as a favourite to win.

Although consistent in his performance, even in the Polish team he was overshadowed by more decorated colleagues, such as Kamil Stoch.

Yet, despite this, the Nowy Targ jumper demonstrated the strength of character it takes to win. 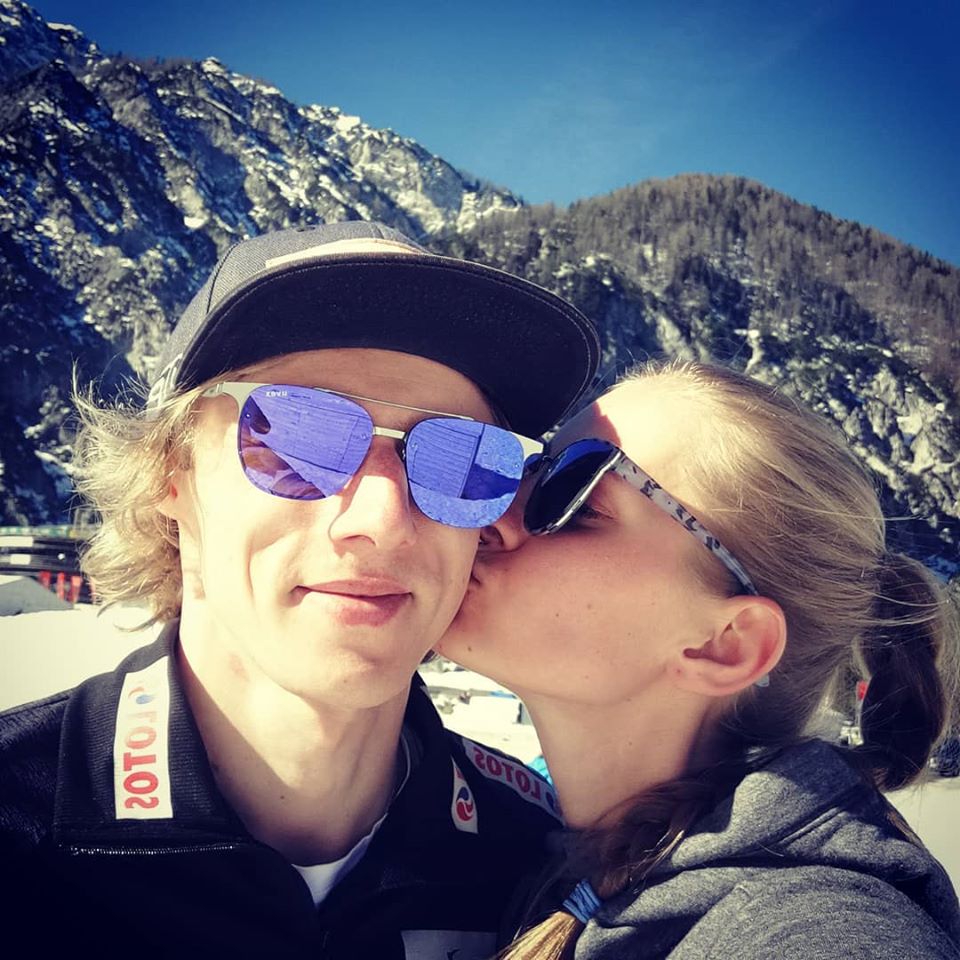 Kubacki is something of a winner in his private life, too.Marta Kubacka/Facebook

Edward Przybyła, a ski jumping coach and judge said: “This also shows the strength of character, which a good athlete must have, because without it you can't swallow defeats and return with persistence to the next training.

“A strong psyche also allowed him to overcome the pressure under which David undoubtedly was after each competition.

“He saw his chances, felt the expectations of the fans, and yet he didn't burn himself. These are the qualities of a true champion." 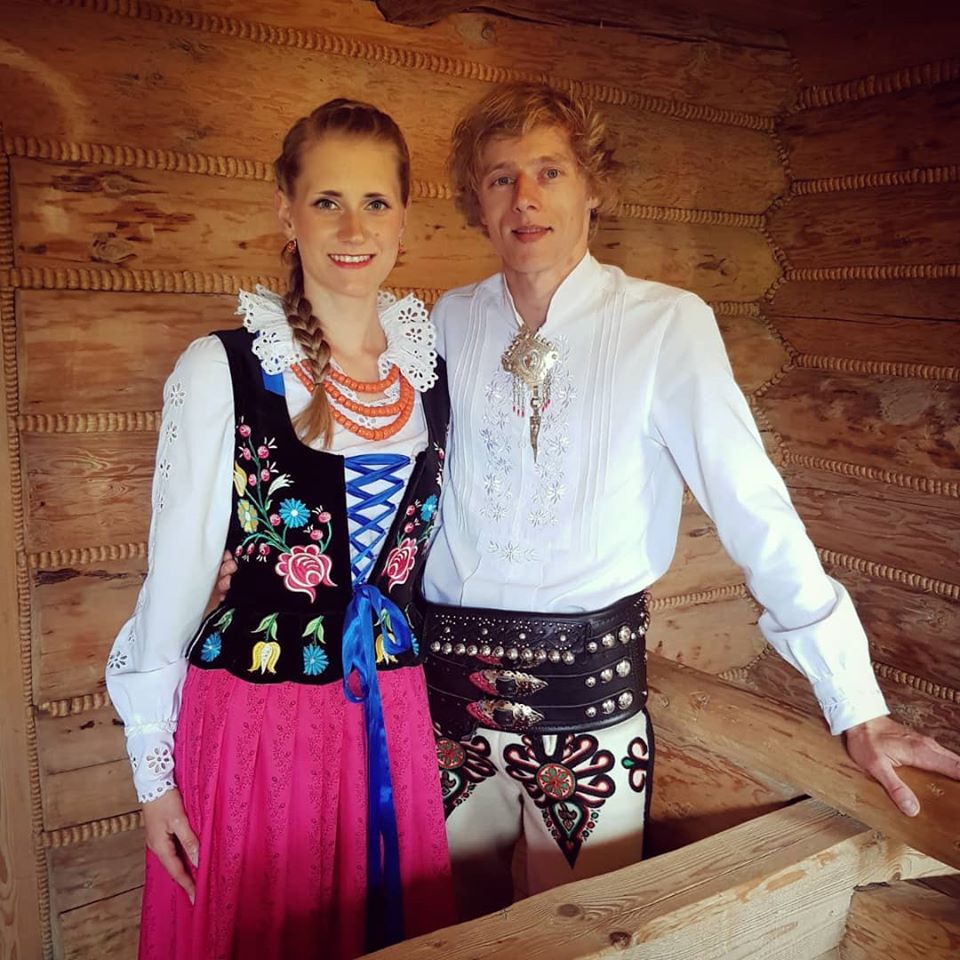 Kubacki is something of a winner in his private life, too.

A graduate of the Jerzy Kukuczka Academy of Physical Education in Katowice, in May last year he married his long-time girlfriend Marta Majcher, a former Department Manager at Reserved fashion store.

And when not airborne on skis, the 29-year-old likes to take to the skies in a glider. 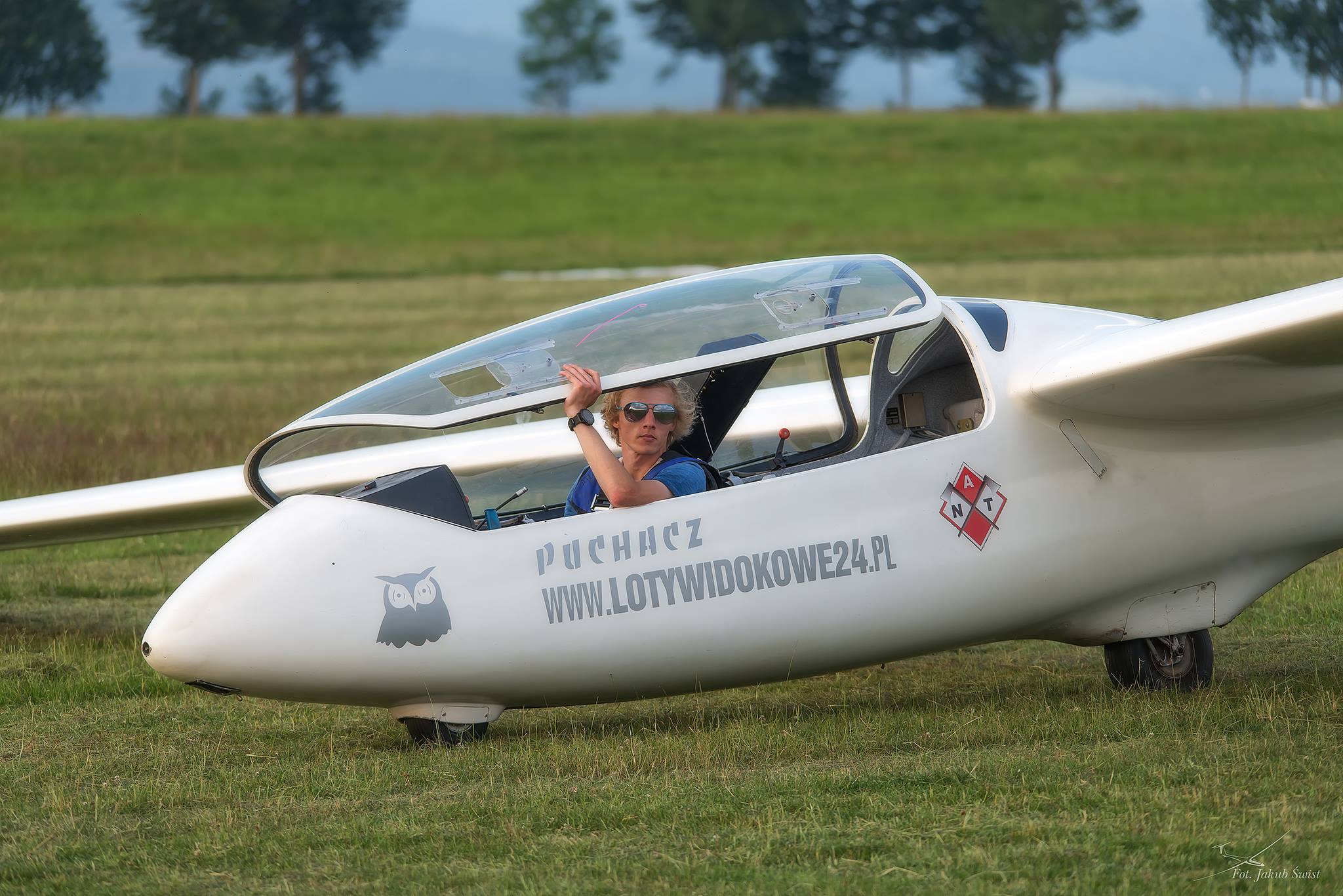 When not airborne on skis, the 29-year-old who recently finished a course in gliding likes to take to the skies.Lotnisko Nowy Targ/Facebook

Now his Four Hills victory makes him the Polish teams’ new hope, despite being fifth in the World Cup ranking behind Japan’s Ryoyu Kobayashi who’s still leading the list. Among other Poles, Kamil Stoch is fifth, while Piotr Żyła 19th.

Still, the Nowy Targ winner has now become the fifth highest earning jumper this season with a whopping 56,200 Swiss Francs.