Skeleton of one of the heroes of Westerplatte found on battlefield

Archaeologists working on the Westerplatte battlefield have found the skeletal remains of another soldier who fell in the heroic defence of a Polish outpost during the first few hours and days of the Second World War.

The find of the fallen soldier’s bones brings the total of skeletons found in recent weeks to three. The first one, which was found at the end of September, was the first to be unearthed since 1963. Along with the new skeleton researchers have also dug up around 260 bones. 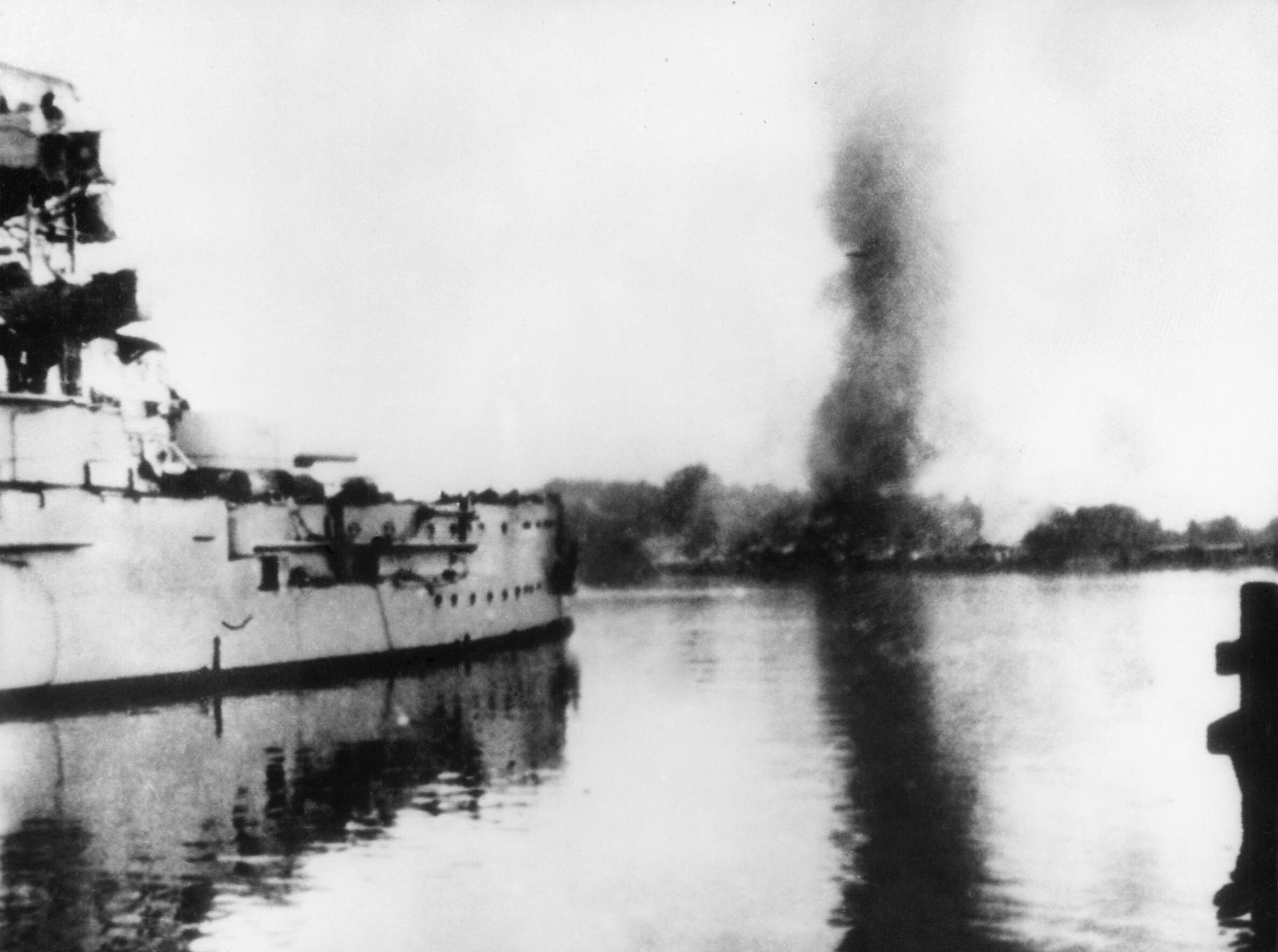 On the early morning of 1 September 1939, the Schleswig-Holstein suddenly fired a broadside salvo at the Polish garrison.Public domain

It appears the remains were placed in temporary grave during the battle but for some reason it was not exhumed in 1940 along with most of the corpses and transferred to a military cemetery. 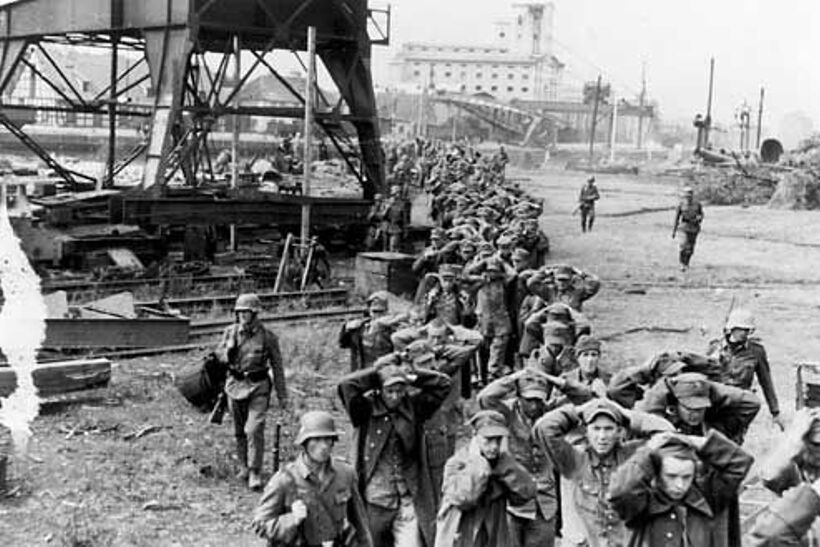 Polish soldiers being taken into captivity after the capitulation of Westerplatte. Public domain

“There was an army belt, most probably used for carrying ammunition, and a gas mask container was lying by the head,” said Filip Kuczma, the supervisor of archaeological work. “By the pelvis there were the remains of a pocket containing Polish coins from the 1930s.” 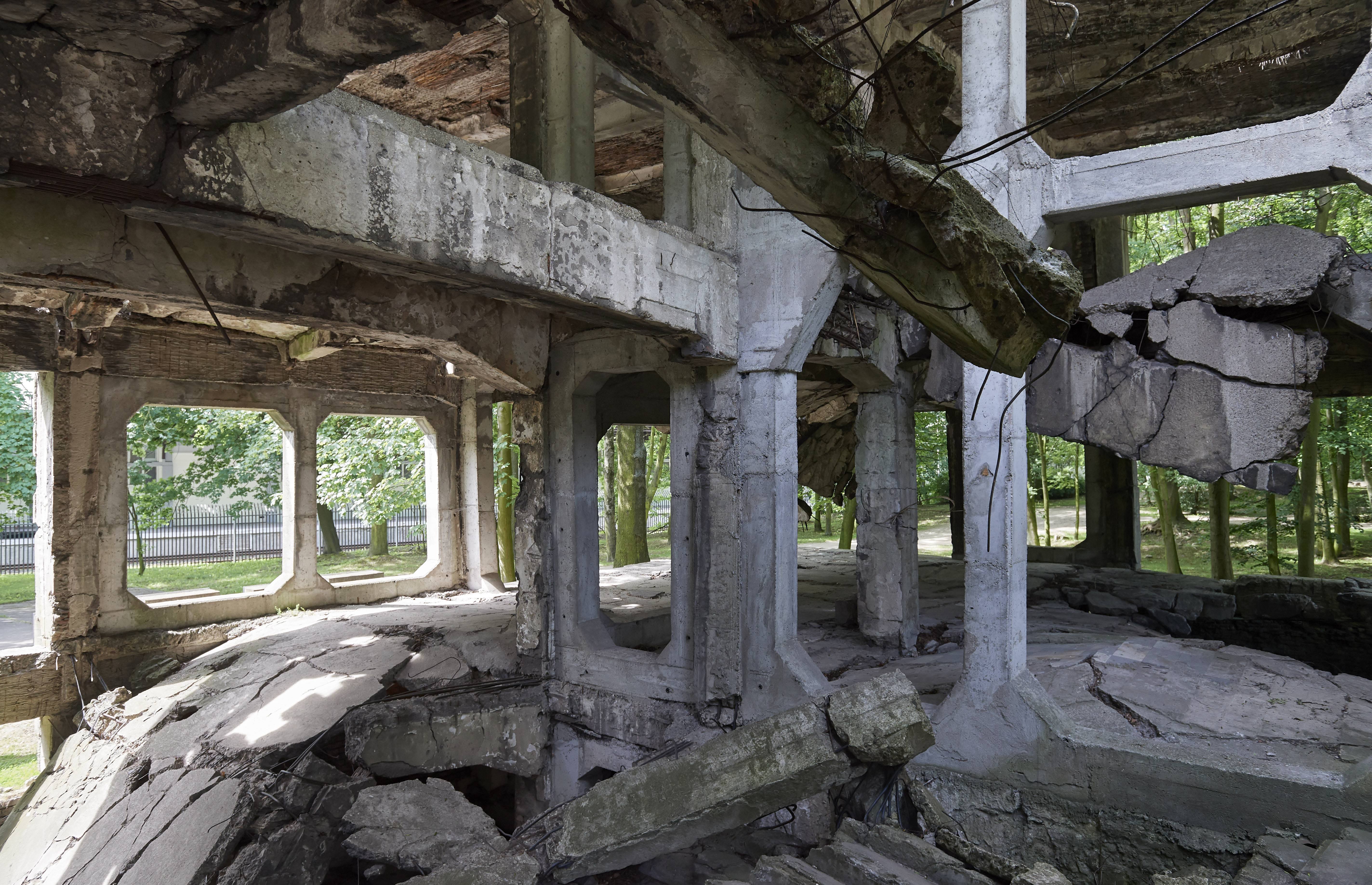 The shattered ruins of the one of the Polish buildings at the Westerplatte battlefield.Adam Warżawa/PAP

Expected to be a walk over by the German forces, the battle for Westerplatte began when the first shots of the war in the early hours of September 1, 1939 were fired at the small Polish garrison stationed on the peninsula near Gdańsk. 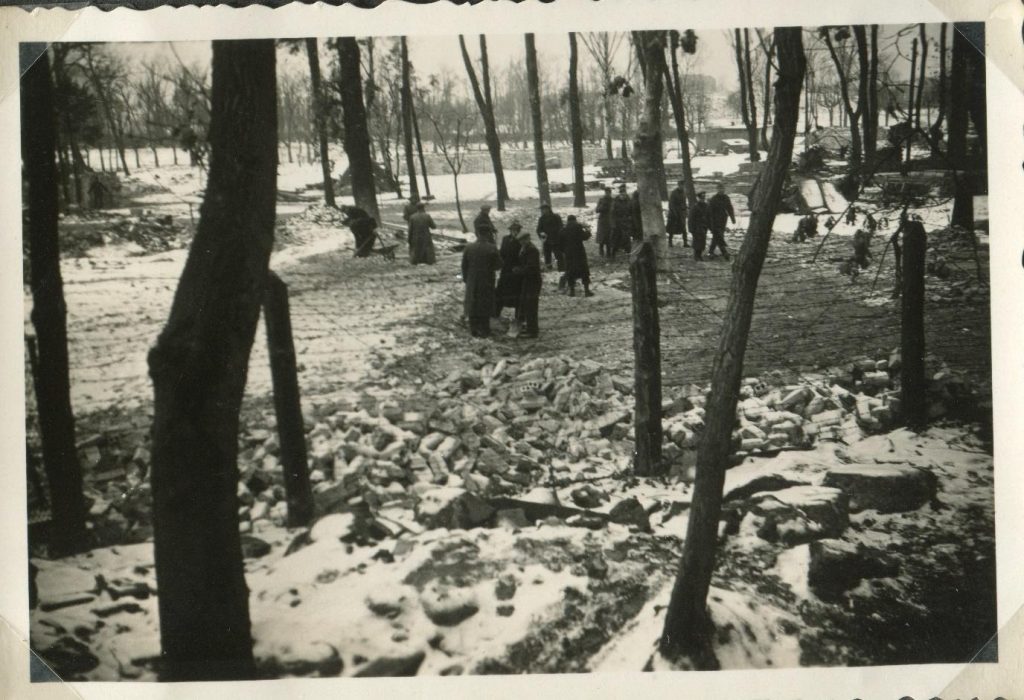 Seventeen of the defenders have no know grave.Public domain

Instead of being steam rolled by the Germans, the garrison held out for seven days despite constant Nazi shelling and air and ground attacks. 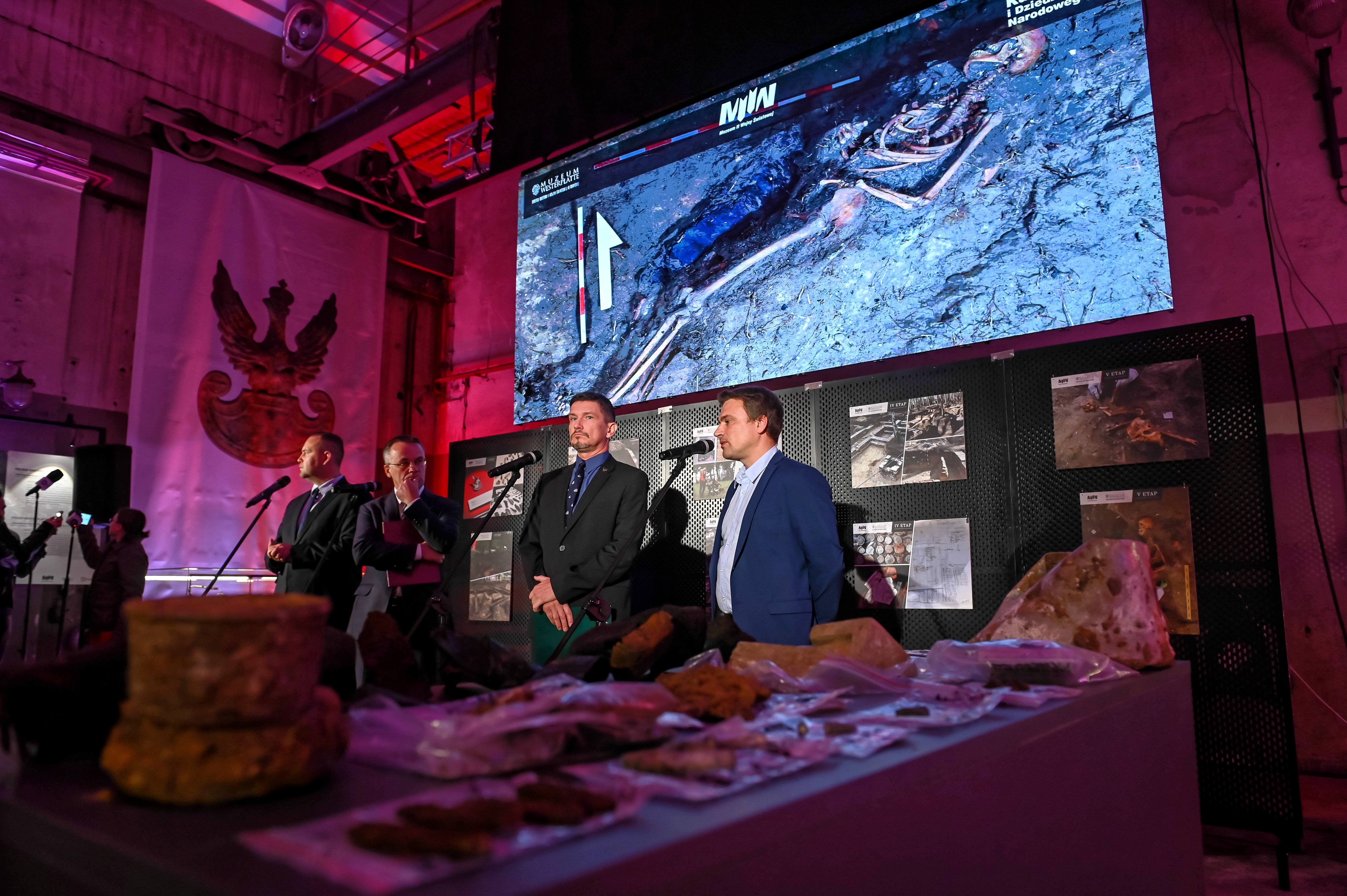 Just who the bones of the new find belong to remains unclear. According to records, there are 17 members of the garrison who have no known graves, and tests will now be carried out on the remains in an attempt put a name to them.