Short man syndrome is real and could explain why vertically challenged men are more hot-tempered than their taller peers, say scientists.

Researchers at the University of Wrocław surveyed 367 men and women for their study of the so-called “Napoleon complex’ – a domineering or aggressive attitude displayed by shorter people to compensate for their lack of height – and found the hypotheses grounded in fact. 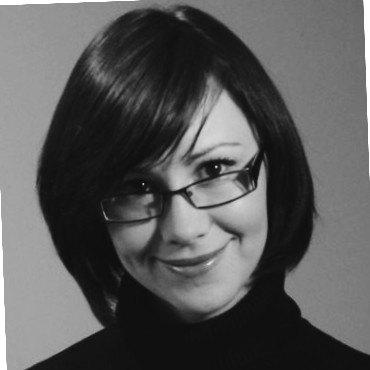 “Shorter people with traits such as psychopathy can use them to demand respect, impose costs on others and impress romantic partners.

“Appearing more powerful may in turn make other people perceive them as taller than they really are.”

The complex is named after the French leader Napoleon Bonaparte, who was reported to be either 1.58 or 1.75 metres. 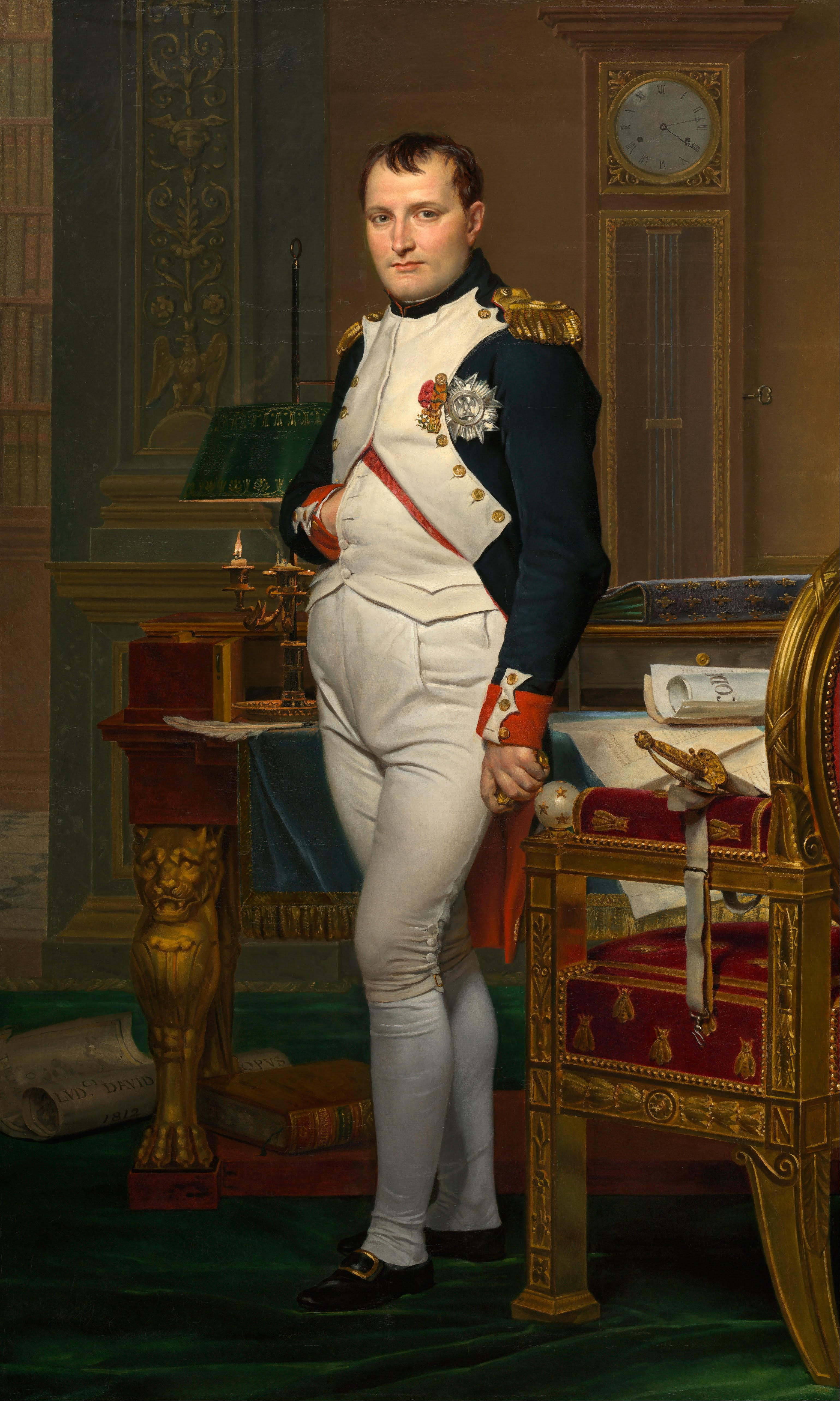 The complex is named after the French leader Napoleon Bonaparte, who was reported to be either 1.58 or 1.75 metres according to different historical documents.Public domain

He was also portrayed by his enemies as an angry man who sought power and war, with his alleged height being one of the reasons.

Publishing their findings in the Elsevier journal, Personality and Individual Differences, the Wrocław scientists found that shorter men are more likely to behave in an antagonistic manner towards others.

And whereas, the scientists said “shorter women can use deception to appear more desirable or to gain protection and resources,” the data only showed a link between aggressive behaviour and height in men.

Kozłowska said: “Shorter men can demand respect, impose costs on others, acquire resources, and impress romantic partners by their traits.

She added that shorter men are more prone to displaying personality traits known as the 'dark triad'.

These are psychopathy — defined by lack of empathy and antisocial behaviour; narcissism — a self-centred personality style; and Machiavellianism — demonstrating manipulation and indifference towards morality. 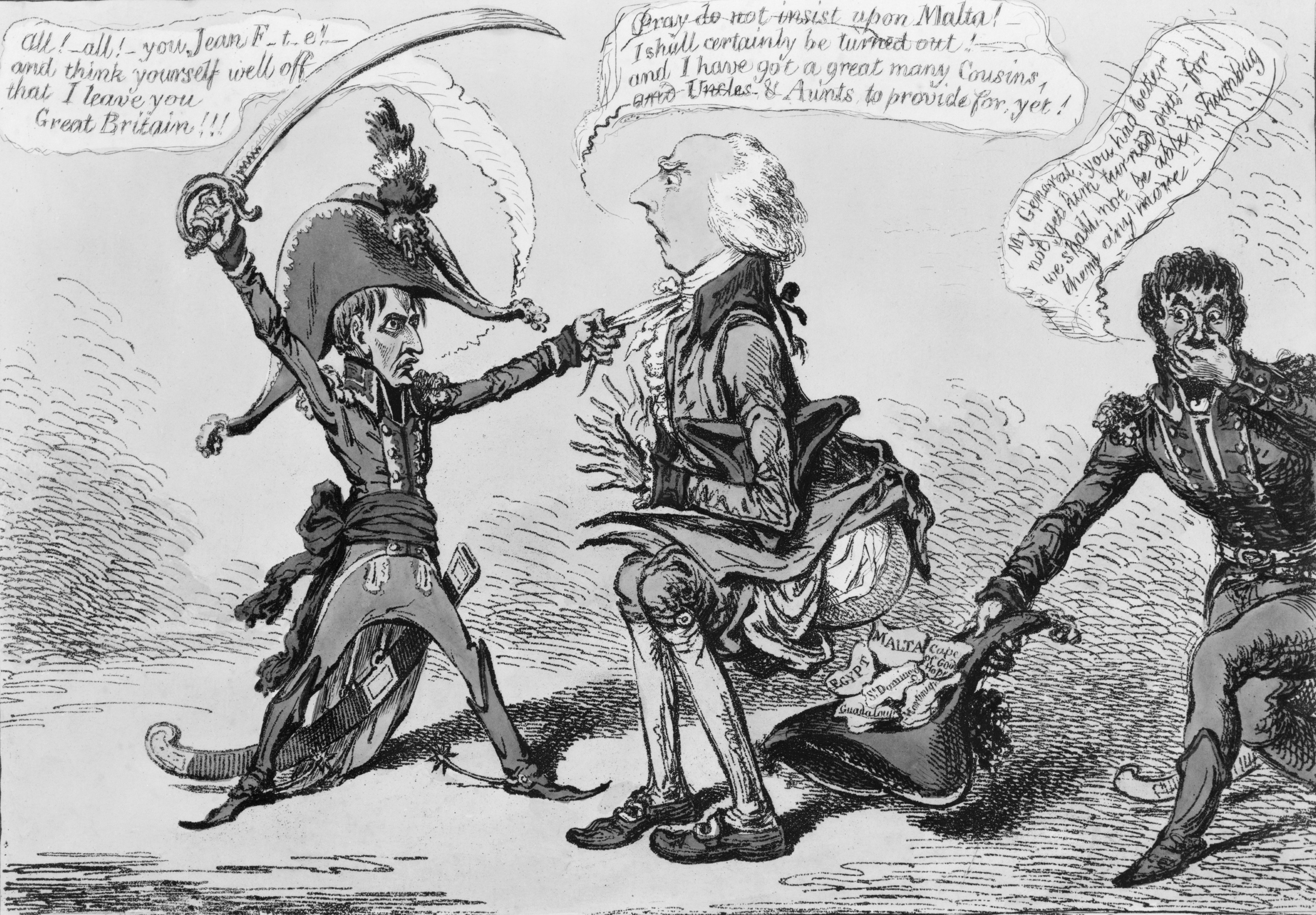 An illustration from 1803 promoting the idea that Napoleon was short and that this was linked to his anger and hunger for power.Public domain

Kozłowska said: “Our study provides the first assessment (we know of) of how the Dark Triad traits relate to height and height attitudes.

“We showed that not only are people high on the Dark Triad traits less satisfied with their height, but this may be because they are actually shorter.

“This leads us to believe that the behavioural syndromes of the Dark Triad traits may be part of a suite of psychological systems designed by natural selection to better enable those of shorter stature a way to compete in life.”