The driver of an Ukrainian bus that crashed on Saturday in south-eastern Poland has been charged with unintentionally causing a land traffic disaster.

On Saturday, the bus carrying 57 people, including two drivers, rolled off an embankment into a ditch on the A4 motorway near the town of Jaroslaw, south-eastern Poland, near the border with Ukraine. Five people were killed and dozens were injured. All passengers are Ukrainian citizens. "After all the hospitals, which the injured were taken to, had been checked, it turned out that there are five fatalities, and not six as reported earlier," a spokesman for the Podkarpackie province governor, Michał Mielniczuk said.

The driver of the bus has been charged with unintentionally bringing about a land traffic disaster, which resulted in the death of five people, Deputy District Prosecutor in Przemysl, Beata Starzecka, told PAP on Sunday. 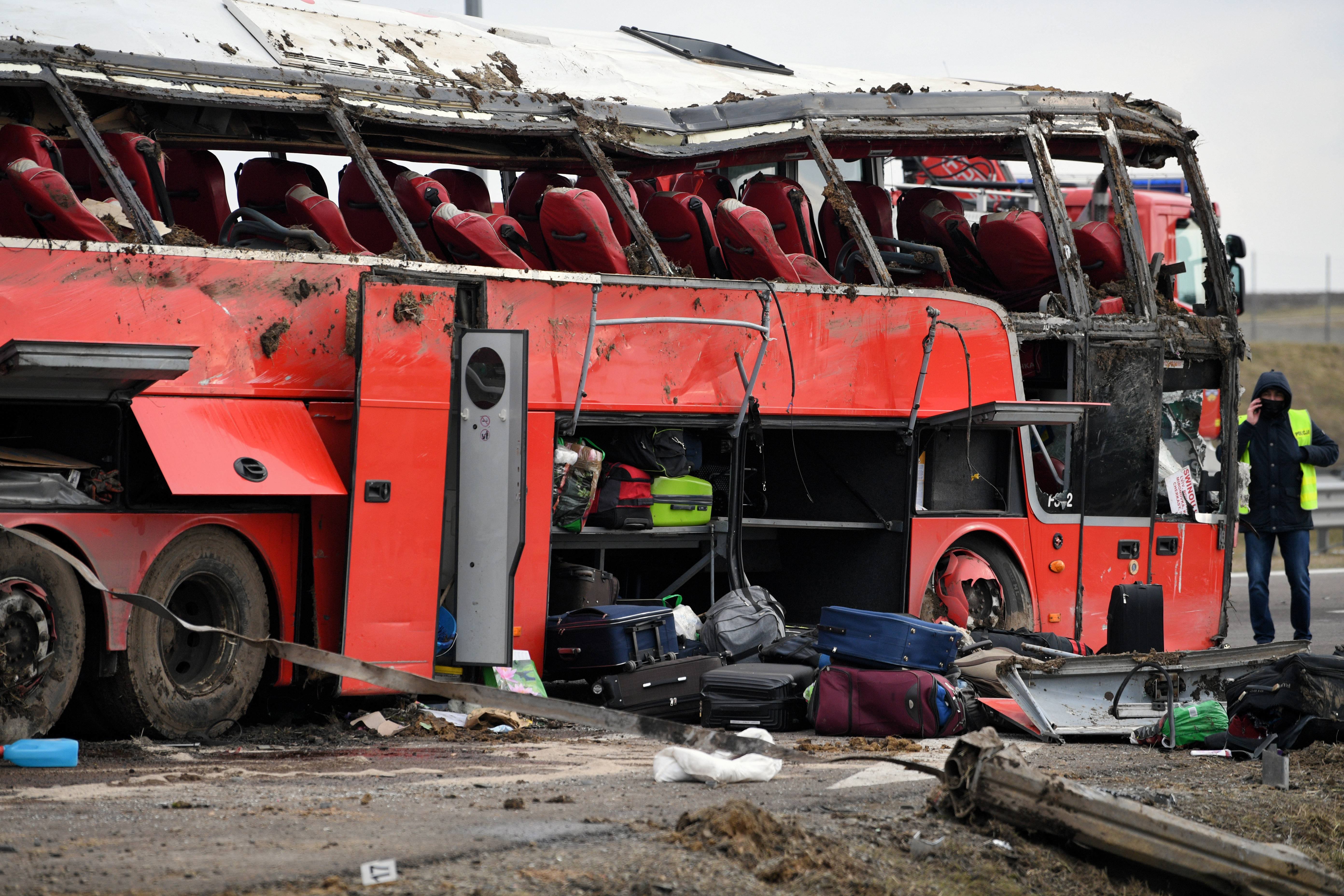 She said that the accident was most likely caused by the driver's attempt to make a right turn towards a local passenger service spot.

According to the tachograph secured for investigation, the man was driving at a speed of 96-97 km per hour slowing down from 95 to 45 km per hour just before the accident.

"Although he was driving at the speed permitted on the motorway... the speed was not adapted to the right-turn maneuver," Starzecka explained. 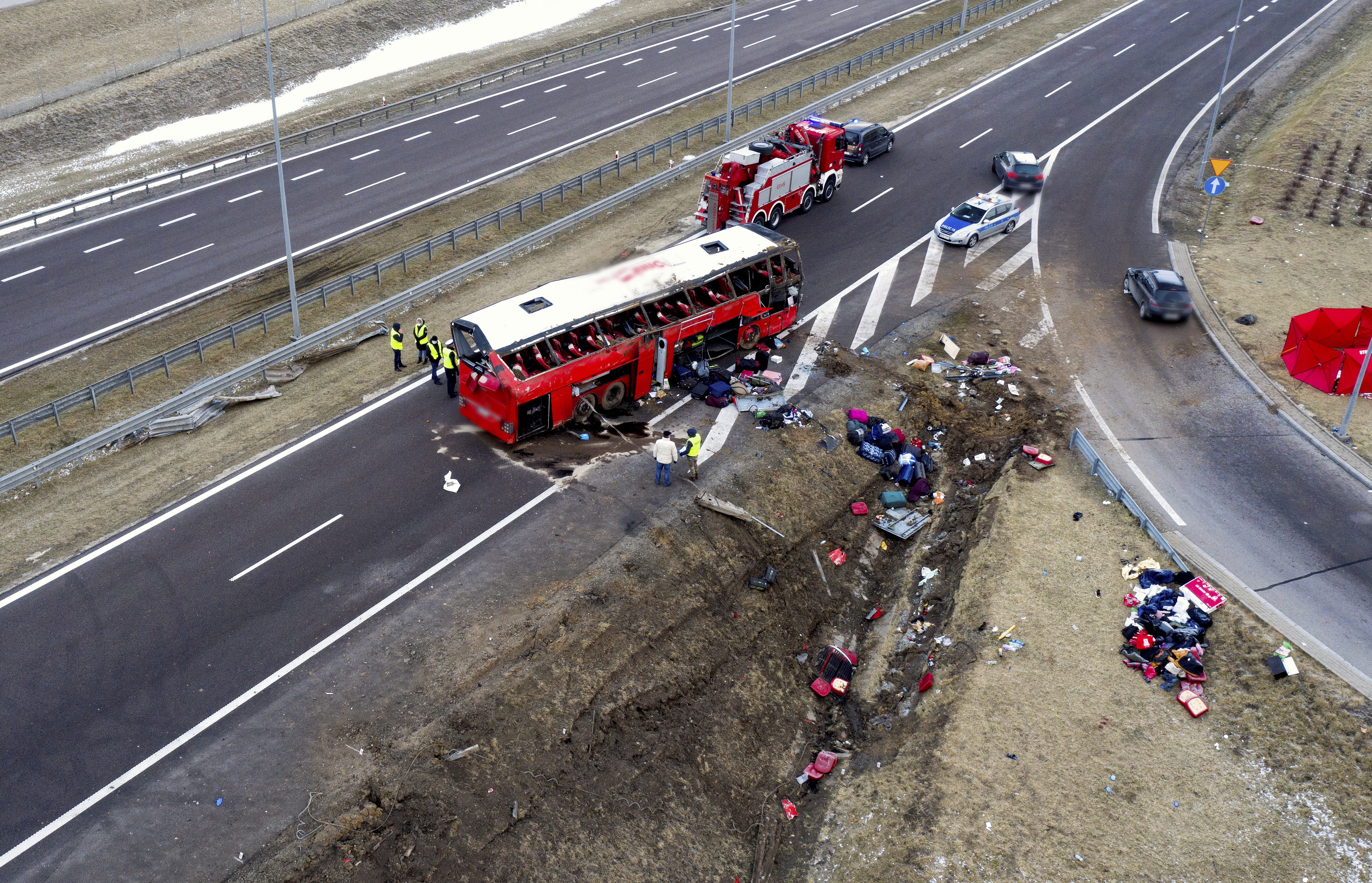 If convicted, the driver can face up to eight years in prison.

After the accident, thirty-nine people were taken to hospitals in Przemysl, Jaworzno, Rzeszow and Rudna Mala (south-eastern Poland). On Sunday, twenty-five people were still in hospital, including four in serious condition, and twenty-four went back to Ukraine.

The Polish president and foreign minister expressed their sympathy and extended condolences to the relatives of the people killed in the tragic bus crash.

Many Ukrainians travel for work to Poland, filling gaps in the labour market in the country. According to the Social Insurance Institution (ZUS), more than half a million Ukrainian workers were registered in Poland by the end of 2020.