Sultry Karolina Pisarek is creating waves again, but not because of her stunning looks. 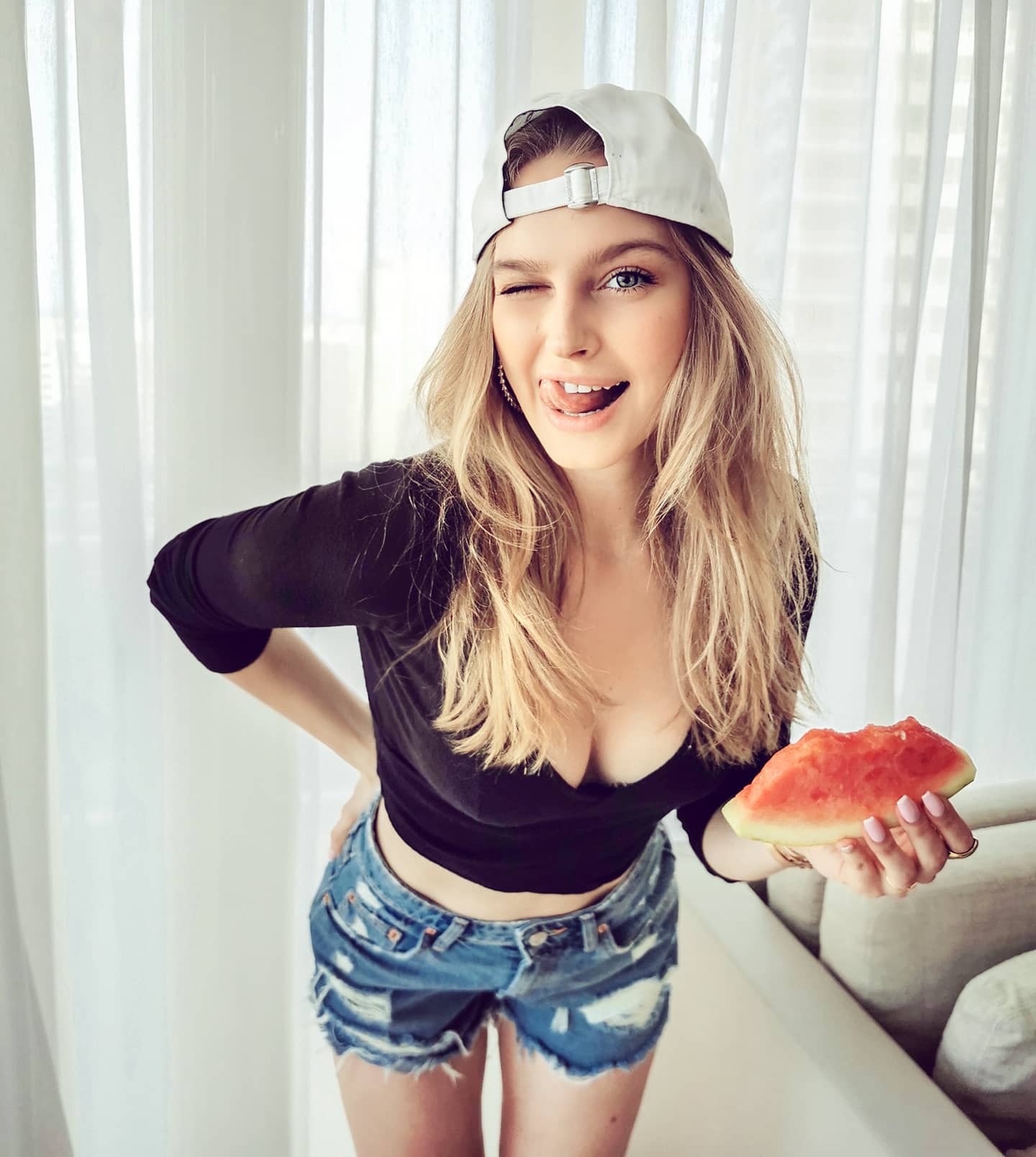 The 24-year-old supermodel who regularly delights her fans with her drop dead gorgeous snaps, has criticised the modelling industry. 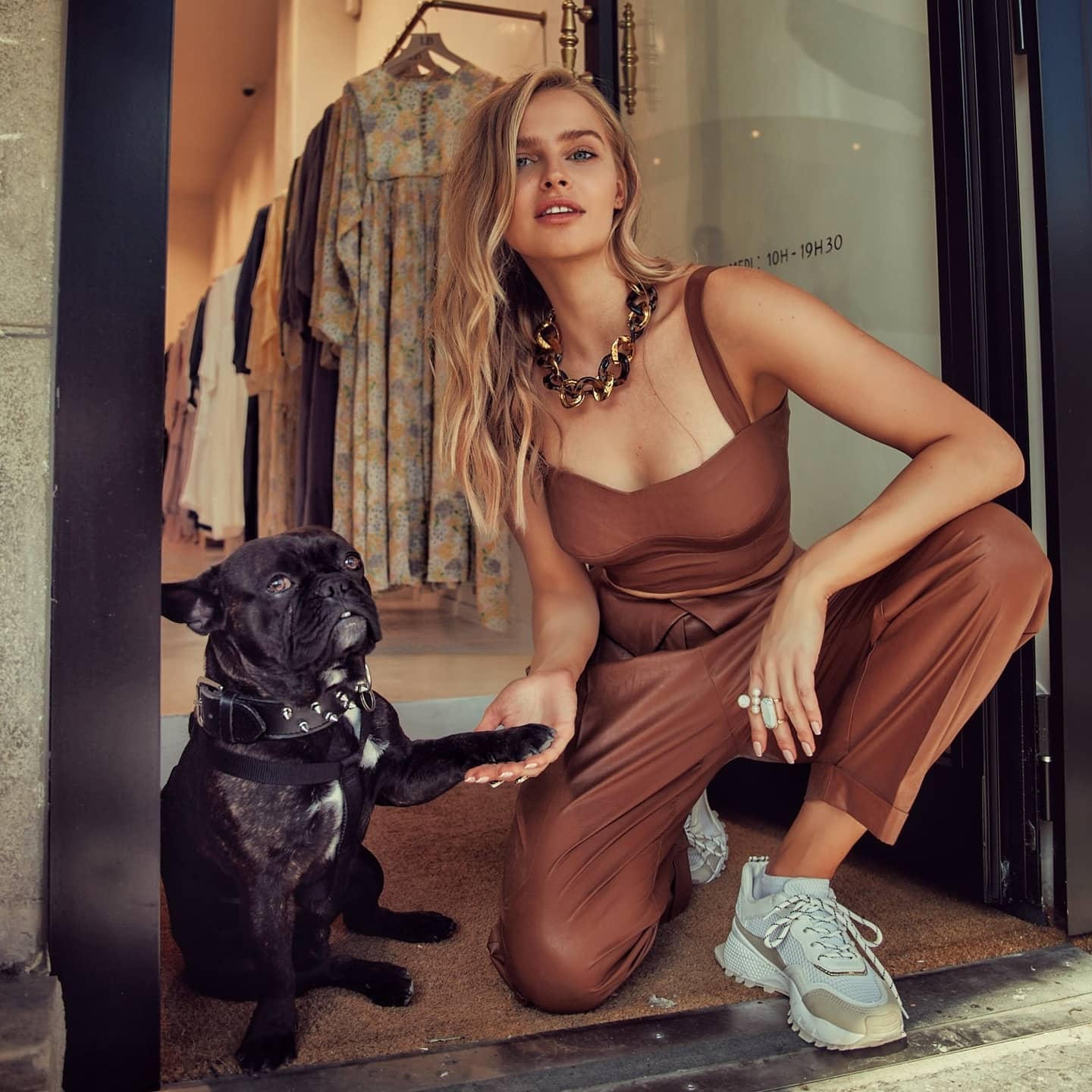 Pretty Karolina took a swipe at traditional stereotypes of models, saying that personality is more important. 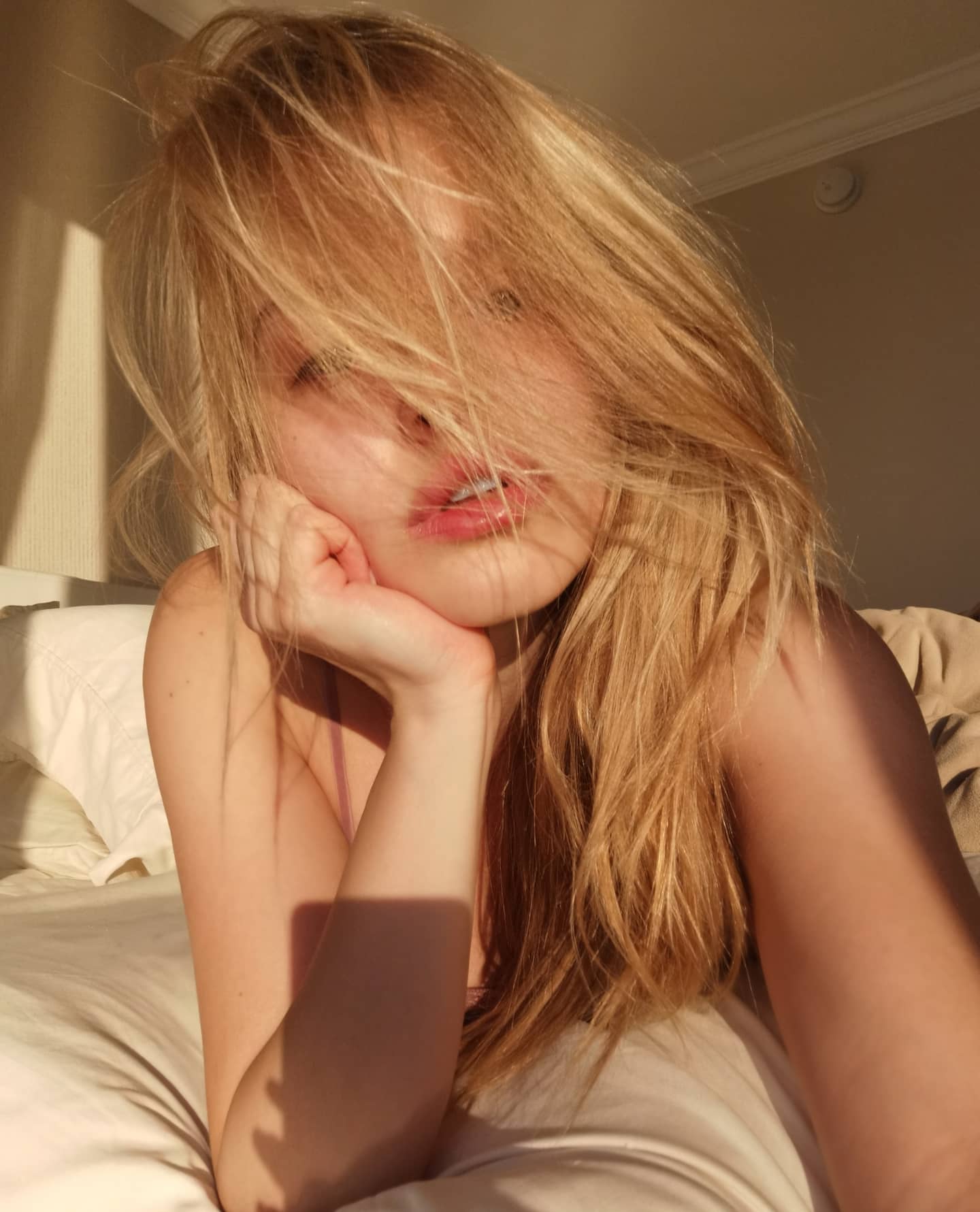 The blonde beauty said: “The cult of 1.8m, emaciated models has been abandoned, and it is increasingly more important to have an interesting personality and ‘flow’.” 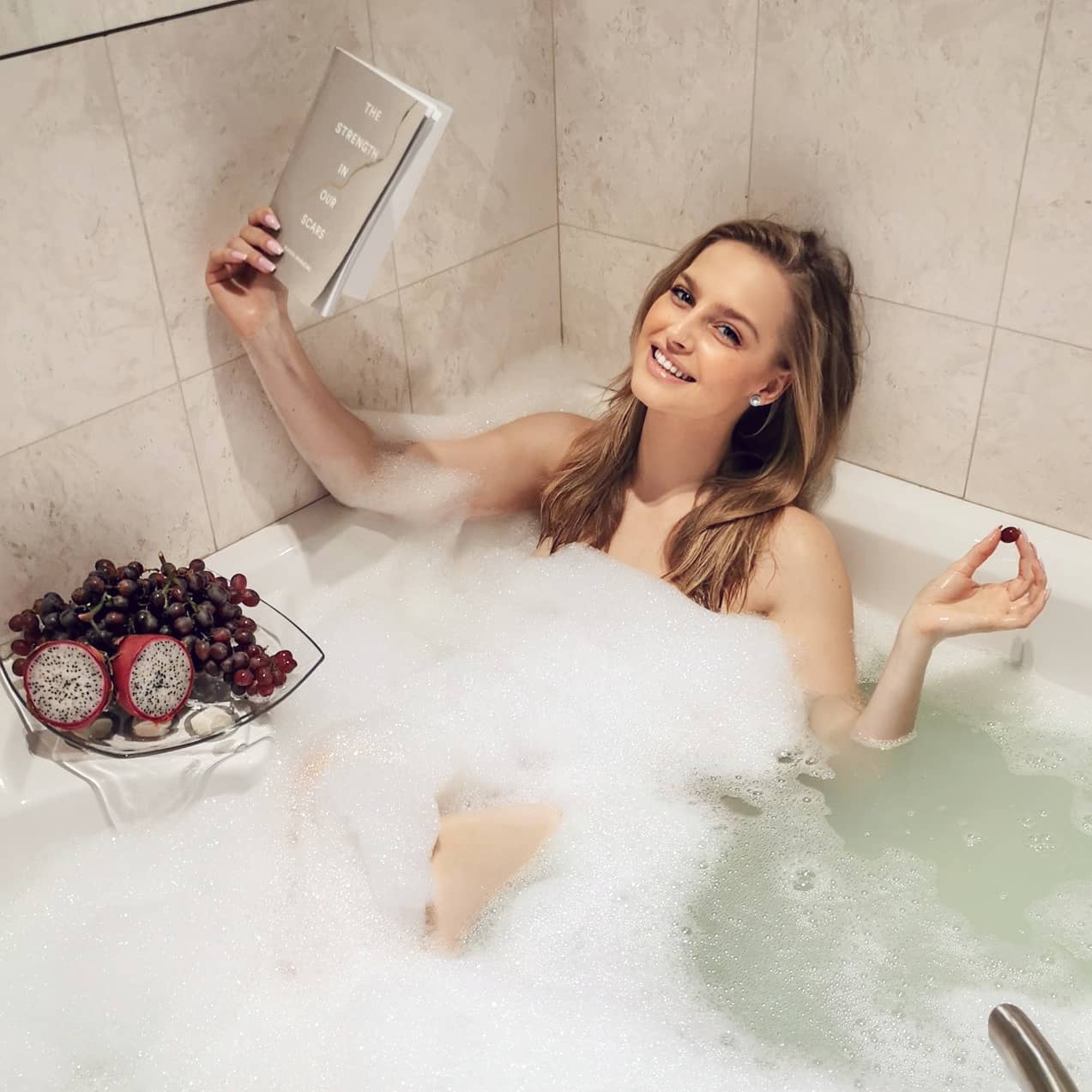 Water lot of fun! The 24-year-old supermodel is now creating waves with her thoughts on the modelling industry.Karolina Pisarek/Facebook 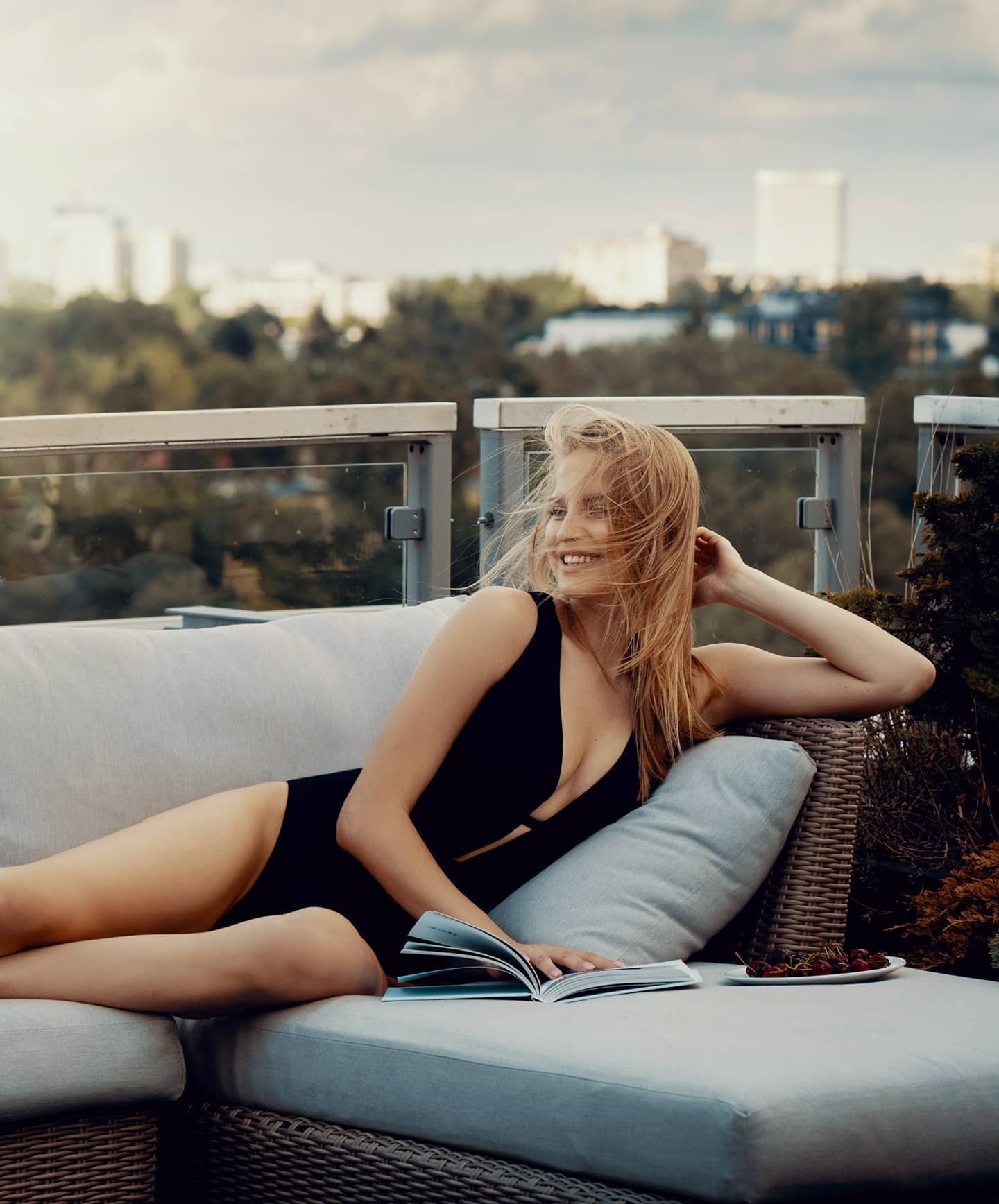 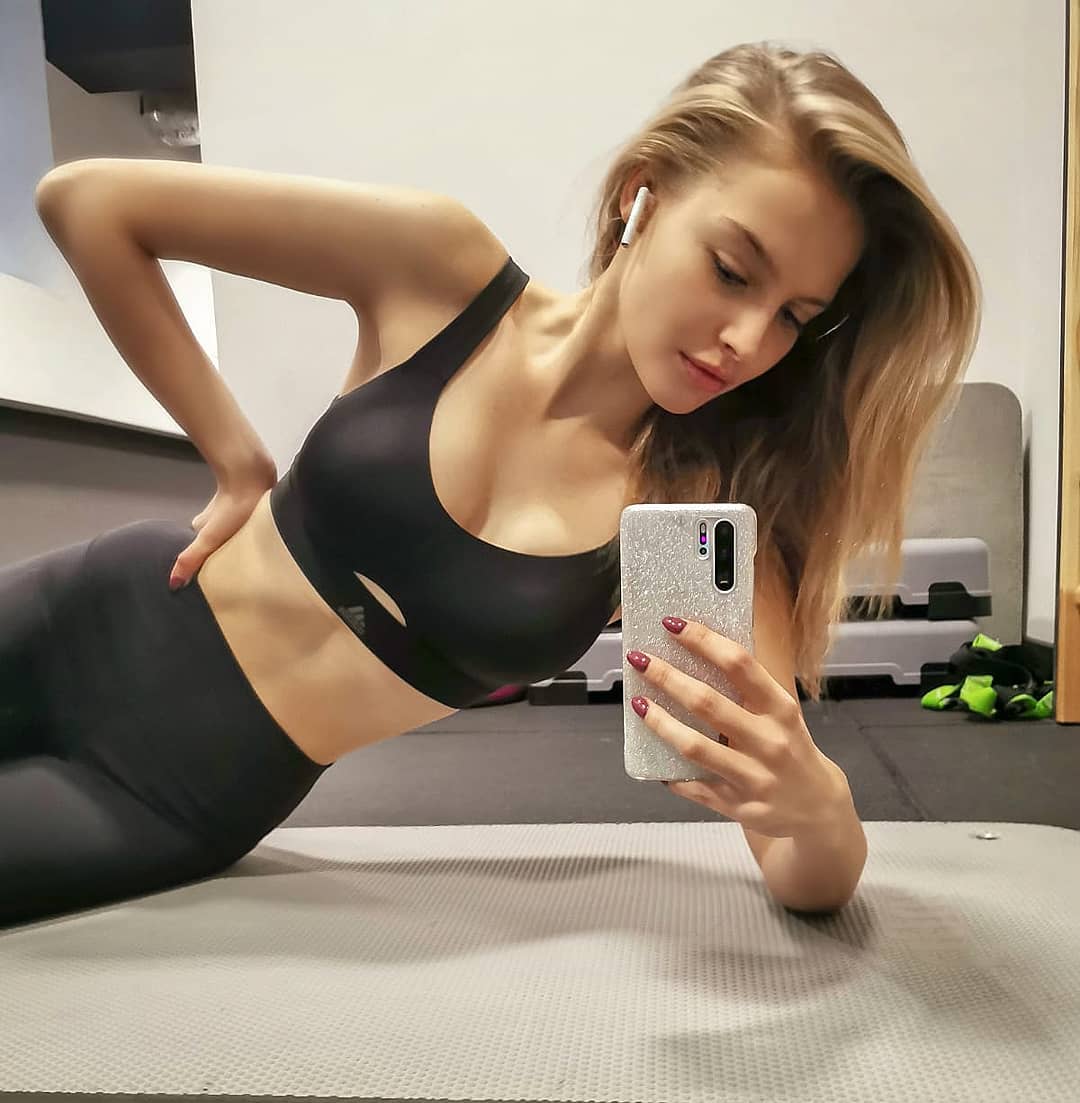 The fit 24-year-old can certainly make her fans sweat.Karolina Pisarek/Facebook

She added that a rich character, confidence, determination and perseverance are also more important than looks in the modelling business. 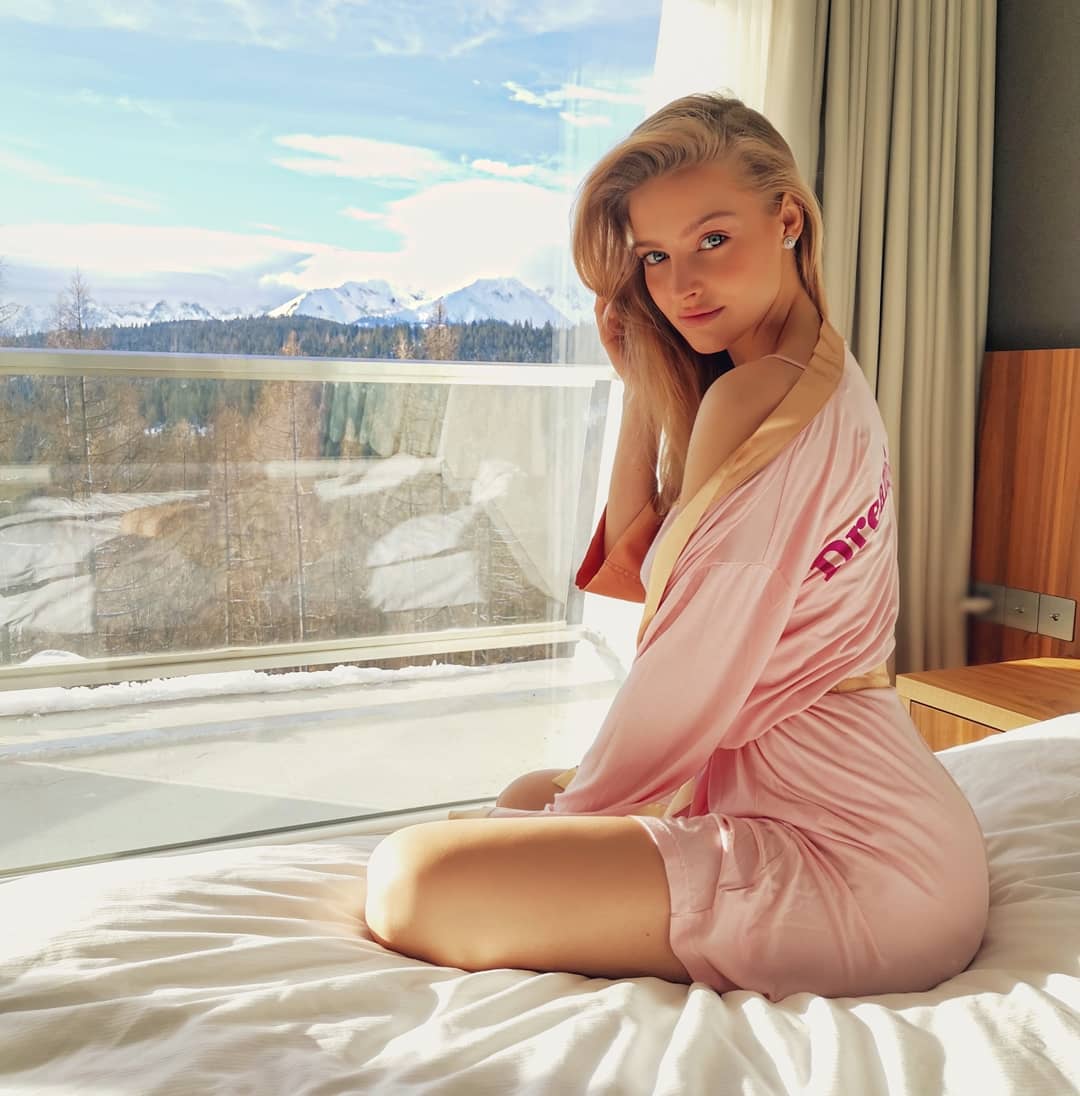 Karolina shot to fame after taking second place in Top Model, and has since seen her fanbase shoot up to a whopping 870k-plus followers. 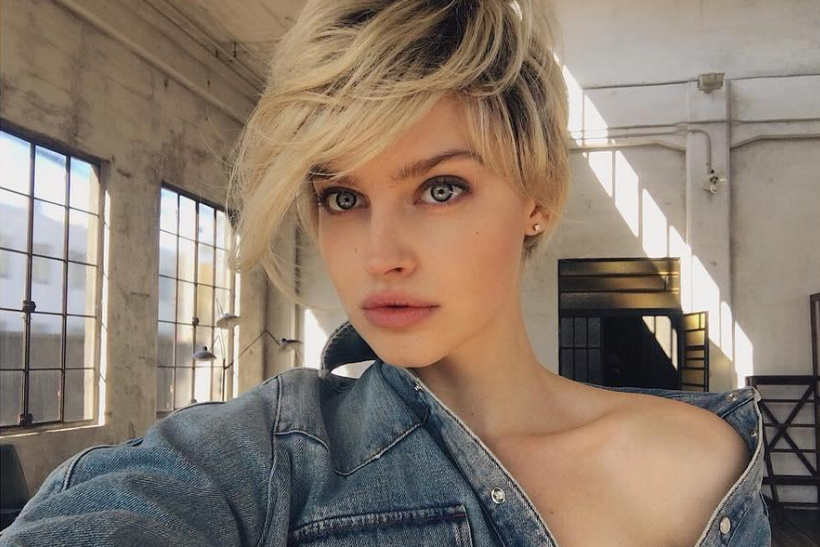 It has been reported that curvy Karolina be returning to Top Model.Karolina Pisarek/Facebook

She is also said to be returning to Top Model. But according to rumours of a falling out between Karolina and super host Joanna Krupa, she won’t be sitting on the jury. 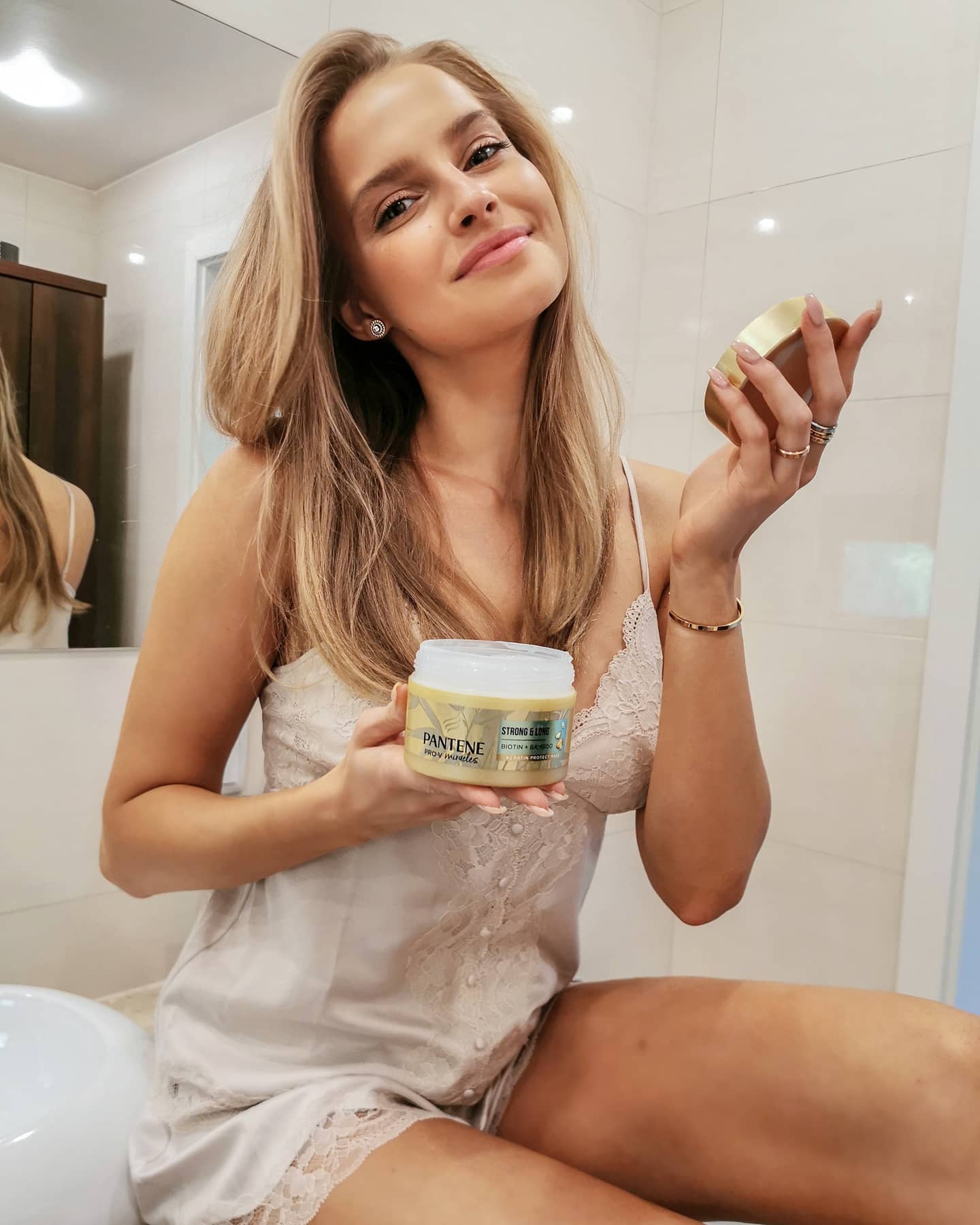 According to one of the show’s producers: “Karolina’s popularity is crucial to the production, as most candidates indicate her as their original inspiration.

“Pisarek was a clear choice as guest judge, after all, Top Model gave rise to her career. 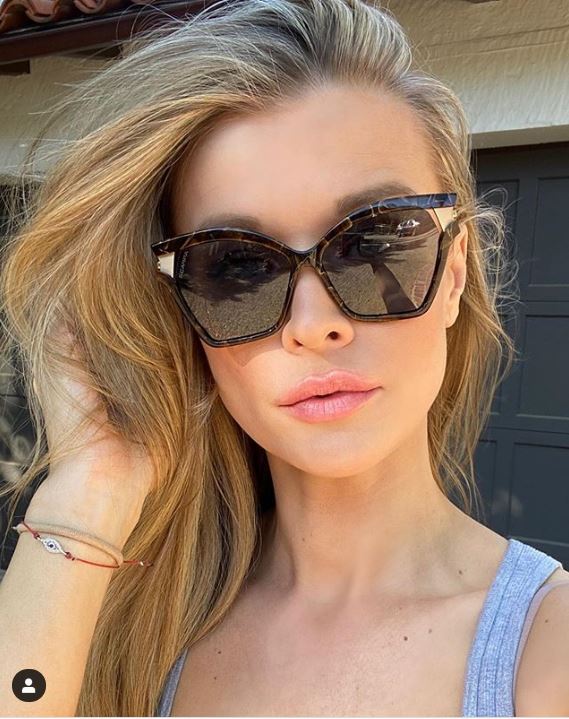 It has been rumoured that Top Model host Joanna Krupa has blocked Karolina, her ex-pupil, from being a judge on the show.Joanna Krupa/Instagram

“Unfortunately, Joanna vetoed the idea. She wouldn’t let a younger model appear next to her in the jury panel.”

Take a look at Karolina’s steamy social media snaps and be your own judge.

Glamourous, fun-loving Princess of Silesia to have whole of 2023 named in her honour