Poland’s Gosia Rdest has got off to a flying, if not slightly rocky, start at the newly-established F1 for women by sneaking into the Top Ten and racking up two points in the general ranking.

The new W Series, which has the ambition to “change the face of motorsport, literally”, was inaugurated this year, and after the historic first race held in Hockenheim, Germany last Sunday, the 26-year-old admitted that conditions weren’t the best.

But the Hitech Grand Prix team driver from Żyrardów remained positive, posting on Facebook: “The first racing weekend is over! A lot of emotions, adrenaline and competition. 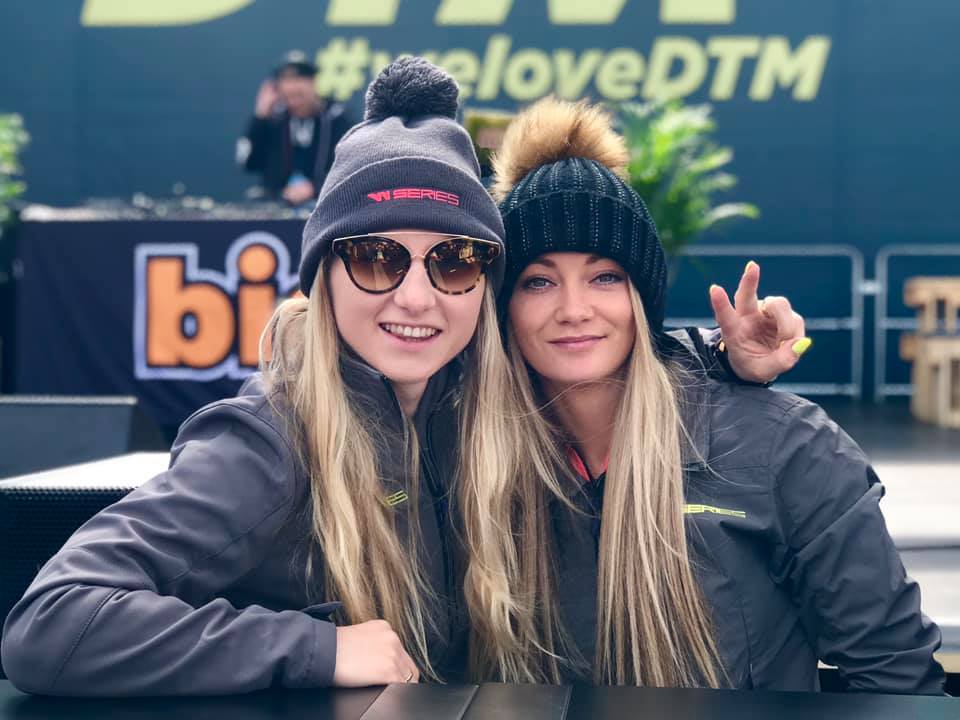 Gosia and British racing pal Jessica Hawkins at the racetrack in Germany where Gosia posted on social media: “The first race behind us. Rivals at the track - team members after the race. We race next at Zolder. I start the count down. Two weeks will be like blink of an eye!”Gosia Rdest/Facebook

“It’s a super feeling to sit again at the controls of single-seater! I was ranked 9th in the standings, so the plan for the top ten completed! Already in two weeks, I have another trip to the Belgian Zolder.”

During six races held from May to August, 18 drivers will compete in the Formula 3-level series.

The organizers are hoping that W Series will open the doors for women to compete at the highest level of motorsport, including Formula 1. 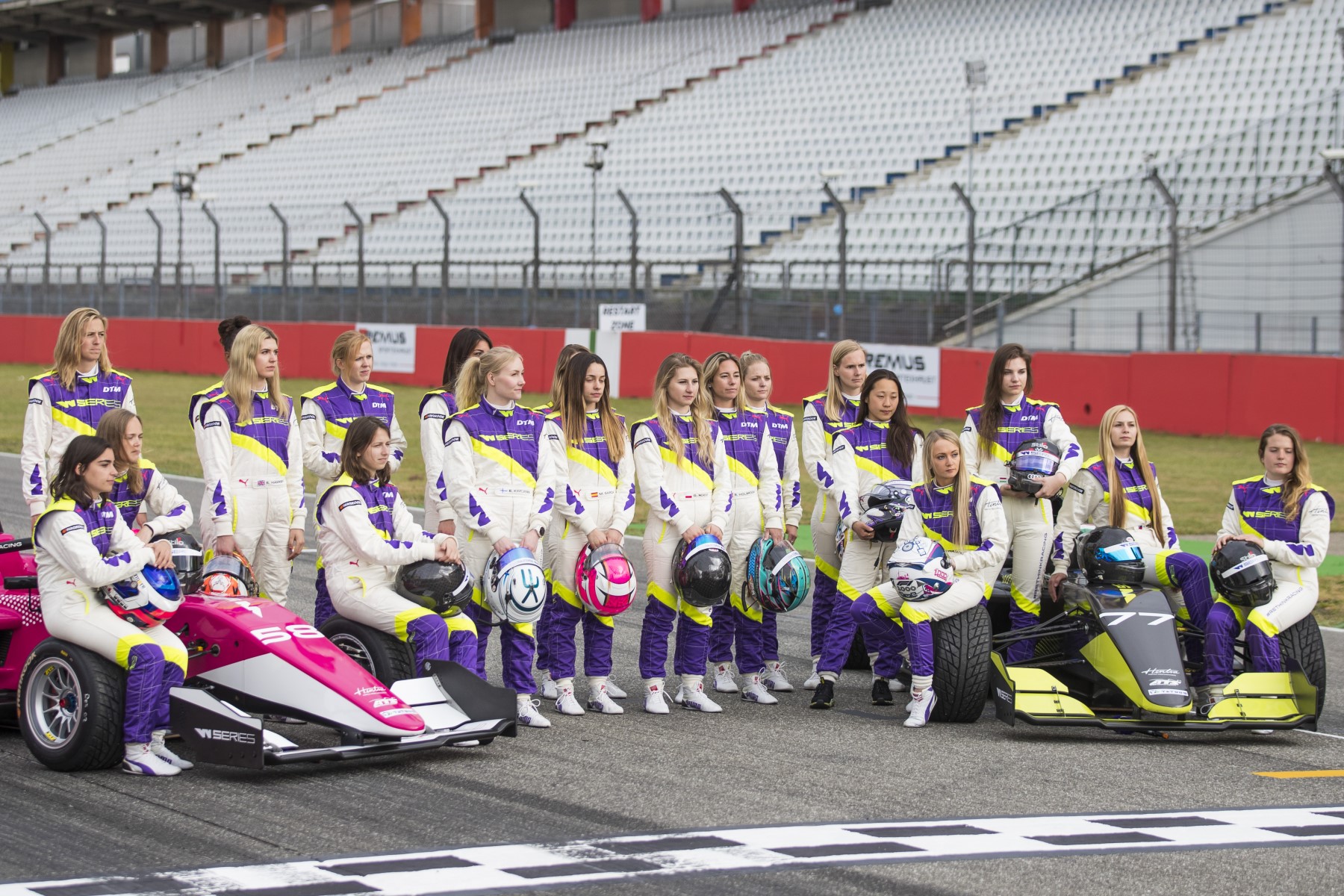 Girl power! The new W Series, which has the ambition to “change the face of motorsport, literally”, was inaugurated this year with the organizers hoping it will open the doors for women to compete at the highest level of motorsport, including Formula 1.Gosia Rdest/Facebook

It is especially fitting for Rdest, who is already an ambassador of the “Girls on tracks” campaign and has successfully competed in the male dominated sport.

In 2017 she became the only the only woman in history to win the prestigious KIA Lotos Race.

In an interview with TFN last year, Gosia explained her passion for the sport. 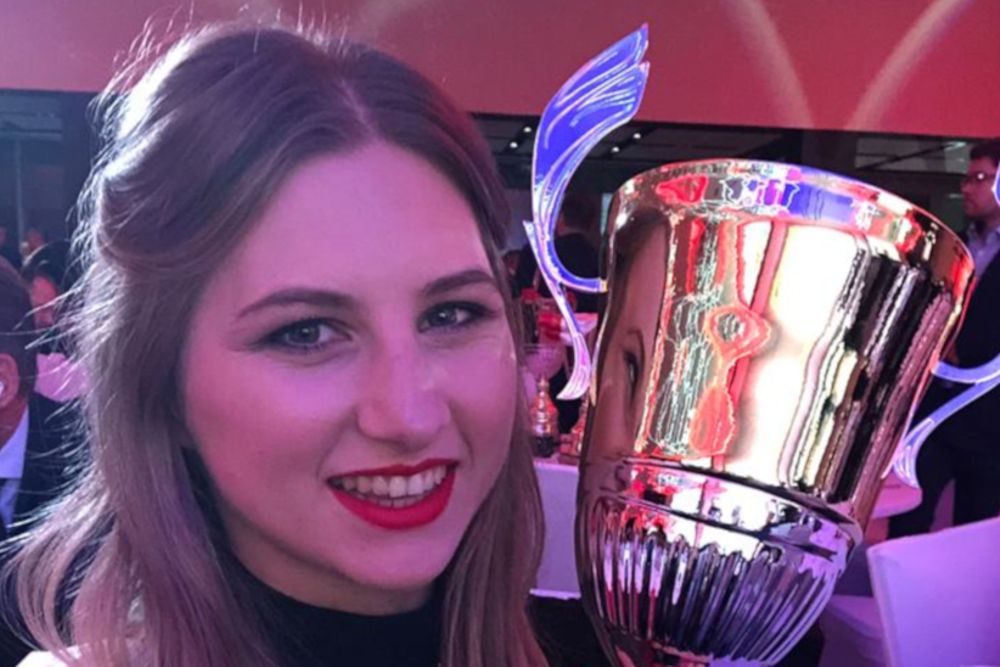 Rdest is already an ambassador of the “Girls on tracks” campaign and has successfully competed in the male dominated sport.Gosia Rdest/Facebook

She said: “Time stops. It’s like being shot to another galaxy. Nothing exists but my car, the track and me.

“And my rivals, of course, who I have to overtake. Successful, clean overtake manoeuvres is something that gives me the most satisfaction. I’m totally focused on the moment.

“Sometimes people ask if I’m not afraid of being hurt, but I’m not. If I was thinking about accidents, I couldn’t be fast.”

To read TFN’s interview with Gosia from December, click here.

The mural will have the same ecological effect as planting 720 trees.

Could Kubica’s return be over before it’s begun? Trouble with Williams car STILL not being tested means rocky start for F1 champ