A Polish company that is Europe’s only DRAM module producer is planning on doubling its production capacity as it looks to increase its presence on the German market.

Goodram, based in Łaziska Górne near Katowice, is making a name for itself as a producer of DRAM modules. An acronym for dynamic random access memory, DRAM plays a vital role in the functioning of computers. 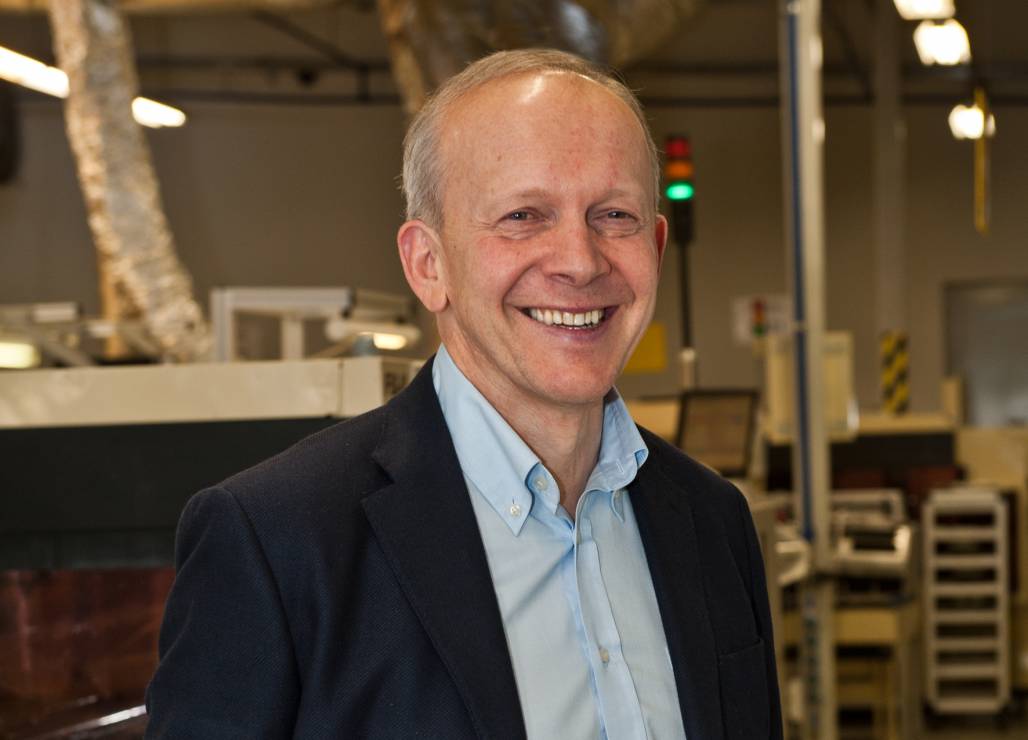 “In the medium and long term, our goal is to advance the German market in such a way that Germany becomes one of our top three export markets,” says Wilk.Goodram/Facebook

"We want to further expand our sales network and further increase our brand awareness, both in the B2B environment and among end consumers,” Wiesław Wilk, Goodram’s founder, stated. “In the medium and long term, our goal is to advance the German market in such a way that Germany becomes one of our top three export markets. Currently, the German market is not yet among the five largest export markets in terms of sales." 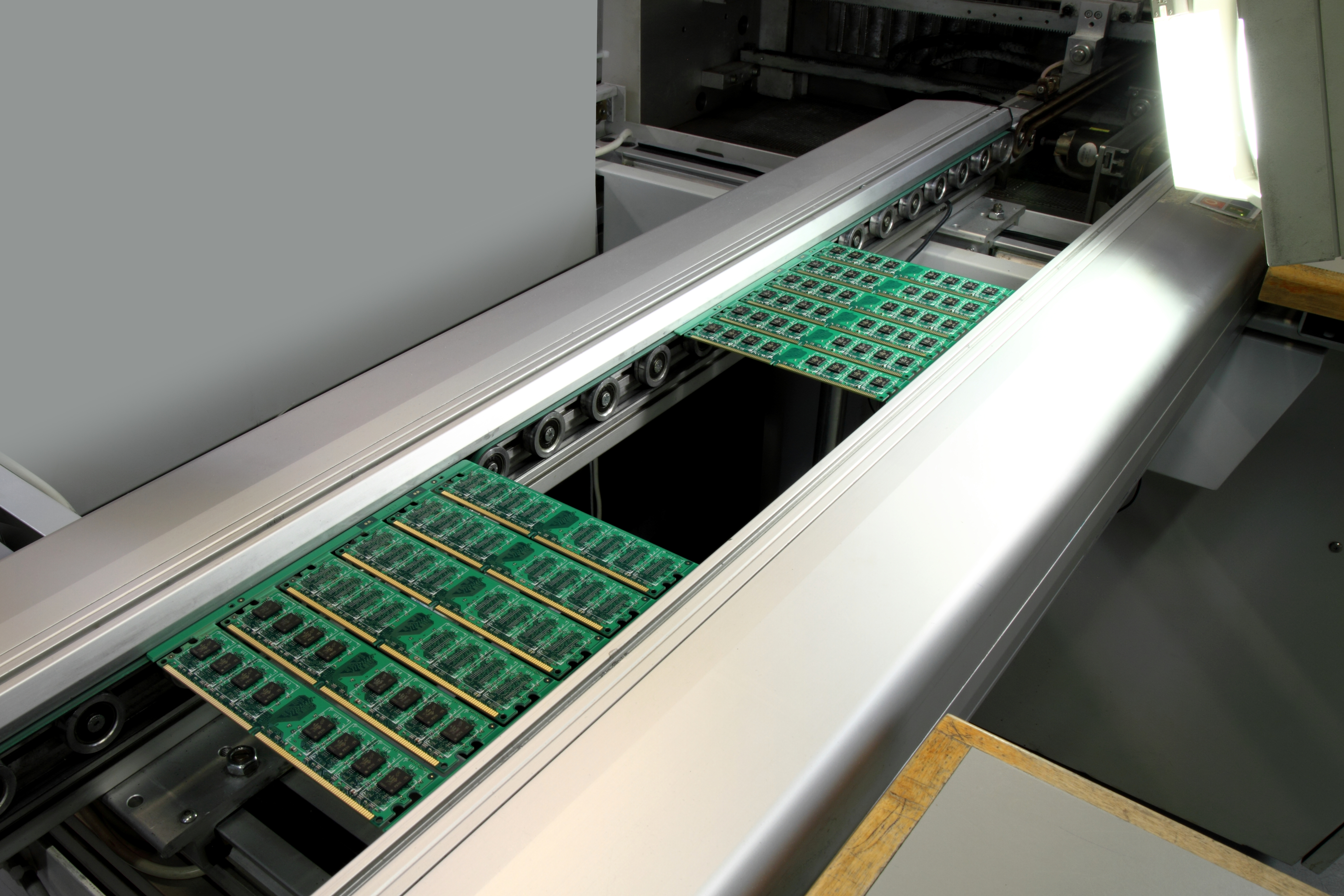 With this in mind, and also exporting its products to Japan, Korea, Taiwan and North Africa, Goodram plans to meet an expected increase in demand by doubling its manufacturing capacity, while at the same time building brand awareness.

“We at Goodram first addressed the Eastern and Central European markets, where we are now a recognised player and even market leader in some countries. However, our most important market is and remains Europe and we are working flat out to make the Goodram brand better known in Western Europe as well,” added Wilk. 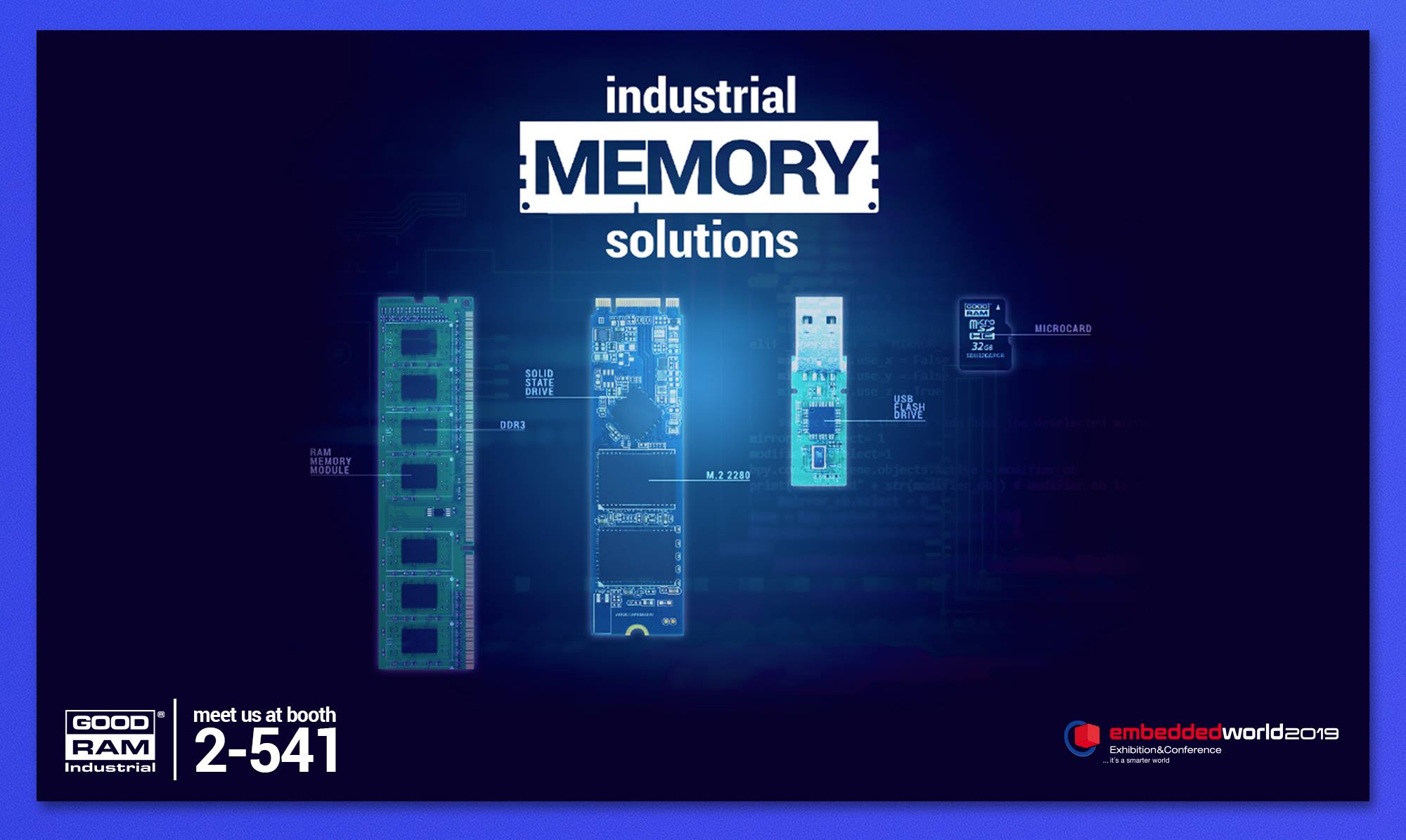 Along with Europe, Goodram sells its products to Asia and North America.Goodram/Facebook

Goodram started out as Wilk Electronik, in 1991, acting as a distributor for memory modules. The company grew quickly and by 1996 it was the top distributor on the Polish market. In 2003 the company created the brand name Goodram and began manufacturing its own products, moving just over 10 kilometres away to its new headquarters and factory in Łaziska Górne.

New technology hub to be built in southern Poland