A new mural celebrating the art of lettering with a beautifully painted alphabet has appeared in a Warsaw neighbourhood, blending in with its elegant pre-war architecture.

The mural appears on the side of a building in Saska Kępa, a residential neighbourhood across the River Vistula from the city centre, which is known for its pre-war buildings and greenery. Many of the streets are named after countries or regions – the mural is located at 17 Grecka (Greek) Street.

It was created by the Warsaw-based Good Looking Studio, which specialises in hand-painted outdoor murals for advertising and artistic purposes. 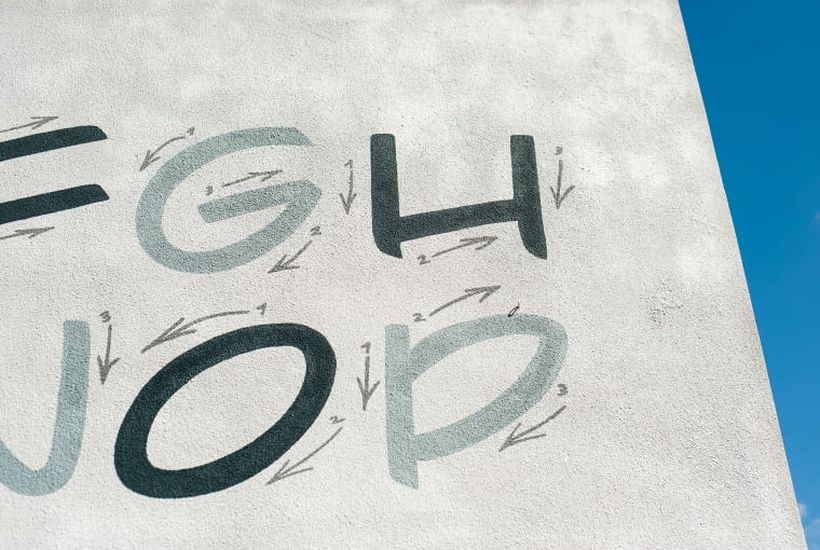 Each letter has been hand painted, with arrows indicating the direction of the brushstrokes.Radek Nowik/Press materials

The firm worked with Jakob Engberg from Denmark. In 2015, Engberg, whose background is in graphic design, founded Copenhagen Signs, which offers traditional sign painting, lettering and gold leaf work. The studio had previously worked with him as part of an initiative called Signpainters Poland, which aims to promote and educate the public about lettering.

“So far, we have organised over a dozen training sessions with masters of this trade from around the world, we have reported from our visits to ‘Letterheads’ events dedicated to this subject in various countries,” said Karol Szufladowicz from Good Looking Studio.

“All this out of passion for craft that is still little known in Poland,” he added, referring to lettering. 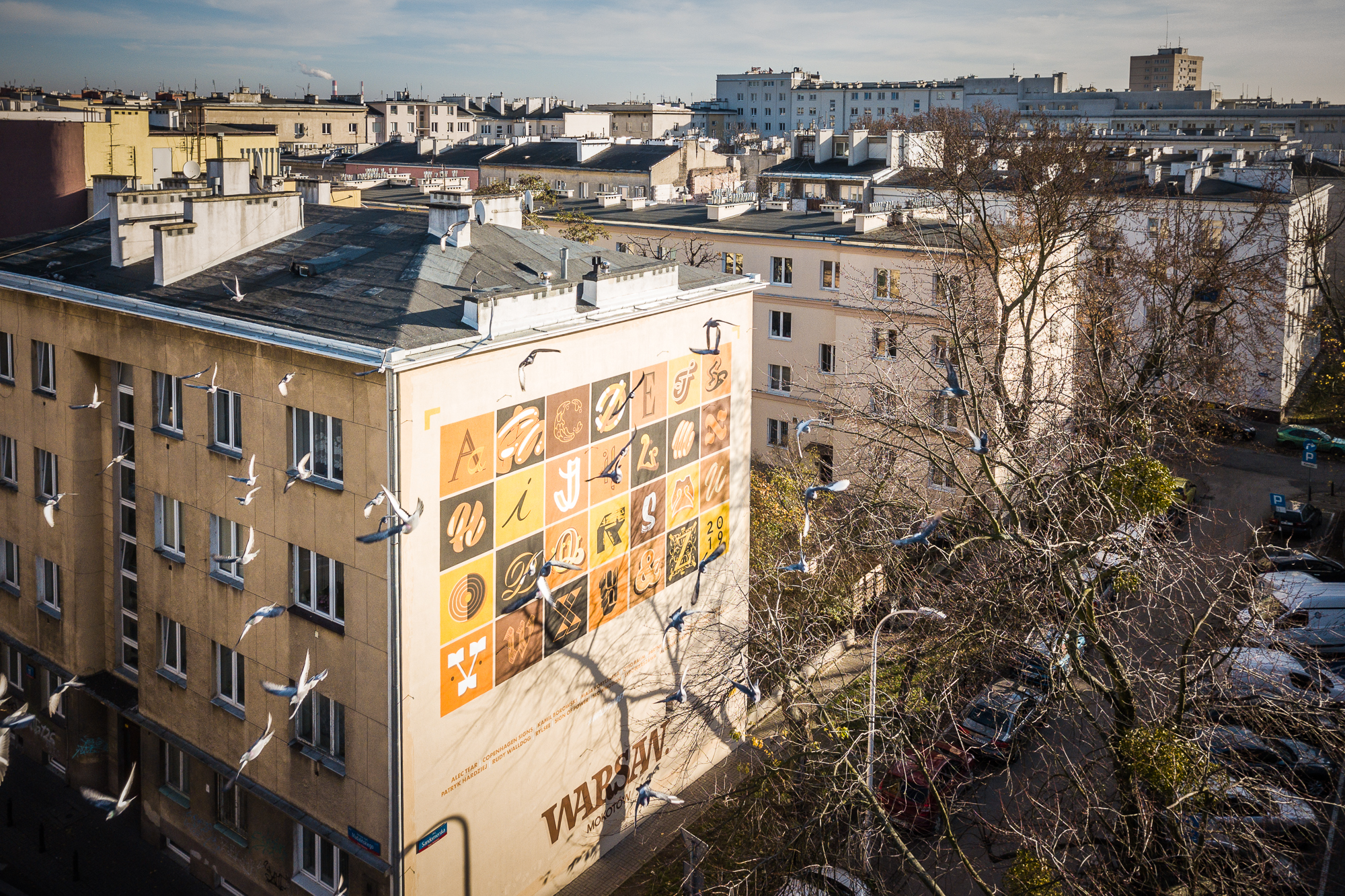 The same studio was responsible for another alphabet mural in Warsaw.Kalbar/TFN

The new mural in Saska Kępa was created in this spirit, with each letter carefully painted onto the side of the building using a brush. Small arrows show the direction of the brushstrokes, like those used in handwriting exercises for children.

This is not the studio’s first alphabet mural: last year, it made a “Wallphabet” mural in a different part of the city, on the side of the building at 11 Madaliński Street. Painted in shades of yellow, orange, brown and black, it featured contributions from designers in Poland and abroad.

Unlike the previous mural with its fiery colours, this new one is more understated, with smooth lines and a cool green palette that do not clash with the surrounding architecture, including the building it was painted on. Instead, the darker green paint of some of the letters echoes the dark paint used on the building’s window frames, balcony and fences.