A 14th century Crusader castle which appeared in Henryk Sienkiewicz's novel The Teutonic Knights, has opened its portals to visitors after a three-year refurbishment project.

Situated in the town of Szczytno, northeast Poland, the castle of the Teutonic monastic order goes back to the 14th century, when it was initially a wooden watchtower. 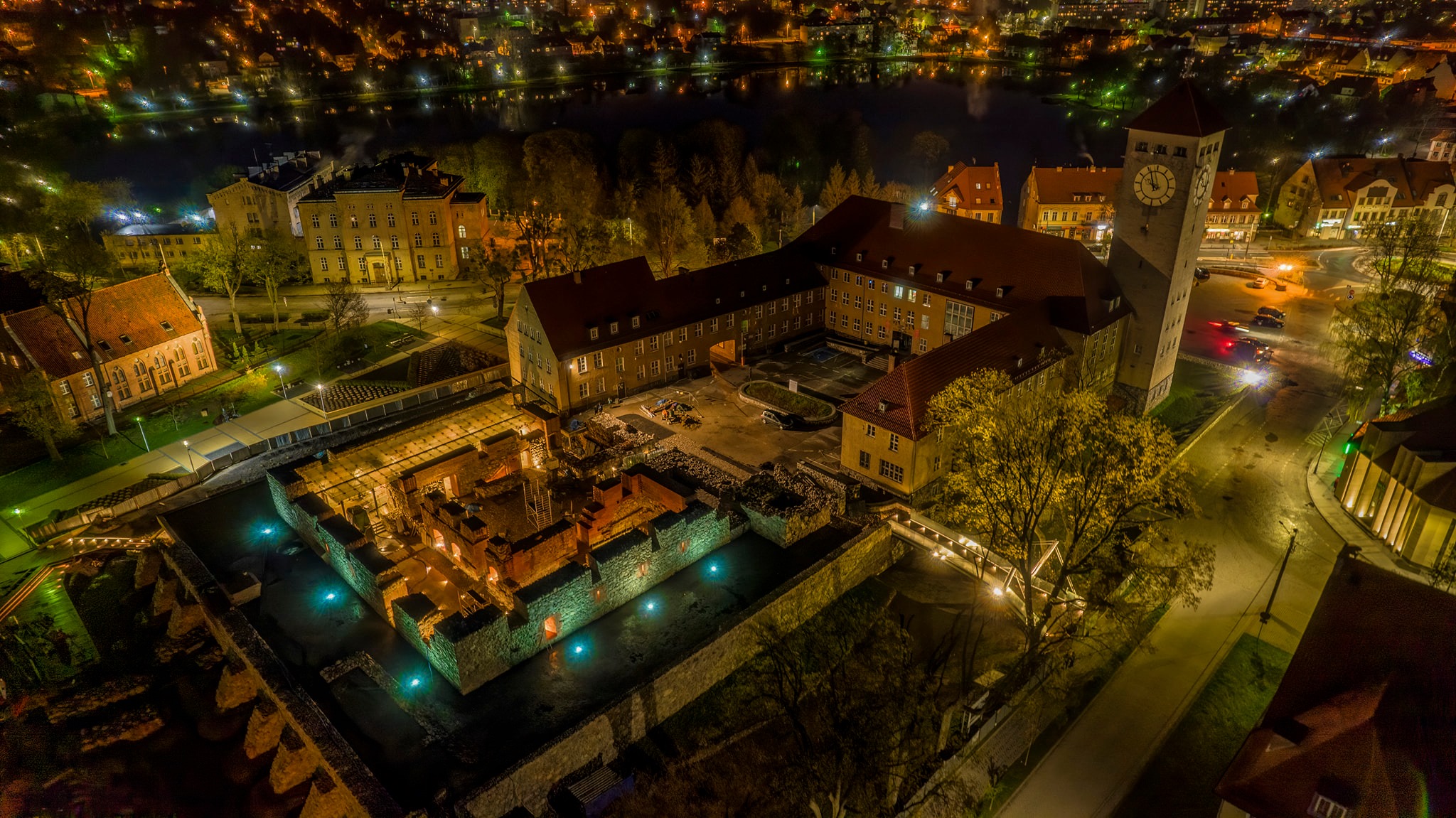 The moat and cloisters have also been restored, the remains of walls have been excavated and a glass roof has been added.UM Szczytno

Built by the great hospitaller and commander of Elbląg, Ortulf von Trier, which led to the later town being named Ortelsburg in German, it was destroyed by an invasion of Lithuanians in 1370, after which it was rebuilt in stone.

During the wars between the Teutonic Knights and Poland, it was occupied several times by Polish troops, the last time in 1520. 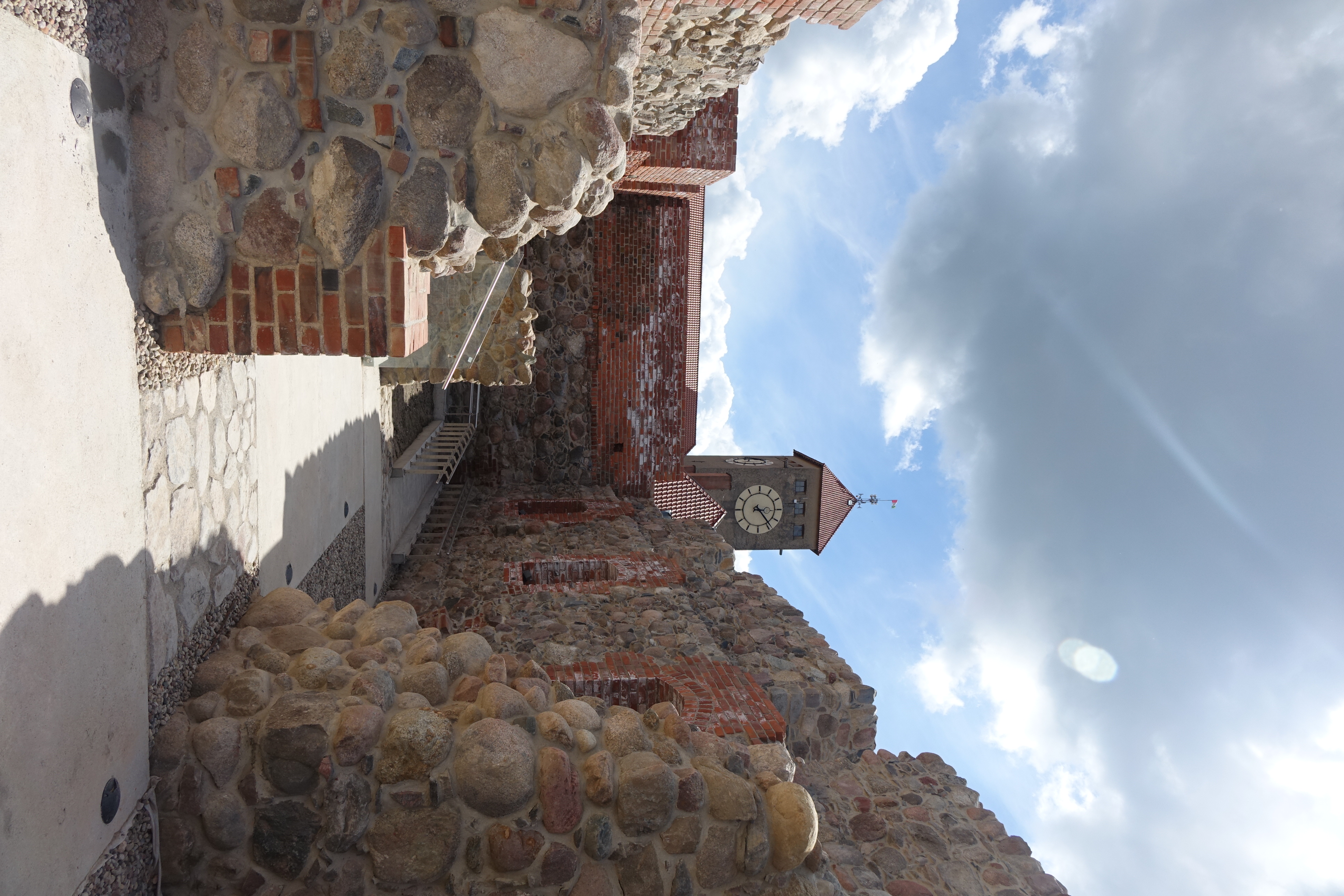 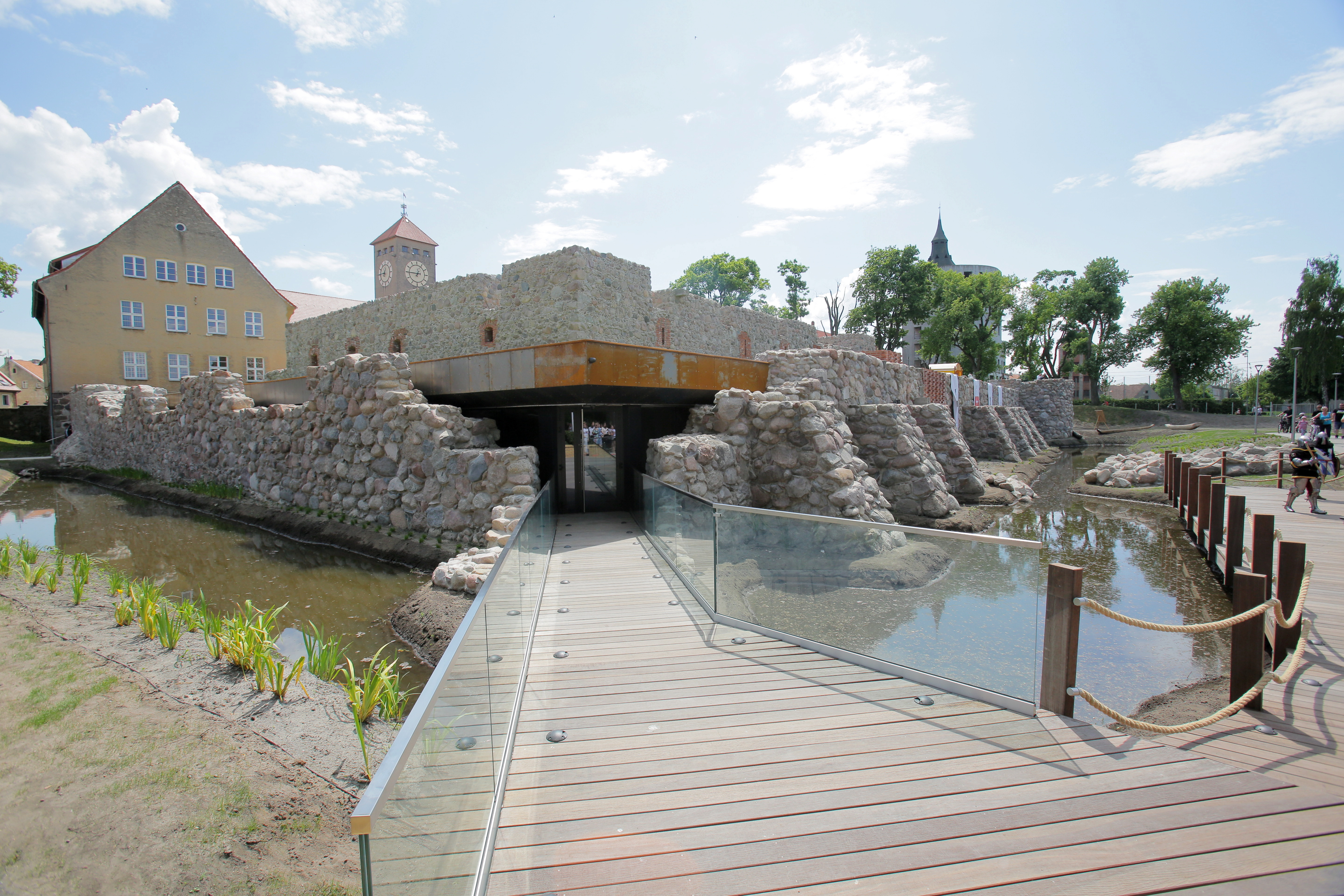 The medieval underground and previously buried defensive walls have been uncovered and made accessible to visitors.Tomasz Waszczuk/PAP

The castle was made famous by Henryk Sienkiewicz in his novel published in 1900.

In the story, the character of Jurand of Spychów was imprisoned in the castle’s dungeon. On the orders of Sienkiewicz’s anti-hero Zygfryd de Löwe, he had his tongue and hands cut off, and his eyes gouged out. 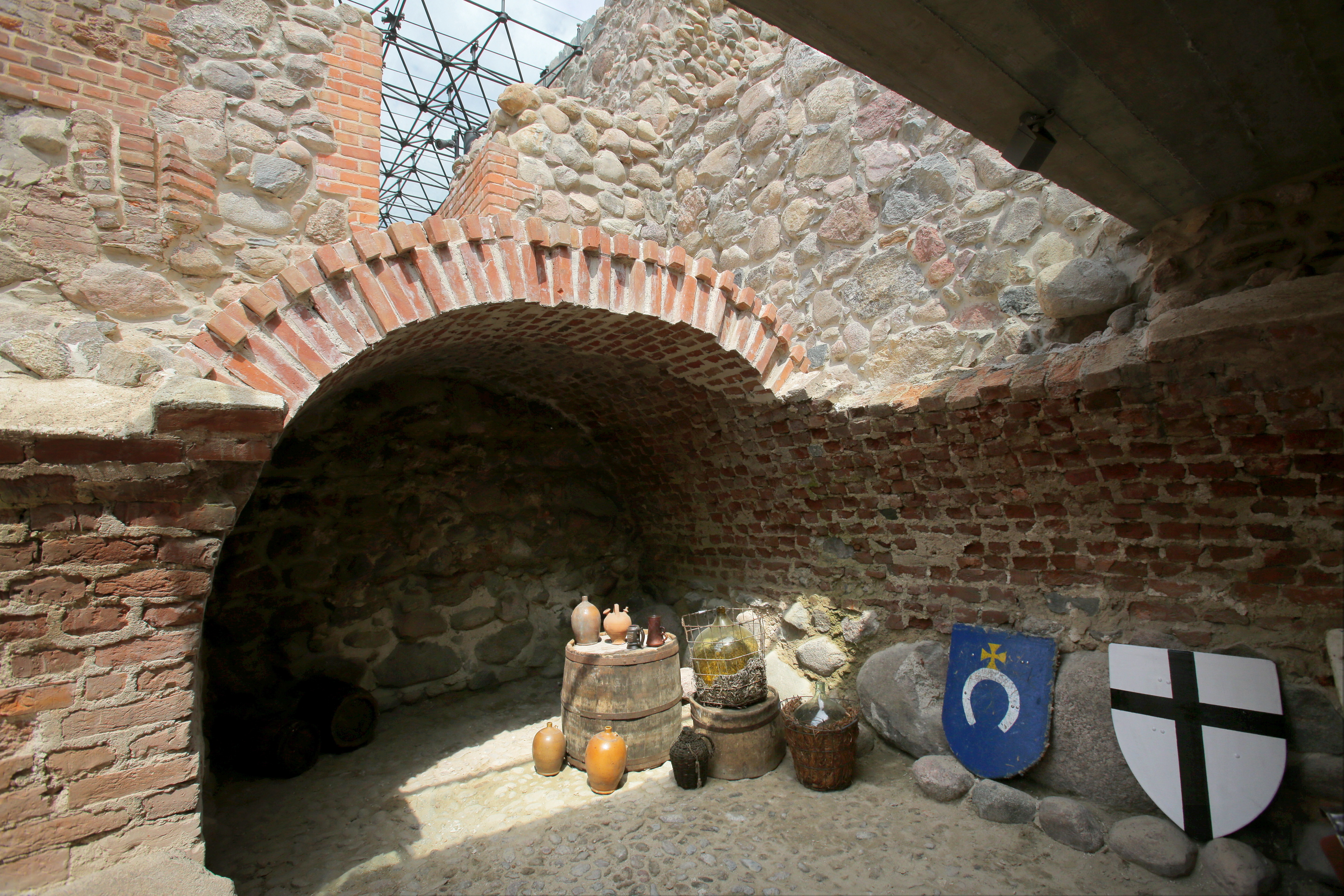 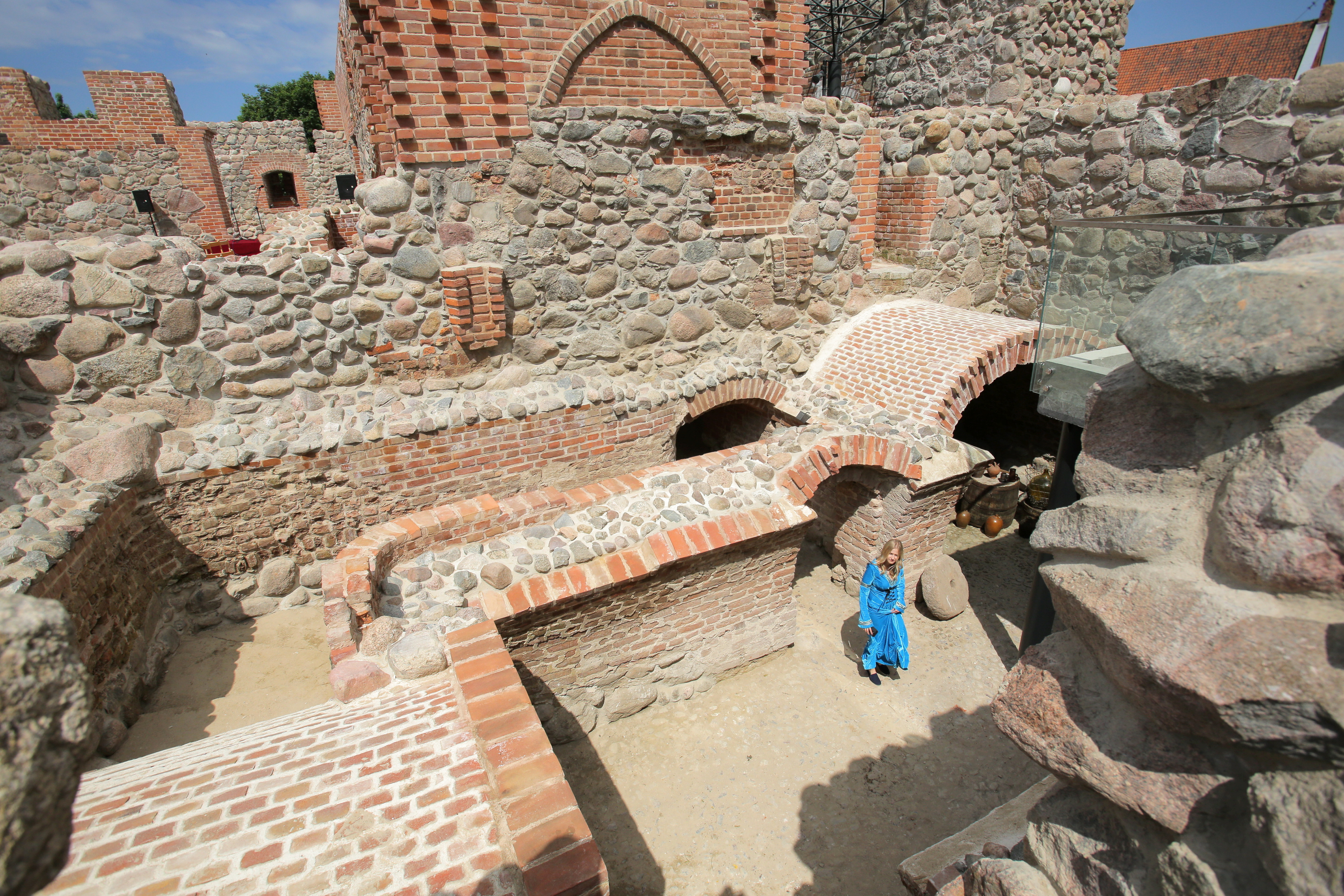 Now, following the revitalisation, the dungeon has been restored and medieval underground and previously buried defensive walls have been uncovered and made accessible to visitors.

The moat and cloisters have also been restored, the remains of walls have been excavated and a glass roof has been added. 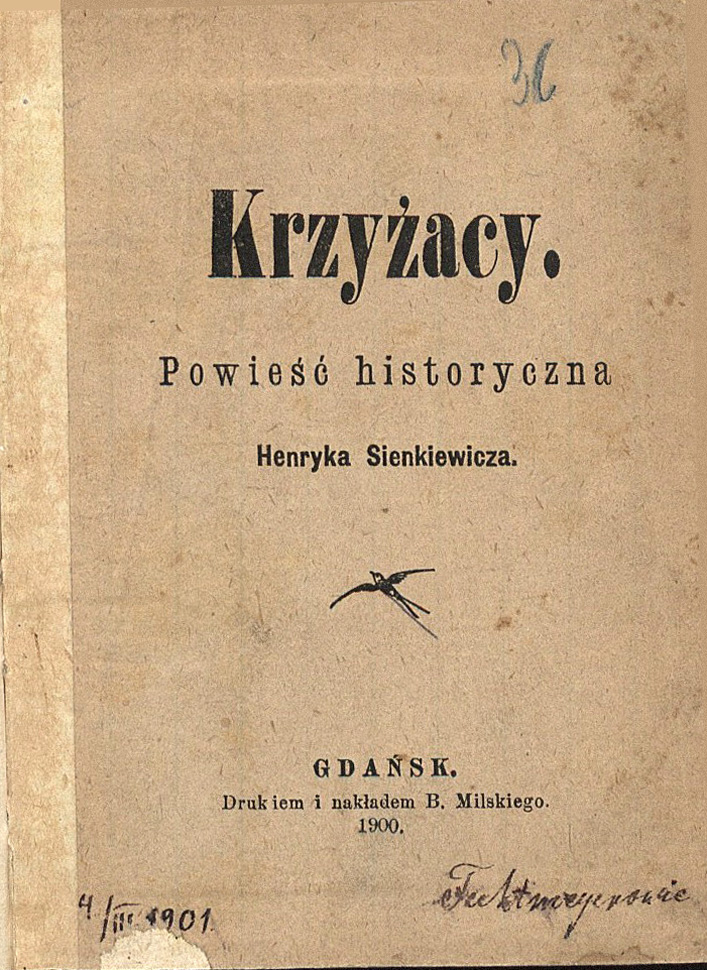 The castle became famous after appearing in Henryk Sienkiewicz’s 1900 novel The Teutonic Knights, originally called The Knights of the Cross.Public domain

Costing just over PLN 15 million, the revitalisation is the largest investment carried out by the town to date.

The new place will become a venue for concerts, exhibitions and special events, as well as educational activities for children. In the evenings and at night the castle will be illuminated.

Szczytno mayor Krzysztof Mańkowski said: "I think that this place will become a big tourist attraction. There are many Teutonic castles, but this one is connected with Sienkiewicz and his novel." 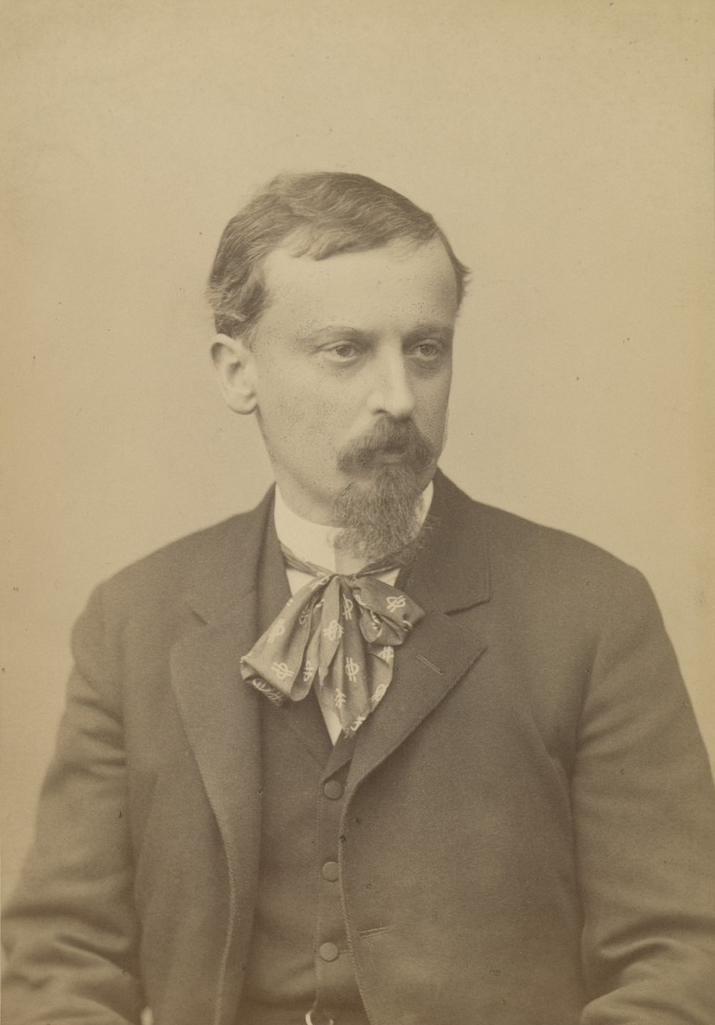 The town is proud of its links to Poland’s Nobel-prize-winning storyteller, with the revitalised castle standing on Sienkiewicza Street.Public domain

An inseparable part of the landscape of northern and north-eastern Poland, the castles were built at a time when the state of the Teutonic Order existed on lands taken from Prussian tribes, Lithuania and Poland.

After the Order of the Teutonic Knights was dissolved and Prussia became a fief of the Polish Crown in 1525, the castle in Szczytno lost its importance as a border bastion.

At the end of the 16th century, it was rebuilt into a hunting residence of the Prussian prince. 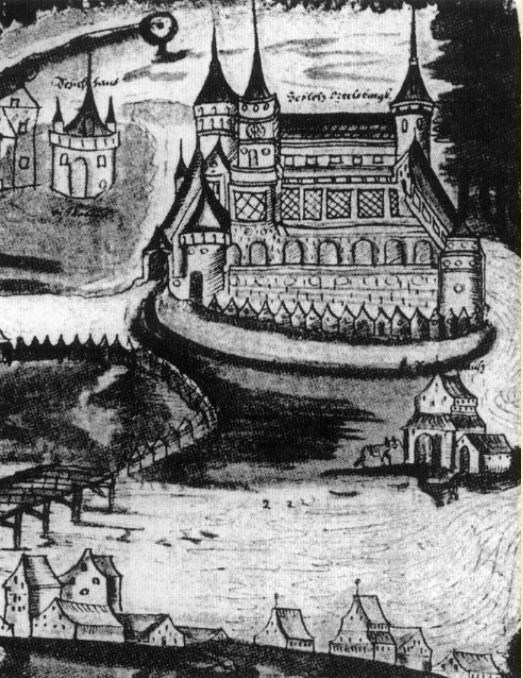 After lsong significance as a castle, the structure was turned into a hunting lodge, described as being one of the most beautiful in Prussia.UM Szczytno

Said to be the most beautiful in Prussia, between 1628 and 1639, the lodge was frequently visited by the Polish king Władysław IV, the second of the Jagiellonian kings.

But by the end of the 18th century the castle ceased to serve any function, fell into neglect and was partly demolished.

Mayor Mańkowski said: “This was probably the most difficult investment in the history of Szczytno. 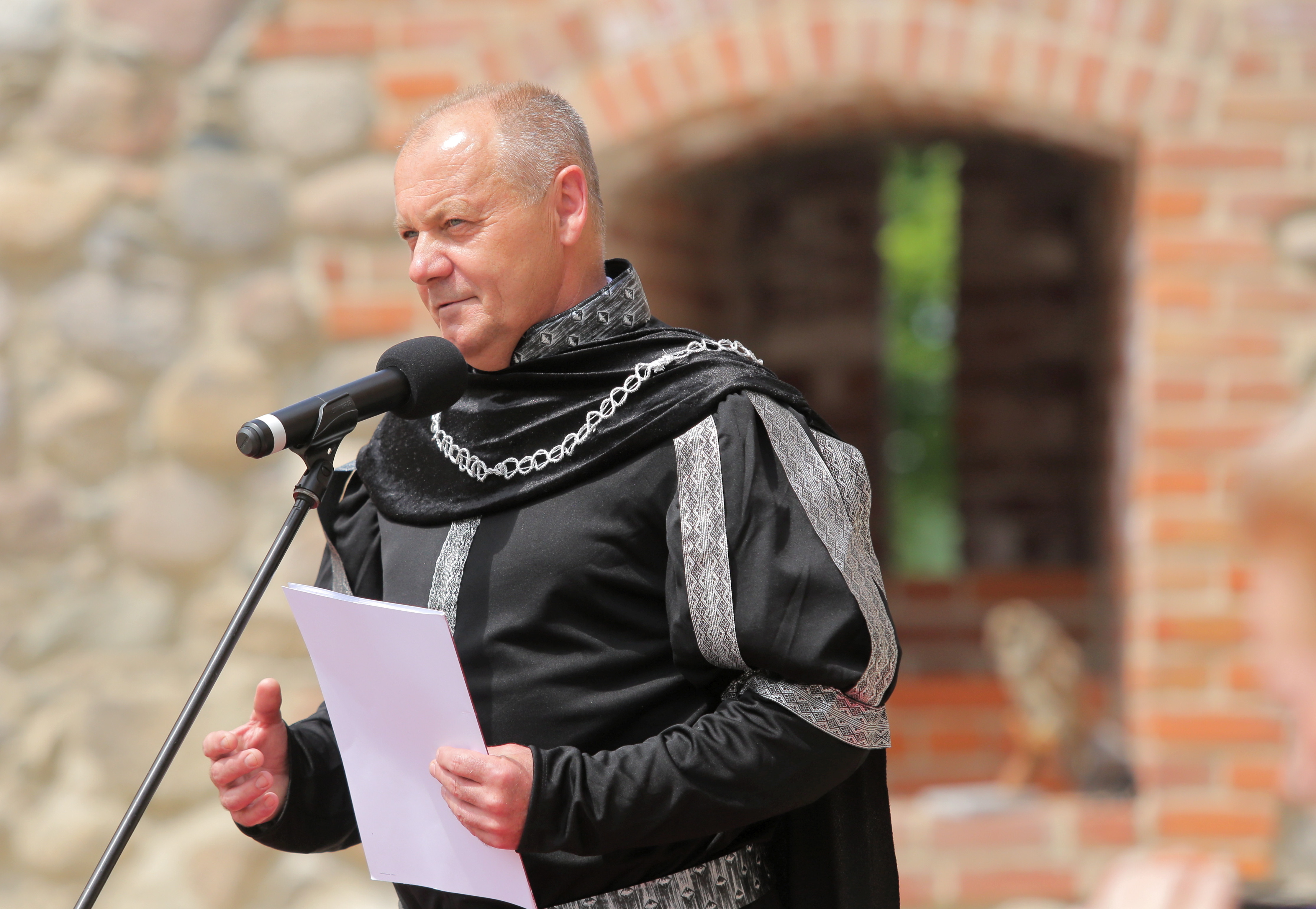 “To get to this place, we had to go through a difficult and bumpy road, but we made it to the end.

“Thanks to exemplary cooperation, the investment was completed and we can hand it over today to residents and tourists.

“There are many Teutonic castles, but our castle is the most famous one.”