Should it stay or should it go? Łódź Unicorn gets ‘permanent residency’ as locals vote on final location

One of Łódź’s quirkiest landmarks is to get ‘permanent status’ after becoming one of the city’s most photographed and popular tourist attractions.

The location of the metal Unicorn statue by Japanese sculptor Tomohiro Inaba was originally planned to be temporary. 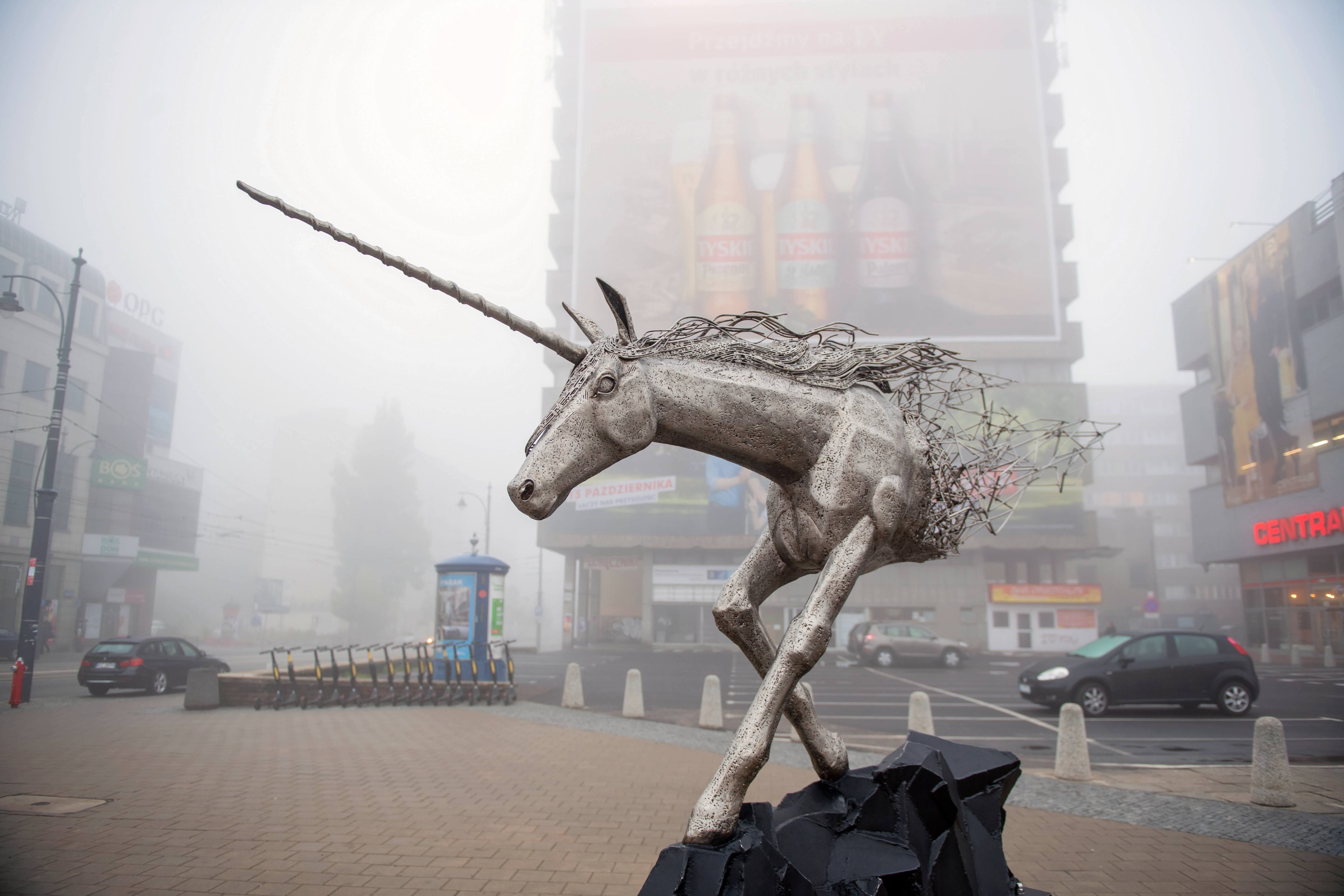 Unveiled last June next to the colourful ‘Unicorn Stable’ tram stop, the statue combines geometric elements with the mystical animal’s front giving an impression that the unicorn is about to appear from thin air.Grzegorz Michałowski/PAP

Unveiled last June next to the colourful ‘Unicorn Stable’ tram stop, the statue combines geometric elements with the mystical animal’s front giving an impression that the unicorn is about to appear from thin air.

Initially intended as a humorous dig at the more conventional serious historic monuments, as well as at the extravagant and flashy tram stop, the statue quickly became a must-see and and must-photograph landmark. 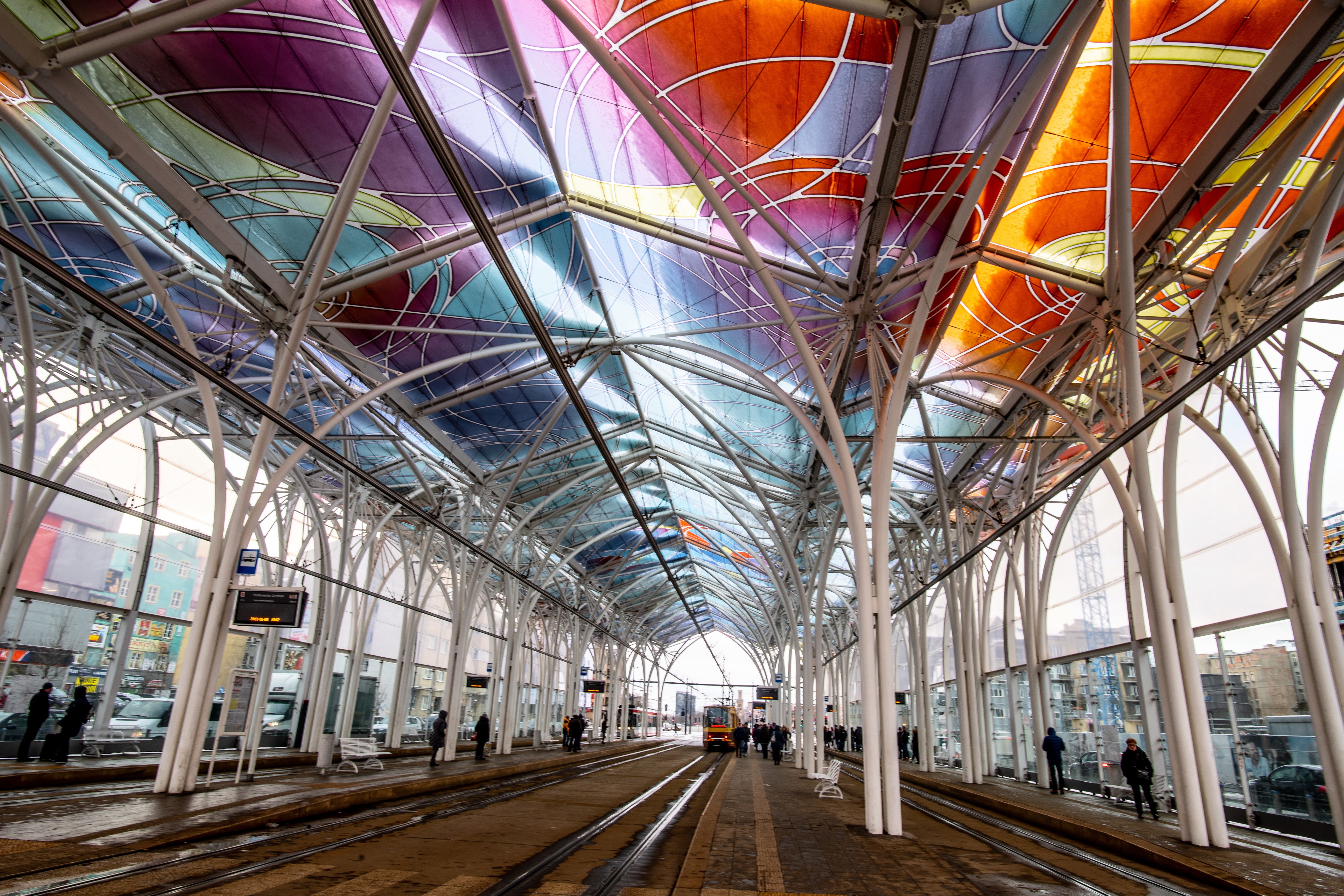 The statue was initially intended as a humorous dig at the city’s extravagant and flashy tram stop.Grzegorz Michałowski/PAP

Speaking at the unveiling, Inaba said: “I’m impressed with Łódź, art is present here at every step - you can basically touch it.

“My artistic goal is to create works that stimulate the imagination. I hope that the unicorn will arouse such emotions among you, that they wouldn’t come to my mind as the author of the sculpture.” 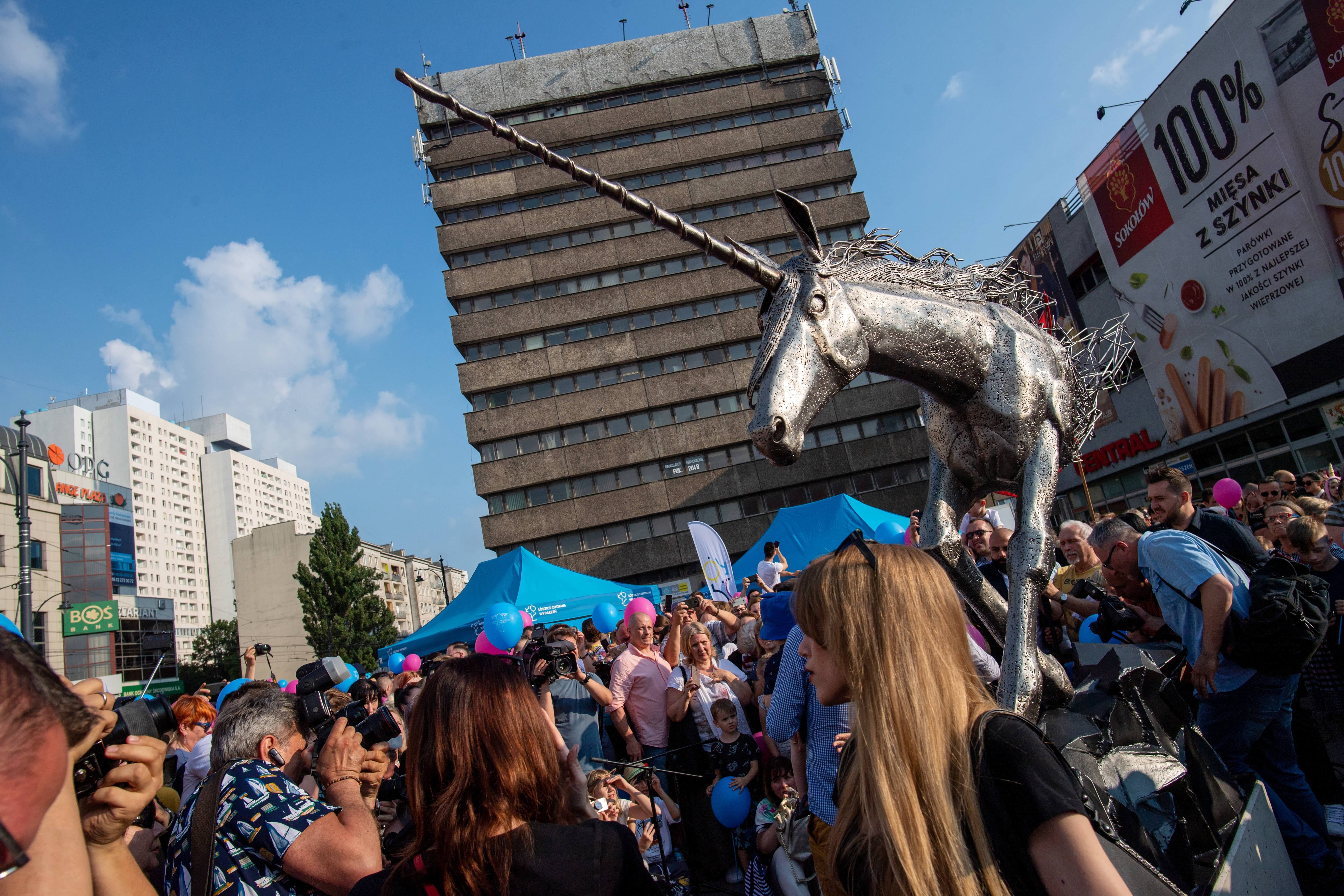 Now city officials have announced an online vote on where the statue should take up its permanent residence.

A spokesman said: “The original project designated the location of the sculpture on the other side of Mickiewicza Alley - on the promenade part of Piotrkowska Street, right next to the Hi Piotrkowska Hotel which is currently under construction. 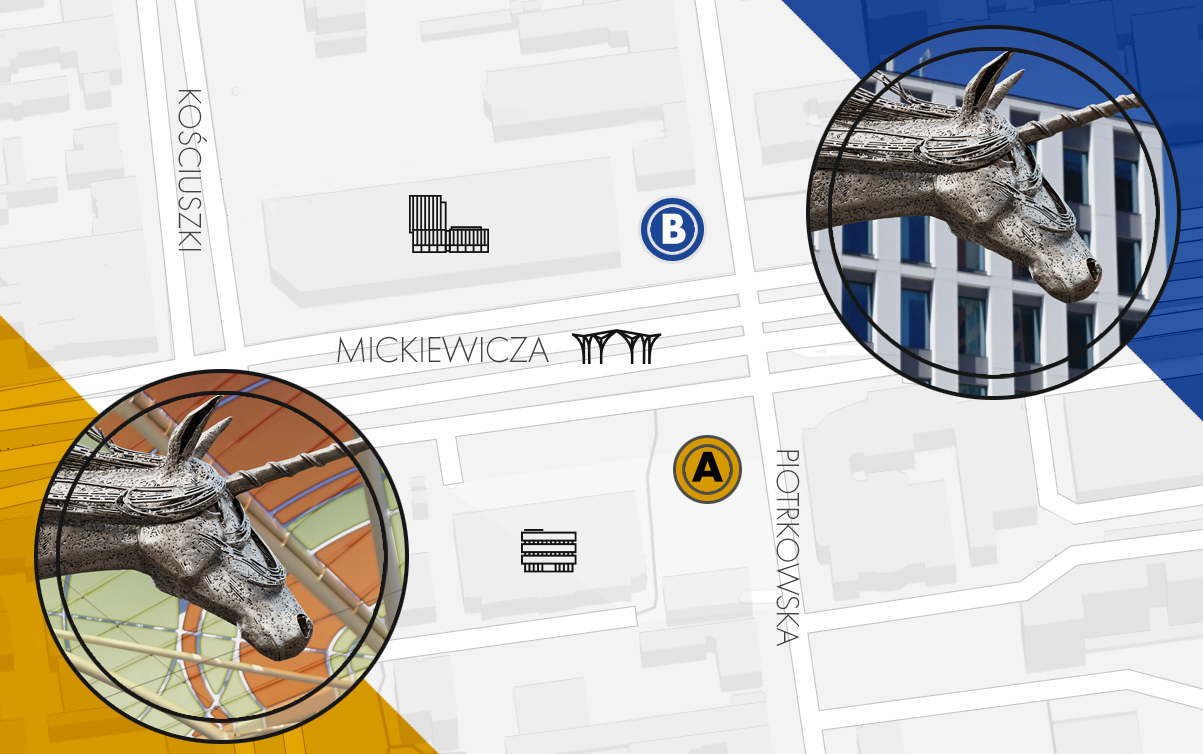 Residents are now being asked to vote on where the statue should go. uml.lodz.pl

“Work on it is coming to an end, the area in front of the construction site will soon be cleared, so it is high time to take a look at its location.

“So we ask you for your opinion - should the Unicorn stay where it stands or should it change its location and stand before Hi Piotrkowska?”

You can vote on the unicorn’s final placement HERE.