A professor from the Polish Academy of Science’s Space Research Centre will be the first Polish scientist to take charge of a European Space Agency project.

Hanna Rothkaehl will lead a team working on the agency’s Comet Interceptor mission. After the successes of the Rosetta spacecraft, which explored the 67P/Churyumov–Gerasimenko comet (the Philae lander even landed on its surface), the ESA scientists want to focus on a pristine comet entering the solar system, which hasn’t been influenced and changed by proximity to the Sun. The goal is to examine material surviving from the dawn of the solar system. 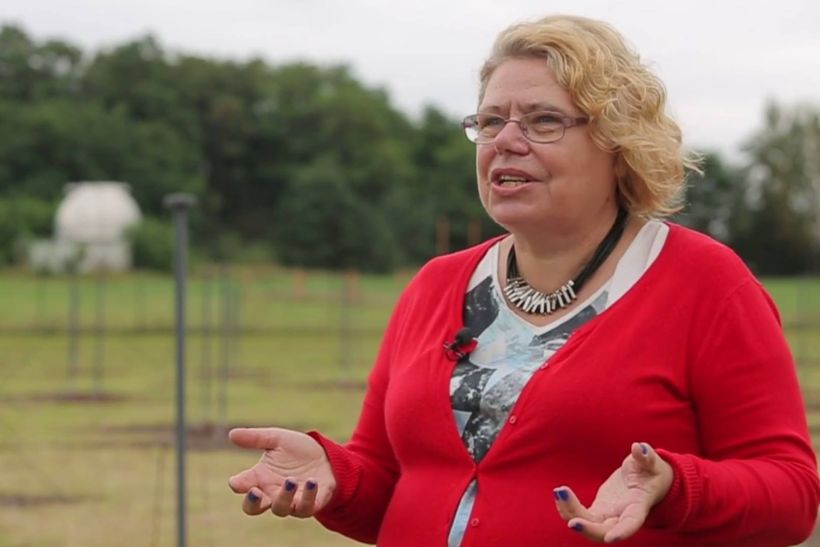 Hanna Rothkaehl will be one of the key scientists on the Comet Interceptor mission.Astronarium/Facebook

“The huge scientific achievements of Giotto and Rosetta – our legacy missions to comets – are unrivalled, but now it is time to build upon their successes and visit a pristine comet, or be ready for the next ‘Oumuamua-like’ interstellar object.”

The mission will be comprised of three spacecraft, which will wait “parked” 1.5 million kilometres from Earth in the direction of the Sun (point L2), awaiting for scientists to identify their target. A week before intercepting the comet, the probes will disconnect and start their individual tasks from different locations, providing an unprecedented 3D image of the comet’s nucleus and tail.

Prof. Rothkaehl’s team will be responsible for one of the nine instruments installed on the probes, the Dust, Field and Plasma (DFP). "The DFP instrument will measure the electric and magnetic field around the comet, determine the characteristics of dust, gas and plasma surrounding the cometary nucleus, and will monitor how the comet plasma reacts to the solar wind,” the professor explained. 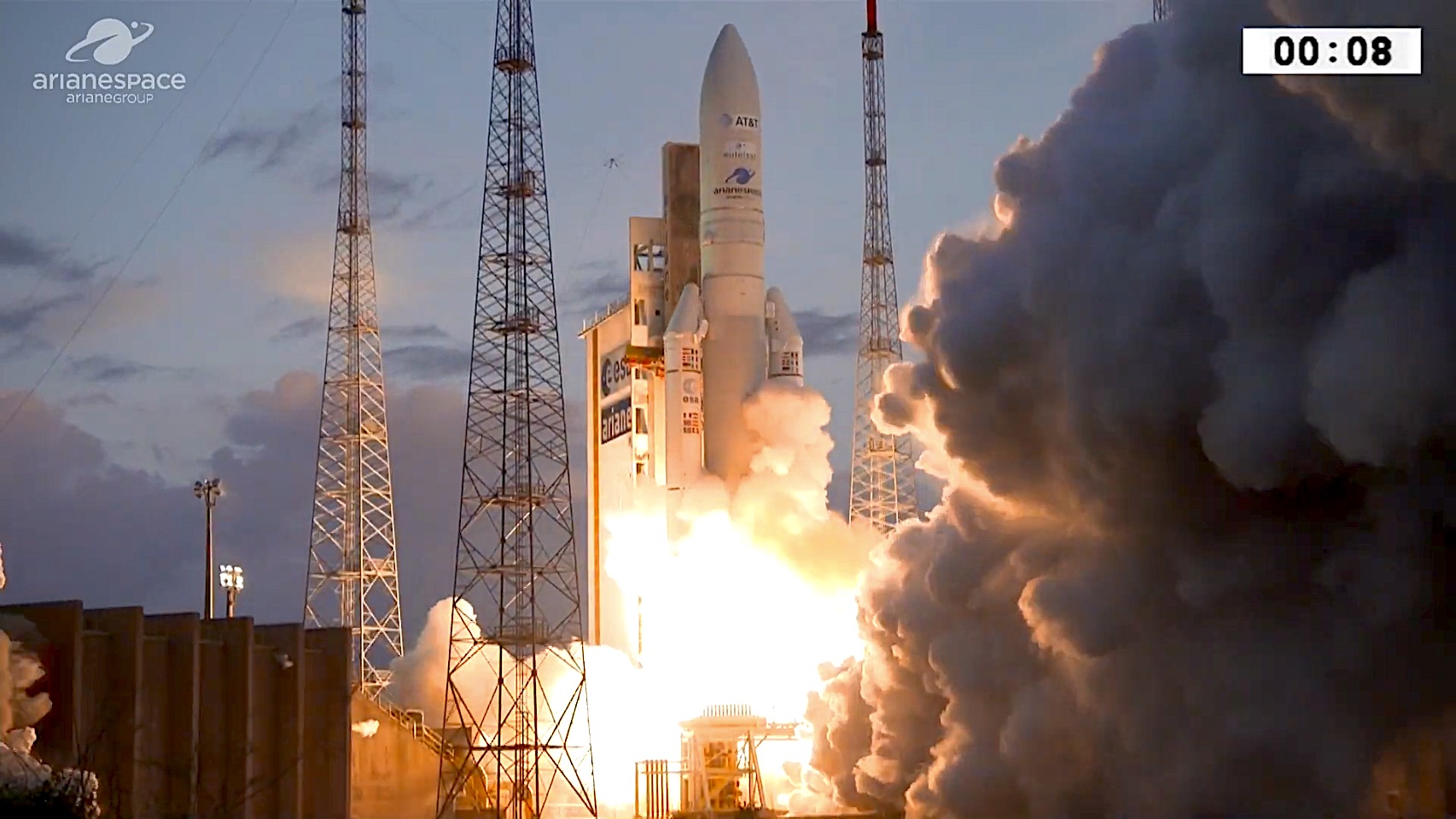 The mission’s equipment will be blasted into space on an Ariane rocket.ESA

“The measurements will be carried out at the same time by two samplers,” she added. "Probe A, which also acts as a communication station with earth for the entire mission, will stay at a safe distance from the nucleus while the comet flies by, while B1 will approach it and make measurements immersed in the gas enveloping the comet."

With only eight years of preparation, the mission is categorised F-class for fast, due to its implementation period. The ESA plans to launch the probes of an Ariane 6 rocket in 2028, together with the ARIEL instrument (Atmospheric Remote-sensing Infrared Exoplanet Large-survey), used for examining exo-planets.

Researchers and engineers from the Polish Academy of Science have been involved in the study of comets and space plasma for years. They participated, among others, in pioneering missions to Halley's Comet (VEGA-1 and VEGA-2 samplers in 1984) and the most advanced comet mission in history (Rosetta), which landed on the comet's nucleus in 2014.

Hole hunters: astronomers use pioneering technique to probe the blackness of space for elusive black holes

Comet from another GALAXY spotted heading through the Milky Way

Moon excavator to be tested in Warsaw in July