Shine on: Poland ranked fifth in Europe for solar growth

Investment in photovoltaics has surged in Poland, making it one of the fastest-growing countries in terms of solar energy capacity in the EU. With costs falling and new initiatives ahead, the future of solar energy in the country has never looked brighter. 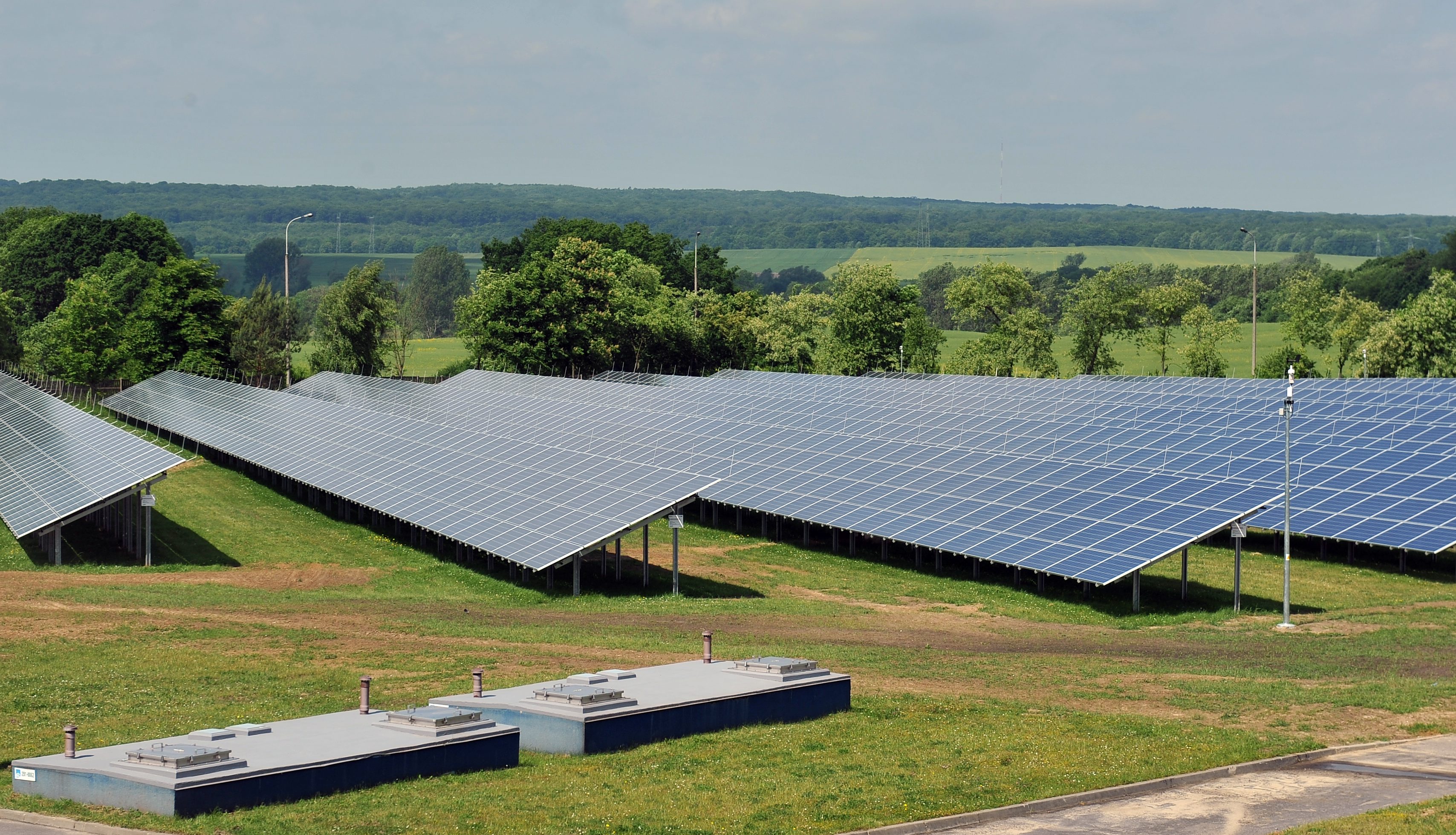 At the start of 2020, the capacity of photovoltaic installations in Poland stood at almost 1300 MW, a 157 percent increase on last year. Marcin Bielecki/PAP

In Poland, 12.7 percent of energy produced in 2018 came from renewable sources, primarily from wind energy, biomass and biogas. Although solar energy accounted for the smallest share, it is growing the fastest.

At the start of 2020, the capacity of photovoltaic installations in Poland stood at almost 1300 MW, according to analysis conducted by Bank Ochrony Środowiska, a Polish bank specialising in supporting initiatives that help protect the environment. This represented a 157 percent increase on last year.

On average, the cost of generating energy using photovoltaics has dropped sharply over the past decade, making it an increasingly more viable energy source. Tytus Żmijewski/PAP

The figures put Poland in the top five in Europe in terms of growth in capacity at solar power plants, after Spain, Germany, the Netherlands and France, according to SolarPower Europe, a Brussels-based association that advocates solar-based energy solutions.

The rapid growth of solar energy in Poland is linked to its increasing viability. The cost of generating energy using photovoltaics has dropped sharply over the past decade – by 74 percent on average globally between 2010 and 2018, according to the International Renewable Energy Agency. This has helped make it a more realistic alternative to conventional alternative sources. 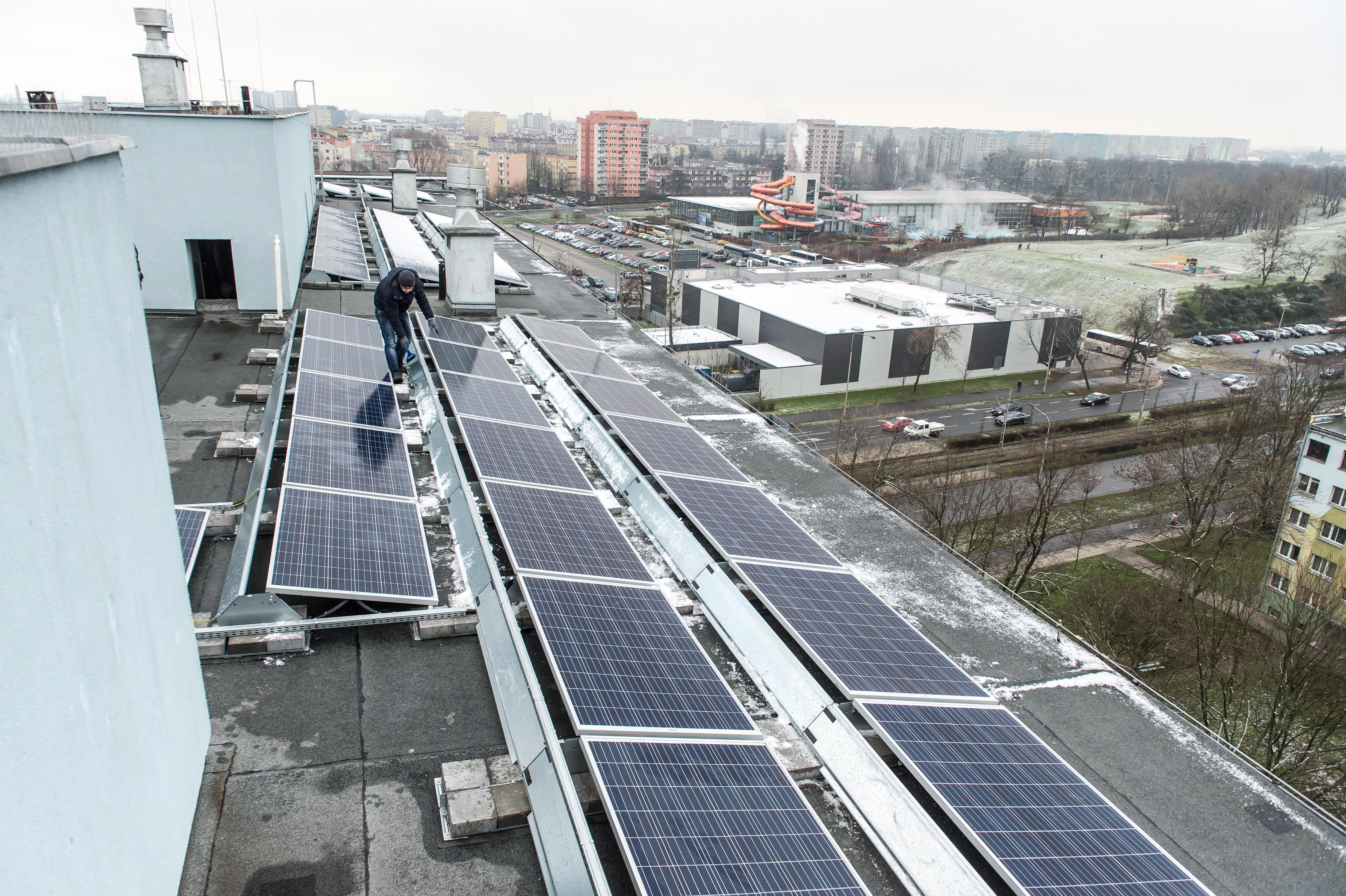 In Poland, officials expect that solar energy sources will reach economic maturity in 2020, which means that they will no longer require financial support.Maciej Kulczyński/PAP

In Poland, officials expect that solar energy sources will reach economic maturity in 2020, which means that they will no longer require financial support. Right now, entities in Poland that want to generate their own solar energy can apply for a preferential loan as part of a state programme or a commercial loan, among other options.

With more projects in the pipeline, Poland’s solar energy capacity is set to rise even further in the coming years. Among other initiatives, state-owned power company Polska Grupa Energetyczna plans to have solar plants with a capacity of 2.5 GW by 2030.