A female truck driver is set to become a role model for thousands of young girls after being turned into a Barbie doll.

Iwona Blecharczyk, from a small town near Rzeszów in south Poland, has been made into a 2019 Shero Barbie doll for proving “women can fulfil themselves in difficult professions.” 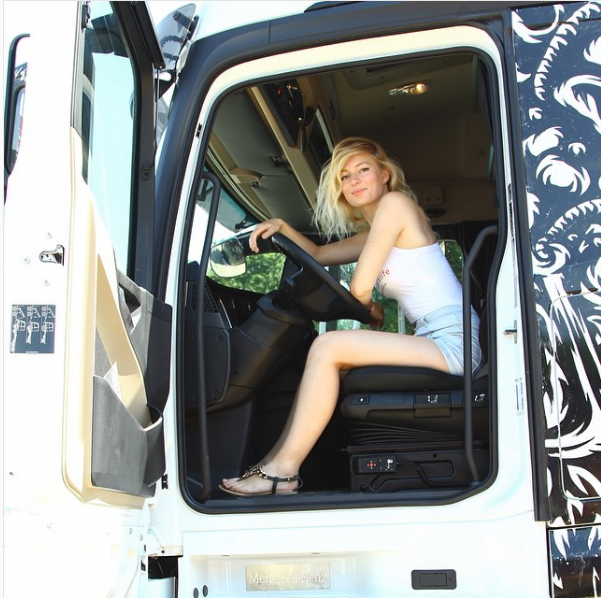 Iwona began driving trucks after spending 10k to get her licence because she enjoyed long-distance driving.Iwona Blecharczyk/Instagram

Only the second Polish woman to receive the honour, the other being journalist Martyna Wojciechowska, the 31-year-old blonde now joins a long list of iconic names which include Frida Kahlo, Amelia Earhart and Naomi Osaka.

According to Mattel, the company which makes Barbie, the Shero Barbie Doll collection is aimed at “giving girls the resources and support they need to continue believing that they can be anything. By introducing girls to stories of women from all walks of life, they begin to see more opportunities for themselves.” 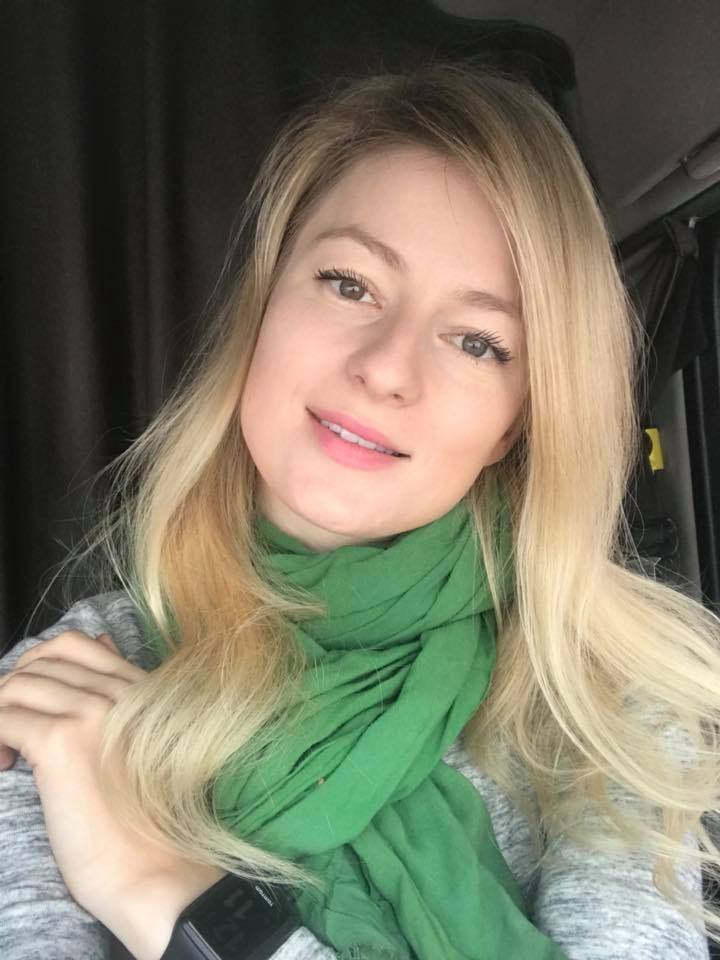 The 34-year-old blonde received thousands of rejections from lorry companies because they didn’t want to employ a woman, but after months of rejections she finally got a break when a Belgian company agreed to give her a one month trial. Iwona Blecharczyk/Instagram

Iwona told TFN: “I think it will be a great souvenir passed from mother to daughter.

“Thanks to this doll, I feel as if I have done something in my life, something that will remain for the next generations.

“I don’t feel like an inspiration. When a fan writes to me and tells me that they changed their life because of me, am happy.” 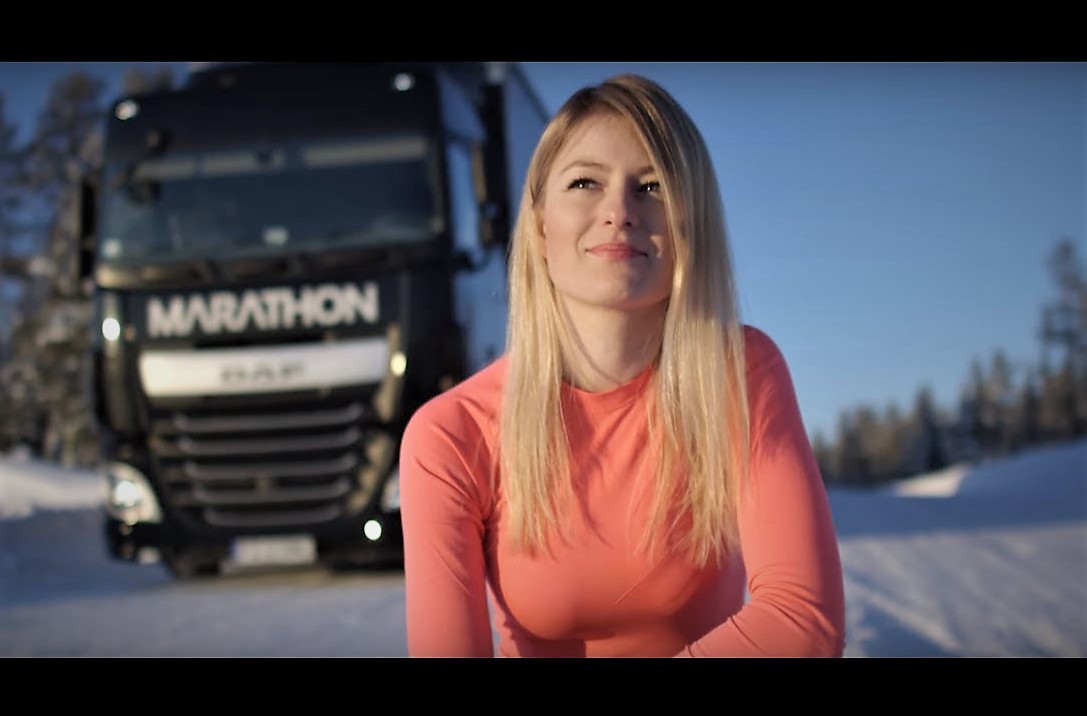 A former English teacher, Iwona first became interested in truck driving after she and her then-boyfriend began driving friends to the UK.

After investing 10,000 PLN in training she qualified as a lorry driver but found that no company wanted to hire a female driver.

After months of rejections she finally got a break when a Belgian company agreed to give her a three month trial. 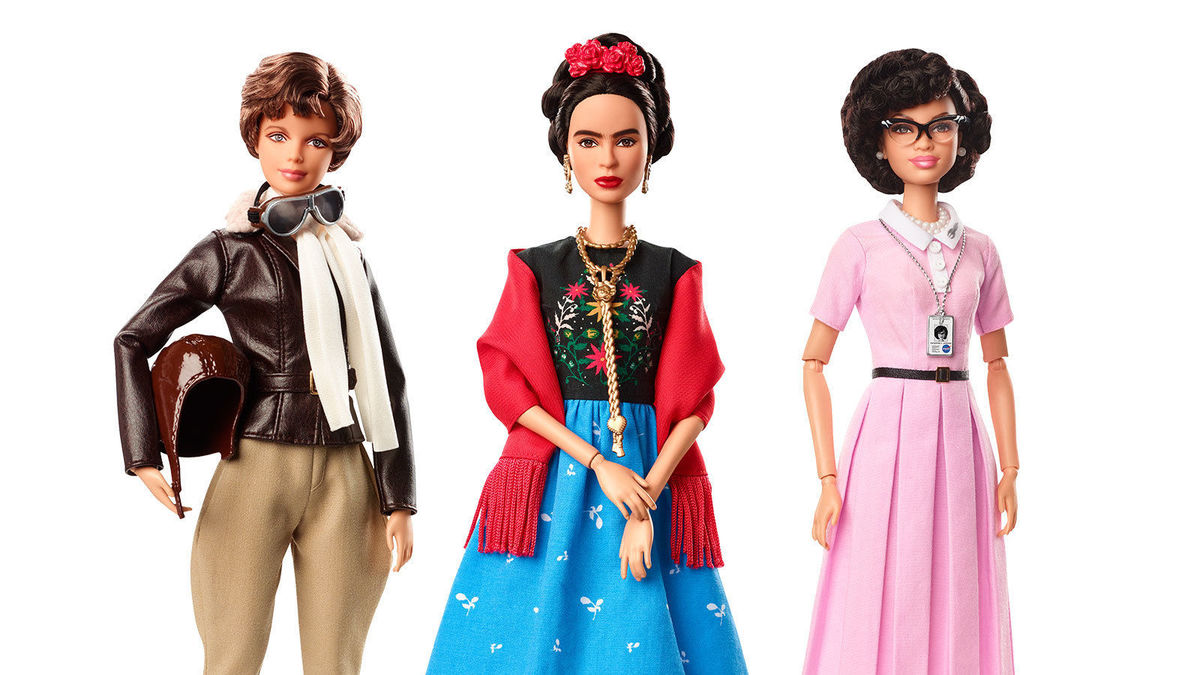 From there she’s never looked back, quickly progressing to 50 ton cargoes, 66,5-metres long when loaded.

Now the girl from Podkarpacie has over 250,000 followers and 8.5 million viewers on YouTube where she regularly posts about life on the road. 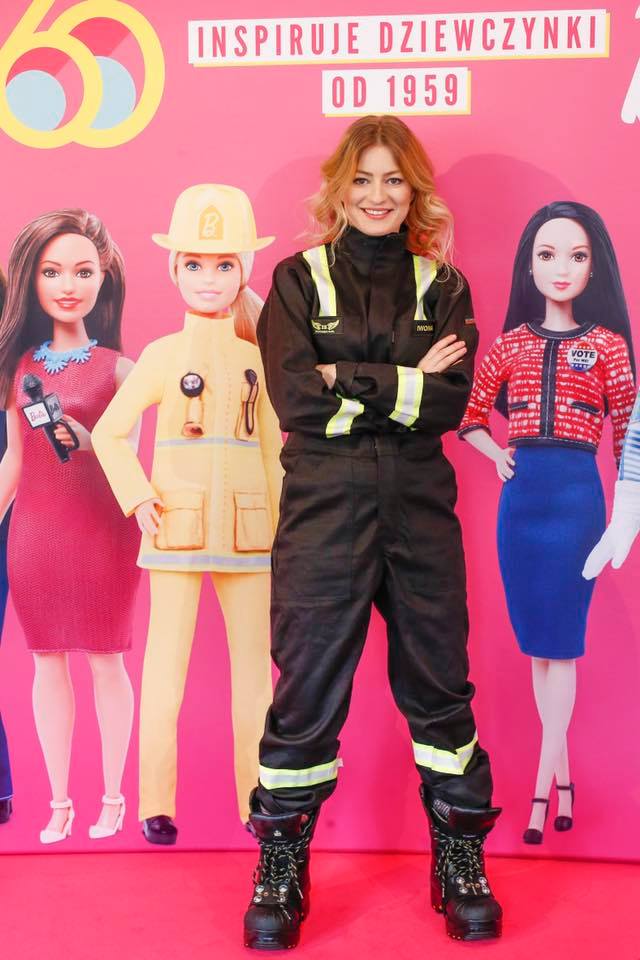 After becoming a Barbie doll Iwona told TFN: “Thanks to this doll, I feel as if I have done something in my life, something that will remain for the next generations.”Mattel

She said: “The truth is, I'm not the only woman driver of a truck.

“There are thousands like me. Each of us is confronted with stereotypes every day. Each of us meets with great astonishment every day.

“Some of us are even mothers. It is with their hard work and later in the house that they are real ‘sheroes’.

“This doll sums up everything that we have managed to work out together.”