Shedding light on the darkness: Warsaw scientist comes up with new idea on just what dark matter is

A Polish theoretical physicist has co-authored a ground-breaking proposal on a shadowy substance known as dark matter, challenging existing hypotheses about what it consists of.

Cosmologists suggest that around a quarter of the universe is made up of dark matter, but nobody knows what it is made up of. Unlike normal matter, dark matter does not absorb, reflect or emit light. Its presence is only signalled by its gravitational pull.

Now Hermann Nicolai, director at the Max Planck Institute for Gravitational Physics in Potsdam, and Krzysztof Meissner from the University of Warsaw have a new proposal for what dark matter is made of.

Nicolai and Meissner propose that dark matter consists of the super-heavy gravitino – a still-hypothetical particle that differs completely from all the candidates considered so far. 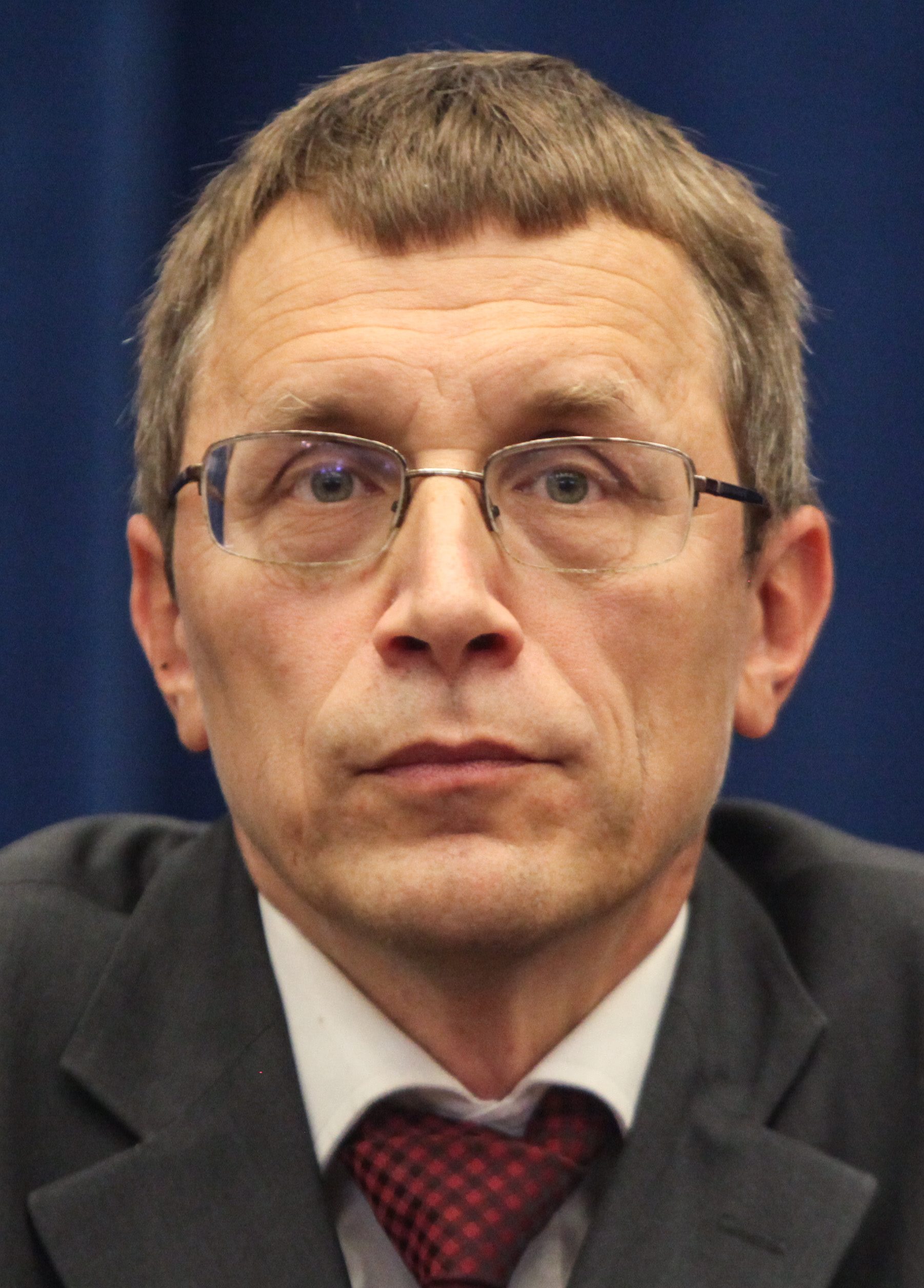 Nicolai and Meissner propose that dark matter consists of the super-heavy gravitino.Jakub Kamiński/PAP

“The common expectation is that dark matter is made up of an elementary particle, and that it hasn’t been possible to detect this particle yet because it interacts with ordinary matter almost exclusively by the gravitational force,” said Nicolai, commenting on his and Meissner’s proposal.

Their model predicts the existence of super-heavy gravitinos, which, unlike other candidates for dark matter, would also interact strongly and electromagnetically with ordinary matter.

Because of their large mass, these particles could only occur in a spread-out form in the universe – otherwise, it would collapse early. 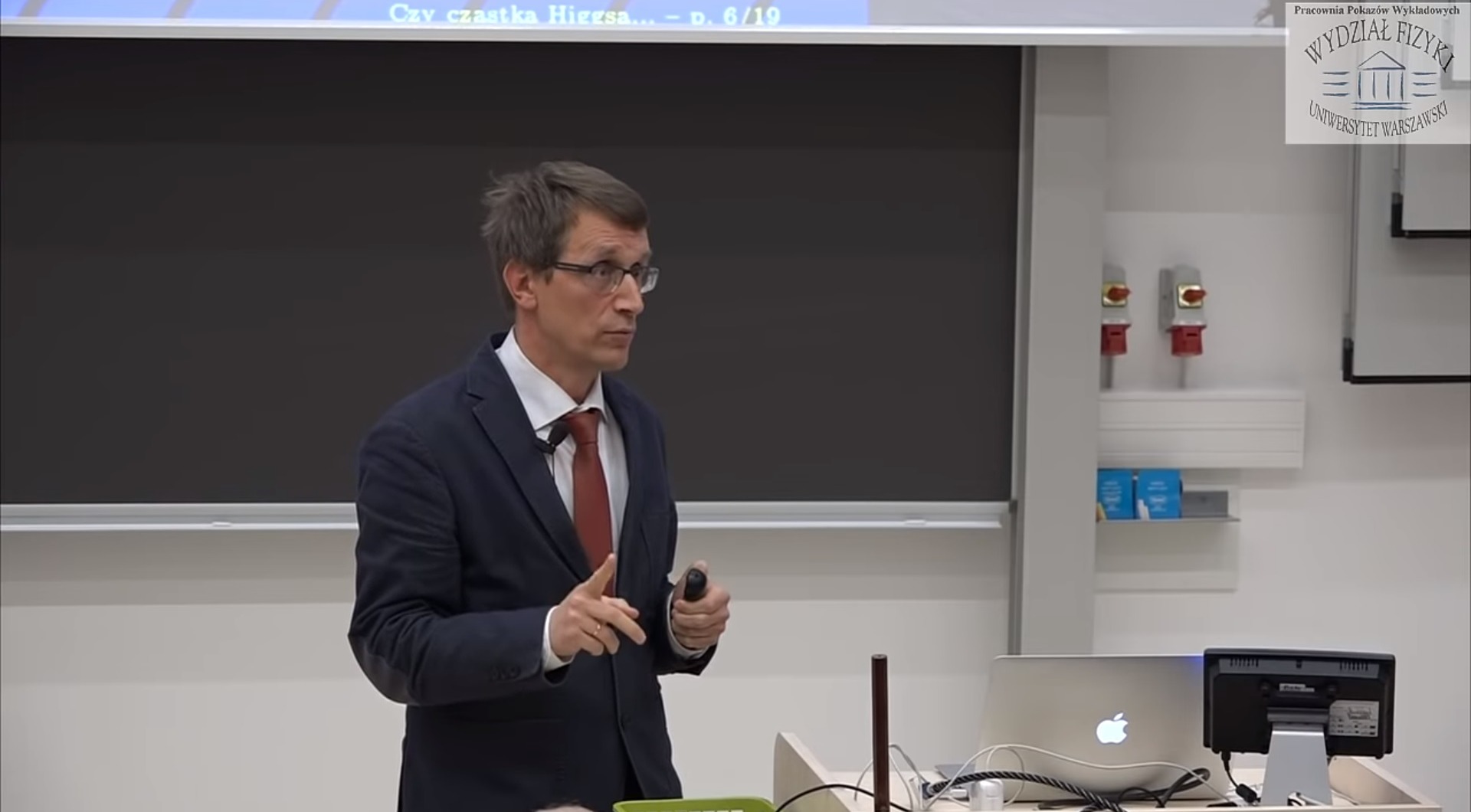 The theory proposed by Meissener (above) and Nicolai predicts the existence of super-heavy gravitinos, which, unlike other candidates for dark matter, would also interact strongly and electromagnetically with ordinary matter. Zapytaj fizyka/YouTube

In fact, there need not be many of them: Nicolai suggests that just one of these particles per 10,000 cubic kilometres would be enough to explain the dark matter content in the universe.

Despite their rarity, the dark matter particles’ strong and electromagnetic interactions with known matter could them easier to find. Indeed, setting out their proposal, the German-Polish scientific duo suggest a possible method for tracking down the particle, involving using the Earth itself as a “paleo-detector”.

Born in Warsaw in 1961, Meissner received his habilitation with his dissertation on “The Role of Symmetry of Noncritical Strings Theory in String Cosmology”. A long-term collaborator of British mathematical physicist Sir Roger Penrose, he has authored or co-authored over 70 papers published in science journals.