The number of places available at nurseries and after-school clubs has seen a sharp rise, according to new figures released by the Central Statistics Office (GUS).

The figures show a 21-percent increase in places available in 2018 compared to the previous year. The increase may reflect the greater spending on the ‘Maluch’ programme, which aims to help children up to the age of three.

The first ‘Maluch’ programme was launched in 2011 with a budget of PLN 40 million. But under the programme’s latest guise, Maluch+, the budget has jumped to PLN 450 million although the goals remain the same. 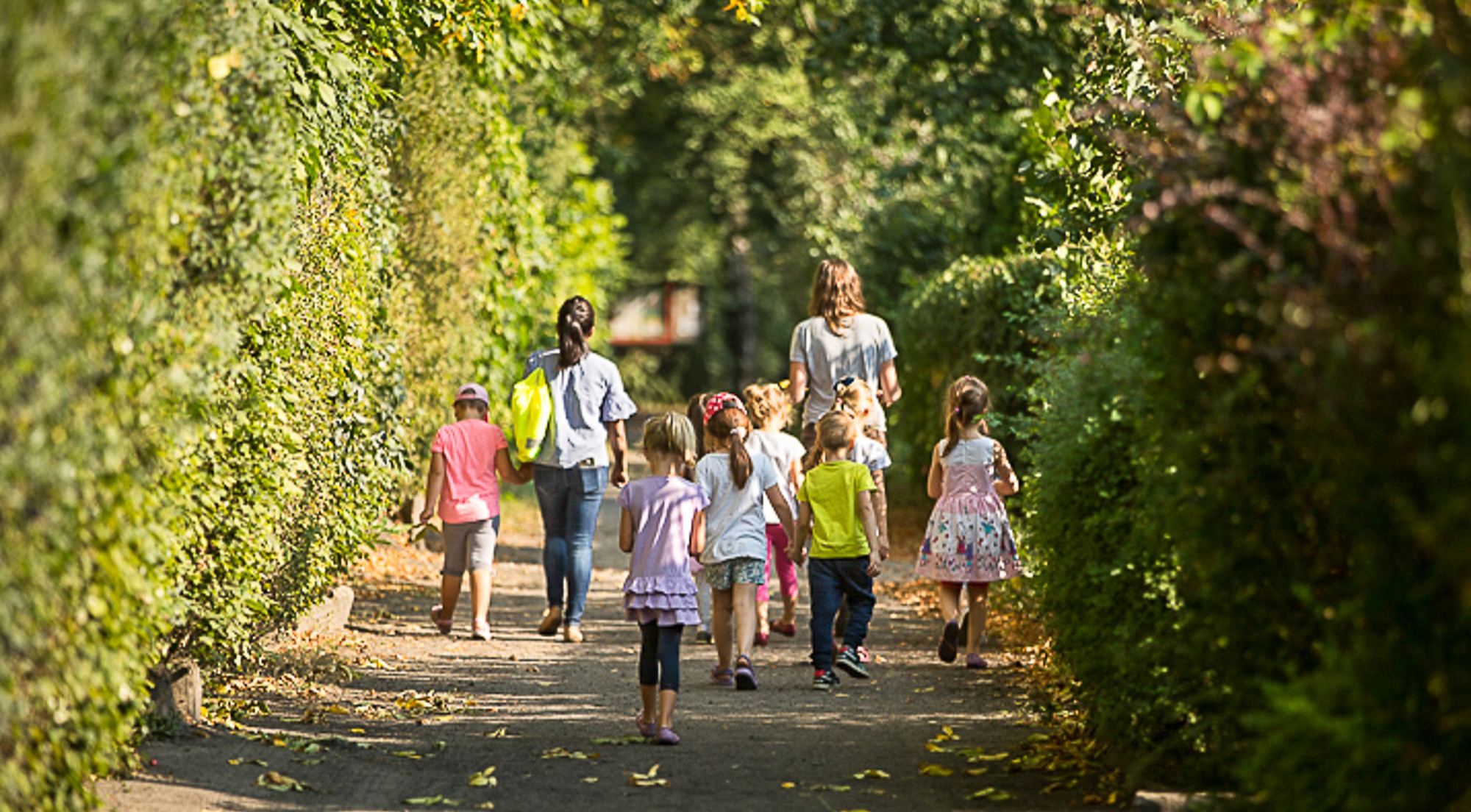 "I want families to strengthen their relationships, their mutual respect, durability, love, joy in children, and to have fewer problems, although it is difficult to avoid them,” said the minister. “The family is the most important element for us all.”

In total some PLN 1.639 billion has been spent on the Maluch programme since 2011.