Gosia Modlińska and Joanna Boczek are taking Shanghai by storm - with pierogis.

First launched as a pop up at a local market in 2016, their eatery Pierogi Ladies became such a success that  just one year later the girls were able to set up their own restaurant.

Described by local guide SmartShanghai as “a hipster haven” Pierogi Ladies is now firmly established as a go-to place on Shanghai’s culinary map. 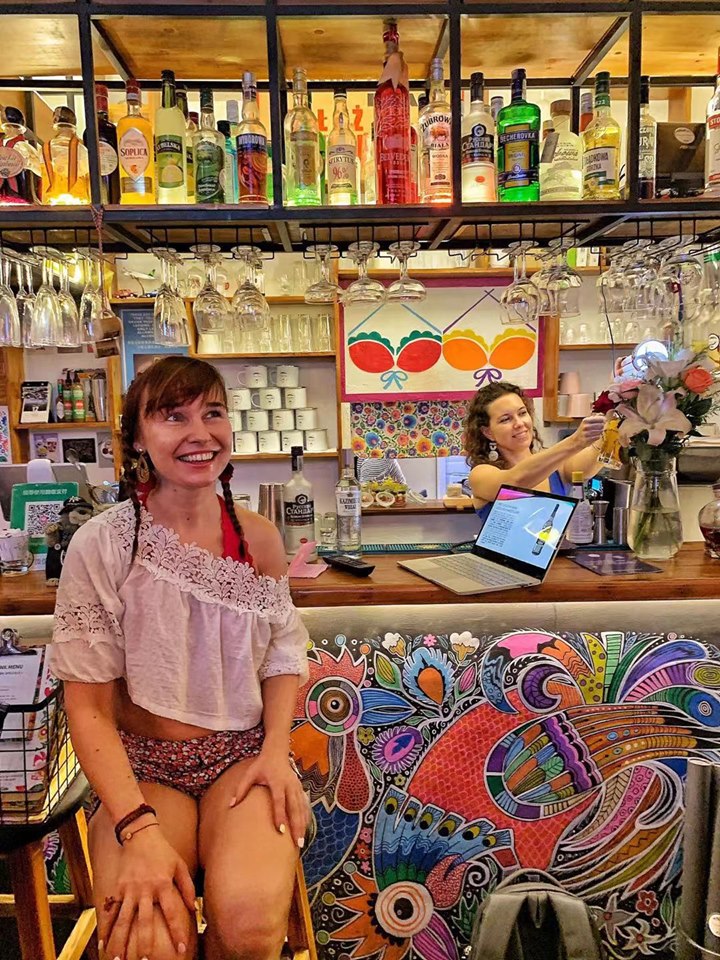 The Pierogi Ladies restaurant has been described as a ‘Hipster Haven’ by local guide SmartShanghai.Pierogi Ladies/Facebook

Co-founder Gosia, who’s originally from Kraków told TFN: “I come from a family of farmers and homemade food was always a big thing.

“When my grandparents were alive, we had this strong tradition of no meat Fridays, so I always helped my grandma make pierogi.

“I always loved experimenting with the recipes, so I would give them my own creative twist.” 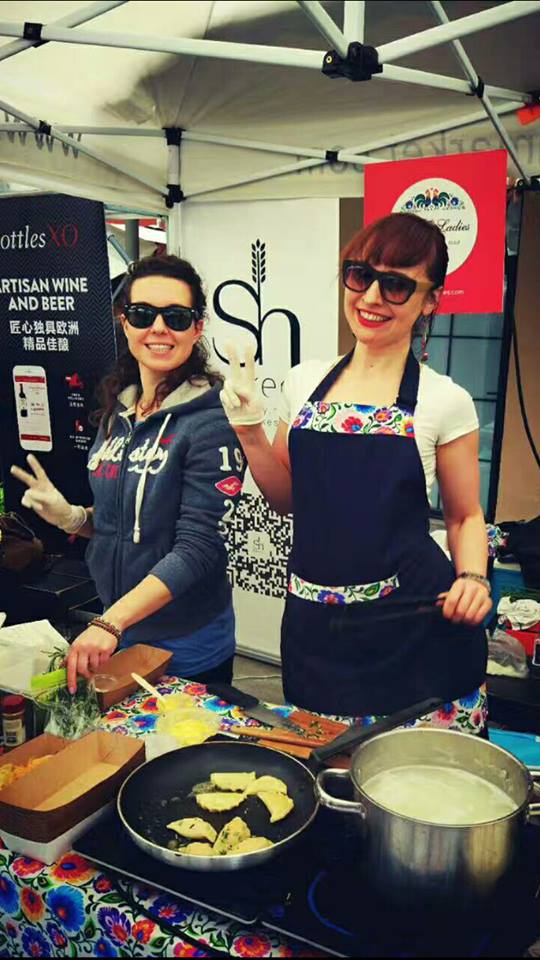 The girls began their business as a pop-up on a market stall in 2016.Pierogi Ladies/Facebook

That ‘creative twist’ has now seen not only locals but fellow Polish ex-pats and tourists making a beeline to the restaurant which offers over 20 varieties pierogi including many inspired by the international character of shanghai. 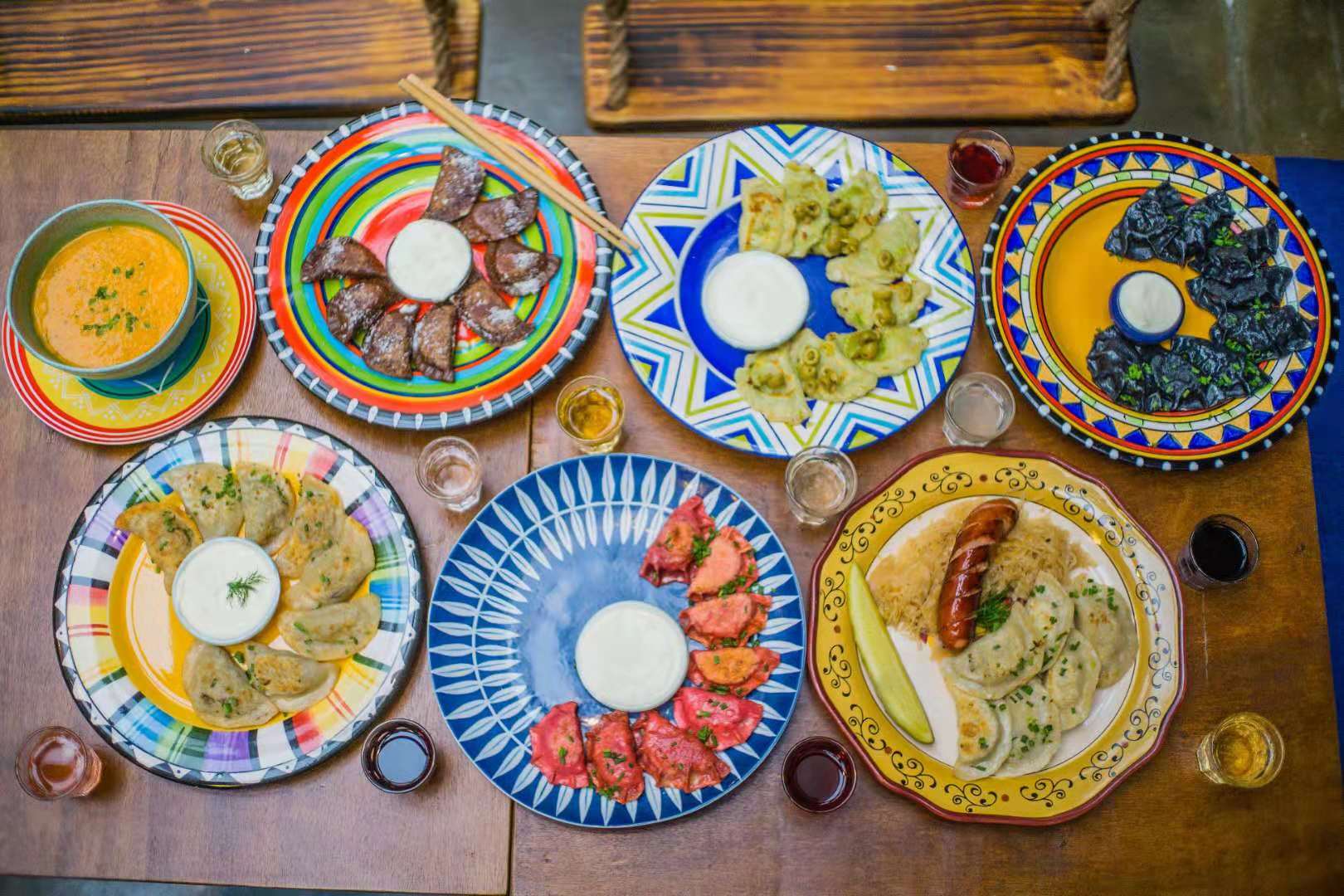 In addition to staple traditional fillings, the girls also offer pierogis made with local ingredients.Pierogi Ladies/Facebook

Gosia explained: “This is inspired by Shanghai's hairy crab season and has crab mixed with pork in tomato and paprika filled dough.

“Another unique flavour inspired by the big French community in Shanghai are our French-rogi with goose liver pate, potatoes and figs.”

And if that weren’t enough, the girls also host events and do vodka tastings. 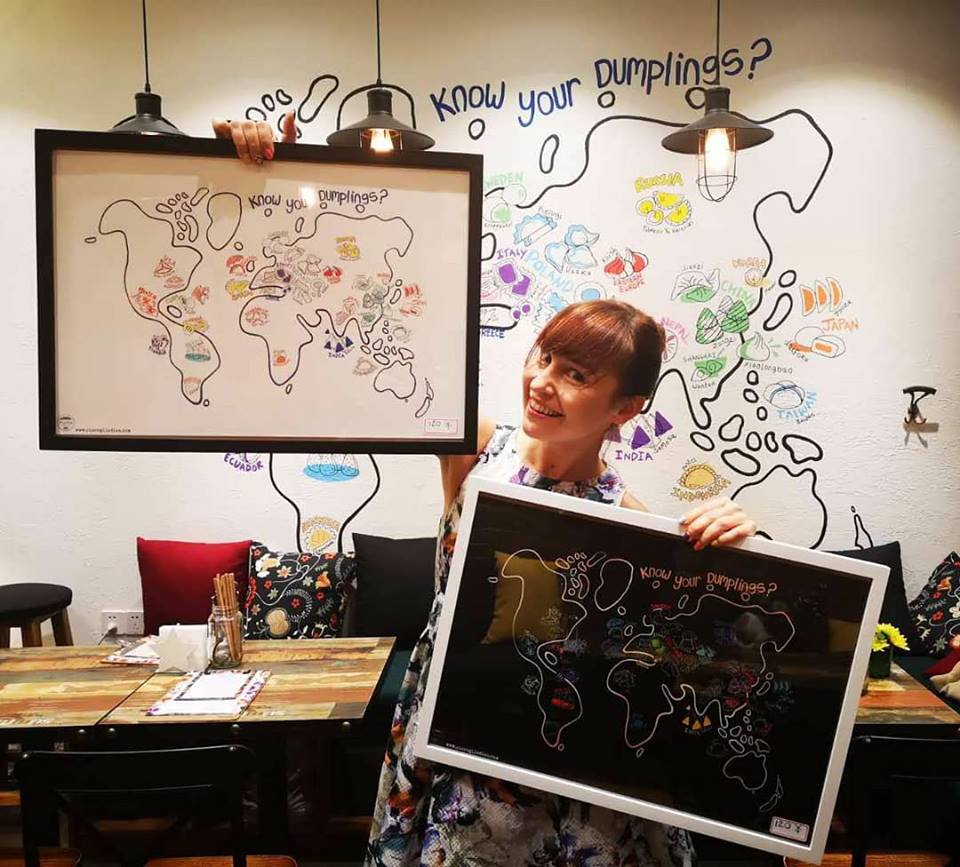 It hasn’t all been plain sailing, though. Shanghai is a city where the laws and regulations are constantly changing and requirements towards foreign businesses in particular are pretty high.

But when the government re-zoned their original location so they could no longer sell, Gosia said it was “a blessing in disguise.

She explained: “It pushed us to grow and we were forced to design and build the new venue from scratch. 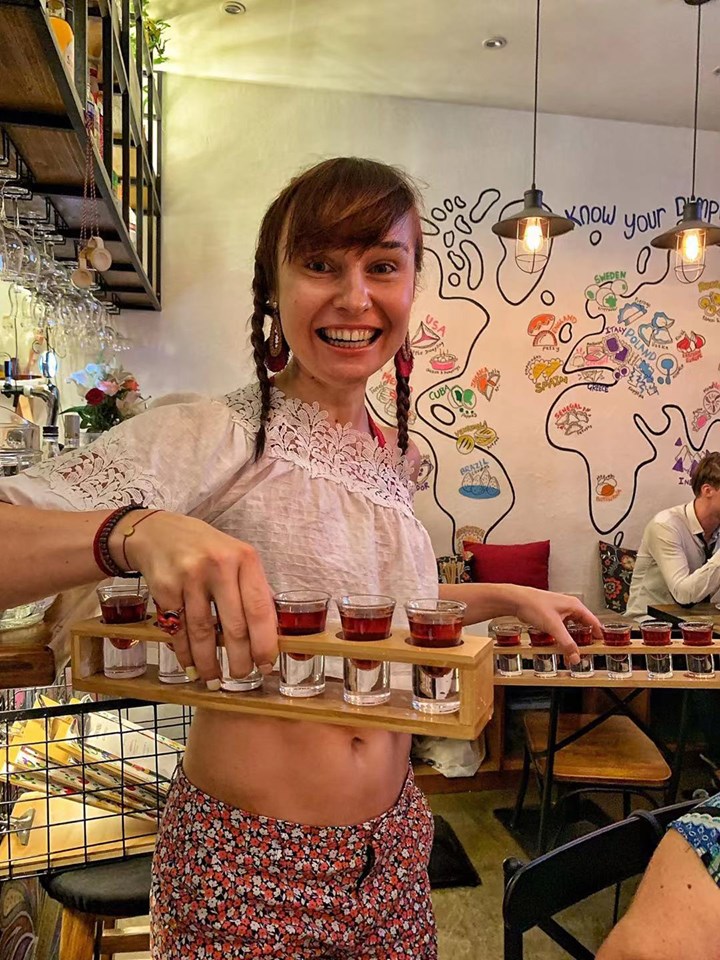 “It gave us lots of confidence and after this experience we realized that we are even stronger than we thought.”

The new location saw their popularity grow and in August this year they began distributing through online supermarkets and a grocery store in the trendy ‘Former French Concession’ district of Shanghai.

But success hasn’t gone to the girls’ heads. “We are,” said Gosia matter-of-factly, “just humans chasing their dreams in this huge Asian business hub.”

Restored and revived, Pałac Wąsowo promises a stay to remember