Poland has been voted the seventh most friendly country in the world for Start-Ups, in a survey by CEO World Magazine.

The result, which places Poland above countries such as China, France, Japan and Italy, comes from the magazine’s survey of nearly 200,000 readers.

The news coincides with the publication of a new book from Start-Up Poland, ‘The Golden Book of Venture Capital in Poland 2019’ which was published on the 8th May.

The number of Venture Capital (VC) firms in Poland has grown from 43 in 2016 to 130 in 2019. VC firms are an essential part of the start-up eco-system, often providing funding for companies before they have a revenue stream and then helping successful companies expand through further rounds of funding. 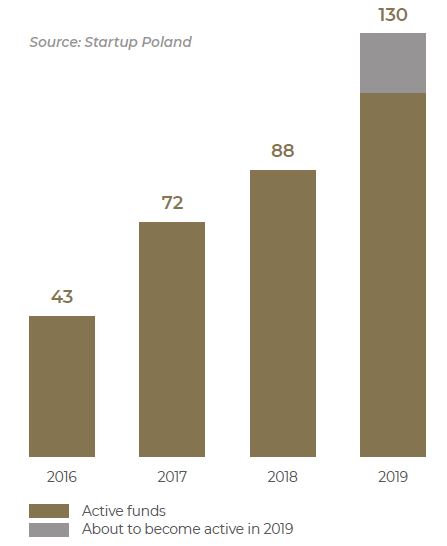 “Since Poland joined the EU, €750M in European funds have been injected into Polish tech startups through local venture capital firms,” Julia Krysztofiak-Szopa, President of the Board of Startup Poland.

“Public funding proves to be a critical asset in terms of capital availability and management competency development. In brief: we need both money and know-how to succeed in creating a mature VC market,” Włodzimierz Kuc, Director, R&D Investments Department, National Centre for Research and Development.

It isn’t just the infrastructure that is impressing foreign investors though, many are discovering that traits found among Polish workers are also seen as highly desirable. 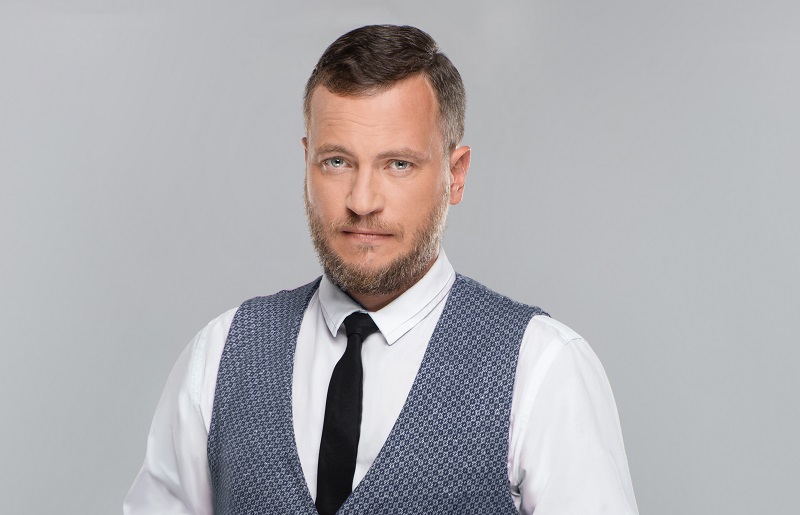 Beesfund is a crowdfunding VC platform which, according to its CEO Arkadiusz Reiec, aims to democratize access to capital and investment opportunities.Beesfund

“Polish entrepreneurs stand out the most when it comes to grit, resilience and resourcefulness, as well as the technical expertise which is their hallmark. We have also been seeing an increasing number of companies which are keen to expand abroad,” Stephen Croome, Principal, Speedinvest, London.

Poland has another ace up its sleeve with Beesfund, a crowdfunding VC platform which, according to CEO Arkadiusz Reiec, aims to “democratize access to capital and investment opportunities.”

This has led to over 30,000 investors getting involved in over 30 projects.

The Warsaw Stock Exchange and NewConnect market offer innovators in Poland another option when it comes to financing beyond VC and crowdfunding. 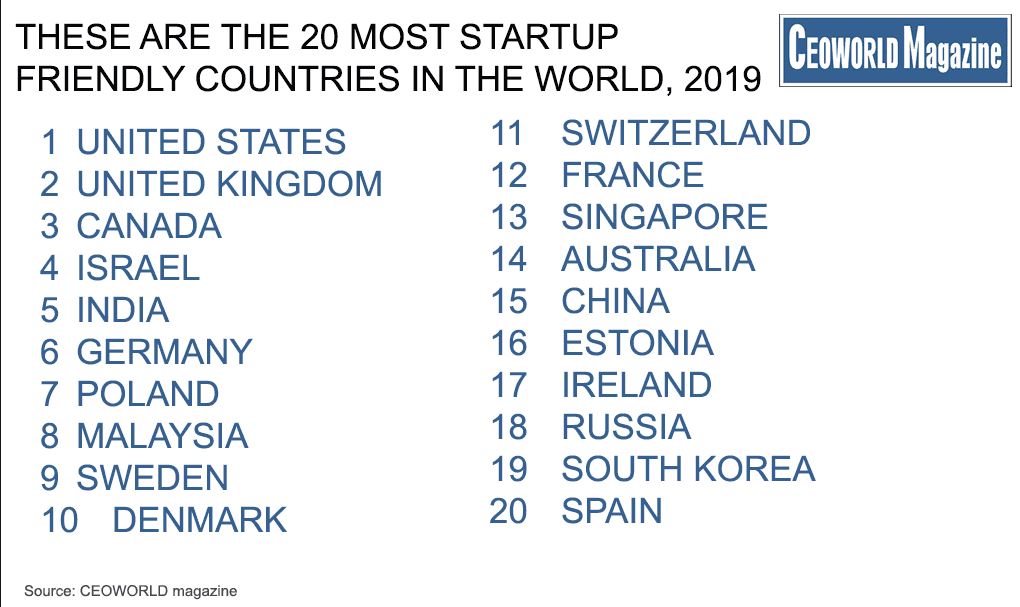 The result from CEO World Magazine’s survey of nearly 200,000 readers places Poland above countries such as China, France, Japan and Italy. CEOworld magazine

“The stock exchange is increasingly open to the industry, although it is still one of the less popular financing directions. However, this is liable to change in the coming years, despite the competition it faces from VC and crowdfunding. This promises to be an interesting tussle between the various funding options and the stock exchange definitely needs to invest considerably in communicating its advantages to potential clients,” Michał Sadowski, CEO & Founder of Brand24.

The role of state-backed investors was also recognized in the report and has been essential to building the strong foundation that has led to start-ups thriving.

Piotr Śliwa, Investment Manager, 3TS Capital Partners, explained: “Poland remains one of the key markets in the European investment landscape, with a wealth of opportunities and potential unicorns. The market will experience a fresh inflow of early-stage capital  (thanks to the strong support of state programs such as PFR),which will result in more startups receiving funding and increasing the probability of the creation of other successful global challengers.”